Fans of Lucifer (played by Tom Ellis) have recently seen a very different Devil to the one they were first introduced to.

Viewers will remember when Lucifer first arrived on earth he had a fierce reputation as the unscrupulous ruler of hell inflicting pain on almost anyone who crossed his path.

Out of touch with social norms, the Devil was rude, inappropriate and sinful in every social situation.

However, Lucifer soon fell for Chloe Decker (Lauren German) developing unexpected feelings of kindness and love, and fans are interested to see what God would think should the two reunite in season five.

One Reddit user RedditerOfThings suggested Lucifer and God (Timothy Omundson) could make amends in the next outing.

The user commented: “Ever since the episode God Johnson I have wanted to see Lucifer and God make amends with each other.

“We’ve seen Lucifer has changed drastically since the beginning of the series and has become unselfish,caring, and is really the angel he was always supposed to be when he was created.

“So should he and God make amends in Season five?”

A debate arose in the comment section and one user disagreed, theorising the character development was part of God’s mission all along.

The user said: “No, because according to this show, God isn’t actually upset with Lucifer. EVERYTHING is ‘part of His plan’. He’s not angry. He knew Lucy would rebel. 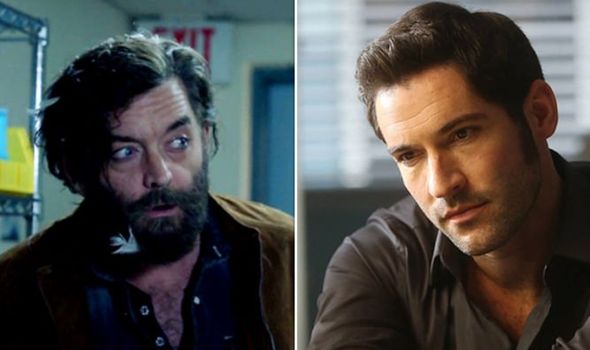 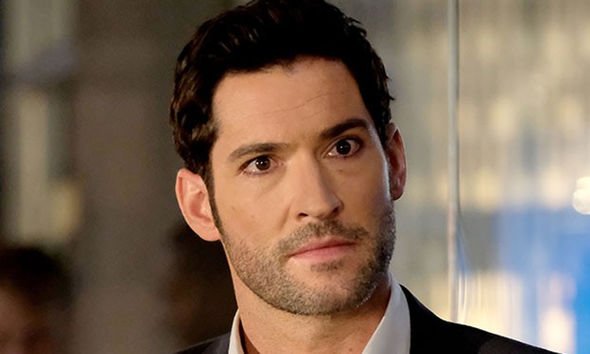 “He knew he’d fall because God needed the best possible person in charge of Hell. I think Lucifer will come to that realisation.

“It’s not about being mad, it’s about God respecting Lucifer so much that he tasked him with this, most important of jobs. A job no one else could do.

Tom recently posted a video of himself in a gym working out to AC/DC’s Back In Black.

The actor is striving to be in particularly good shape this season, as he can be seen working extremely hard throughout the video. 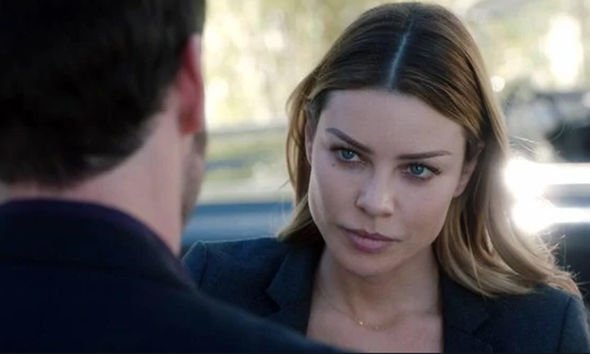 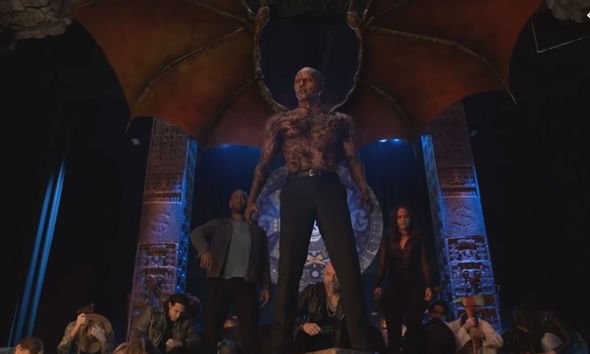 He captioned the image: “Getting the devil’s back back today with @paolomascitti working on the negative with a slow tempo for a real [burn] #deviltraining.”

With Lucifer now surrounded by demons in Hell, he may have a new bout of battles on his hand in the upcoming fifth and final season.

The next season could be an explosive on as Tom appears to be keeping up his strength for the show’s final outing.

Fans of the show were utterly elated by Tom’s display of exercise, as one commented: “I love the vibe giving me the IronMan feel #ACDC.”

Lucifer season four is available to watch on Netflix.