The reality pair have been getting to know each other in recent weeks and there's a definite spark between them. 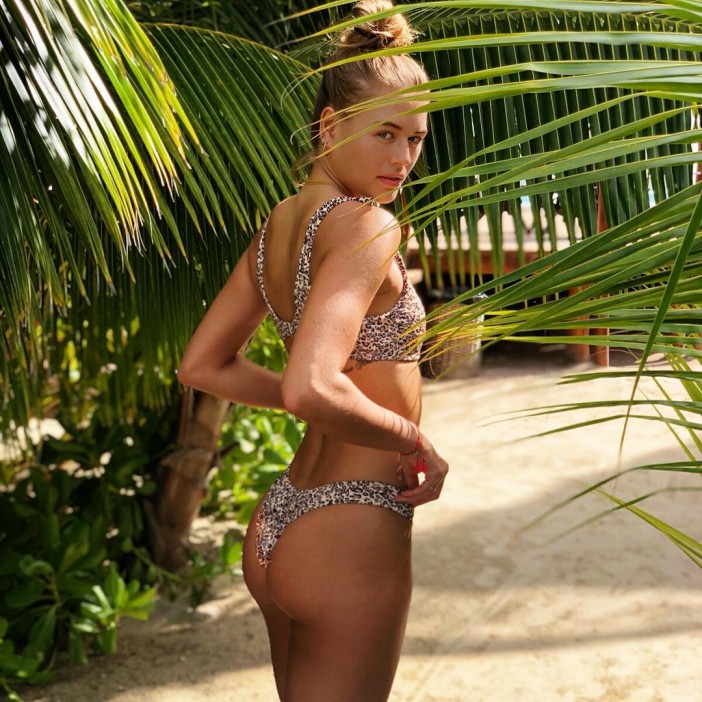 A source told The Sun: “Wes and Arabella are each other’s types and they have great chemistry.

“They went for an intimate dinner last night in London and really hit it off – they have a lot in common after being on Love Island and both loving fitness.

“It’s really early days but there’s undoubtedly a natural connection between them.”

Wes and Arabella met due to sharing the same management but it wasn't long before they started meeting up for personal reasons. 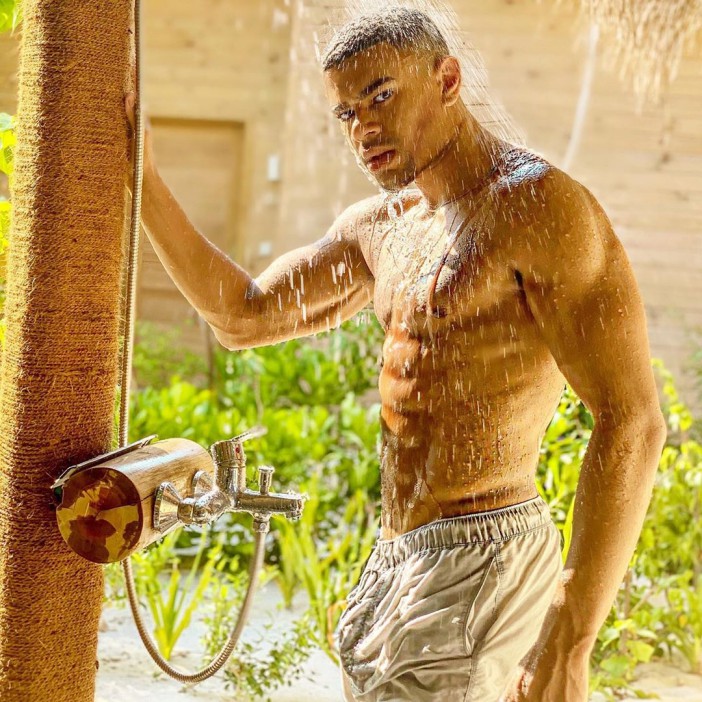 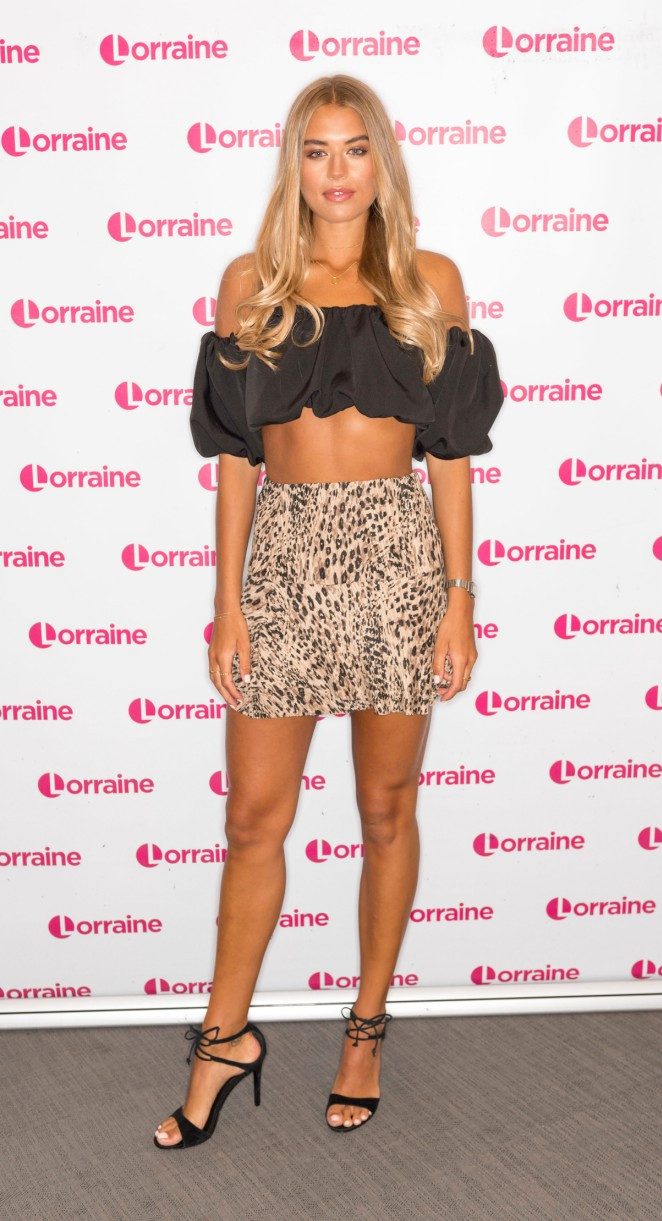 Model Arabella, 28, was dumped from Love Island after just a week and was forced to watch ex-partner Danny Williams recouple with Jourdan Riane.

But her single status after leaving the villa meant she was able to get to know Wes, who starred on the show last year.

She accused the hunk of playing away with his Dancing on Ice pro partner Vanessa Bauer when he competed on the ITV series last January. 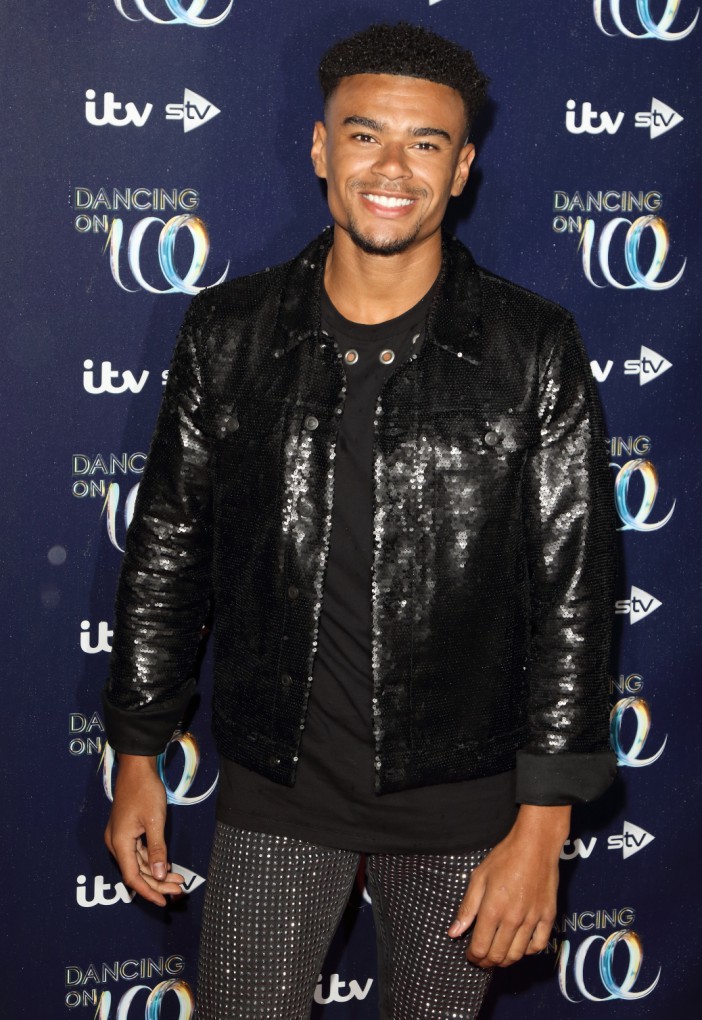 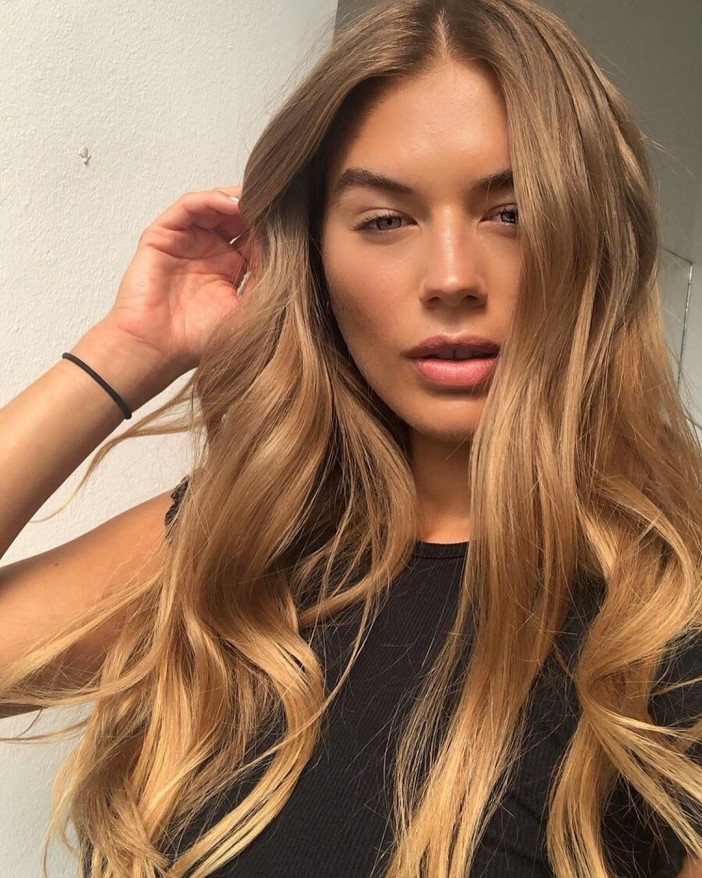 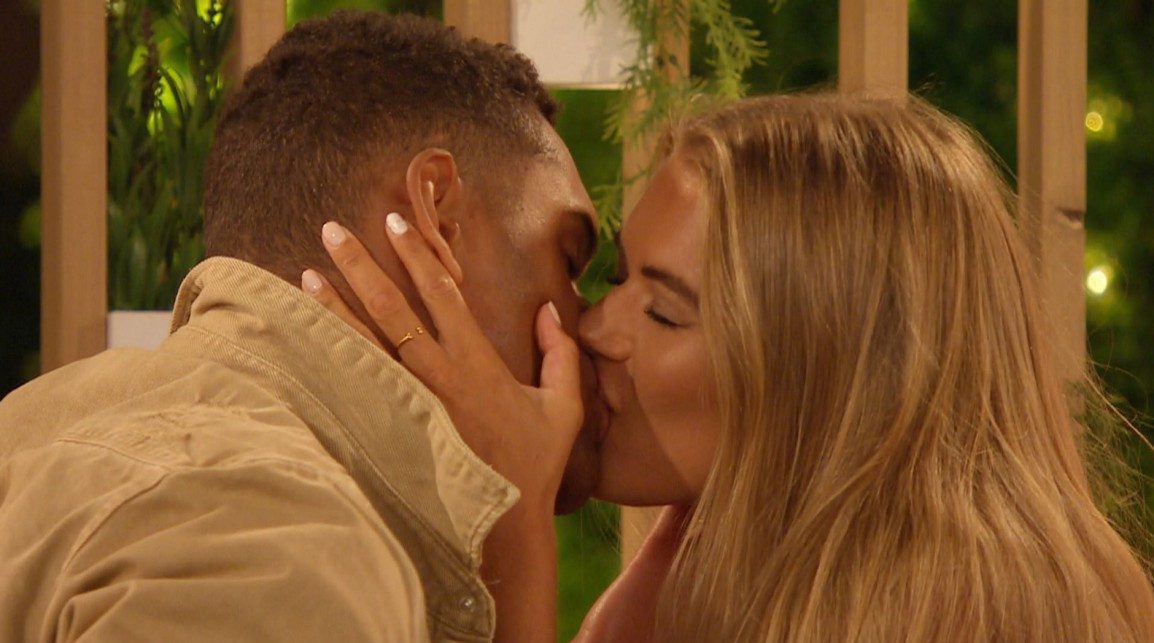 On Wednesday night Arabella and Wes are both expected at ITV's annual gala and there's talk the pair could go public with their romance.

A source added: "They're both going to the same party tonight – it will become clear to other guests that they're romantically involved."