The stunning former page 3 girl turned heads when she entered the Love Island villa this week.

And we’re hardly surprised his head was turned after gracing our eyes upon these saucy snaps of the babe.

In newly unearthed throwback pictures, India strips off for the camera as she flashes the flesh in a series of sizzling hot outfits.

One shows the busty beauty putting her assets on full display as she poses topless, drawing attention to her bust bare bosom with a delicate shell necklace.

Another see’s the babe turn up the glamour in nothing but a pair of gold bikini bottoms as she proudly parades her naked assets.

India looks stunning with a face of dramatic makeup as she playfully runs her hands through her chocolate locks.

Clearly a fan of flashing the flesh, other snaps show India working her curves for the camera as she hits the beach. 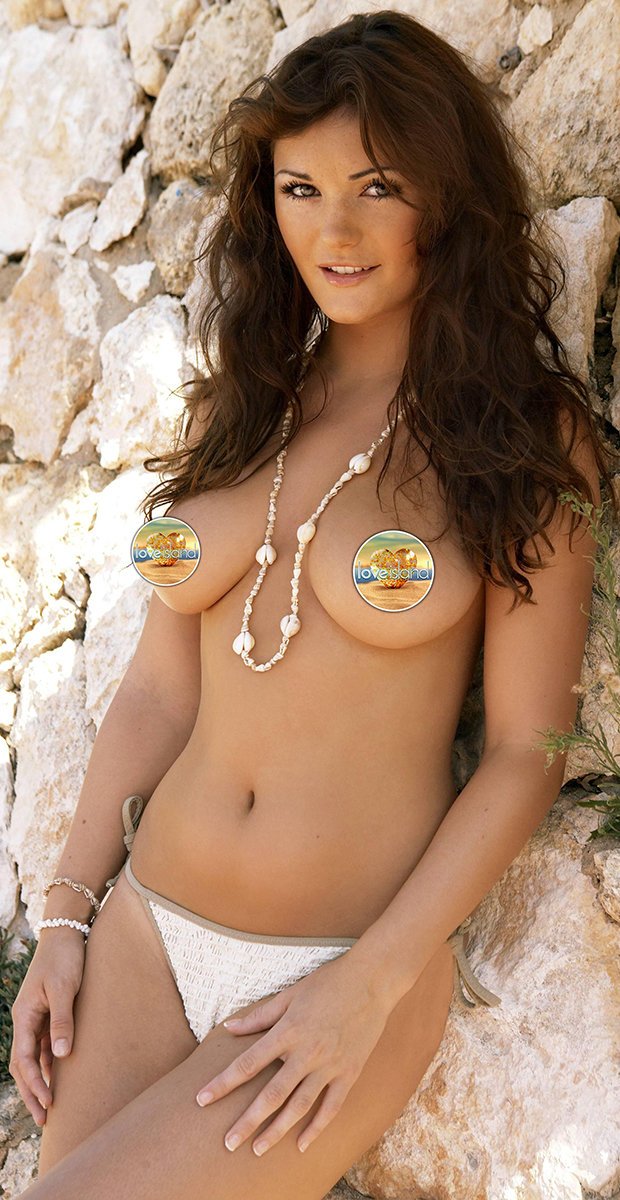 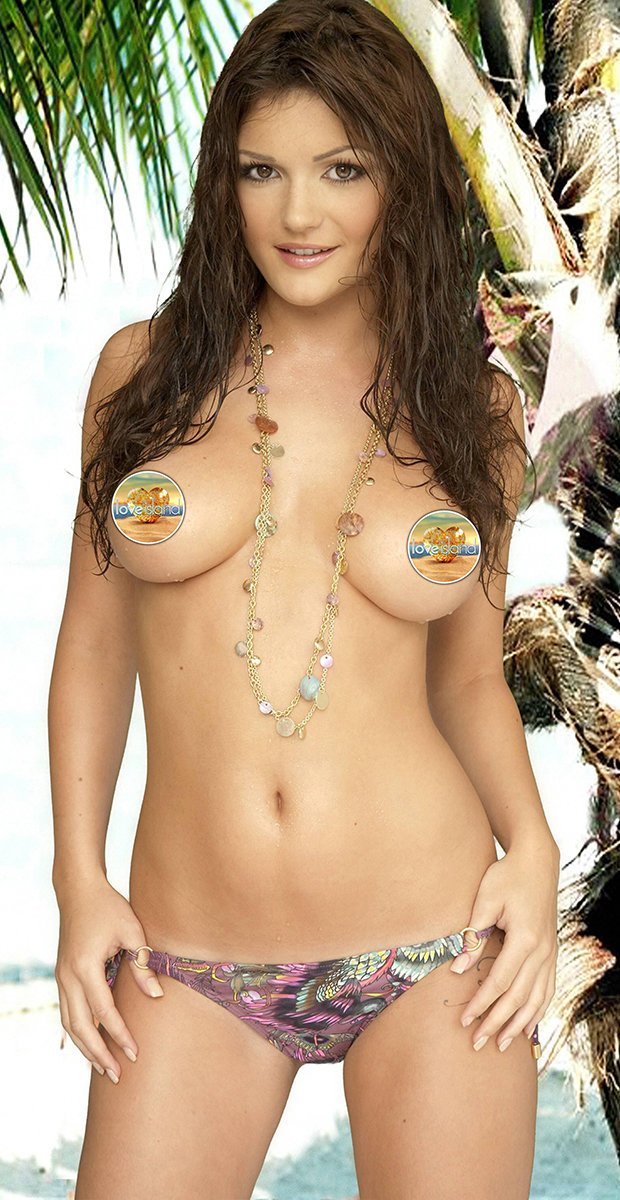 The stunner flaunts her toned and bronzed body as she goes topless again while donning a slick of golden makeup.

A final snap of the stunner sees her showing off her pert behind in some skinny black lace lingerie as she throws a cheeky smile at the camera.

The vegan chef told basketball star Ovie that she was a model but failed to explain that she had dabbled in x-rated videos. 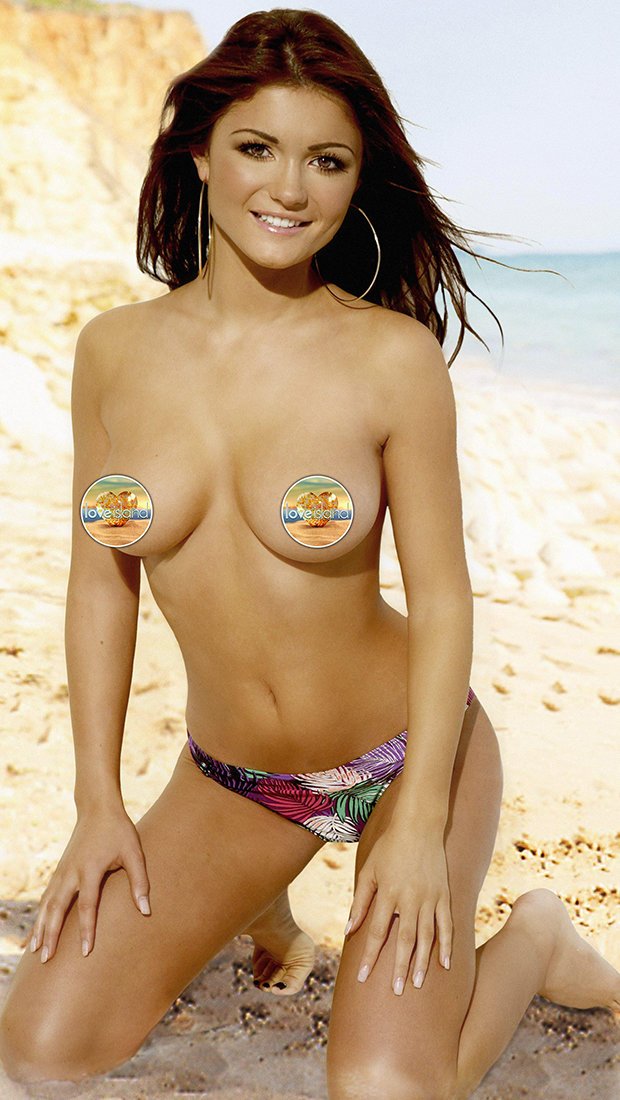 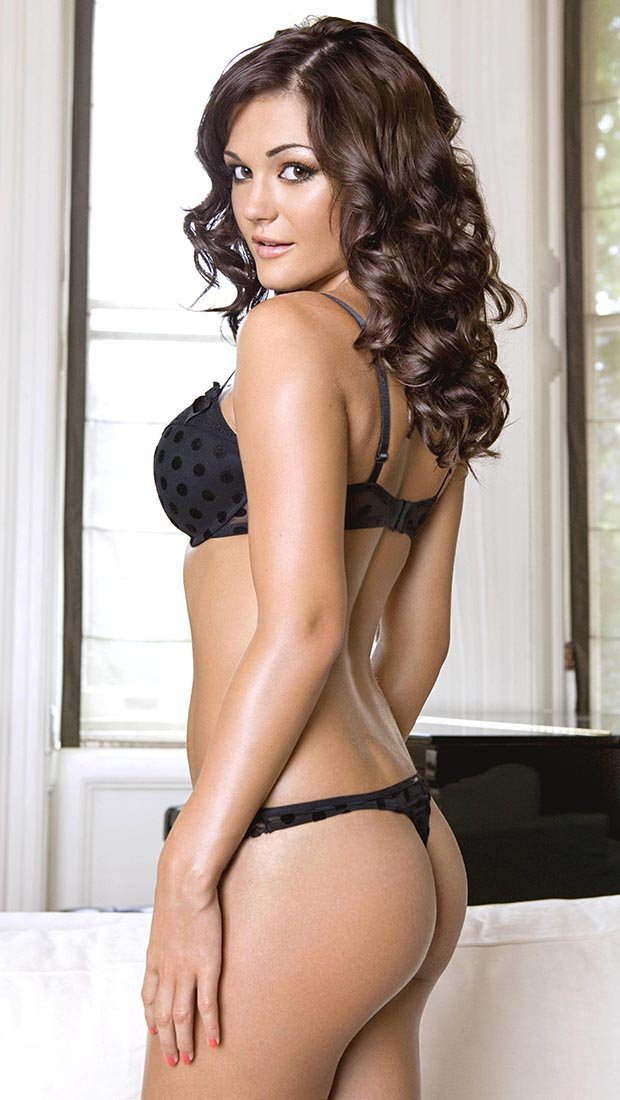 The video, which is still currently on the website, sees India seductively prepare a turkey topless while making suggestive comments in the process.

Love Island continues at 9pm on ITV2 on Sunday night.

You can also catch Love Island: Unseen Bits tonight at 9pm on ITV2.