LOVE Island's Michael Griffiths has said he now wants a relationship with Joanna Chimonides and insisted he has no future with Amber Gill.

Speaking exclusively to The Sun Online, the 27-year-old, who spent his time in the villa pin-balling between the two women, announced he was making a shocking THIRD U-turn. 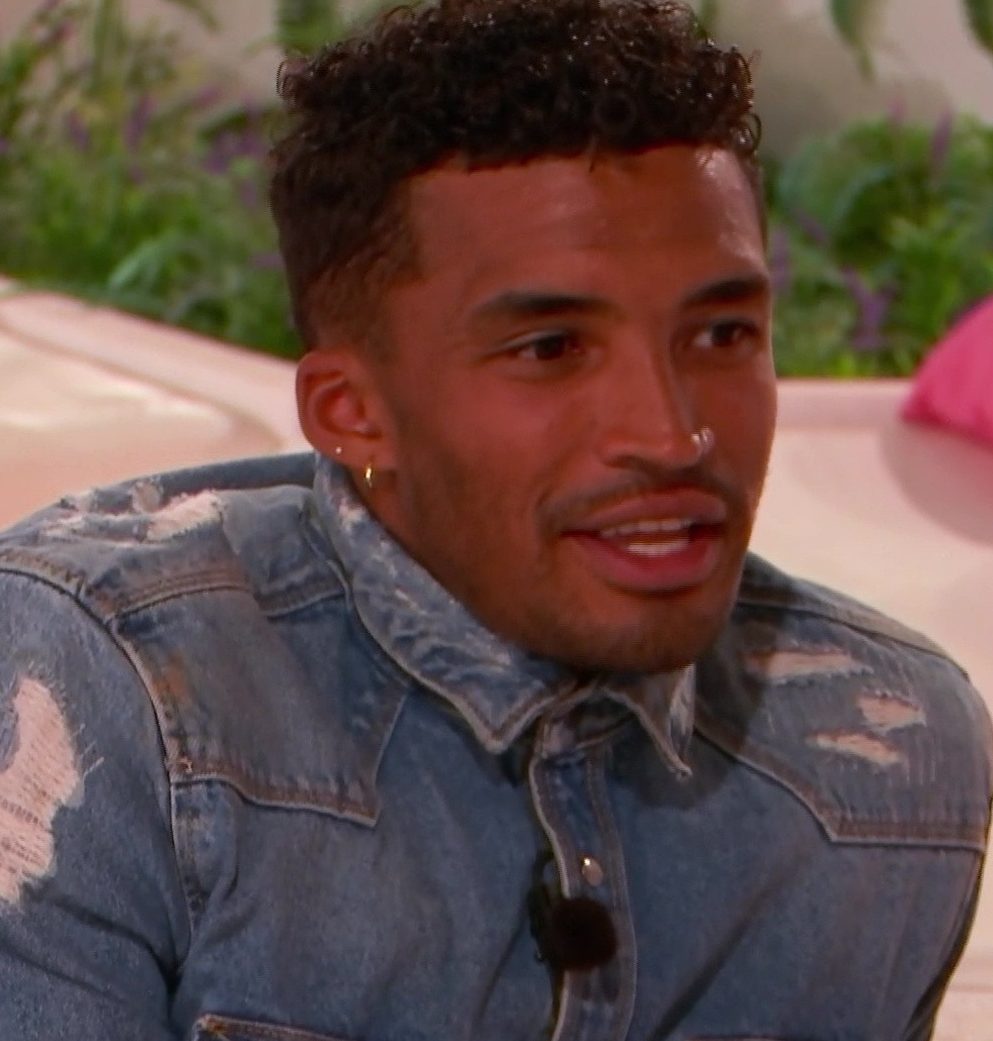 Michael was originally coupled up with Amber, but swapped her for Joanna, only to then beg Amber to have him back when Joanna was dumped from the show.

Earlier tonight, the firefighter and his partner Francesca Allen became the latest casualties of the Love Island villa – and he now plans to win snubbed Joanna back.

Admitting that his ex may not want to speak to him, Michael told us: "Ultimately I am hoping Joanna will take me back, I am hoping that's the case. 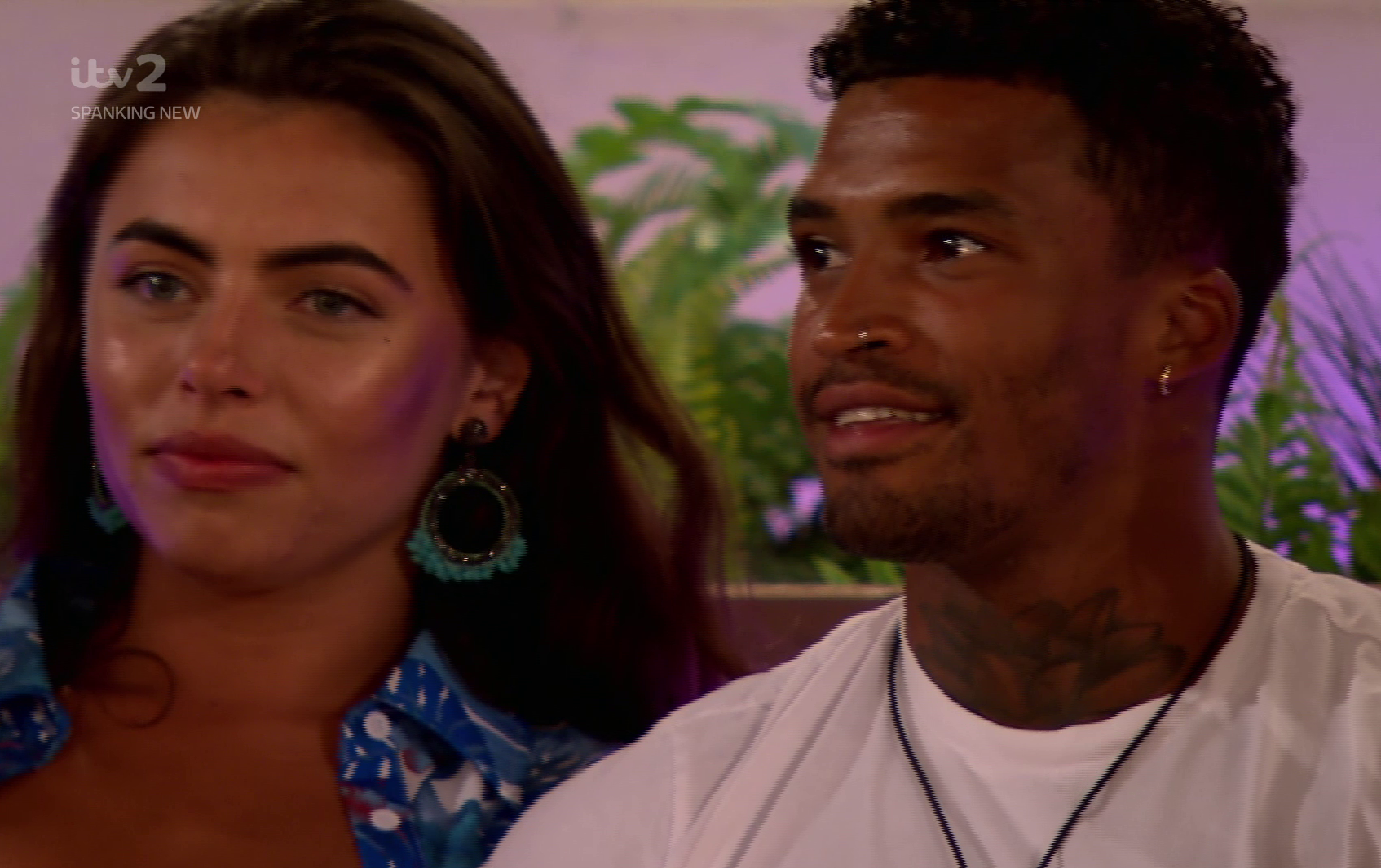 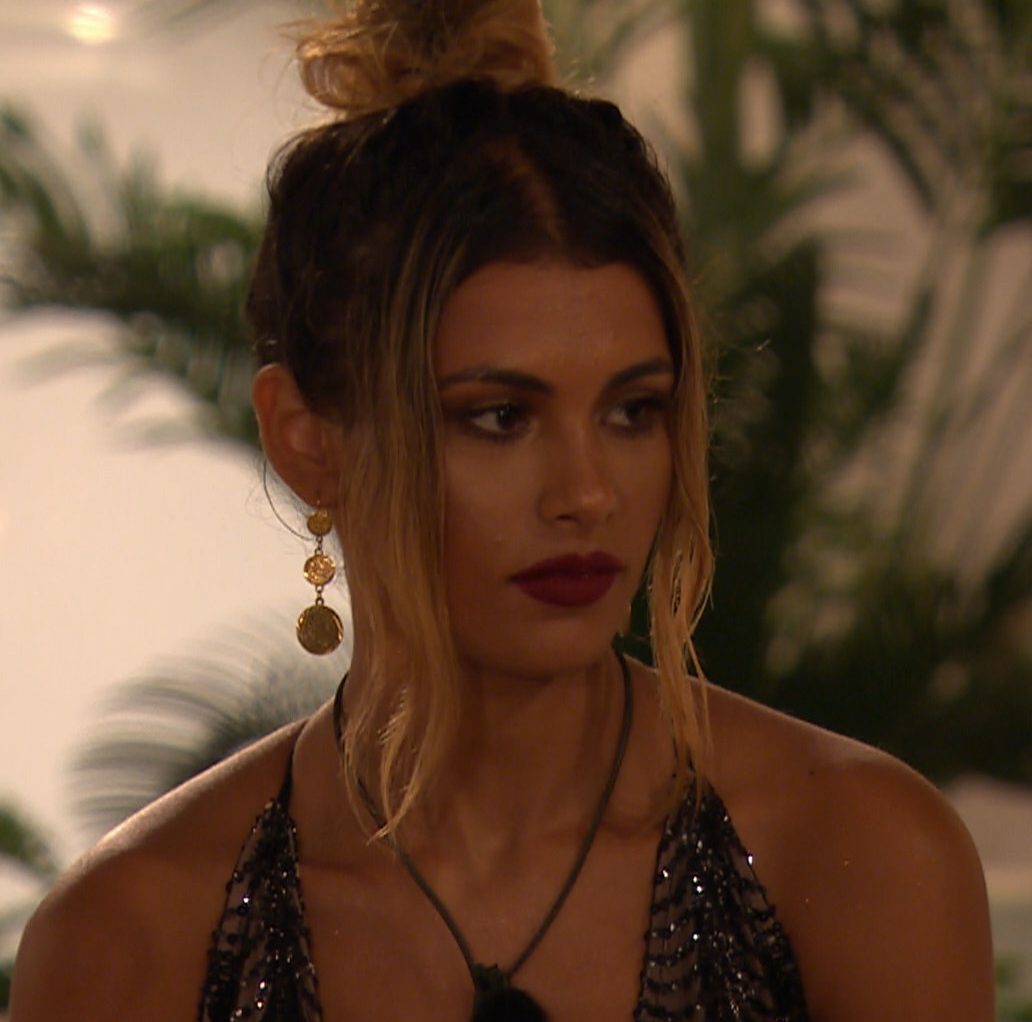 Michael went on to say that he would "totally respect" Joanna if she told him to leave her alone, adding: "I can understand why she would do that.

"I would be upset but it's one of those things, everyone makes mistakes.

The ex-Islander also insisted that he left things with Amber "on a really good note", going on to make another shock U-turn – this time about her relationship with new boy Greg O'Shea. 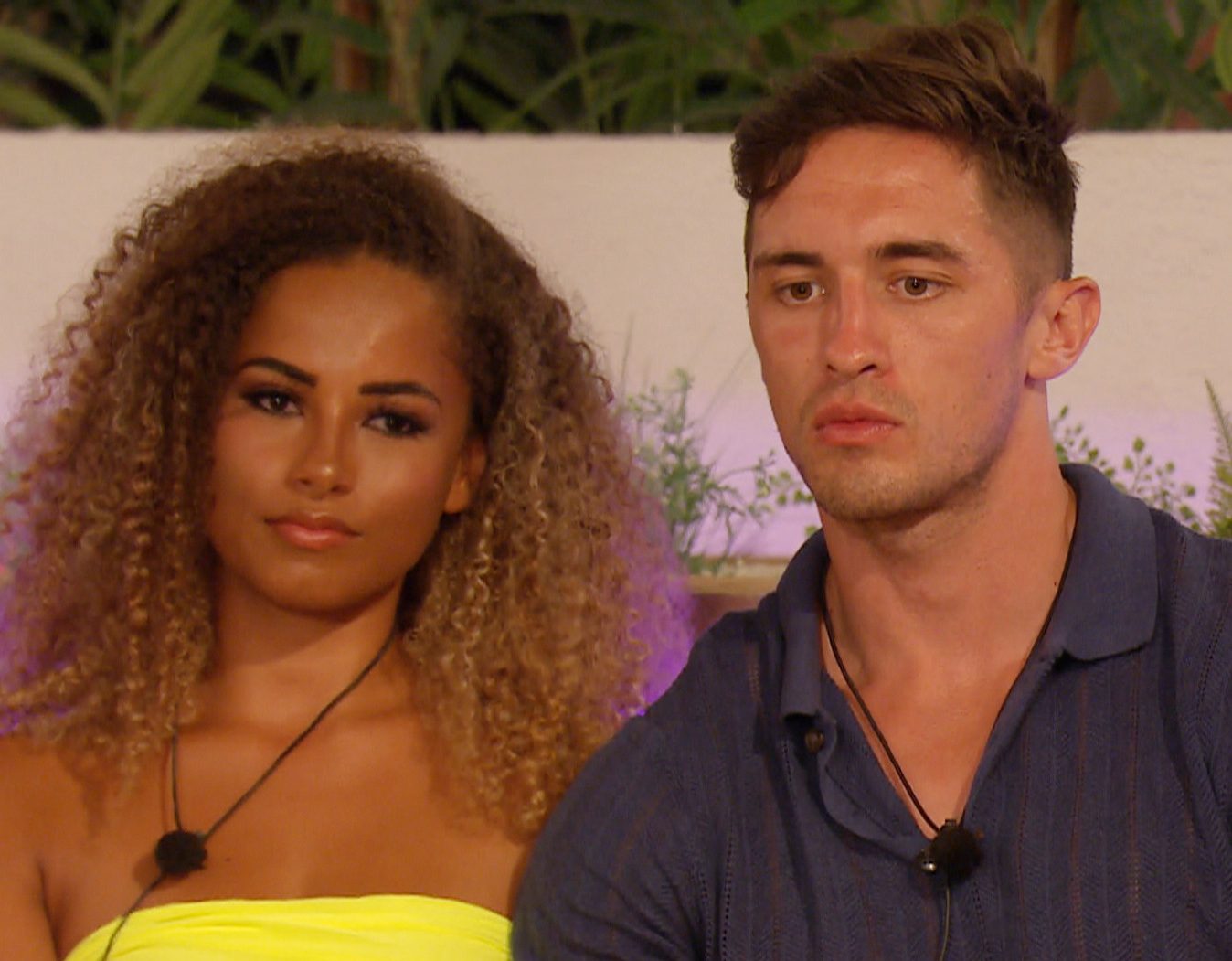 The hunk sparked outrage on Friday night when he told the beauty technician that he didn't see things working out with the Irish newcomer, with fans at home accusing him of trying to "manipulate" Amber when she chose Greg instead of him in the re-coupling ceremony.

Michael told us: "We spoke before I left and basically I wished her well.

"We are friends and I did say that I do actually see her and Greg working as I see how much he makes her smile.

"Seeing that actually makes me quite happy. That's the cherry on tip of the cake really as it made me realise that I do actually cherish Amber’s friendship. I am really happy that she is happy now." 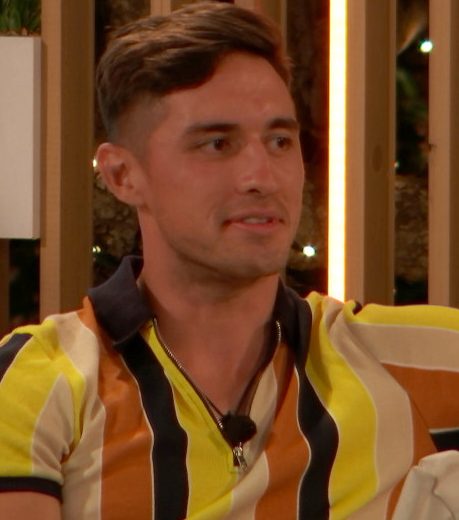 When asked why he'd said the opposite to Amber during Friday night's episode, the star explained: "At the time of saying it, I didn't actually see it working.

"I realise I might have spoken too soon, he's a really nice lad and she should continue with that."

He also hit back at claims that he "gaslighted" and "emotionally abused" his ex on the ITV2 dating show, with some furious fans even calling for the star to be kicked off the programme when he spoke to her "like a dog".

Defending his actions, Michael said: "At the time, Amber was reminding me of past relationships and I did speak to her about it. 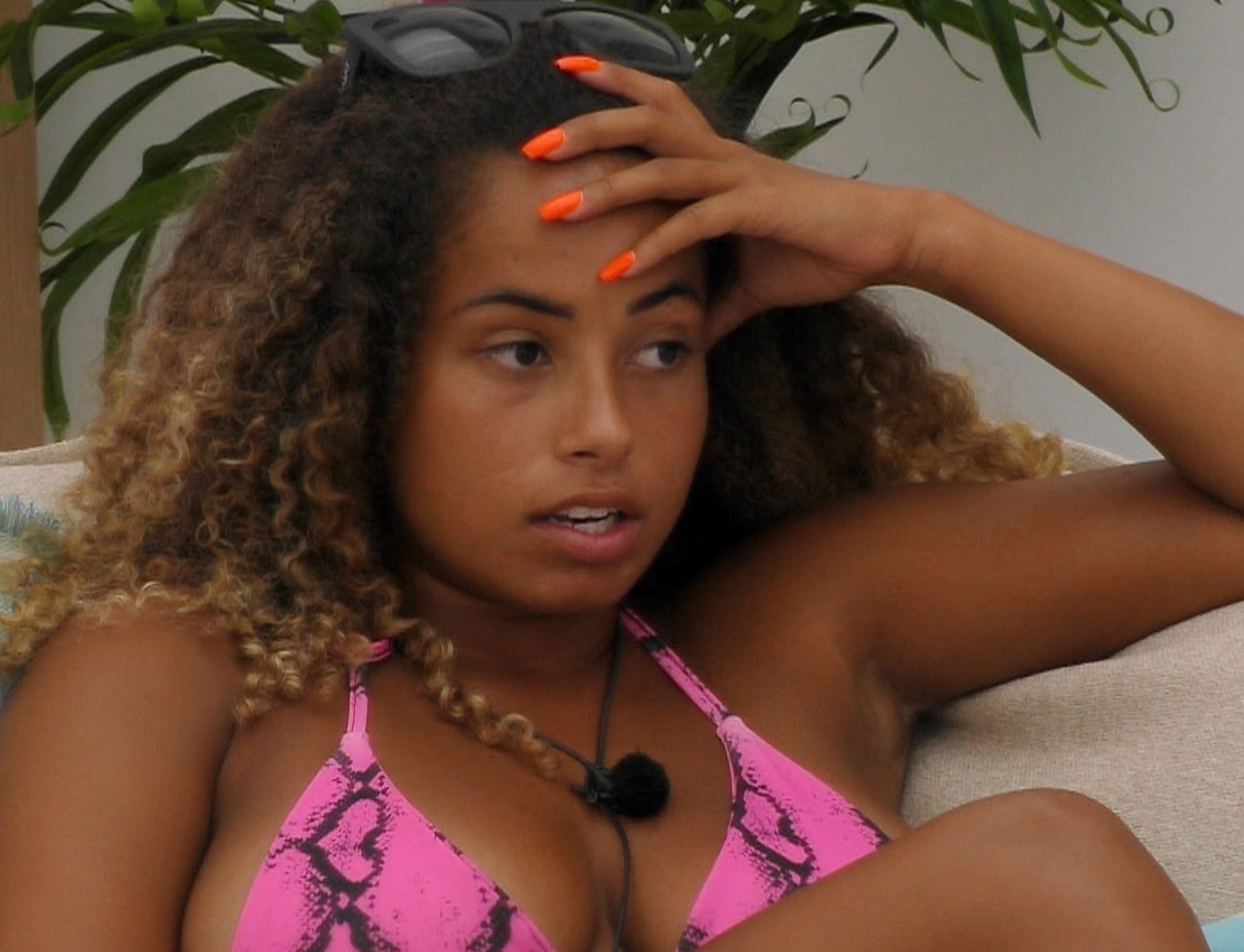 "Me and Amber cleared everything up when we chatted in the lounge and I knew I was directing my frustration at her.

"I was thinking, 'why am I doing this? I am just hurting a friend.’ When Amber and I cleared everything up, she kind of laughed it off.

"She knew me more than anyone else in the villa did. We left things on a really nice note, we are actually friends."

Michael then reiterated his and Amber's close relationship further, revealing that Amber will put the haters right when she leaves the show. 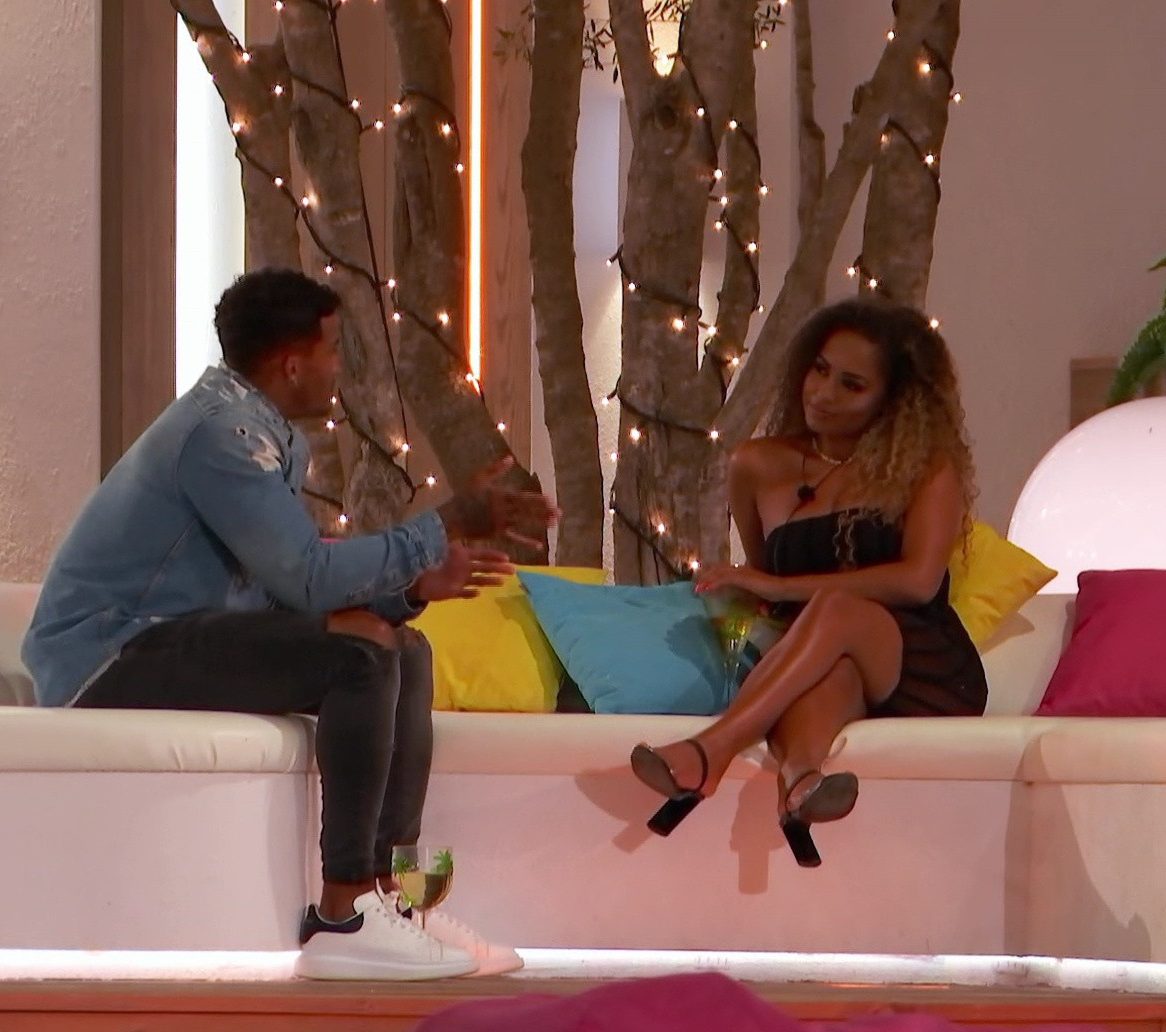 He claimed: "Amber is my friend and she can further elaborate on that."

Despite being unceremoniously dumped from the villa, Michael insisted that he was "glad" Amber didn't choose him at re-coupling, and that he didn't expect her to do so.

He told us: "I always knew that she wasn't going to and I am quite glad that she didn't.

"It would put too much pressure on her to try and forgive me too soon, it would have been the wrong choice for her and we both agreed on that." 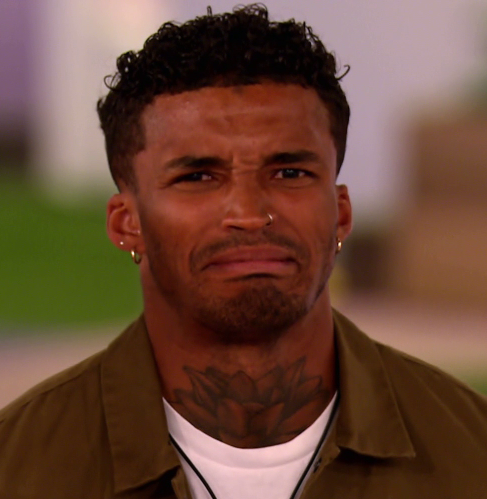 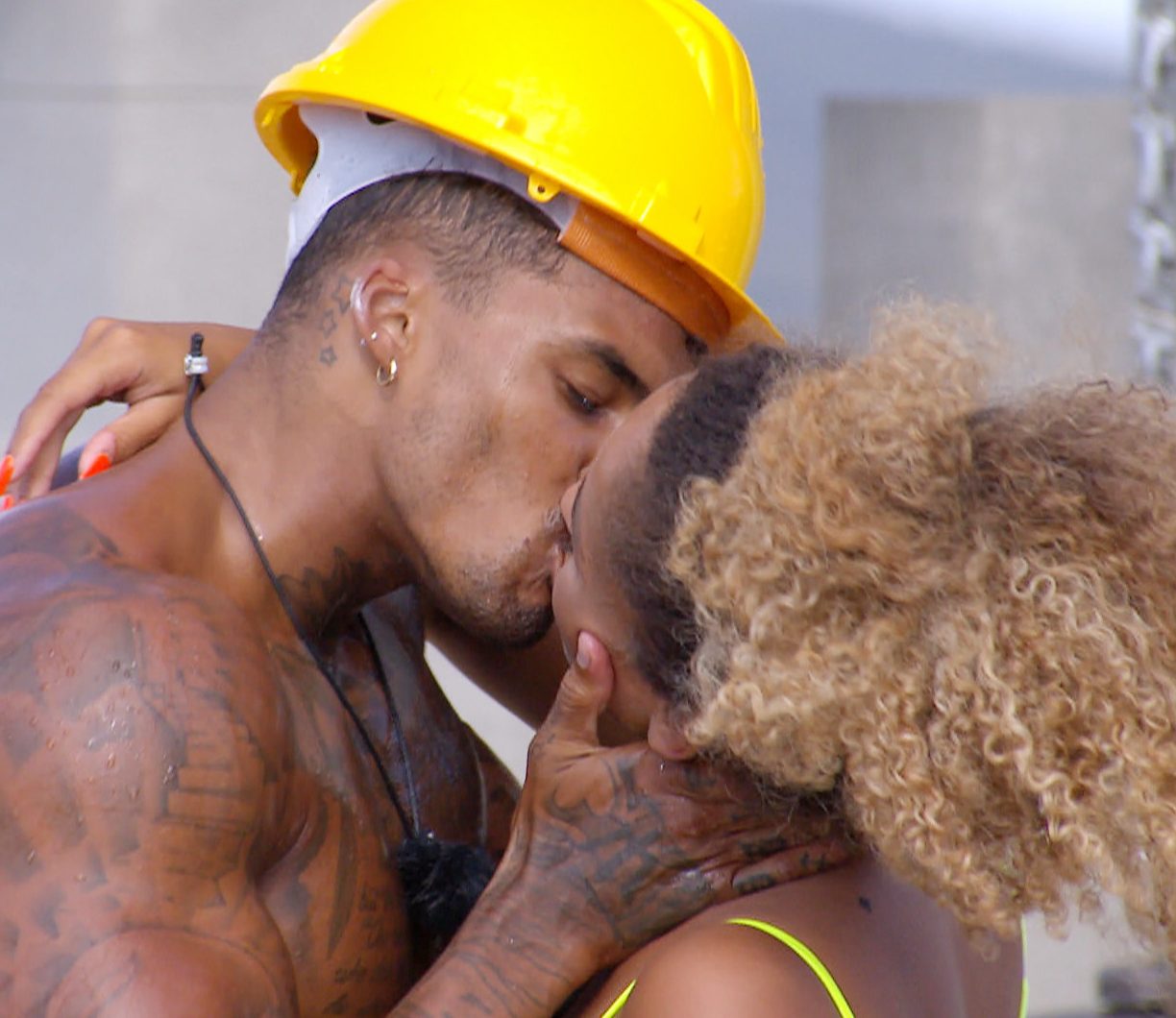 Michael and Amber were a steady couple in the series at the beginning of this year's Love Island, but it all changed when he snubbed her in favour of Joanna during the show's Casa Amor twist.

He was then slammed for repeatedly telling his ex that he had no romantic interest in her, with Amber breaking down in tears on more than one occasion as she struggled to come to terms with his U-turn.

When Joanna got dumped from the Island last week, Michael once again told Amber that nothing would happen between them – but had a change of heart the following day when she started to get to know bombshell Greg.

In spite of all the heartache that his decision caused, Michael assured us that he didn't regret choosing Joanna, adding: "I made that decision because it is what I wanted at the time and it still is what I want." 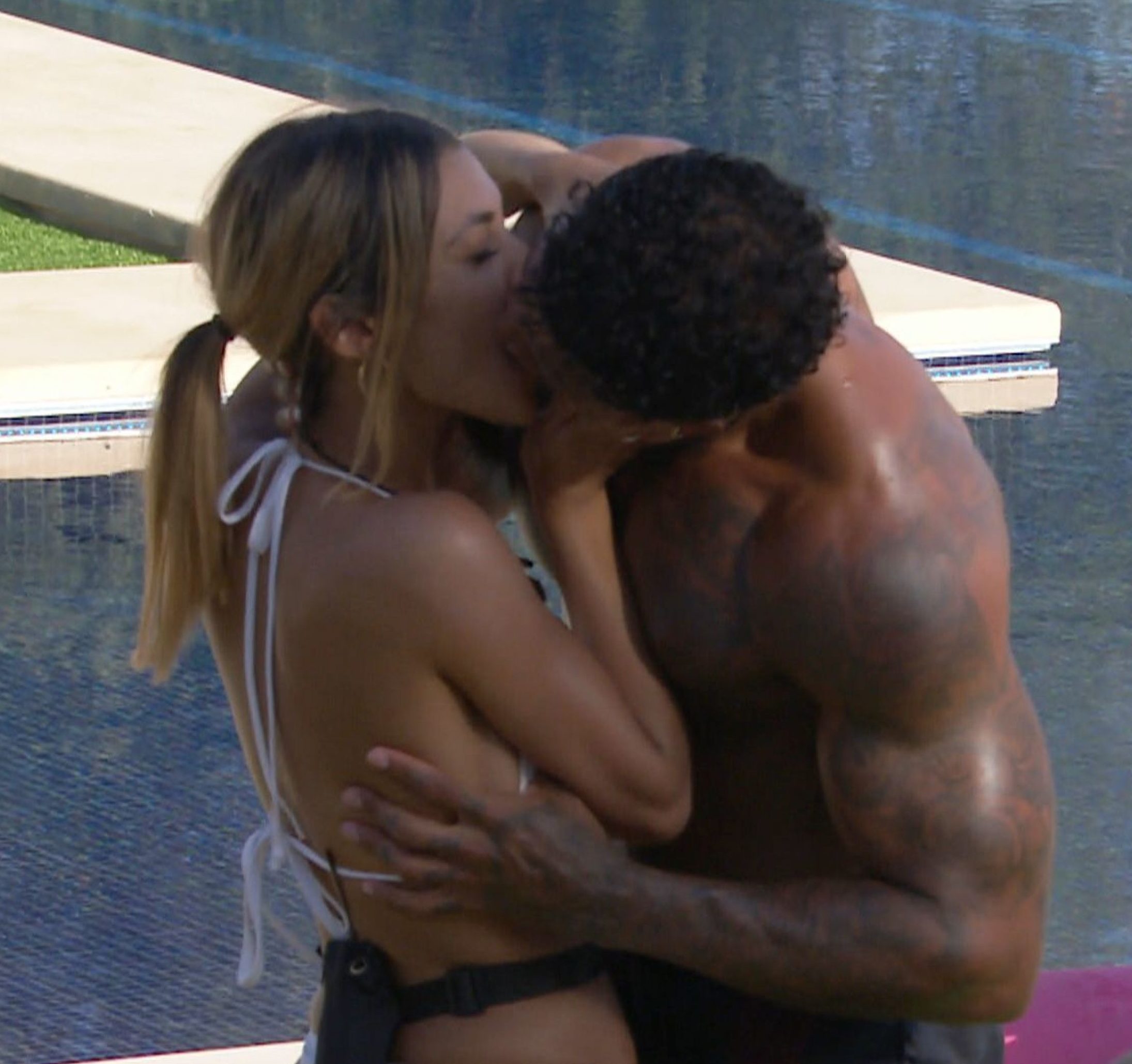 He also ruled out any hope of restarting a romantic relationship with Amber in the future, concluding with: "Me and Amber have discussed it all and we just know that we are friends.

"I have changed my mind once before but I am now 100% sure that we are just friends."

Since leaving the villa, Joanna has been active on Instagram as she reacted to Michael's change of heart.

The beauty tearfully admitted that she was "lost for words" when she watched Michael tell Amber that he still had feelings for her – and praised her love rival when she snubbed him at the re-coupling ceremony.

Despite her heartache, Joanna previously told The Sun Online that she would be willing to speak to Michael when he leaves the show.