LOVE Island's Jordan has been slammed by Anna's cousin Goli after he said his head was being turned by new girl India.

The couple have consistently been one of the least popular couples with viewers but last night Jordan left viewers shocked by admitting he was developing feelings for India and it has enraged the pharmacist's family. 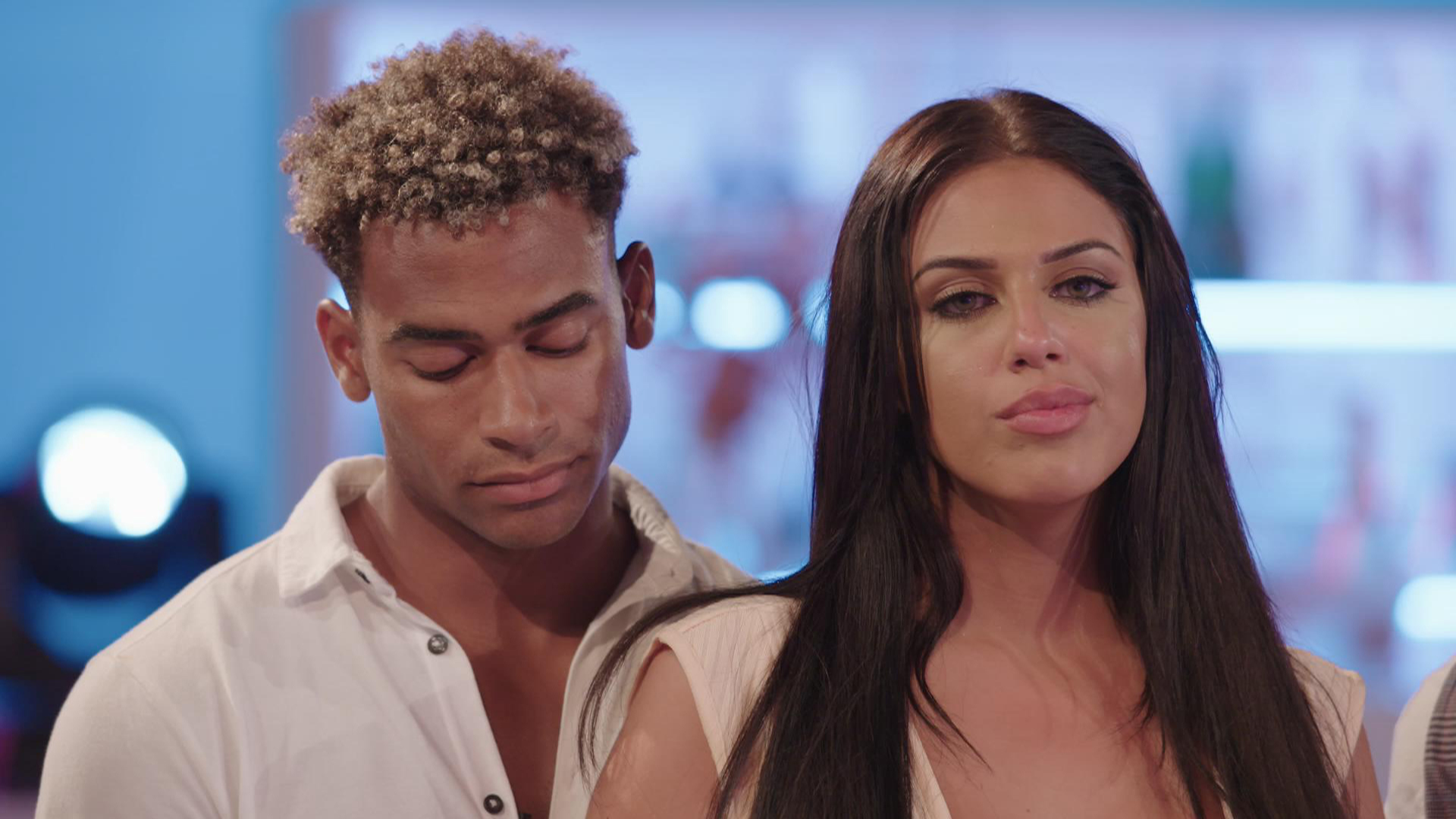 Tweeting from Anna's official Twitter account, her cousin Goli wrote: "The weather in Mallorca must be causing some serious dehydration in his brain because I can’t think of any other explanation to that kind of disrespect #teamANNA #jordanwho"

The 24-year-old model confessed he's got feelings for the new girl in an unexpected twist that left viewers raging.

An explosive teaser for tonight's show, ended with Anna saying: "I've got a bad feeling" – and she's absolutely right.

In a private conversation with Curtis, Jordan admits: "I feel like over the past couple of days I've been having good conversations with India. 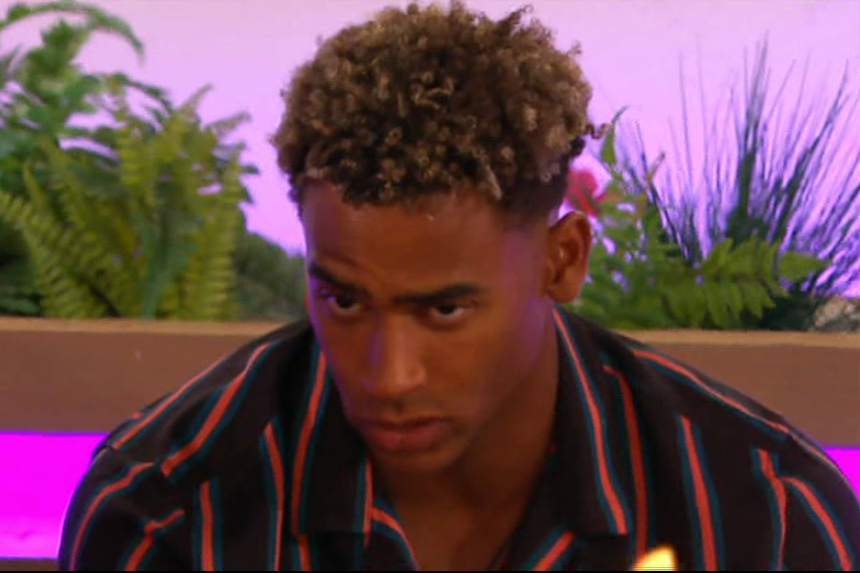 "I'm finding myself looking forward to bumping into her in the villa to talk to her.

"It's just made me sit back and think."

One furious fan said: "JORDAN F***ING F*** OFF INDIA HAS OVIE SHE DOESNT NEED YOU."

Another added: "You’re s***ting me…. Jordan has decided he likes Ovies girl after asking Anna to be his girlfriend." 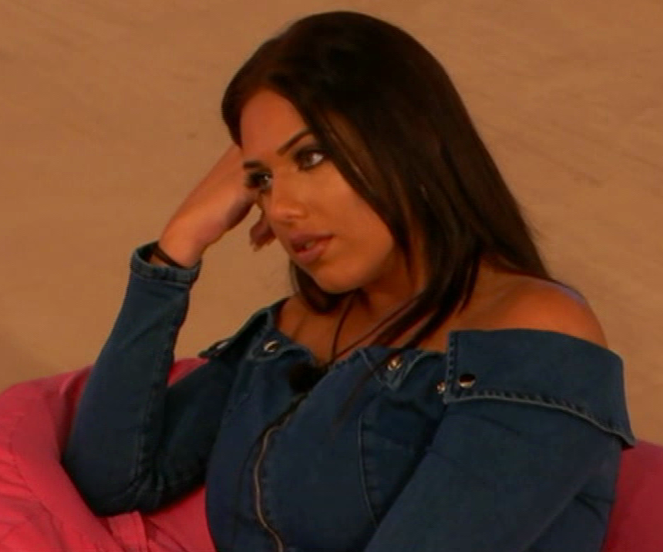 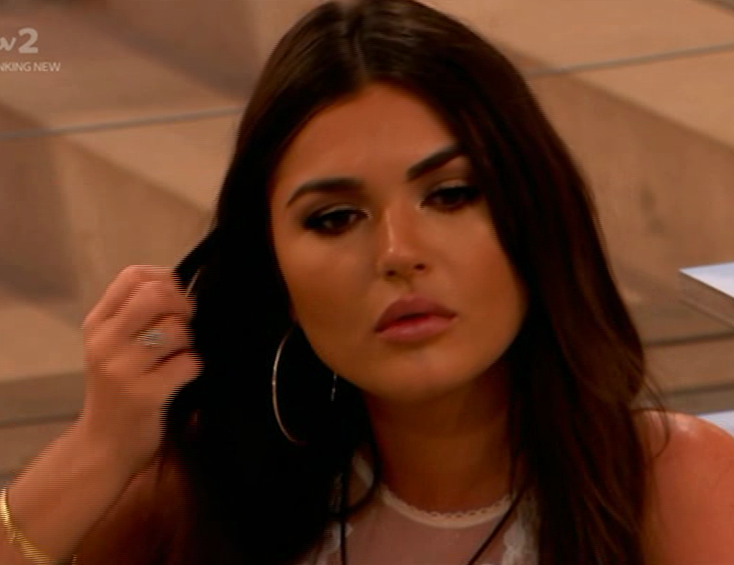 Someone else said: "Jordan onto India OUT OF NOWHERE, I smell fakeness!"

One raged: "You didn’t just drag Anna round memory lane, make her your “chick” to throw it away for some “exciting bumps” around the pool. JORDAN WHAT THE F***!1!1!1."

Another fuming fan added: "Jordan's literally just made Anna his girlfriend and now he wants to move onto India? CHALDISH."

Someone else feared: "Jordan’s about to pull a Michael on Anna’s ass. Oh s*** here we go boys and girls."

A shocked viewer said: "WHAT THE HELL JORDAN YOU ONLY MADE ANNA YOUR GIRLFRIED A FEW DAYS AGO THIS IS NO TIME FOR A TRIP TO INDIA." 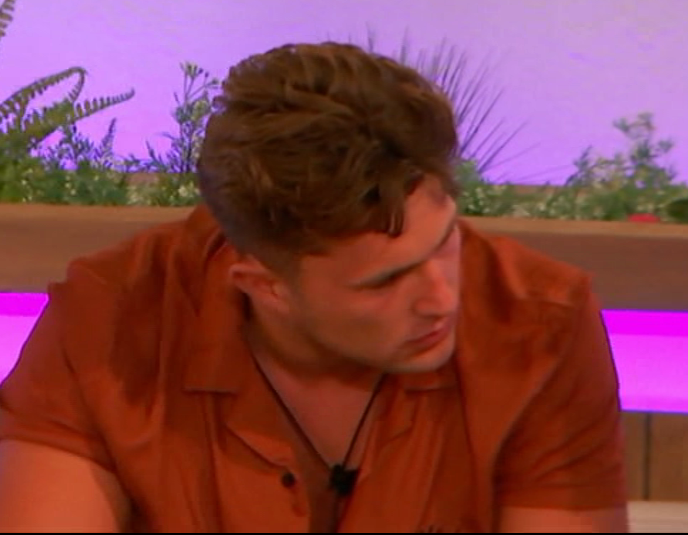 The confession came as a huge surprise as just 24 hours previously, viewers watched as Jordan asked Anna to be his girlfriend.

He even made a romantic gesture by giving her a tour of their hook-up spots around the villa.

Jordan then told her: "I feel like I’m falling for you. I wanted to ask you to be my girlfriend.”

The plan was first hatched on the sun deck when Jordan told the boys: "I want to ask Anna to be my chick.

"I want to make a gesture now and it’ll be special and something we can remember.” 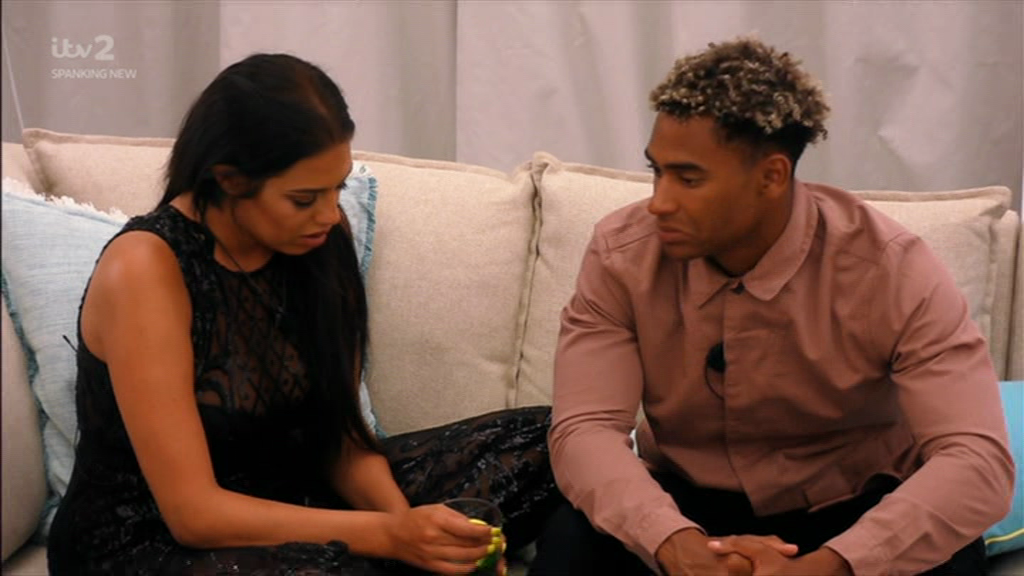 But his feelings soon disappeared after he was voted in the bottom three couples for the third time in a row.

After being saved by their fellow islanders, Anna sobbed as feared "something was wrong" because they were "the second strongest couple in the villa."

But he reassured Anna, telling her: "Is it upsetting to be in the bottom three? Yes it is.

"But stop worrying yourself about what other people think.

"At the end of the day, what's the point in letting it get us down? 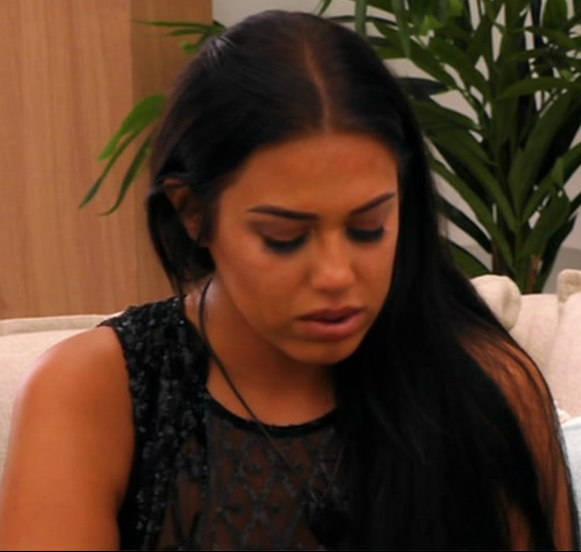 "When we get out of here we're going to have fun, me and you. I've got you and I'm happy with how things are.

"I'm still going to enjoy whatever time we have in here."

Favourites Tommy Fury and Molly-Mae Higgins were the first to become official and say "I love you".

Yesterday Anna and Jordan also became boyfriend and girlfriend, but there is soon to be trouble in paradise.