Joanna Chimonides was evicted from Love Island 2019 earlier this week on day 42.

And she’s had a lot to say about the ITV show since she left the villa and watched her episodes back.

The 22-year-old entered during the Casa Amor stint and became involved in a vicious love triangle with Amber Gill and Michael Griffiths, after he dumped Amber for her.

While editing made it look like Joanna constantly moaned about Amber, the recruitment consultant has spoken out and says the pair were actually “close friends”.

She told the publication: “My personality wasn’t shown as much throughout my time in there. 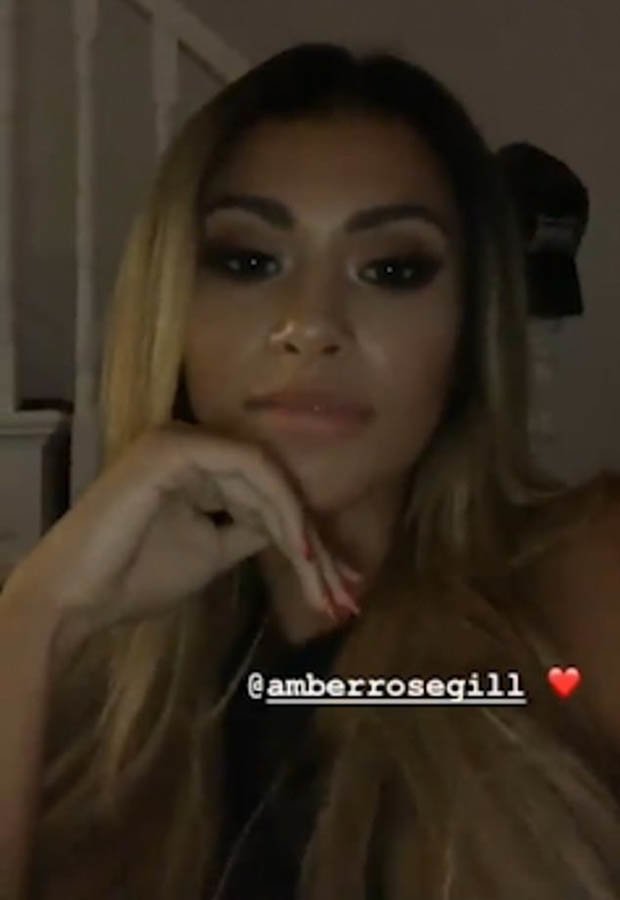 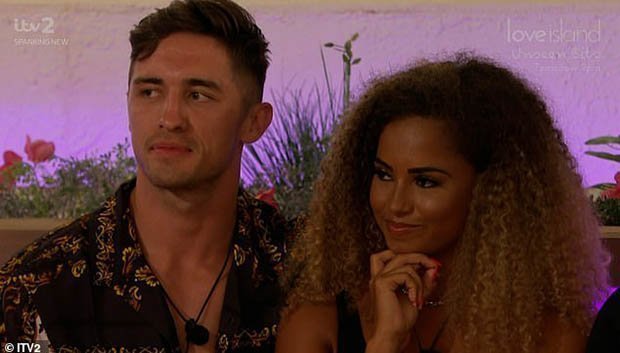 “We really got along. We did each other’s makeup and hair, and it would have been nice for viewers to see that.”

Joanna was shown frequently questioning Michael on whether he still had feelings for Amber, but the firefighter denied he did.

Two days after Joanna was booted from the show by her fellow islanders, Michael told Amber he still had feelings for her leaving Joanna fuming back in the UK. 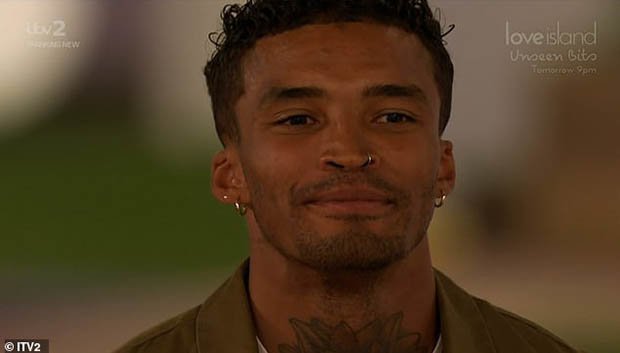 She said: “All in all I was disappointed in Michael.

“He couldn’t be honest with me or Amber, it’s the lack of communication that gets me.”