THE remaining Love Island stars are left horrified when they're told that TWO couples will be booted off the show tonight.

The Sun Online exclusively revealed earlier today that bosses had planned a mass dumping as next week's final looms closer. 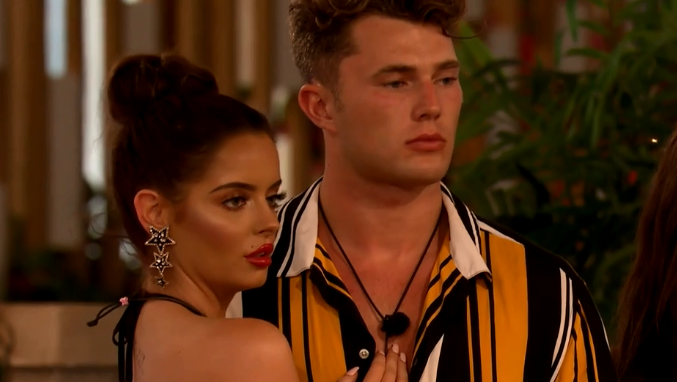 And first look footage of tonight's explosive episode shows the Islanders looking less than impressed when they're told to gather around the fire pit.

Last night, Love Island show bosses gave viewers the power to decide which stars will go – with fans urged to vote for their favourite couple via the show's app.

The couples that secured the lowest number of viewer votes were put at risk of being dumped from the island.

With just a few days to go until the show's feature-length finale, the show needs to cull swathes of contestants. 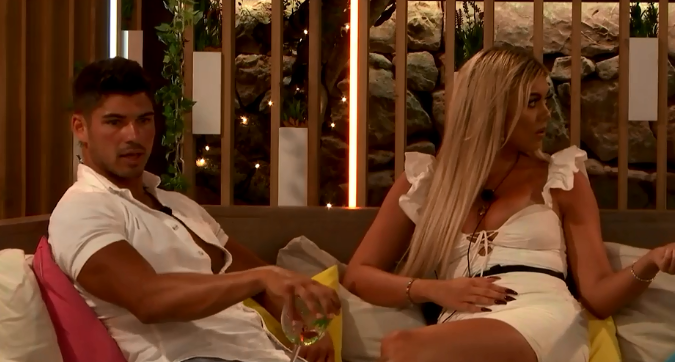 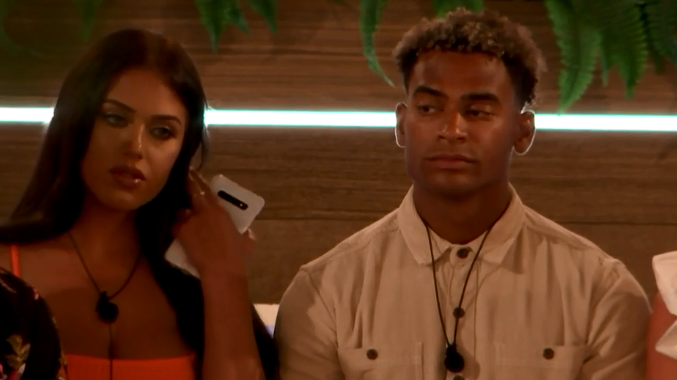 Top of the hit list for viewers at the moment is Jordan Hames, who tried – and spectacularly failed – to swap Anna Vakili for India Reynolds last night.

Unsurprisingly, it didn't go well, with viewers last night seeing Anna being tipped off that he was cracking on to India on the other side of the garden.

She stormed over to Jordan and fumed: "You like her?" 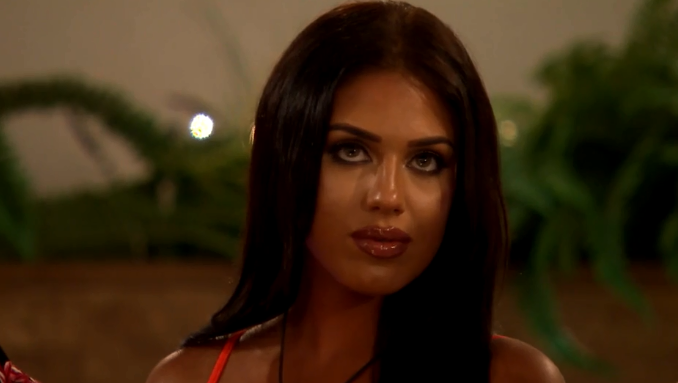 With a worried look on his face, he replied: "I'm having a conversation with her. I never said that I like her."

However, having been armed with all the information thanks to Maura Higgins – via Curtis Pritchard – Anna hit back: "That's what Maura's just told me.

"You just asked me out and you like her? Is that how much of a f***ing idiot you are?"

Anna and Jordan have been in the bottom three couples for the past two dumpings but were saved each time because the their fellow contestants got to choose who goes.

Tommy Fury and Molly-Mae Hague are still the runaway favourites to win the show, with Ovie Soko and India in second place.