Tonight’s Love Island had us all on the edge of our seats thanks to the arrival of 12 new sexy singles in Casa Amor.

Among the sexy newbies was the gorgeous Joanna Chimonides.

The 22-year-old recruitment consultant from London is bound to turn heads in the villa thanks to her stunning good looks and mega curves.

And it appears as though she’s very clear about what she wants from the show too.

Speaking ahead of her entrance tonight, the bombshell made a shock confession.

Looking smouldering in a slinky red bikini, she said: “I’m here for one thing, love”.

But as the camera panned away from her and cut back, she cheekily added: “I’m here for d**k!”

Viewers at home raced to Twitter to reveal their shock at her explicit announcement. 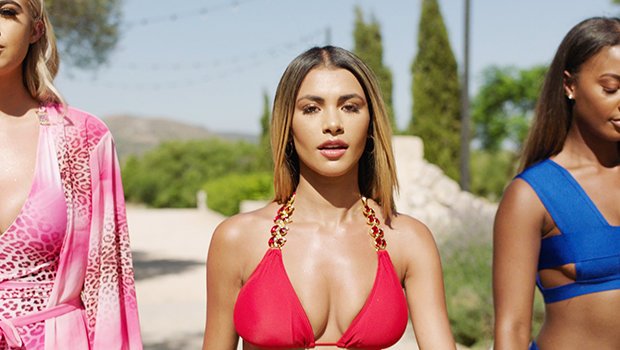 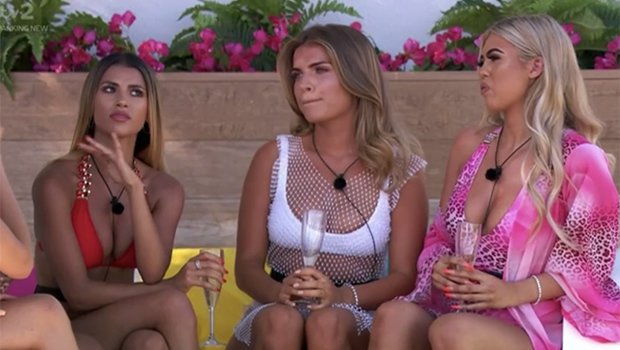 One user wrote: “Joanna actually said she came in for d*** haha! At least she’s honest.”

A second chimed: “I’m in tears! Did she really just say that? Crikey.”

While a third viewer joked: “Joanna, say no more!”

And a final fan declared: “Oh my God I love her already.” 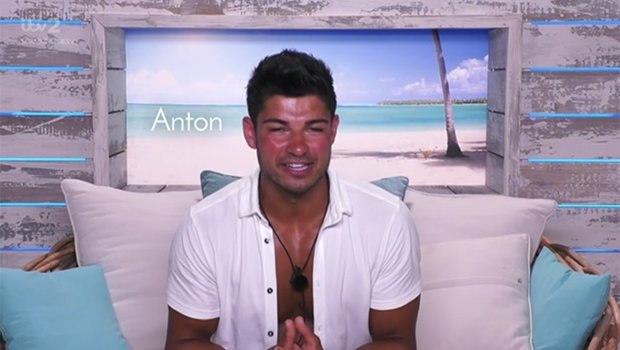 Elsewhere on tonight’s show, Anton Danyluk said he felt like Christmas had come early thanks to the arrival of the super hot ladies.

The hunky Scotsman has been notoriously unlucky in love in the villa so far but we’re sure his luck’s about to change as a handful of the girls revealed they’ve got their eye on him.