Love Island 2019 may be in full swing in the UK, but the USA version of the reality series does not start until next week. CBS will start airing the first-ever Love Island USA in July and the line-up has been released now. Love Island USA, which will be hosted by actress Arielle Vandenburg will run for a month after it starts on CBS.

When does Love Island USA 2019 start?

The start date for episode one of Love Island USA 2019 is Wednesday, July 9 on CBS.

The premiere will be 90 minutes long and air from 8pm EST until 9.30pm.

Following the first episode, Love Island USA will air every weeknight at 8pm EST for an hour.

The Love Island USA final will air on Wednesday, August 7 on CBS. 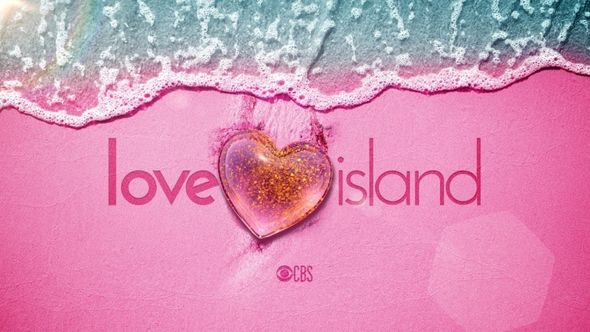 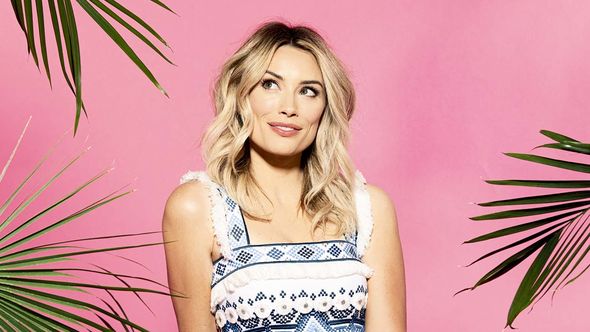 CBS All Access will allow US viewers to catch-up on episodes online.

Love Island USA does not have a UK network yet, though it may air in Britain if the show is a hit stateside.

Prior to the start date, CBS released details of all the Love Island USA cast members, who you can read more about below.

With a shorter running time than the UK Love Island, the recouplings and public votes are sure to come thick and fast, making for a drama-filled season.

HOW LONG ARE THE LOVE ISLAND GIRLS IN CASA AMOR FOR? 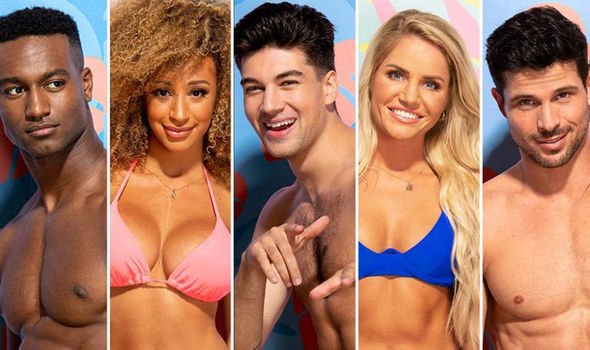 Who are the Love Island USA cast?

The following people will be looking for love on the first ever series of the American Love Island: 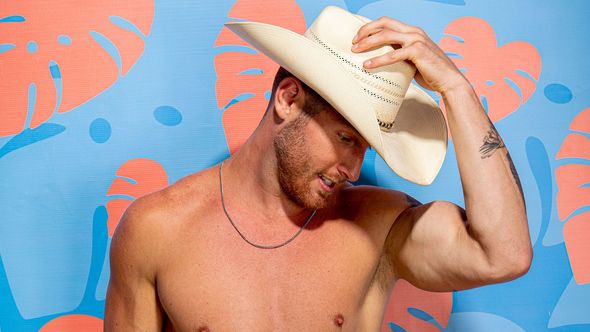 Instead of Caroline Flack, Love Island USA will be hosted by Arielle Vandenburg, best known from starring in Greek, The Browns and How I Met Your Mother.