However, it was the weather that reportedly caused chaos in the Love Island villa yesterday.

According to The Sun Online, the islanders – which include Tommy Fury, Amber Gill and Curtis Pritchard – were told to race inside and take cover as a lightning storm hit.

The Love Island 2019 stars then had to spend the day cooped up inside the house, as the storm took hold in Majorca.

A source told the publication: “The weather was so bad that bosses had to make the decision to keep the islanders inside the villa.

“It would be really dangerous for them to be outside in a lightning storm, especially with all the electrical cabling around that is needed to film the show.

“Bosses were also worried someone might slip over or even get struck by lightning – it just wasn’t worth the risk.”

The insider added: “The guys and girls were very good about spending the day inside but it was pretty boring for them all.” 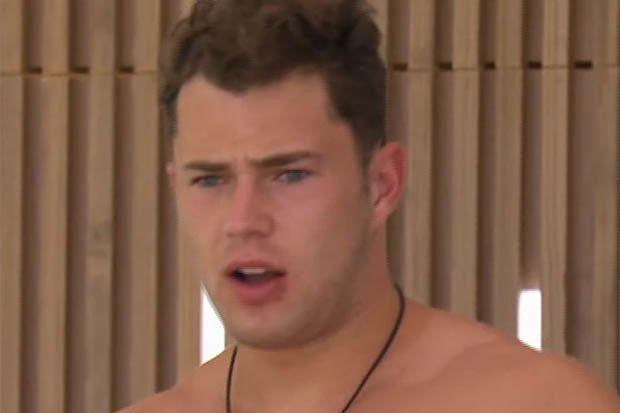 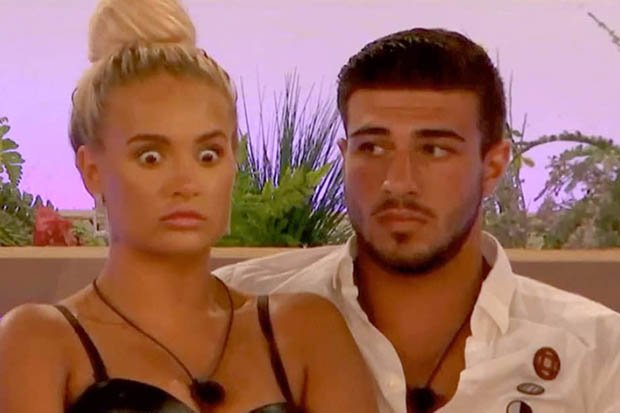 ITV told Daily Star Online at the time that measures were being taken to keep the islanders cool.

A representative told us: “The islanders are actively encouraged to stay hydrated throughout the day and to frequently apply suncream (we have a large supply in the villa). 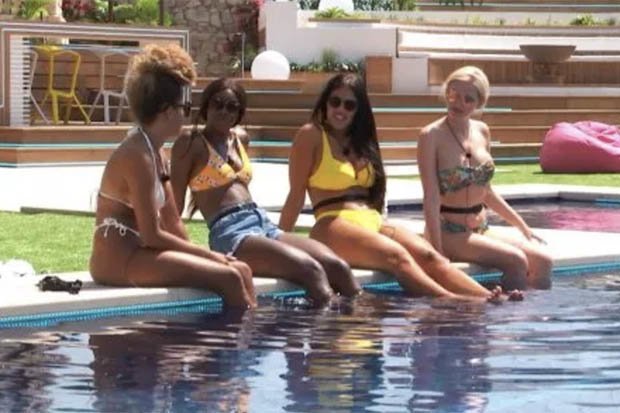 “They are always encouraged to protect their skin by reapplying the suncream throughout the day and to stay in the shade (you’ll often see them sat on the shaded day beds in the garden or shaded swing seat and wearing caps).”

They added: “This is what we would always advise in light of high temperatures.”

Love Island airs weeknights and Sundays on ITV2 at 9pm.