THE Love Island lads go head to head in a Battle Of The Boys challenge tonight – but leave Amber Gill unimpressed by downing beer and curry.

They compete over three rounds and try and obtain as many lad points as possible. 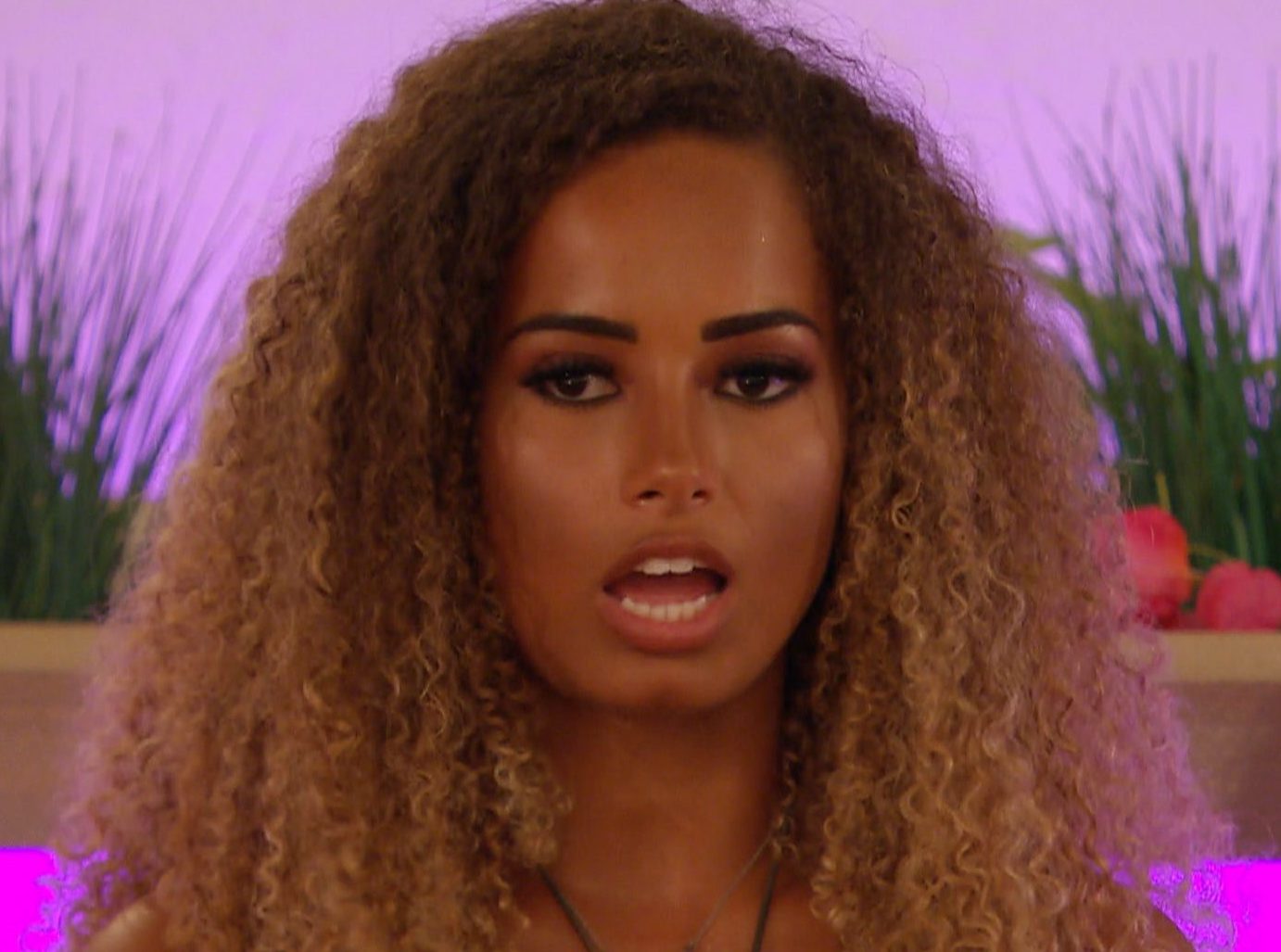 Round one involves downing a pint of non-alcoholic beer before putting on a pair of vision-impairing beer googles.

Each boy must then take a penalty while one of the girls acts as the goalkeeper. A goal is worth five lad points.
But Amber is left unimpressed with their skills.

In the Beach Hut, she says: “The ball skills in the penalty shoot-out were abysmal!”

But can semi-professional footballer Marvin live up to his name?

Round two is an endurance test where each lad will have to eat a whole plate of vindaloo curry. 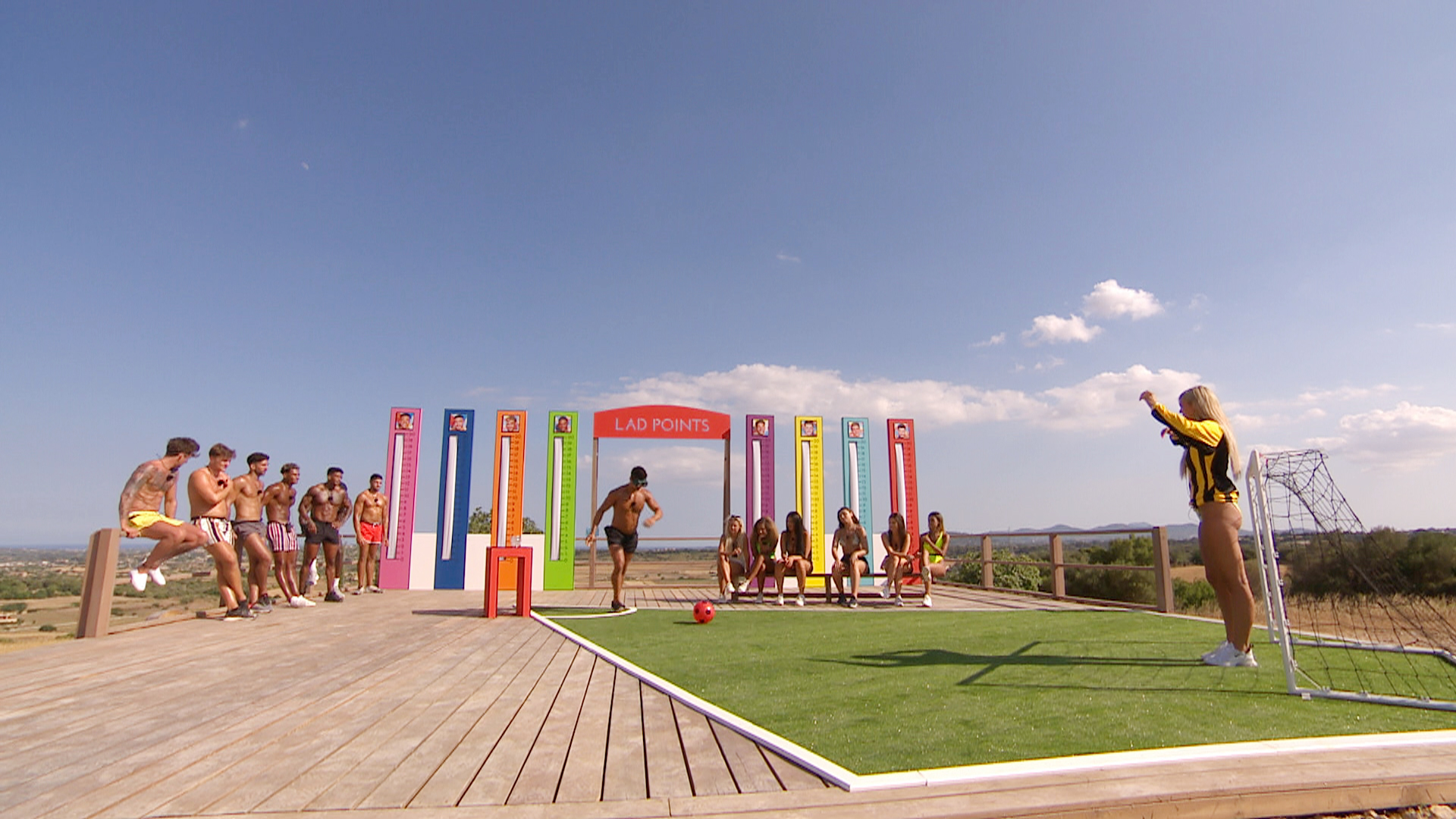 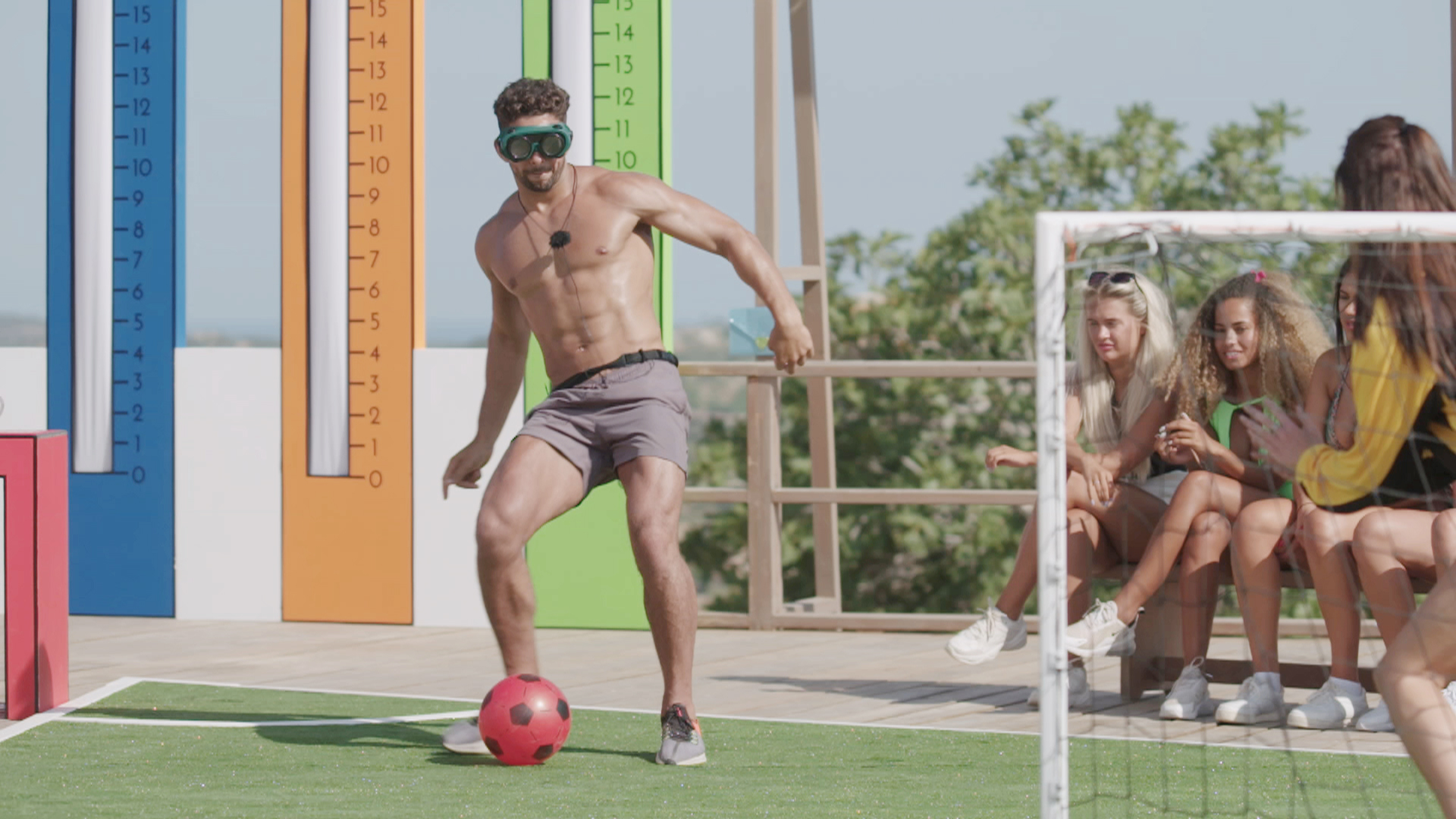 Finally, round three is a strength test. Each lad has to do as many squats as they can while holding up one of the girls.

The winner is the lad that does the most squats.

The latest challenge comes after the dirty dancing task on last night's show. 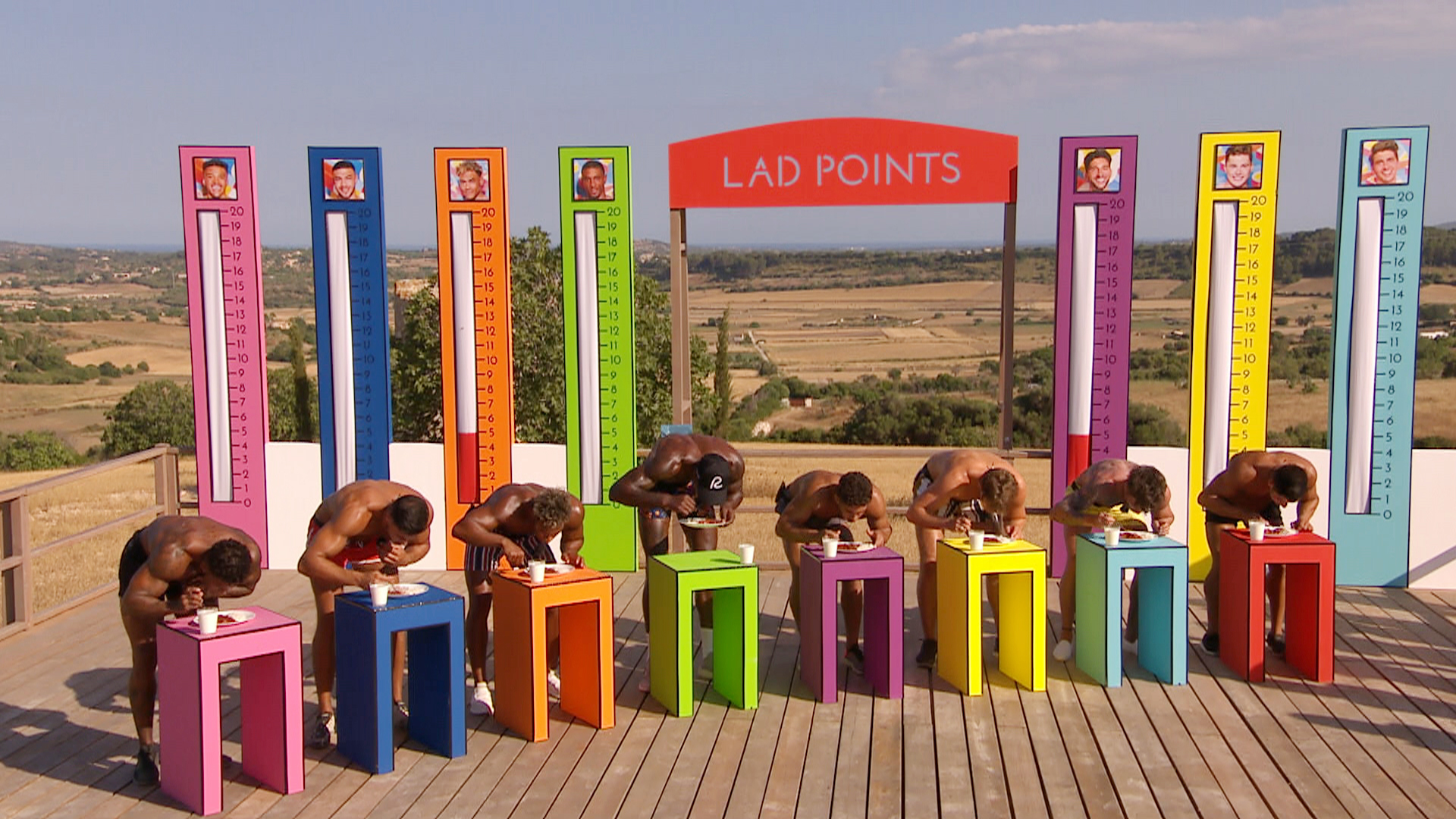 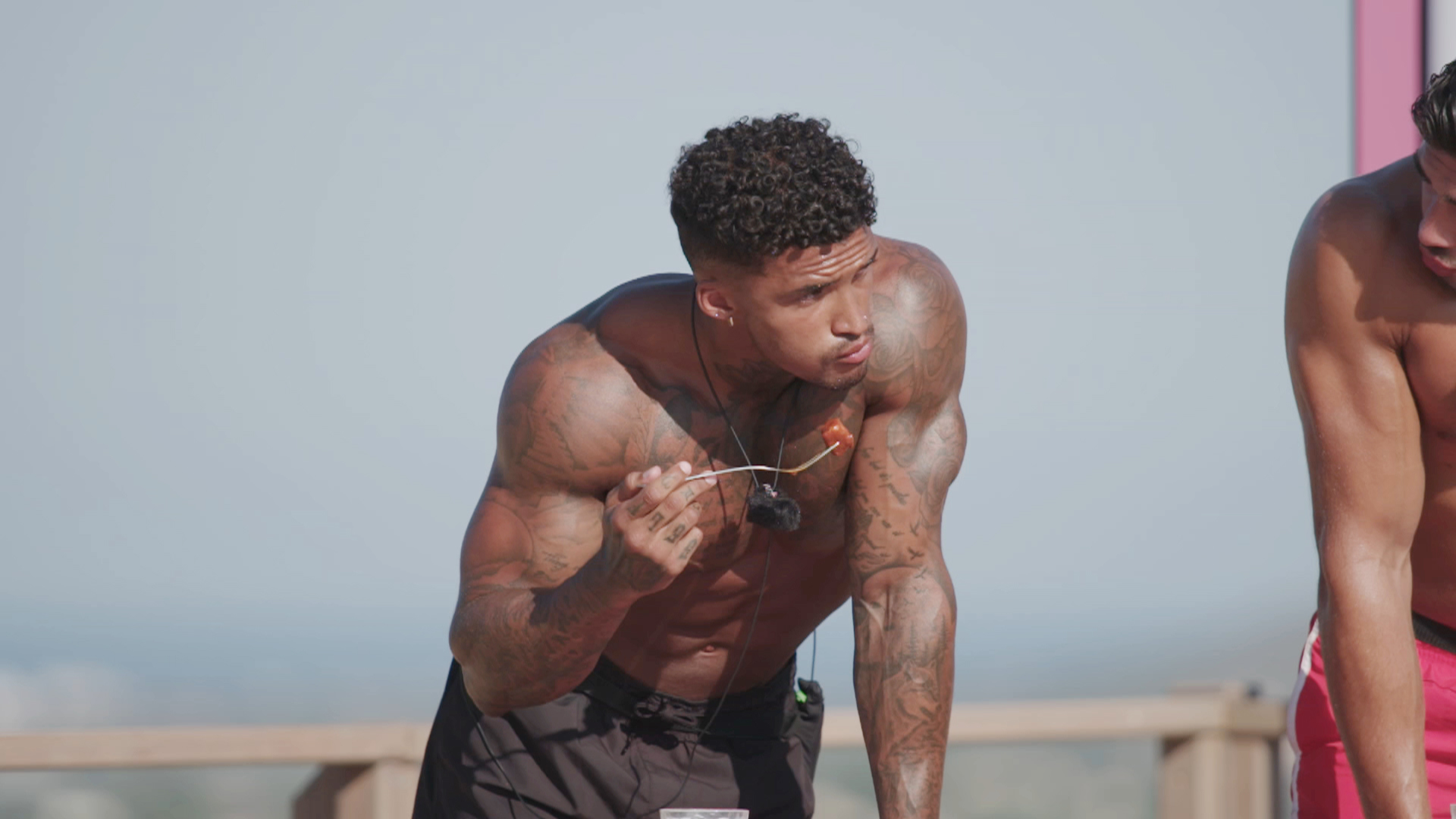 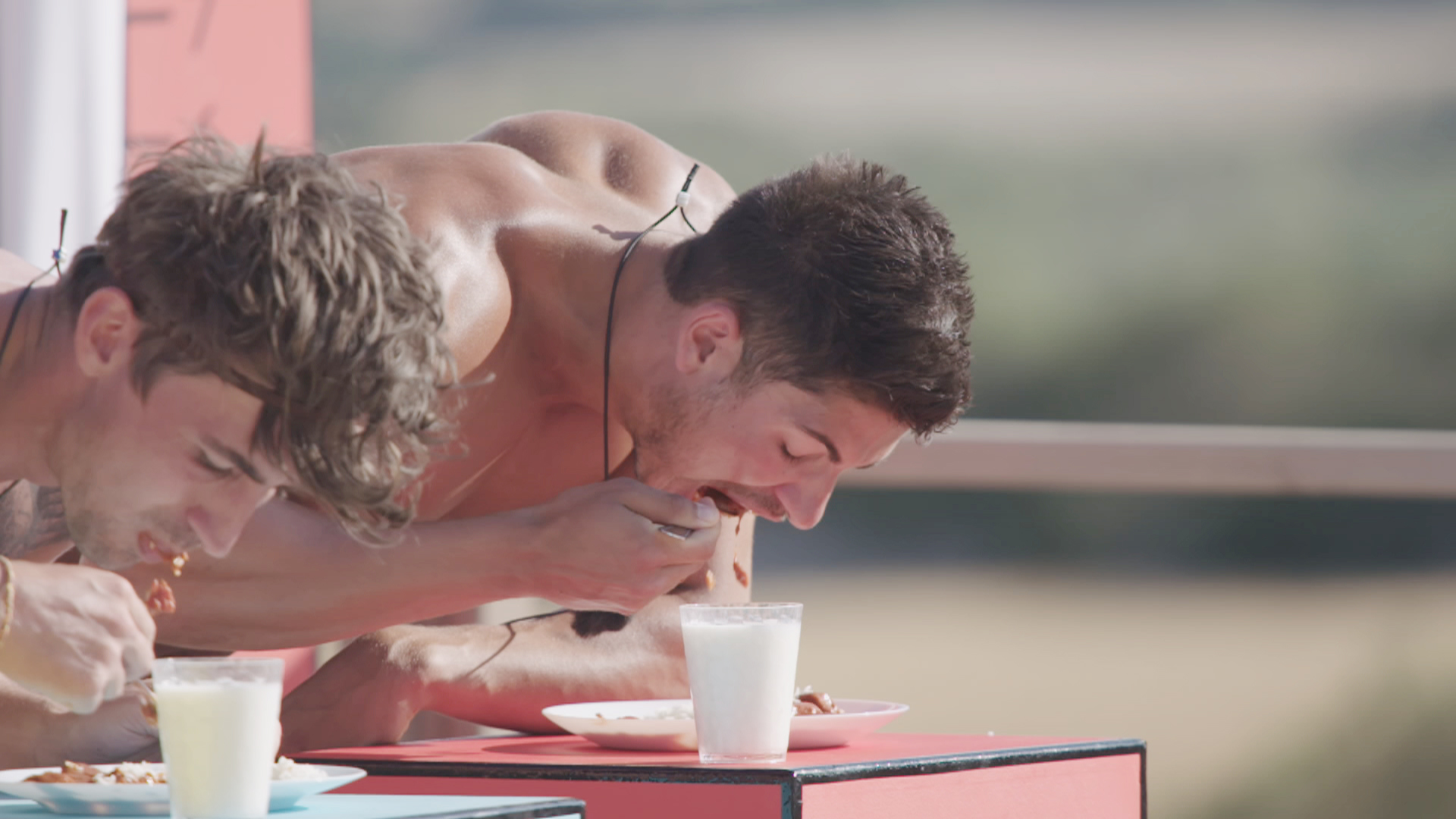 Maura Higgins wasted no time in making a move on Curtis Pritchard, kissing him as she gave him a lap dance.

During the task the boys wear heart rate monitors while each girl performs a dance routine, before they switch round.