Past Love Island series have seen the villa housemates hooked up to a lie detector to put them to the test.

However, it’s been reported that it has been axed for Love Island 2019 in order to “clean up” the show, according to The Sun.

The move came after the death of a Jeremy Kyle Show guest this year.

There was also a row over the way eventual winners Dani Dyer and Jack Fincham were treated.

An ITV source told the publication back in May: “A series of top-level meetings have been held over the past few weeks with regard to safety measures and duty of care procedures.

“One of the issues raised was the lie detector. The feeling was, in the wake of the Jeremy Kyle case, bosses must be whiter than white — they cannot mess with people’s emotions.

“The test they used last year was very basic — one not approved by the British Polygraph ­Association.”

The insider continued: “While nothing is set in stone and ideas change on an almost daily basis, at the moment there are no plans to bring the ­polygraphs back.” 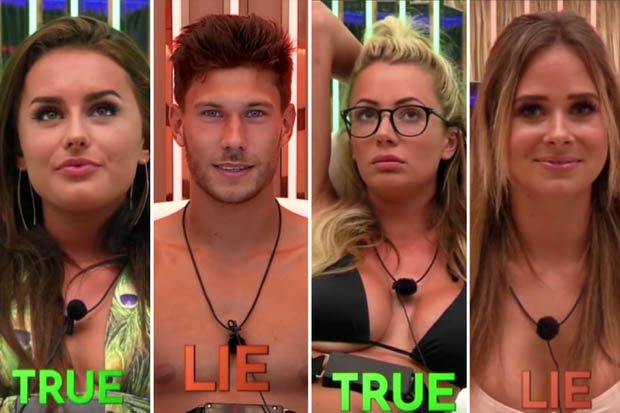 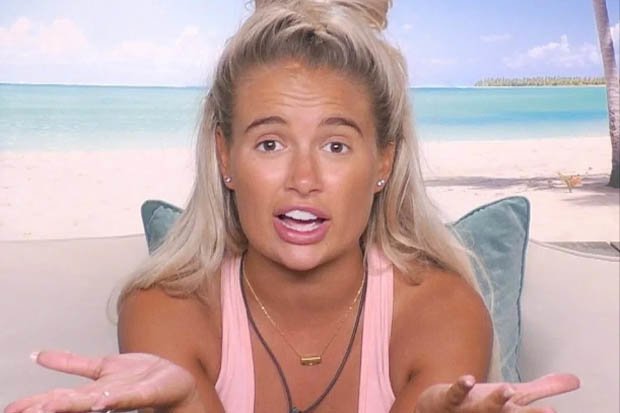 It’s thought ITV2 viewers in particular want to put Molly-Mae Hague to the test over her feelings for Tommy Fury.

Molly-Mae, 20, has repeatedly been accused of “faking” her feelings for the boxer by fans.

This has been brought to her attention in the show challenges, with the blonde left annoyed over the claims. 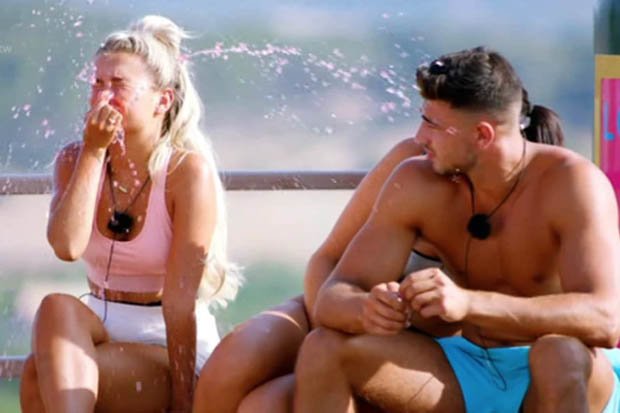 One fan tweeted: “Lie detector is necessary for Molly-Mae… the public do not trust.”

While another asked: “When is the lie detector? I can’t wait to see Molly-Maes. Especially if he asks if her feelings were true.”

Love Island airs weekdays and Sundays on ITV at 9pm.