Love Island 2019 has been on our screen for almost a month and so far, four Islanders have been dumped from the villa. Yewande Biala was dumped by Danny last night which meant she sadly missed out on the impending Casa Amor. Cast Amor will test the relationships of those already in the villa as 12 new Islanders are expected to arrive on the Island this week.

Will the girls go to Casa Amor this year?

Cast Amor was first introduced to Love Island in 2017 and in the past two series, the boys have been the ones to enter the show’s second villa, leaving the girls behind in the original location.

In the previous two years, the boys have been joined by new female Islanders in Casa Amor and new male Islanders join the girls in the main villa.

The Islanders’ trust is put to the test as they try not to have their heads turned by the new arrivals.

This year, 12 new Islanders will enter the villa – six boys and six girls – but there will be a huge twist.

The girls will instead move to Casa Amor for the first time in the show’s history, report The Sun.

A TV source told The Sun: “In an epic plot twist, the female Islanders will head to Casa Amor while the boys stay put at the main villa.

“The finer details are still being discussed with producers but the plan is for all the Islanders to leave the main villa in four Land Rovers.

“The girls will travel to Casa Amor but the boys will be redirected back to the villa.”

WHO WILL GO INTO CASA AMOR? 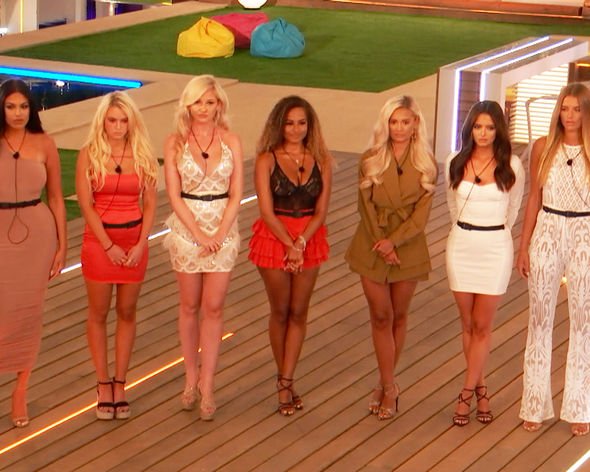 The new Islanders have not been officially confirmed by ITV but the rumours are starting to begin.

Rumoured to be entering Casa Amor is 23-year-old builder and model, Dan Rose, who apparently has his eyes set on Amy Hart.

Amy is currently coupled up with dancer Curtis Pritchard.

Also rumoured to be going into the original villa is 22-year-old Joanna Chimonides, who is the ex-girlfriend of England footballer, Ben Chilwell.

WAS ARABELLA REALLY A MATERNITY MODEL? 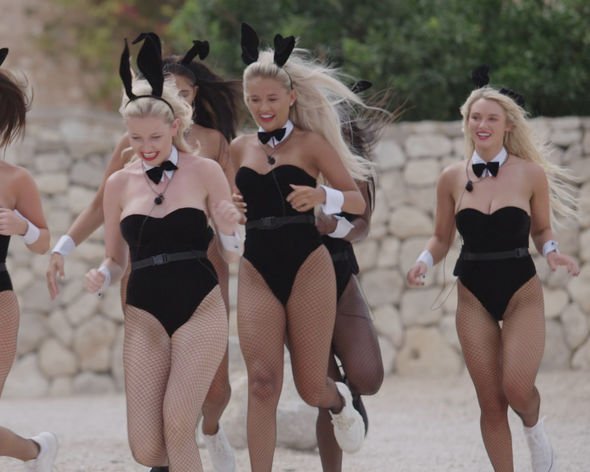 What is Casa Amor?

Cara Amor is an additional villa on the Island which is separate from the original.

Love Island host Caroline Flack confirmed on spin-off series Aftersun that Casa Amor would be making a return this year after it first arrived in the series in 2017.

According to reports, this year’s Casa Amor will aim to “boost romance” between new and original couples.

A source told The Daily Star: “Casa Amor is more likely to open its doors to boost romance than start wars. It’s going to help romances rather than split people up.”

Viewers will recall last year Josh Denzel, who was coupled up with Georgia Steel, had his head turned in Casa Amor.

WILL THERE A WILD CARD THIS YEAR ON LOVE ISLAND? 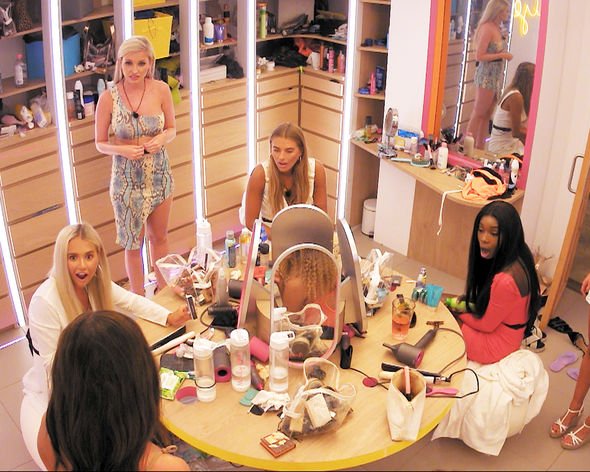 Megan Barton-Hanson also got close to new boy Alex Miller while in the original villa but was left shocked when another romantic interest Wes Nelson returned to the villa from Casa Amor alone.

ITV executive Angela Jain told The Radio Times that Love Island this year would not “water down” its twists and drama.

Host Caroline Flack on the Love Island: The Morning After podcast on Monday (June 24) hinted the return of Casa Amor this week.

“So when I say drama I don’t mean screaming and shouting and arguing and that kind of stuff, it’s the decisions they have to make, I like all that.” 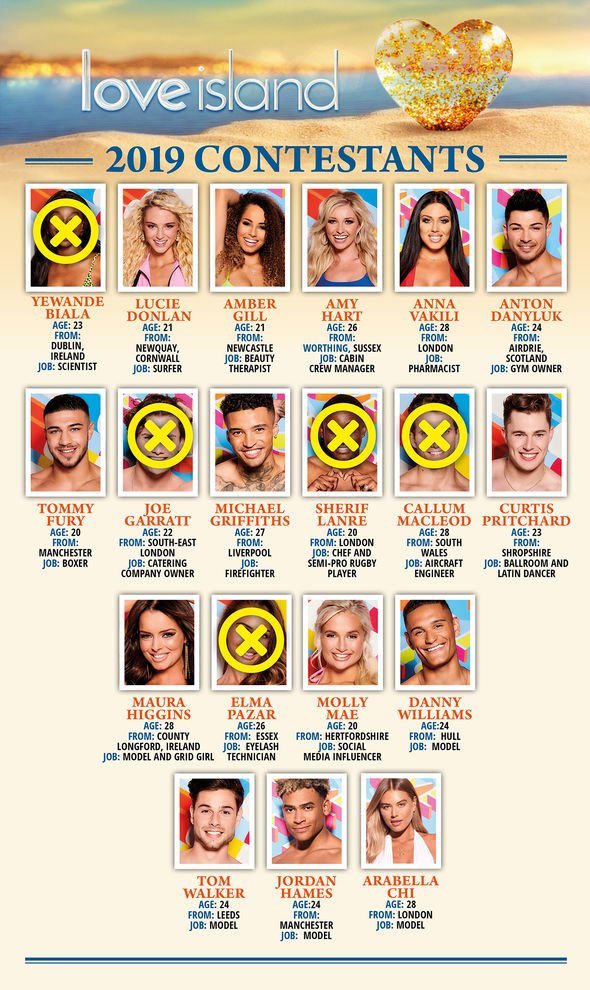 06/25/2019 TV & Movies Comments Off on Love Island Casa Amor: Will the girls go to Casa Amor this year?
Recent Posts