She told You magazine: "People ask me about that a lot. First and foremost, my kids are Redknapps." 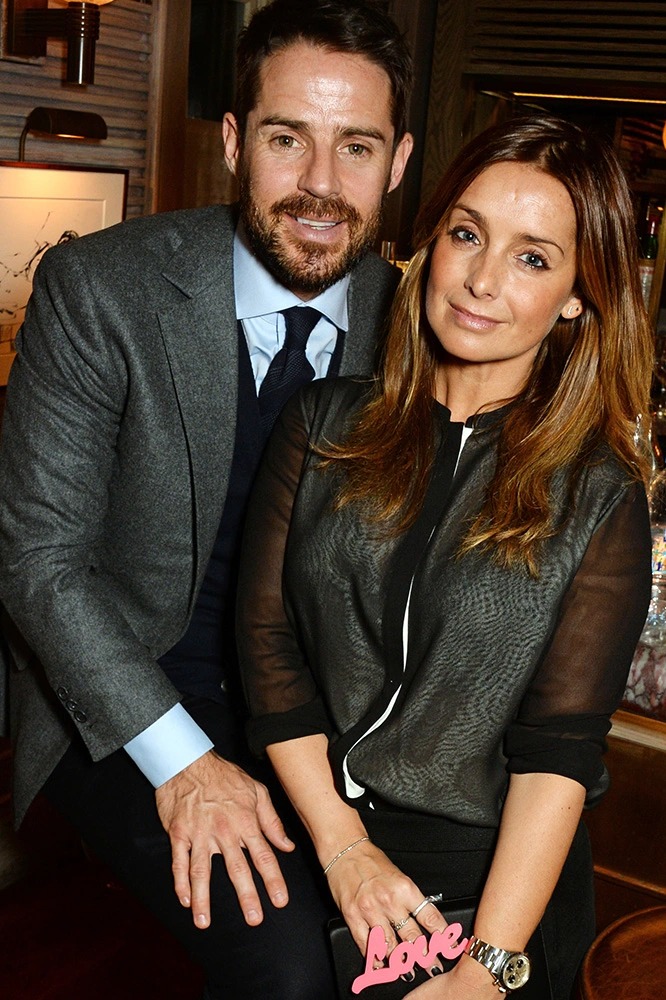 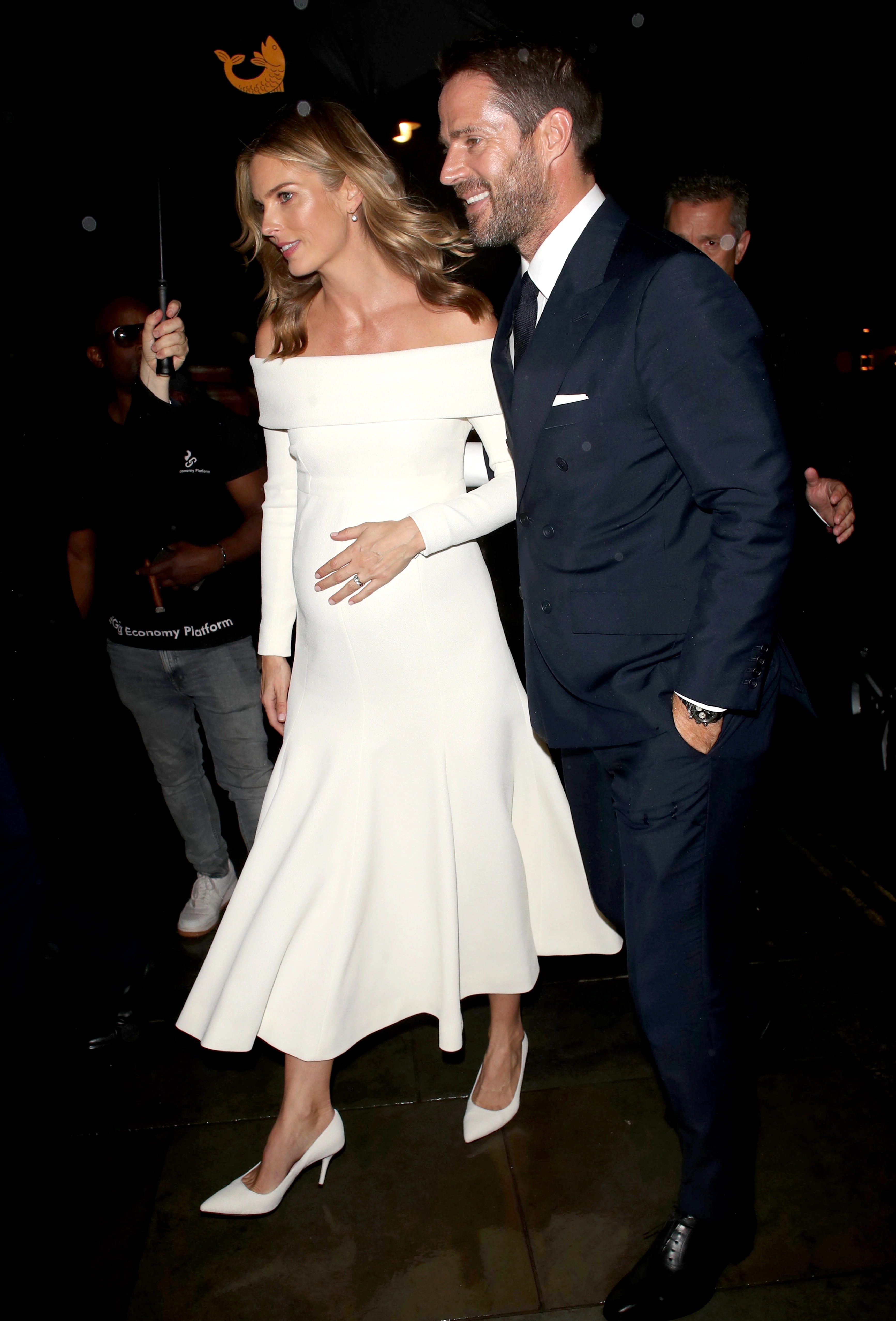 The 46-year-old added: "I don’t want to turn up at a school function and have a different second name to my children. I’m proud. Those little things mean a lot to me.

"Also, I’ve been a Redknapp longer than I’ve been anything else in my life.

"I was married to Jamie for longer than my time without him. So it’s really hard…

Jamie and Louise, who share sons Charley, 17, and Beau, 12, had been dating for three years when he proposed in 1998 while they were holidaying in Bermuda.

They married just three days later, surrounded by close friends and family, with Louise, then 23, opting for a chic yet understated frock.

The pair said they weren't keen for a "big glitzy wedding" and chose a small, intimate ceremony instead.

In her book, You Got This, she recalled: “We were sitting in his room and he said to me, 'I think we should probably get married, then.'

"It wasn't the most romantic proposal, and I think we even had a silly row afterwards when I told him he shouldn't have proposed just because he felt it was the right thing to do.

"I mean, only I could have accepted a proposal in that way! But we were happy, and the wheels were set in motion for us to tie the knot."

The former footballer, 48, and singer met through Robbie Williams – a mutual friend – while Louise, then known by her maiden name Nurding, was touring with Eternal and supporting Take That.

They started out as mates, after Louise insisted they took things slow.

She told The Times in 2013: “He was a young, good-looking footballer. I wasn’t stupid and that’s most probably why I didn’t go out with him for so long.”

Sadly the couple parted ways in 2017, with Louise later admitting her regret that the marriage had ended.

Louise was reportedly "shocked" by ex-husband Jamie's secret wedding to pregnant girlfriend Frida, who is expecting a baby boy within weeks.

A source told OK!: "Louise was quite shocked, she only found out very recently. They kept it very under wraps, nobody even knew they were engaged.

"It's very mixed emotions for her, it's difficult because she's spoken quite openly about her regret, she's blamed Strictly quite a lot but, unfortunately, you can't turn the clock back.

"He wanted his sons to walk in with him but it was a very small affair. She only knew because the boys were there."

The former footballer tied the knot with his blonde bride, 37, three years on from his divorce from Louise.

The couple were joined by 30 close family and friends for the discreet ceremony at Chelsea Old Town Hall, west London. 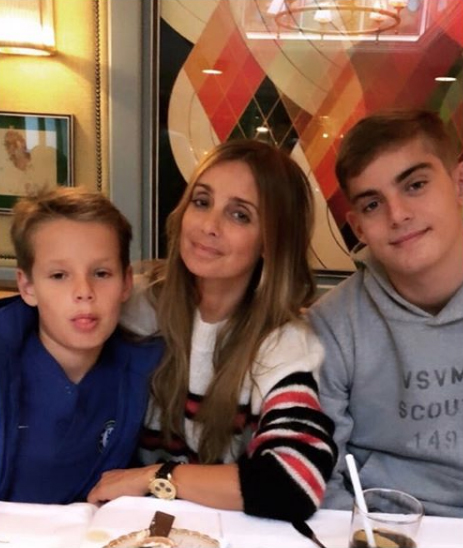 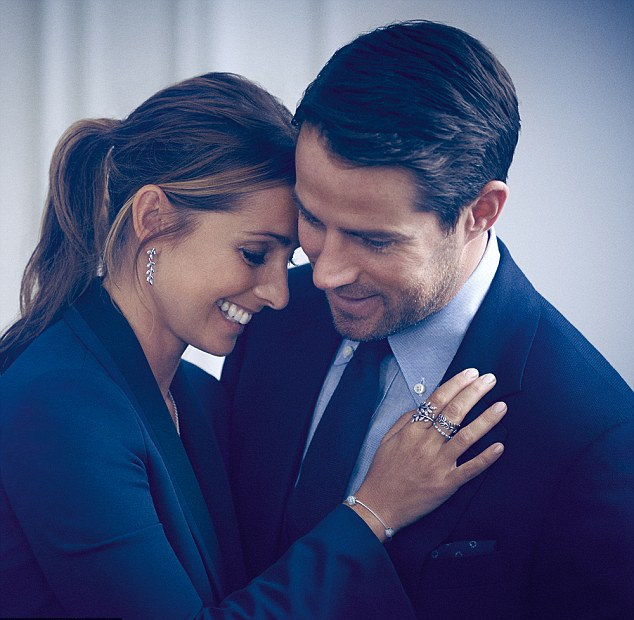