Lost Ollie won’t be much longer: The limited series featuring voiceovers by Mary J Blige, Jonathan Groff and Tim Blake Nelson — plus Gina Rodriguez and Jake Johnson in starring roles as momma and daddy — can be found Aug. 24 on Netflix.

Directed by Oscar winner Peter Ramsey and created by Shannon Tindle, Lost Ollie is an epic adventure about a lost toy who braves the many dangers of childhood as he searches the countryside to reunite with the boy who lost him; and the story of the boy who lost more than a best friend. 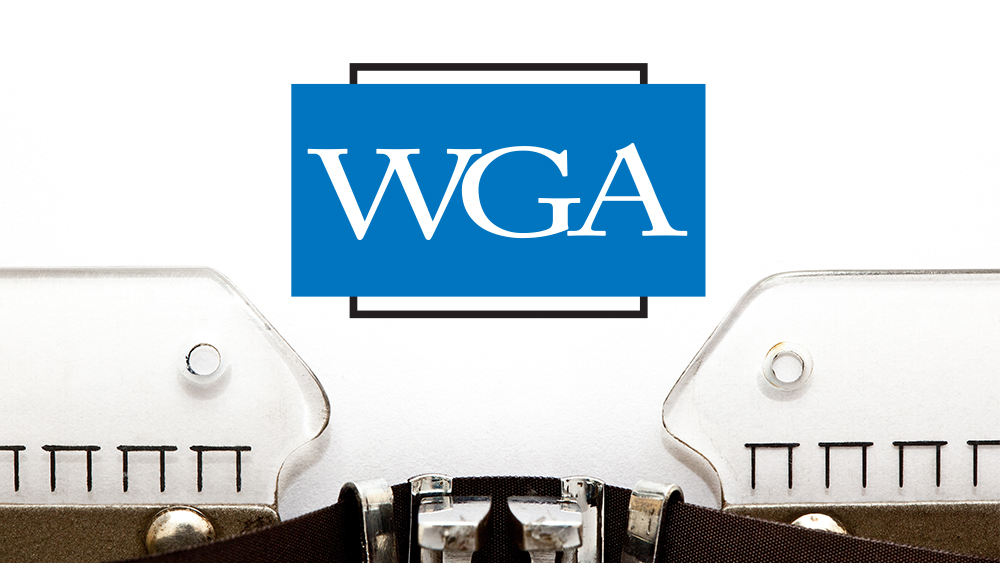 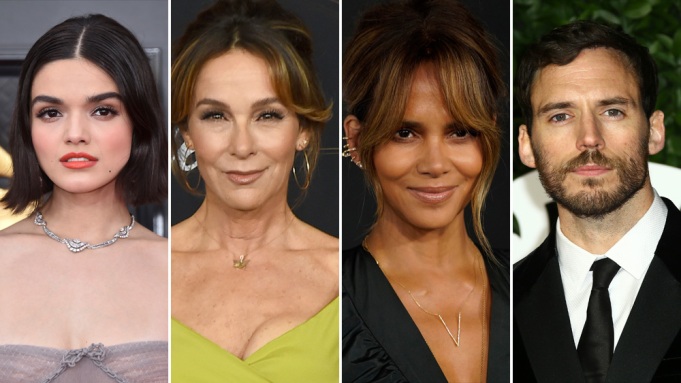