FANS of Loose Women were left concerned after Linda Robson revealed she had an accident on a recent holiday.

Viewers took to social media to beg the former Birds of a Feather star to "see a GP" after admitting she wet herself at a water park. 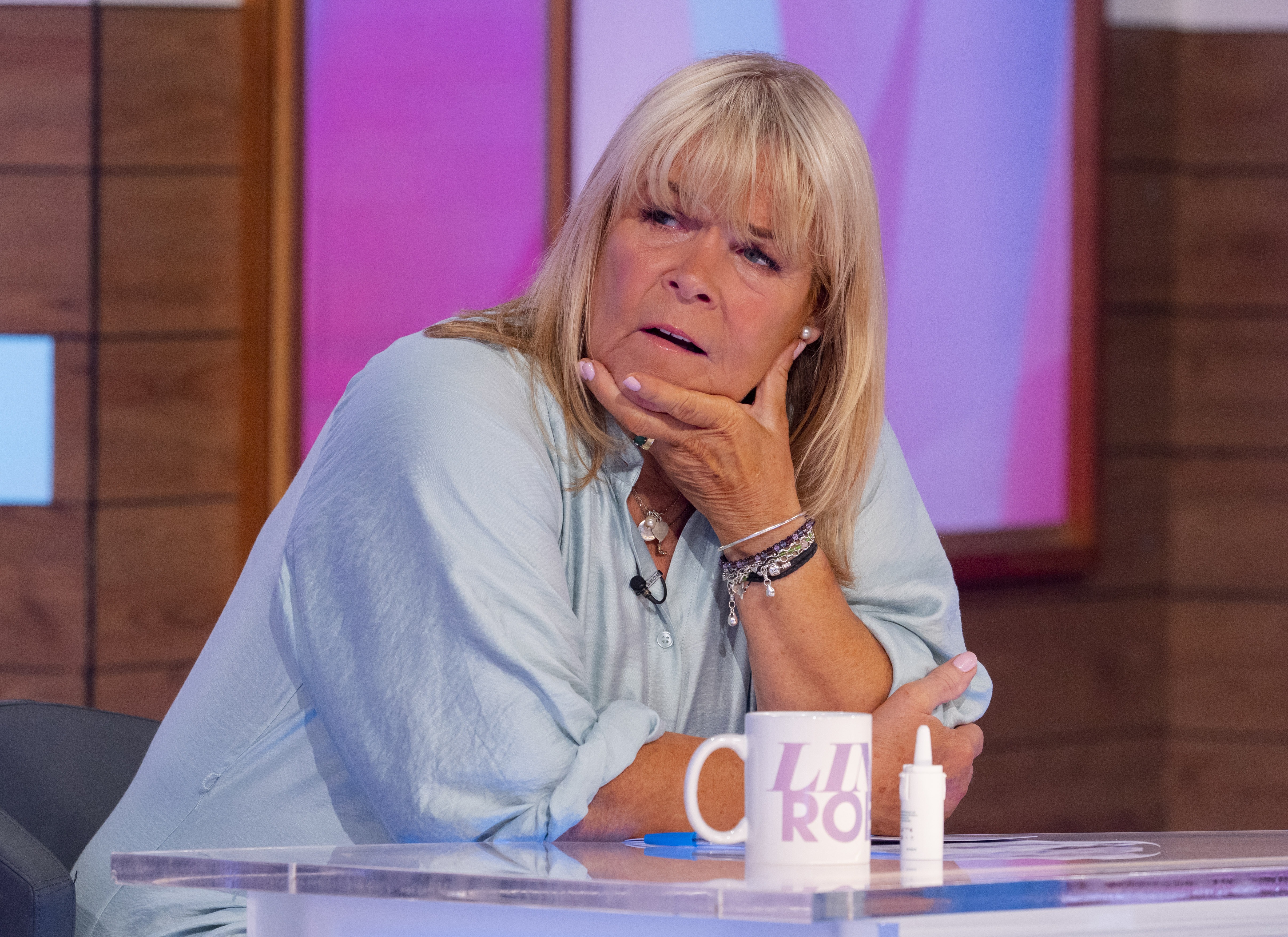 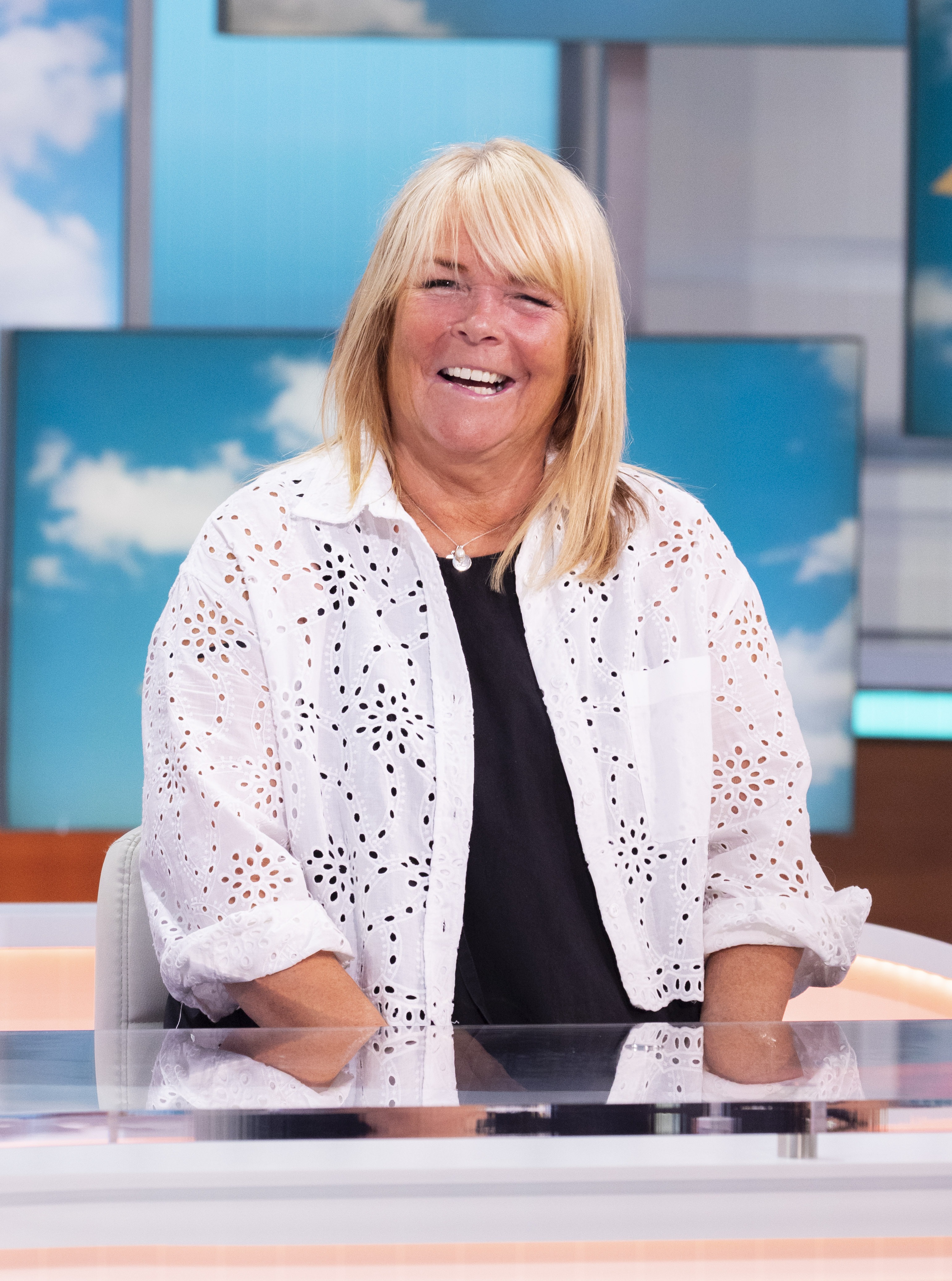 Linda, 63, and her ITV co-stars were discussing their recent holidays on Tuesday's edition of the daytime show.

The actress told of how she had just come back from Portugal with her former sitcom co-star Lesley Joseph when she had an accident.

"We did parasailing, go-karts, cooking and swimming – we did everything," Linda revealed of their luxury break.

"We did a water park, it was so lovely just getting away from you lot! It's for a show that's coming early next year. It was 19 days away."

She went on to add that it was at the water park where she "had a bit of an accident" as she struggled to keep control of her bladder.

"I had a bit of an accident," Linda said. "We got on a rubber dingy down a water slide. When it got to the top of the wall, I couldn’t hold on any longer.

"When we got to the bottom the dingy landed on top of me along with three other people. I actually wet myself!"

While the Loose Women panel were left laughing, viewers at home were left concerned and took to Twitter to share their worry.

"Why does Linda keep telling people she wets herself? She needs to see the GP?" one woman kicked off the debate.

"She seems to think it's hilarious," a second chimed in," while a third penned: "She thinks she's funny. Just messy."

It's not the first time that the actress has been honest about her health on the show – as she admitted she forgot about her contraceptive coil in July.

The actress revealed how it had been left inside her body for 25 years – and required a painful procedure to remove it as it was embedded in her body.

"I just forgot," she explained. "I went to the hospital, the gynaecologist was trying to get rid of the coil, they were digging away.

"He did it twice and said, 'You'll have to come back and have a procedure'. Third time, it really hurt, but he got it and I was so relieved."

Elsewhere, Linda has also opened up about her mental health, revealing how Loose Women saved her from hitting rock bottom.

She told the Daily Star earlier this year: "During the first couple of weeks of lockdown, I was so depressed.

"I was stuck indoors, I couldn't go and see my grandchildren. My sister and my niece both had breast cancer and I couldn't even go to see them.

"But then we went back to work on the show five weeks after the first lockdown and that was our saving grace. Loose Women has helped me through some really tough times."