The 74-year-old previously got the TV presenter, 38, confused with the Doctor Who star in a previous episode on the ITV talk show. 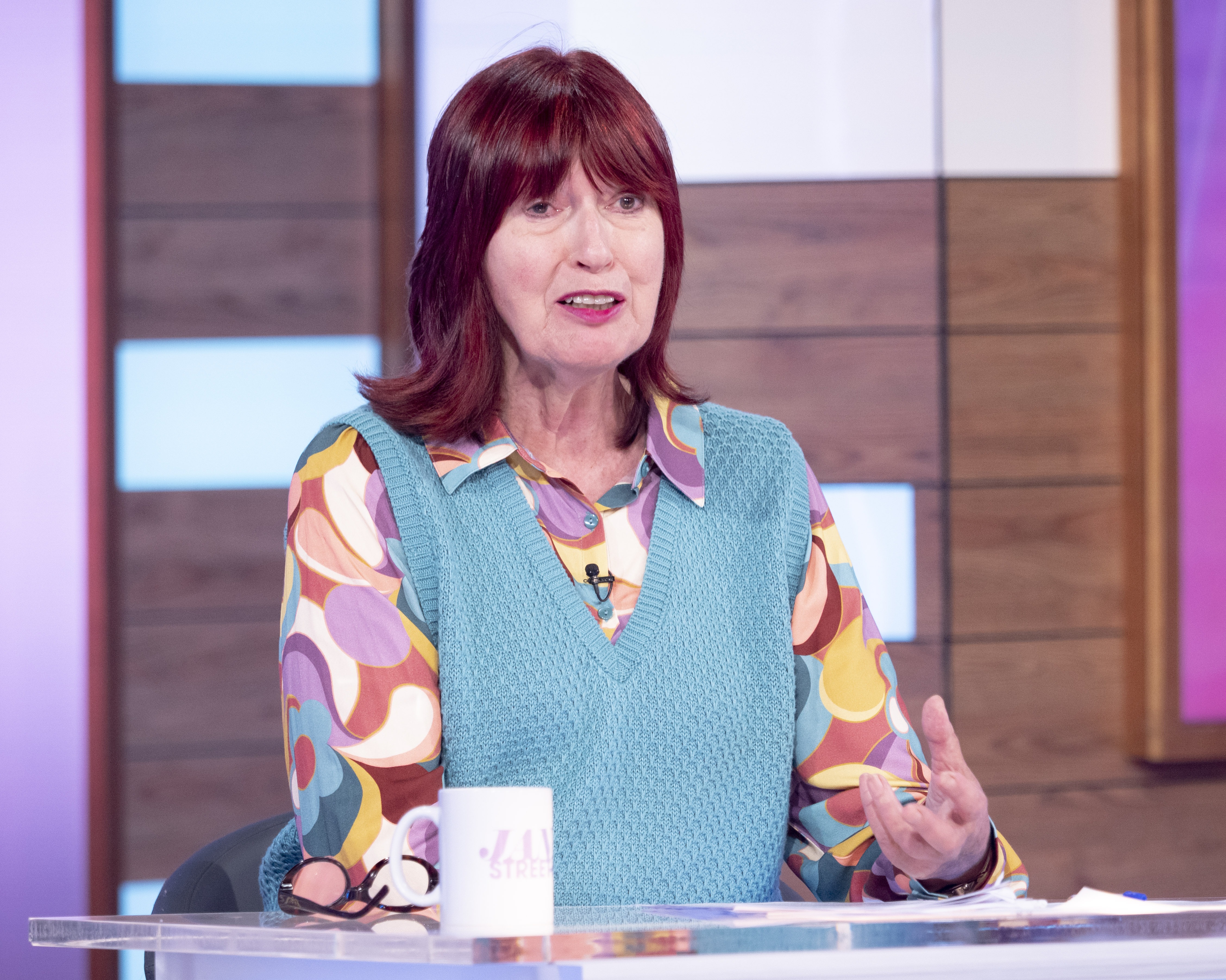 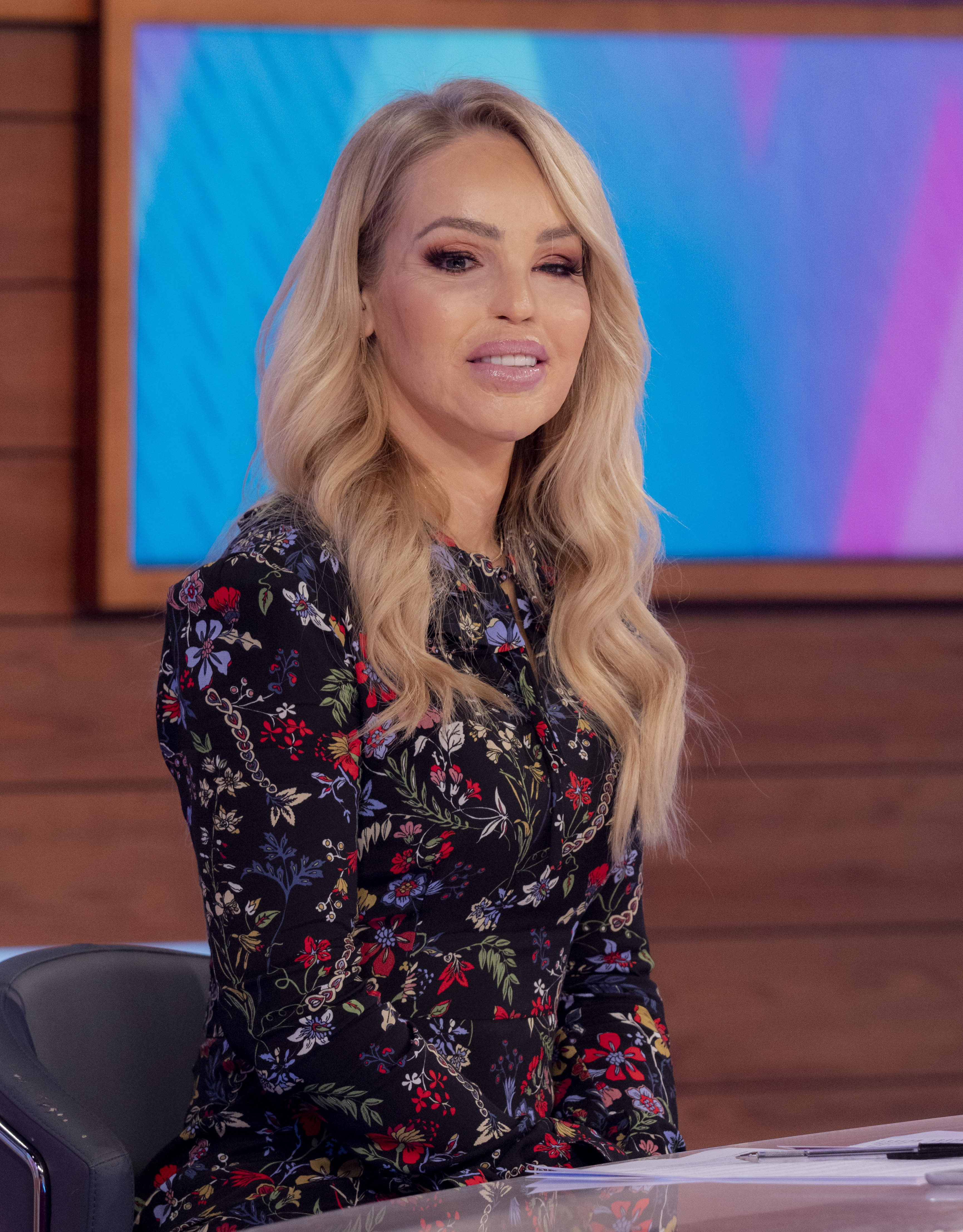 Katie – who became panellist on the programme in July 2021 – returned to the show on Friday and recalled the moment it happened.

The star said: "I had an awkward moment that happened on this show the last time I was on.

"I was on with Janet and backstage in the meeting she called me Billie.

"She actually called me Bill at first and I thought, 'Is that her new nickname for me?'

"Then on set she called me Billie again and I realised that she thinks I’m Billie Piper."

Katie couldn't help but laugh about the situation and added: "At what stage do you correct somebody? I was like, 'I think I’m just gonna change it by deed poll now. I don’t want to stand up to Janet.'"

Billie shot to fame in 1996 after appearing on children's show Scratchy & Co and later landed a record deal.

She hit the number one spot with her single Because We Want To, which was later followed another top hit Girlfriend.

After two successful albums, Billie decided to pursue her acting career and has starred in the likes of Doctor Who, Secret Diary of a Call Girl and most recently, I Hate Suzie.

In 2008 Katie was attacked with acid by Stefan Sylvestre, which was organised by ex-boyfriend Daniel Lynch.

It left her with severe burns all over her body and blind in one eye and she went on to document her struggles a year later in a Channel 4 documentary Katie: My Beautiful Face.

Since then Katie has gone through multiple operations to correct her injuries and has created the Katie Piper Foundation to help others who have been through the same as her.

Earlier this month the mum-of-two revealed that she was rushed to hospital for an emergency operation after choking on some food.

The model and activist opened up about her ordeal on Instagram, sharing a photo from her hospital bed.

Katie captioned the pic: "So, last night I choked on some food which led to spasms in my oesophagus, which meant it closed up, meaning I couldn’t swallow even my own saliva and ended up in A&E for an emergency procedure on my oesophagus (not the way to start a week).

"I’ve got a long history of treatment with my oesophagus, I’ve got three strictures of tight scar tissue from what happened previously and this is something I’ve been aware of but hasn’t happened in years.

"But, out of surgery and it went very well and I just ate ice cream which felt heavenly!"

She added: "Huge thank you to the NHS doctors and nurses that did she an incredible job and were so attentive, now for a restful day."

Katie's attacker Daniel was given two life terms behind bars, with Stefan serving six years before being released in 2018.

However, he was re-admitted in November 2019 for a string of car thefts before going free again in June 2020.

Katie tied the knot with Richard Sutton in 2015 and share two daughters together; seven-year-old Belle and three-year-old Penelope. 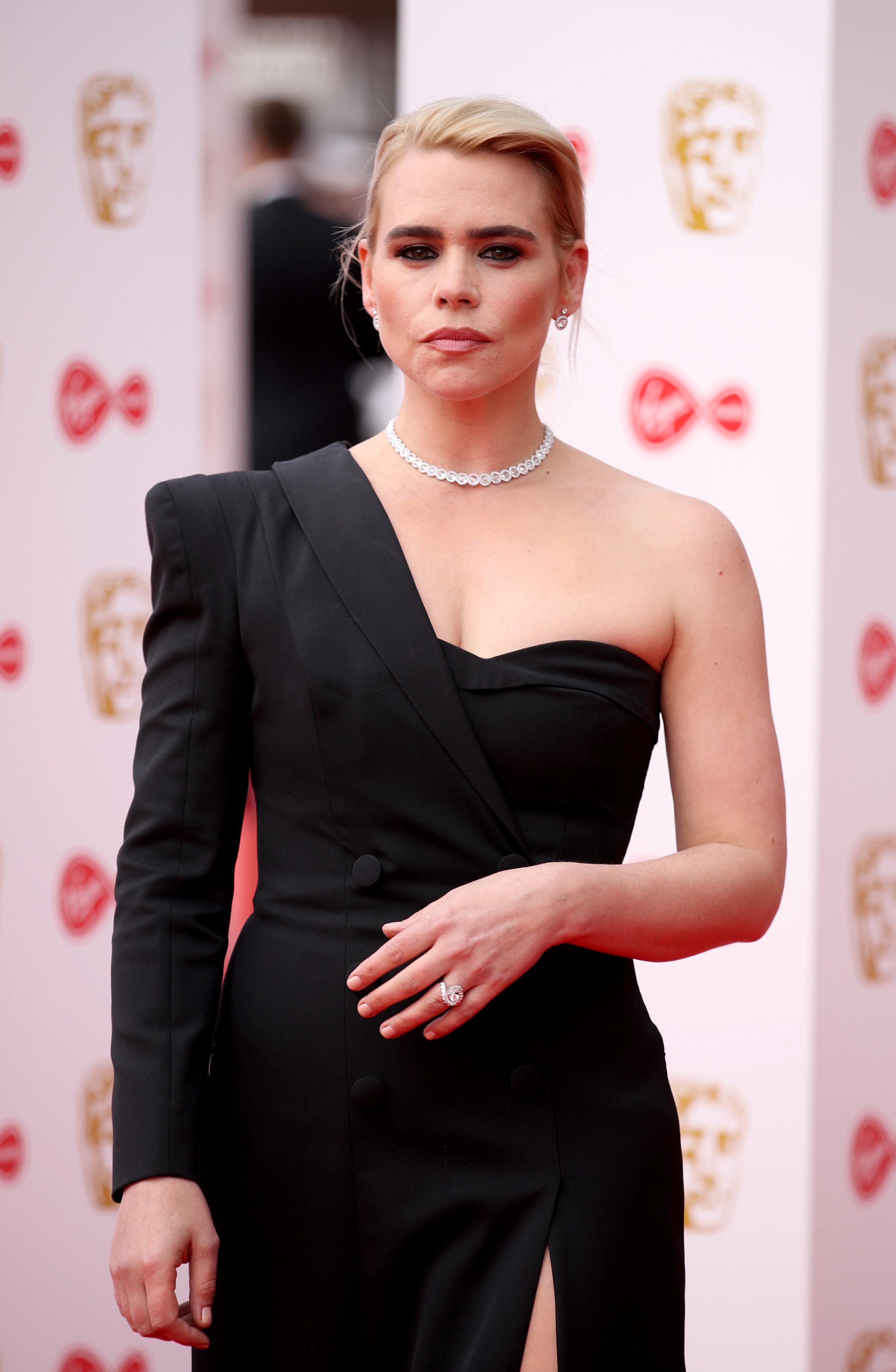