FANS of Line of Duty have been left gob-smacked by the baby-faced cast of 2012.

Viewers took to Twitter to remark on how amazed they were at how young the actors looked in the first series after its re-run. 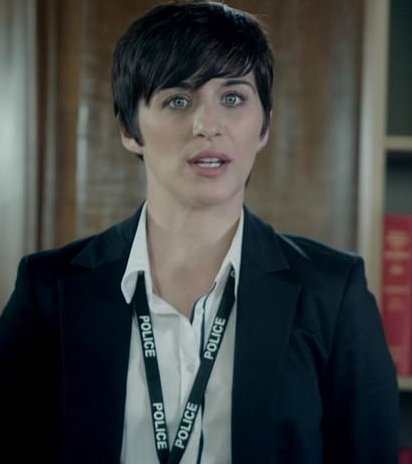 The first series of the hit cop show returned last night to the BBC, eight years after its launch and followers were keen to point out how fresh-faced the stars were back in the day.

Fans were thrilled by how young the cast looked after nearly a decade since its birth.

One fan joked: “Steve looks so young ,it’s like he’s on work experience.” 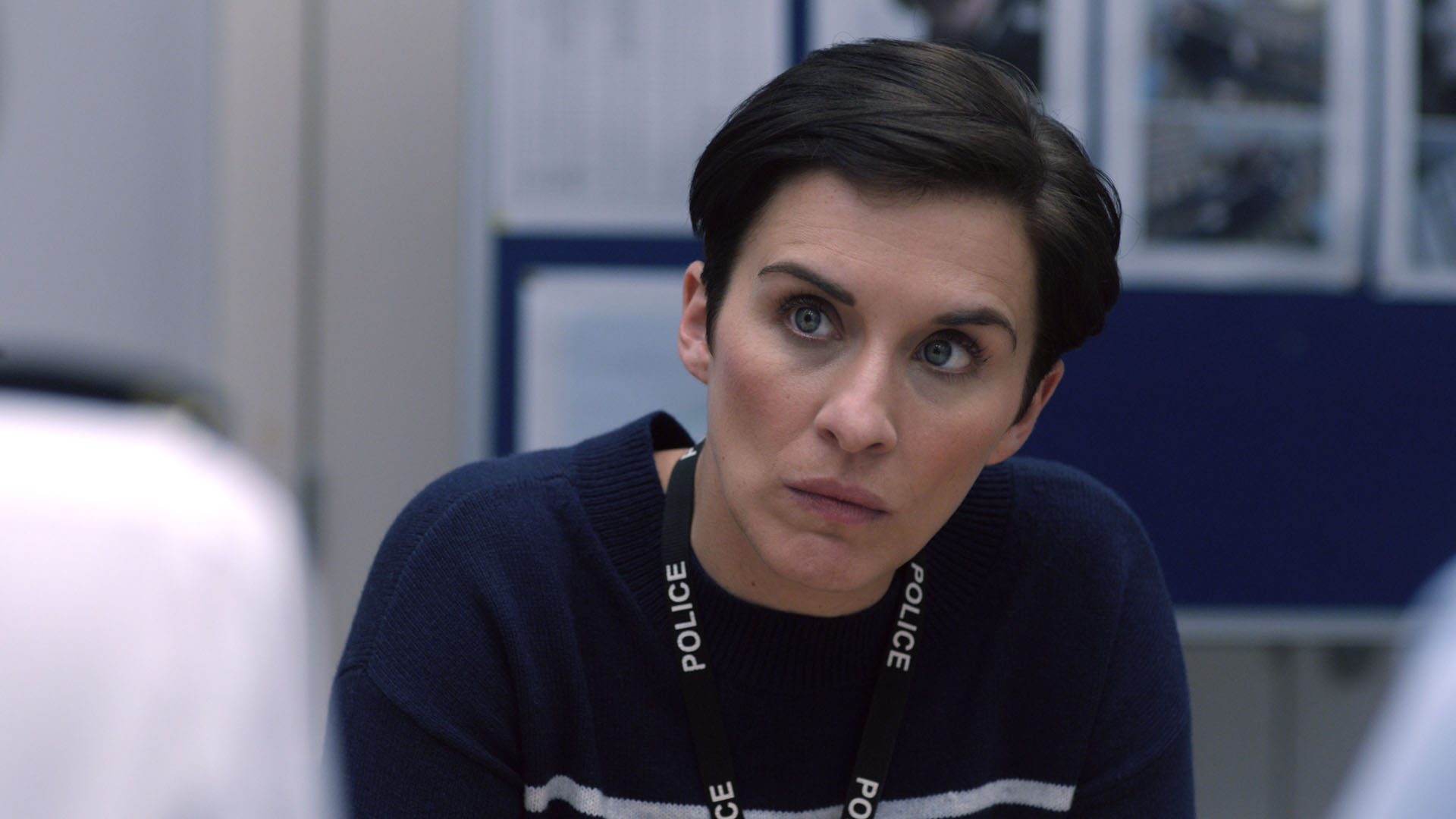 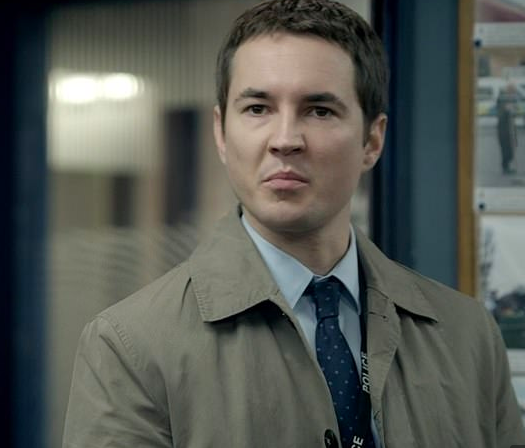 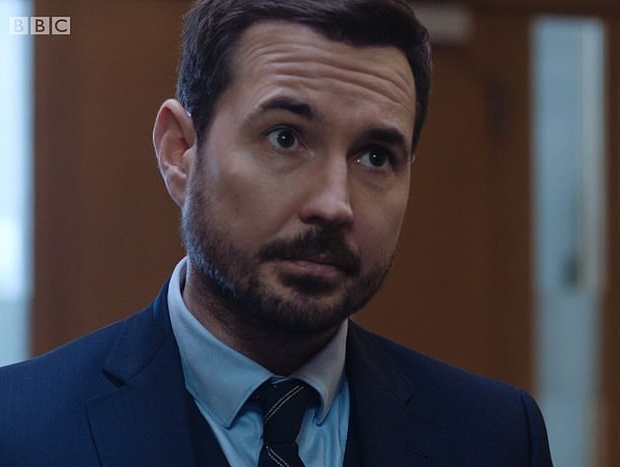 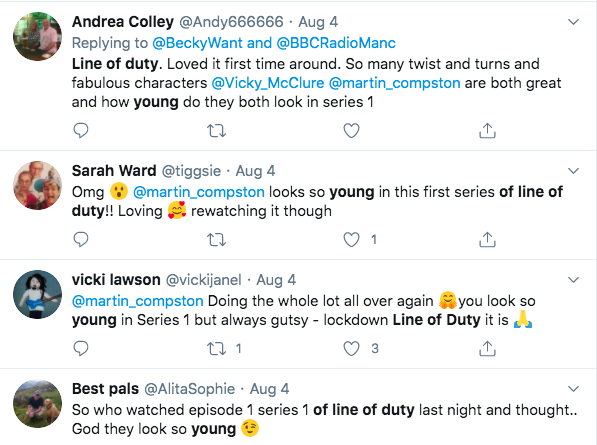 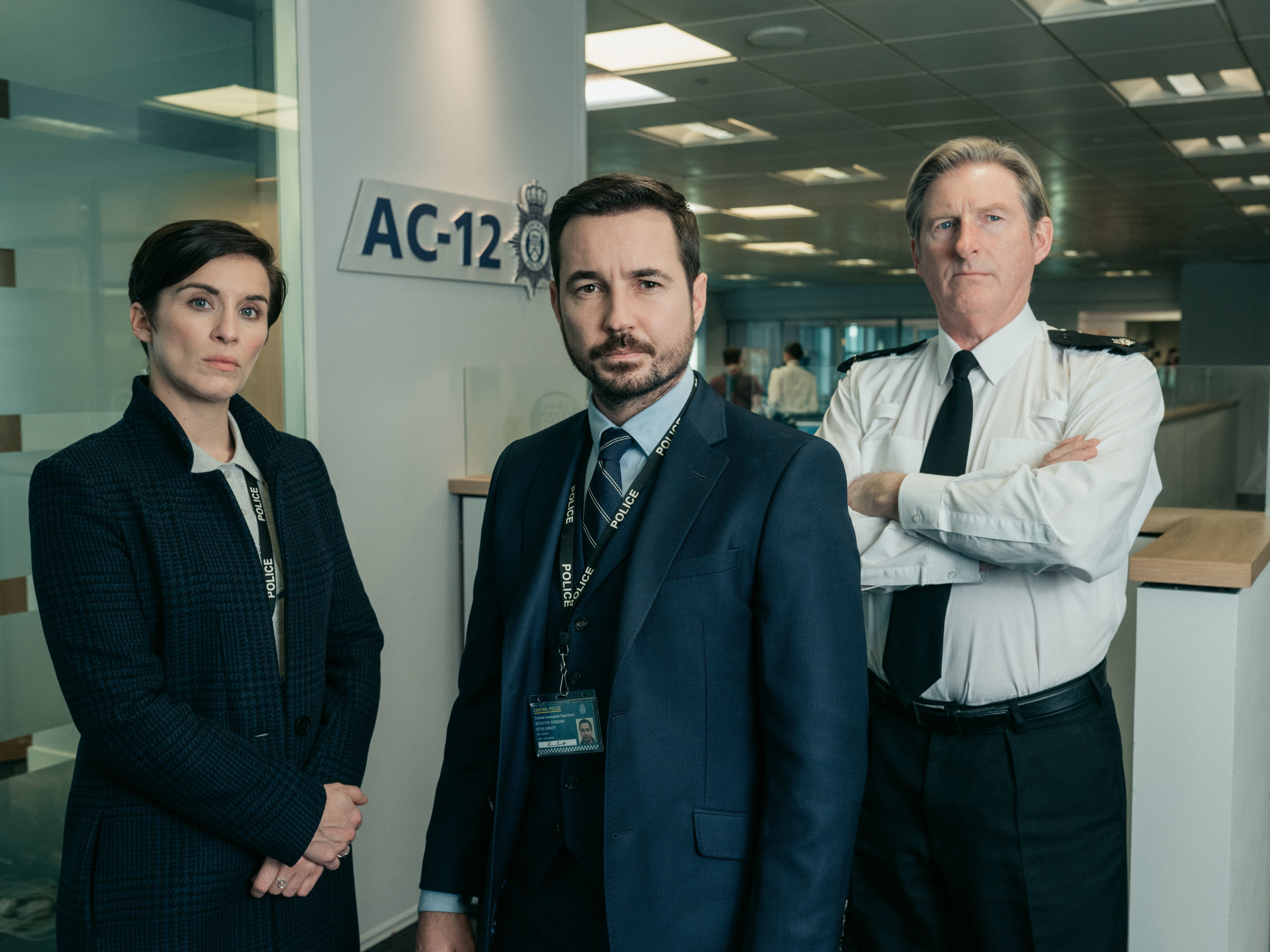 Another commented: "Watching 2012 #LineofDuty all over again cos I can, bl**dy hell they look so god damn young."

One viewer laughed: "But how on earth did Steve Arnott get the job when he’s only 16? Can’t believe how young he looks in Series 1, bless him."

One fan agreed: "Go on…treat yourself to the Line of Duty re-runs for a thrilling series! Starts tonight and you’ll see some young faces that featured in the last series." 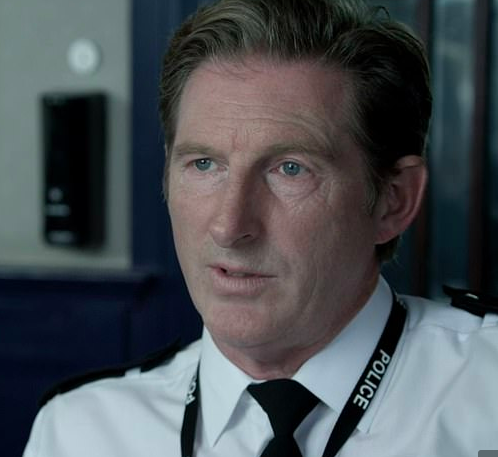 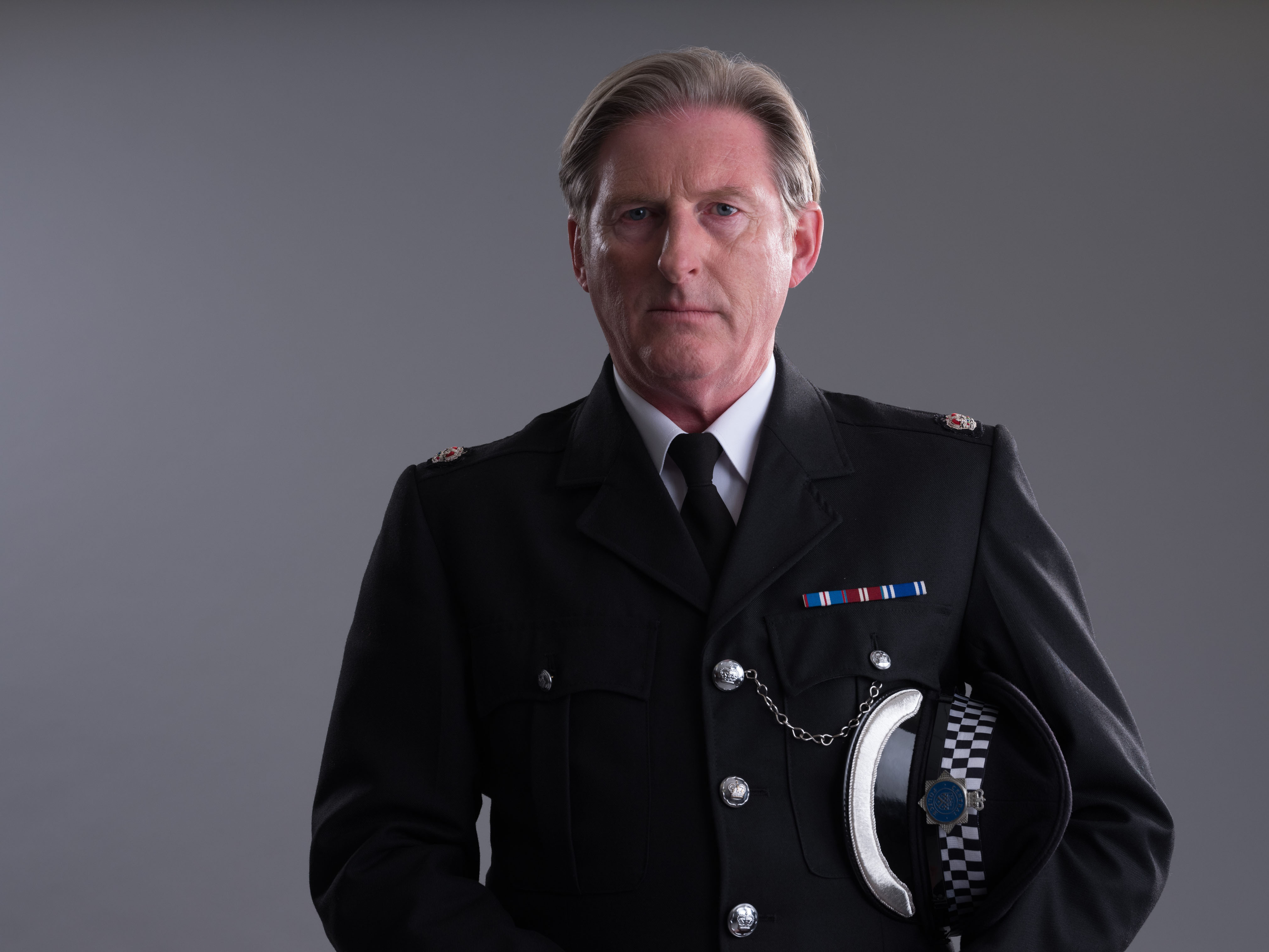 Another added: "Been watching the first series of Line of Duty. Got to laugh at Martin Compston. Looks like kid from senior school, also wears tank tops made me laugh just how young he looked."

One fan commented: "Loved it first time around. So many twist and turns and fabulous characters. How young do they all look in series 1?"

Martin Compston has finally addressed rumours that Hastings is set to be exposed as H in the show's new season.

But viewers were still left questioning whether the anti-corruption unit head, Superintendent Ted Hastings (Adrian Dunbar), was in fact the head of the Organised Crime Group.

Revealing the progress on filming for season six, Martin told the Radio Times: "For this year, I think we've filmed [episodes] one and two, and as a cast, we've got [the scripts for] three and four, and Jed [Mercurio] is writing five and six and we haven't seen them, and there's a bombshell at the end of four and I'm desperate to find out what happens.

Line of Duty Season 1 restarted on, Monday, August 3, at 9pm on BBC One.

Episodes will show on BBC One every Monday and Tuesday.

Fans can also catch it on ITV Player.

08/07/2020 TV & Movies Comments Off on Line of Duty fans stunned by how young cast look as first series returns to BBC eight years on from launch
Recent Posts
We and our partners use cookies on this site to improve our service, perform analytics, personalize advertising, measure advertising performance, and remember website preferences.Ok