LILY James strips naked and Dominic West cracks a whip in the VERY racy first trailer for BBC's The Pursuit of Love.

The two actors hit the headlines last year when they were pictured kissing in Rome, Italy, despite Dominic being married to wife Catherine. 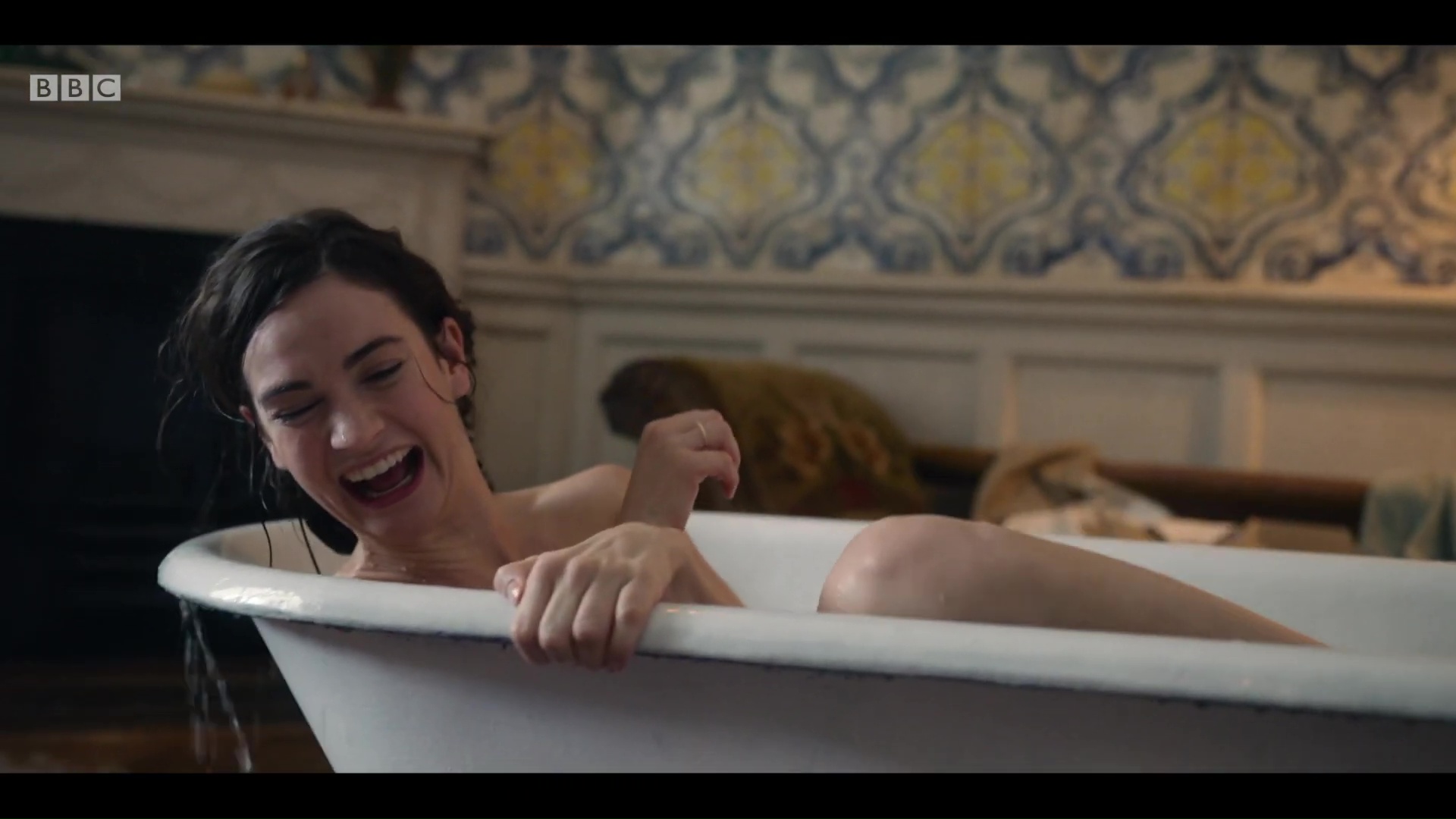 Their canoodling came after they had filmed the BBC drama, which has just released its first racy trailer.

Set in Europe between the two World Wars, the story follows the adventures and misadventures of the charismatic and fearless Linda Radlett, played by Lily, 32, and her best friend and cousin Fanny Logan, played by Emily Beecham.

The trailer sees Lily strip naked for a scene in a bathtub while another scene sees Dominic's character brandishing a whip and declaring: "An Adulteress Woman is the most disgusting thing in the world". 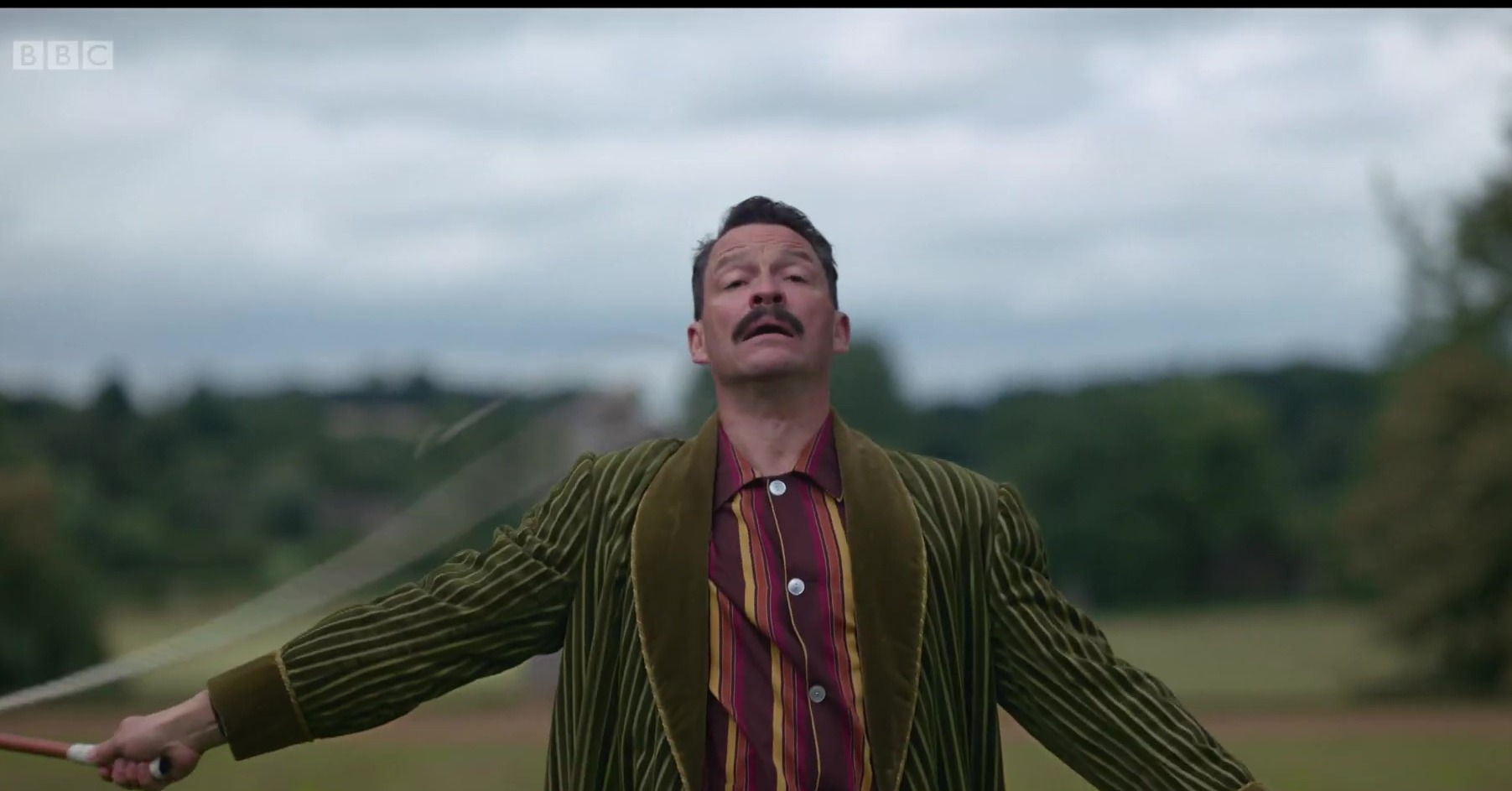 The two girls meet plenty of suitors during the three episodes, including Assaad Bouab as Fabrice de Sauveterre, Shazad Latif as Alfred Wincham and Freddie Fox as Tony Kroesig.

The Pursuit of Love is written and directed by Emily Mortimer and is an adaptation of the celebrated novel by Nancy Mitford.

After the pictures of him and Lily kissing and cuddling their way around Rome emerged last year, Dominic had to beg for forgiveness when he returned home to his wife of 11 years and they have since put on a united front.

Earlier this month, it was revealed Dominic has been cast in the second Downton Abbey movie.

Lily previously starred in the period drama for three series until the show ended in 2015.

But with Dominic's casting, it's highly unlikely her character will return considering the furore the pair caused in real life.

The Pursuit of Love premieres on BBC One and BBC iPlayer on Sunday May 9 at 9pm. All three episodes will then be available to watch as a boxset on BBC iPlayer.