LEE Ryan has left fans baffled as he claimed that the devil controls world governments – and we will ALL be forcibly implanted with microchips.

The 36-year-old star took to his Instagram page to share the bizarre conspiracy theory earlier this evening. 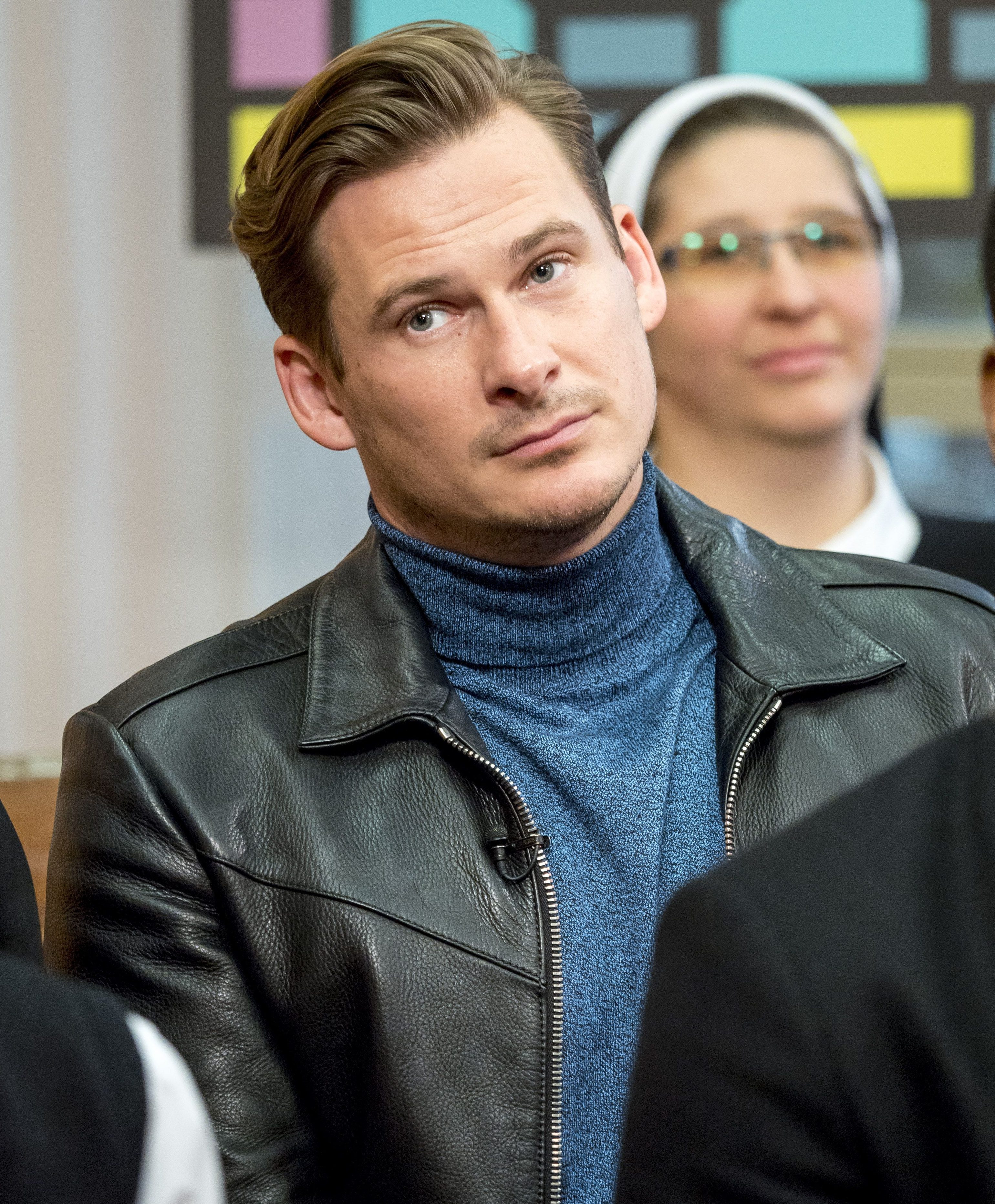 He then shared an image of a hand being implanted with a microchip, and an x-ray showing the chip within the body – hinting that everybody will be forced to get the implant as a vaccine for the killer disease.

Lee captioned the post: "This is the mark of the beast – 666 – this will be the next step of governments world wide.

"Sorry to post this s**t but it’s true. I just wanna spread the word so people know the truth of what’s coming…." 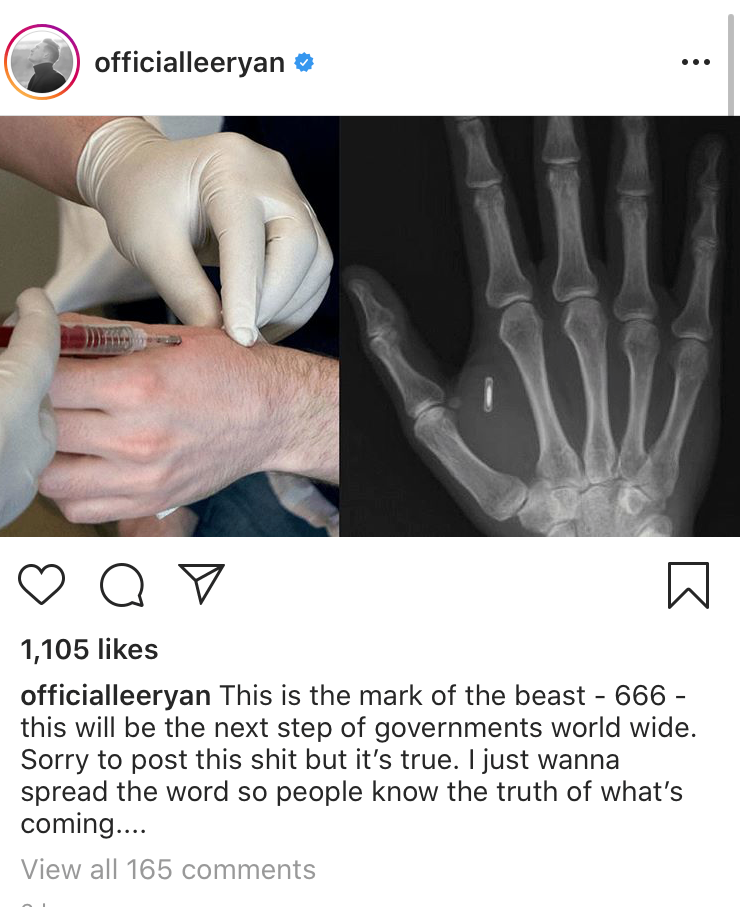 The term 666 refers to the devil, with the former EastEnders actor suggesting that this is the next step in the New World Order conspiracy theory.

But followers were confused, with one commenting: "Are you okay? Have you been hacked?"

Another wrote: "Has your account been hacked, or have you just lost the plot?"

A third snapped: "What a load of s***e. Spreading unverified rubbish and conspiracy theories is so dangerous, especially in the current climate. 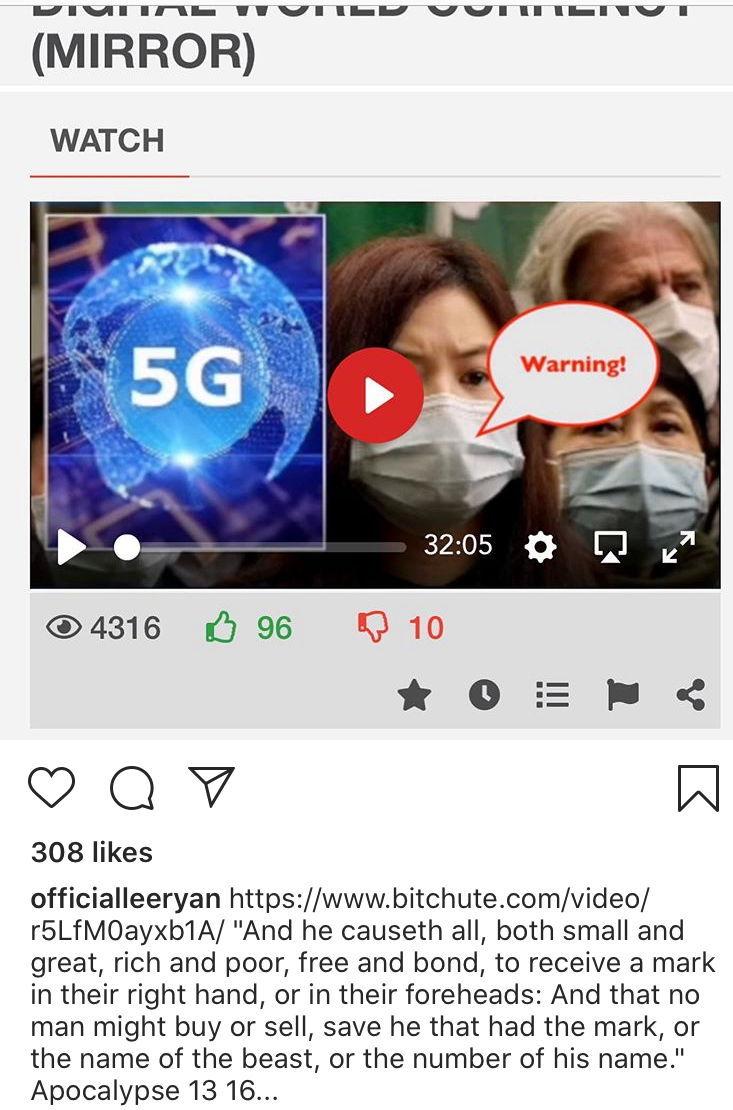 "Give your head a wobble you absolute salad."

Lee has always been open about his controversial views, even insisting that he has seen aliens in the past.

He also previously sparked backlash for insensitive comments that were made about 9/11, saying at the time: "What about whales? They are ignoring animals that are more important. 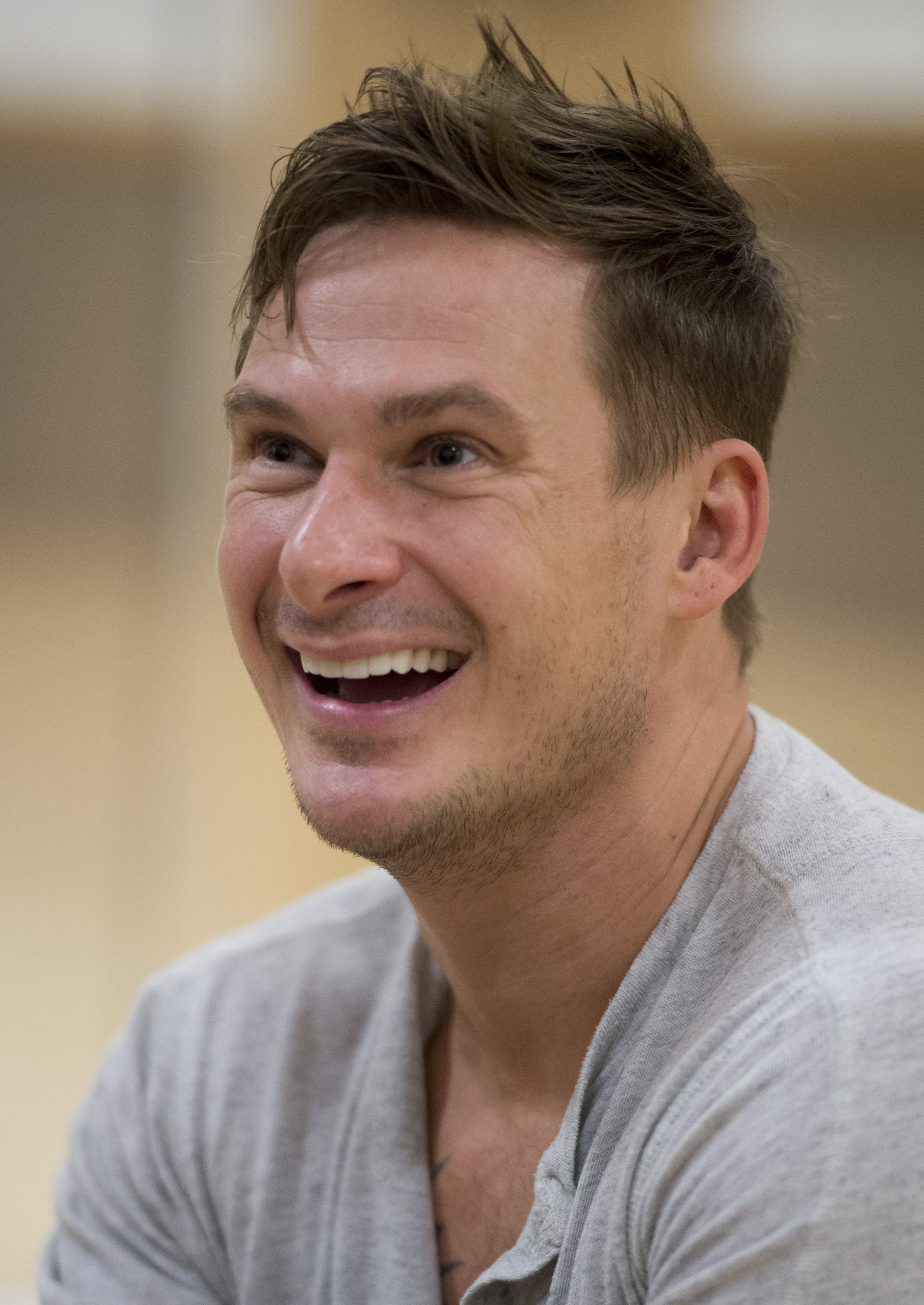 "Animals need saving and that’s more important. This New York thing is being blown out of proportion.

"Who gives a **** about New York when elephants are being killed?"

He later apologised for the remark after fierce backlash.

Coronavirus was officially declared a global pandemic earlier this month, with almost 2,000 Brits losing their lives to the illness so far.

Related posts:
03/31/2020 TV & Movies Comments Off on Lee Ryan baffles fans as he claims the devil controls governments – and we will ALL be implanted with microchips – The Sun
Recent Posts
We and our partners use cookies on this site to improve our service, perform analytics, personalize advertising, measure advertising performance, and remember website preferences.Ok