Executive producer and journalist worked on the show for 20 years 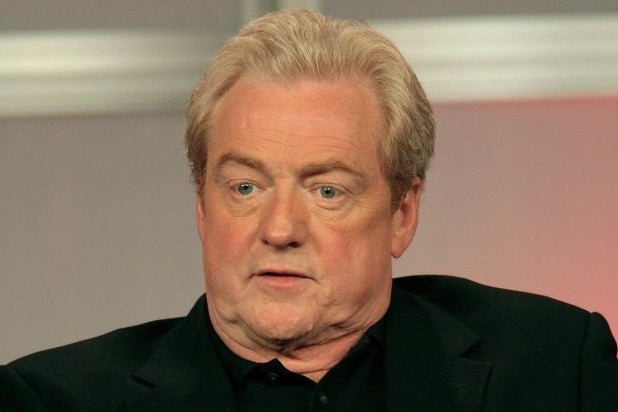 Lance Heflin, an executive producer on “America’s Most Wanted” and a journalist, has died. He was 67.

Heflin died on Nov. 15, his wife of 40 years Jan Evans posted in a statement on Facebook. Evans did not specify the cause of death but said that it was not related to the coronavirus and that he went peacefully with his family by his side. Saturday would have been his 68th birthday.

Heflin was an executive producer on “America’s Most Wanted” for 20 years and is credited on 423 episodes dating back to 1989, helping to make the show one of the longest-running in American history with over 1000 episodes before being canceled in 2011 (it was eventually surpassed by “The Simpsons”).

Heflin was born in Independence, Missouri, and is the son of Missouri senator Clarence Heflin. He studied journalism at the University of Missouri School of Journalism and spent his early career working as a photographer and investigative producer at stations throughout Miami.

He later moved to CBS News and produced the news series “48 Hours” as one of the show’s founding producers. He left the show in 1989 to begin executive producing “America’s Most Wanted” at Fox.

After retiring from the show, he owned and worked at a cafe and winery in Virginia. Some of his other credits include “America’s Most Wanted: Final Justice” and “Manhunter.”

Evans says that in lieu of flowers, memorial donations can be made in Heflin’s name to The National Center for Missing and Exploited Children, a charity he worked with to reunite children with their families, as was frequently done on “America’s Most Wanted.” There will be no service, but the family will host a “Celebration of Life” in 2021.

11/21/2020 TV & Movies Comments Off on Lance Heflin, 'America's Most Wanted' Producer, Dies at 67
Recent Posts
We and our partners use cookies on this site to improve our service, perform analytics, personalize advertising, measure advertising performance, and remember website preferences.Ok