“Wildwood” is based on the first in a trilogy of YA fantasy novels by Colin Meloy, lead singer and songwriter for Portland-based The Decemberists, and illustrated by artist Carson Ellis. The project about a secret forest has been in development at Laika for a decade. No distribution has been announced, though there are obviously several streaming opportunities available at Neflix, Amazon, and Apple.

Here’s the synopsis: “Beyond Portland’s city limits lies Wildwood. You’re not supposed to go there. You’re not even supposed to know it exists. But Prue McKeel is about to enter this enchanted wonderland. Her baby brother Mac has been taken by a murder of crows into the forest’s depths, and she — along with her hapless classmate Curtis — is going to get him back. Prue might think she’s too old for fairy tales, but she’s just found herself at the center of one…filled with strange talking animals, roguish bandits, and powerful figures with the darkest intentions.”

“As a deep-dyed native son of Oregon, I have rainwater, microbrew, and fair-trade coffee coursing through my veins,” said Knight, who won the BAFTA for his directorial debut at Laika, “Kubo and the Two Strings,” which he followed with the live-action “Transformers” standalone “Bumblebee.”

“With ‘Wildwood,’ I have the opportunity to tell a madly ambitious story of magic, wonder, and danger set in the place I grew up,” added Knight. “My very own Portland will join that pantheon of unforgettable fantasy realms, with a stirring epic that will kindle imaginations, lift spirits, and break hearts.”

For Deschanel, diving into stop-motion at Laika is like returning to film school. “I’m always looking to doing something I’ve never done before,” he emailed IndieWire. “Which means working on a project where I have no idea what the hell I’m doing. I filmed ‘Never Look Away’ in German, which I do not speak — and photographed ‘Lion King’ in a virtual world I knew nothing about. ‘Wildwood’ will be filmed with stop-motion animation which is actually one of the oldest forms of animation, but utilizing some of the newest technology to make it that much more expressive. Once again, I have no idea what I am doing. But, honestly,  I am really just overseeing some amazingly talented people who have done this many times before. I’m learning from them. It’s an exciting process — fascinating.”

“Wildwood” is produced by Arianne Sutner and scripted by Chris Butler, both of whom won the Golden Globe for “Missing Link,” which Butler directed.

Laika continues to push the boundaries of stop-motion with an ambitious hybrid of practical elements and state of the art CG enhancement. Each genre is different and “Wildwood” offers a Tolkien-like opportunity. All five previous Laika films were nominated for the Best Animated Feature Oscar:”Coraline,” “ParaNorman,” “Boxtrolls,” “Kubo and the Two Strings,” and “Missing Link.” Additionally, the studio earned the Academy Sci-Tech Oscar for its industry-leading rapid prototyping, 3D printing system for character animation. Recently, the studio acquired the rights to “Seventeen,” the action thriller novel by screenwriter John Brownlow (“Sylvia”), which it plans to make as its first live-action feature. 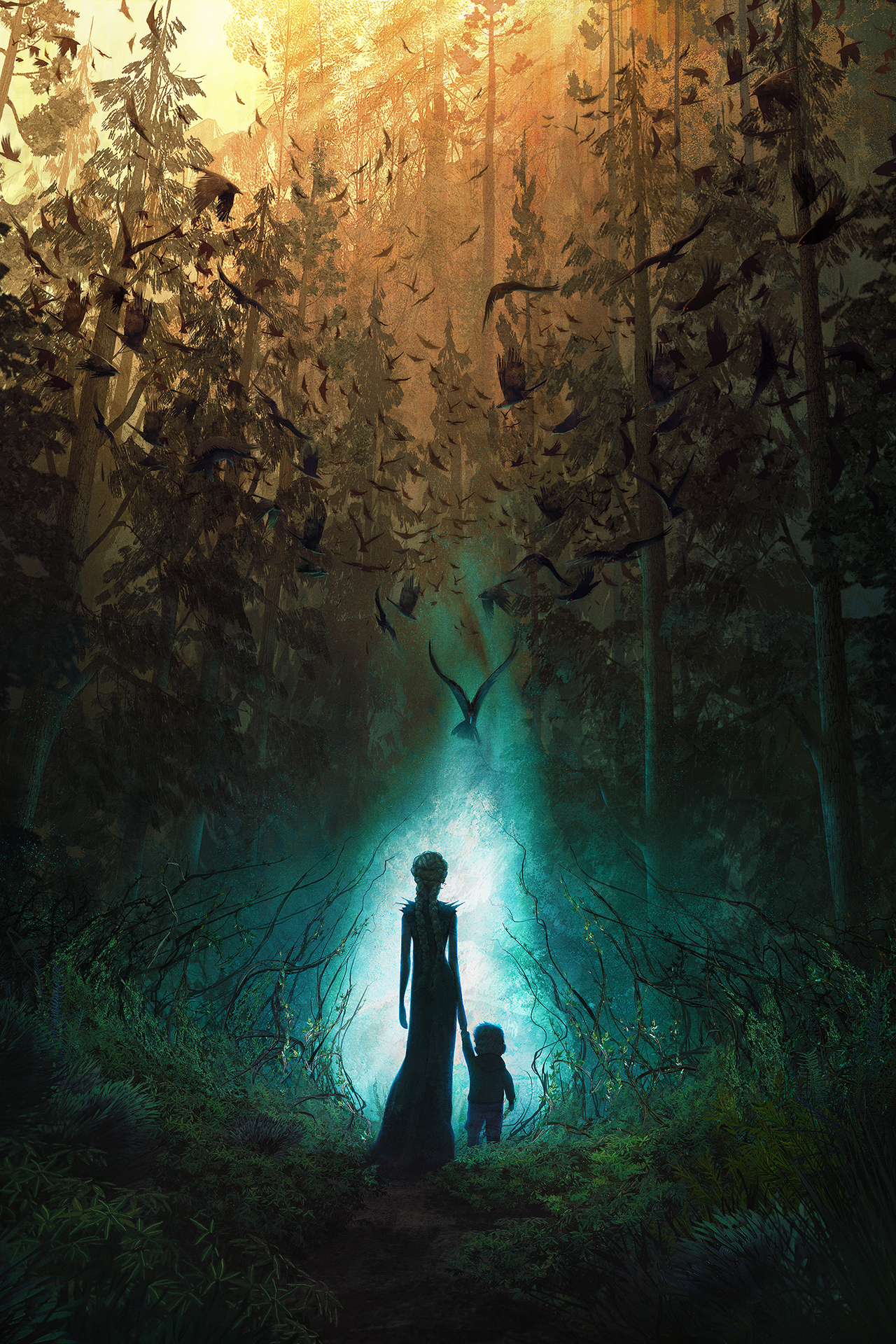