KIRSTIE Allsopp insists she will boycott shops and pubs if the government brings in vaccine passports.

The 49-year-old has furiously told fans it's a "step too far" to ask for proof someone has had the jab. 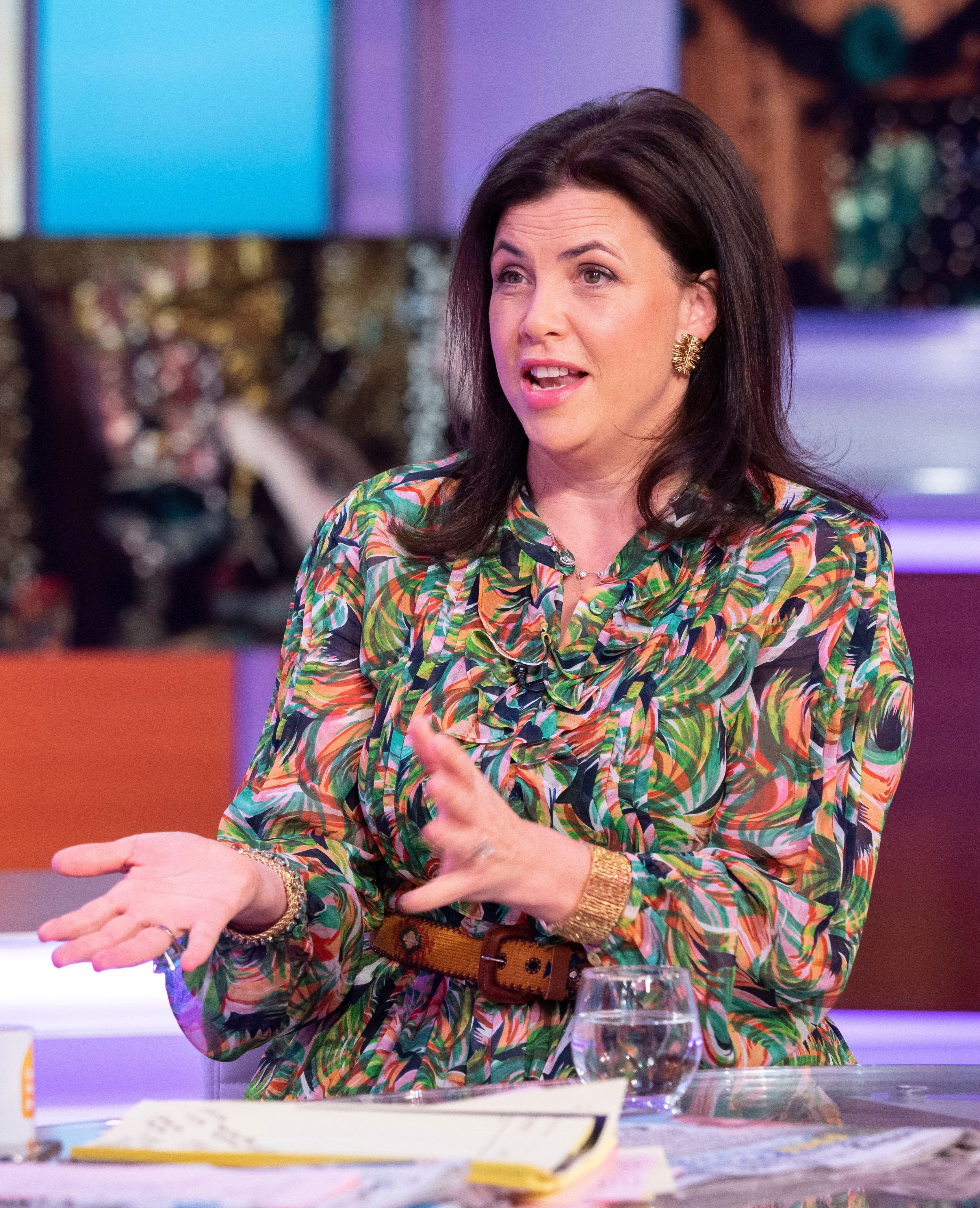 The Location, Location, Location presenter wrote on Twitter: "Vacation [vaccination] certificates have long been an accepted part of international travel, but I will not enter a UK pub, shop or theatre that requires medical information before serving me or my family, nor will I vote for any party that supports this, it is a step too far."

She added: "Because we can ask those who are not vaccinated not to go to the pub until their turn arrives. Because we can decide that trust, and personal assessment of risk is important. Because we can be a nation of liberty and curtesy or we can become one of draconian laws."

Kirstie continued: "I will lose out and it will cause problems with work. But a Post Covid world in which our Government legislates not for safety, but because it polls well, is one that makes me very nervous indeed. Everyone has their lines, this is mine."

She added: "God knows I want to support all those business that have suffered, but does that takes us down the very rocky road to B&B owners who won’t take LGBT+ couples? Are we heading to a world where your first drink in a pub aged 18 must require a jab?"

The PM is tipped to give a system of ‘vaccine certification’ the green light on Monday in the hope it will allow crowds to flock back to big events and give the economy a boost.

However, he is facing a rebellion over his Covid passport plan – as 72 cross-party MPs join forces and prepare to block it.

The PM has already said the vaccine passports won't be a part of his current roadmap which will see pubs open outside from April 12. 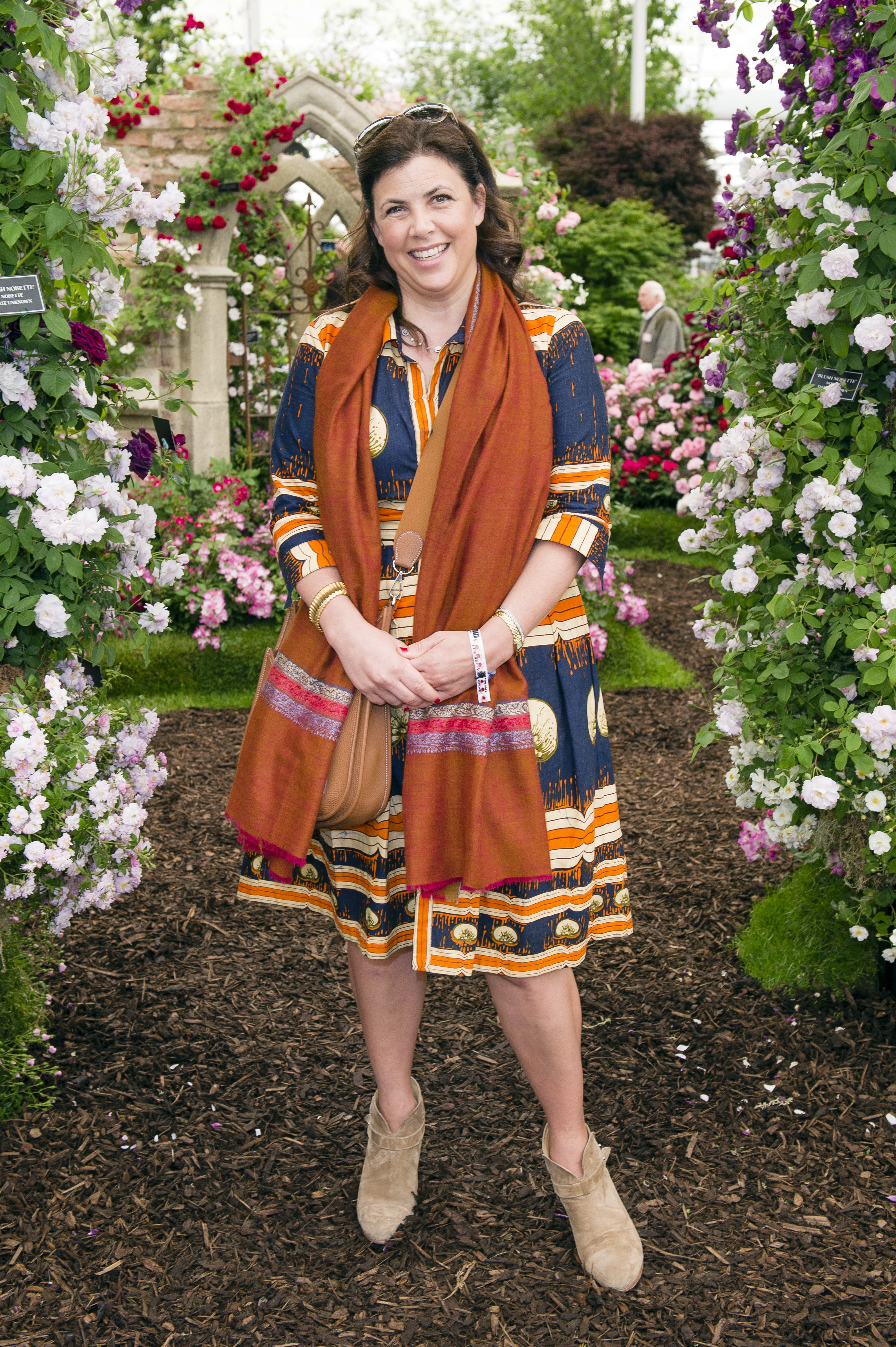 He's keen for covid testing to be a part of any plans to open up the economy again, so it wouldn't discriminate against people who can't have the jab for medical reasons.

However, passports will be trialled at big events next month and Mr Johnson has suggested it was likely that people would need a vaccine passport to travel abroad.