KILLING Eve has at last returned to TV and with it comes the blood-thirsty Villanelle.

Fans around the world have fallen in love with the sassy assassin – played by Jodie Comer – and her theatrical way of bumping people off. Here we look at her best kills so far from season one and two. 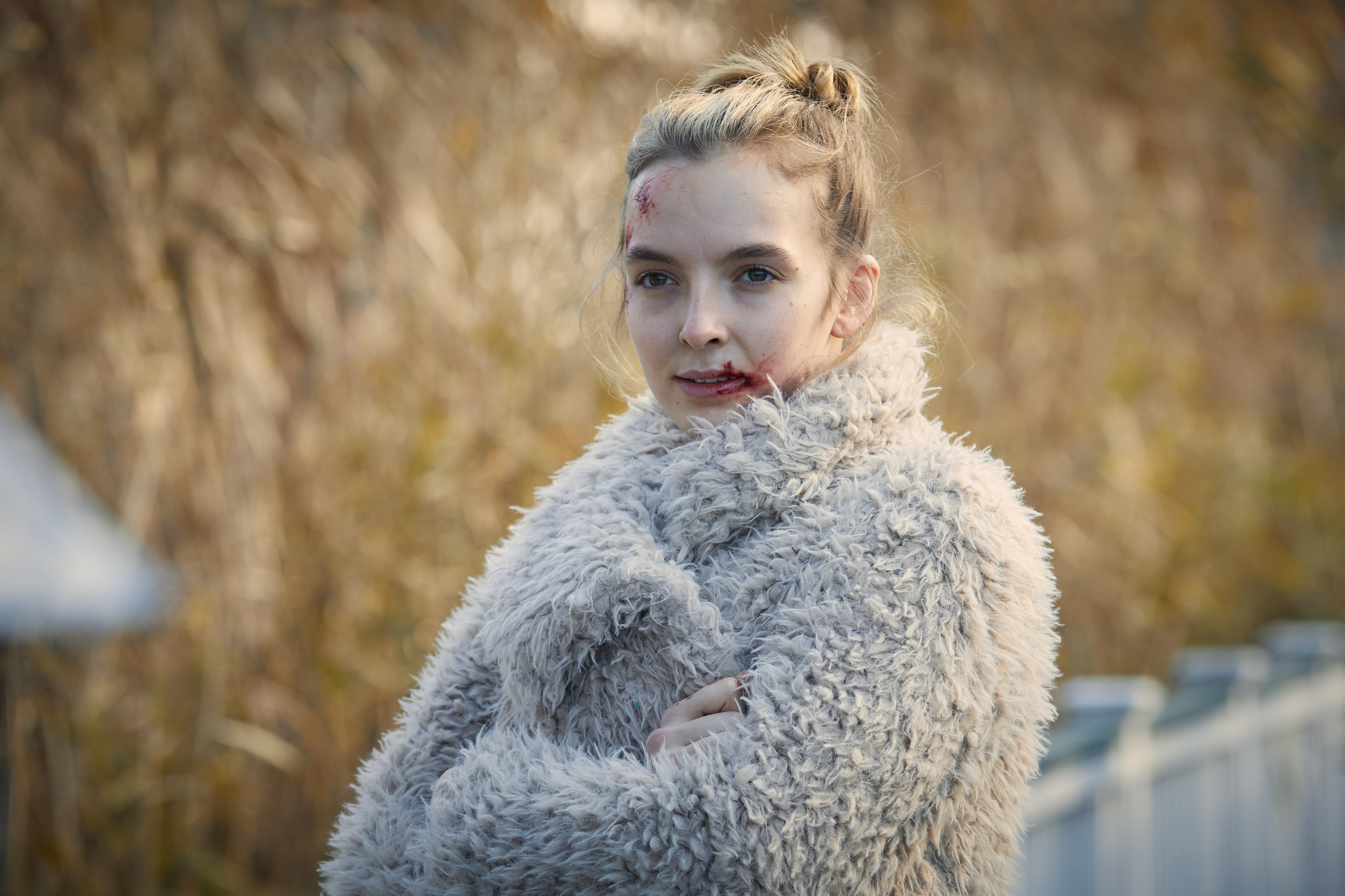 WARNING: Contains spoilers from season one and two.

1) Stab through the eye

This is the first murder in Killing Eve that the viewer gets to see and it didn't disappoint.

During rich millionaire Cesare's anniversary party in picturesque Tuscany, Villanelle lures him away with the help of his innocent grandson.

Villanelle convinces the child to hide while she presents herself to Cesare as an "anniversary present".

She then stabs him in the eye with her poisoned hairpin that she pulls from her hair, killing him in one painful blow. 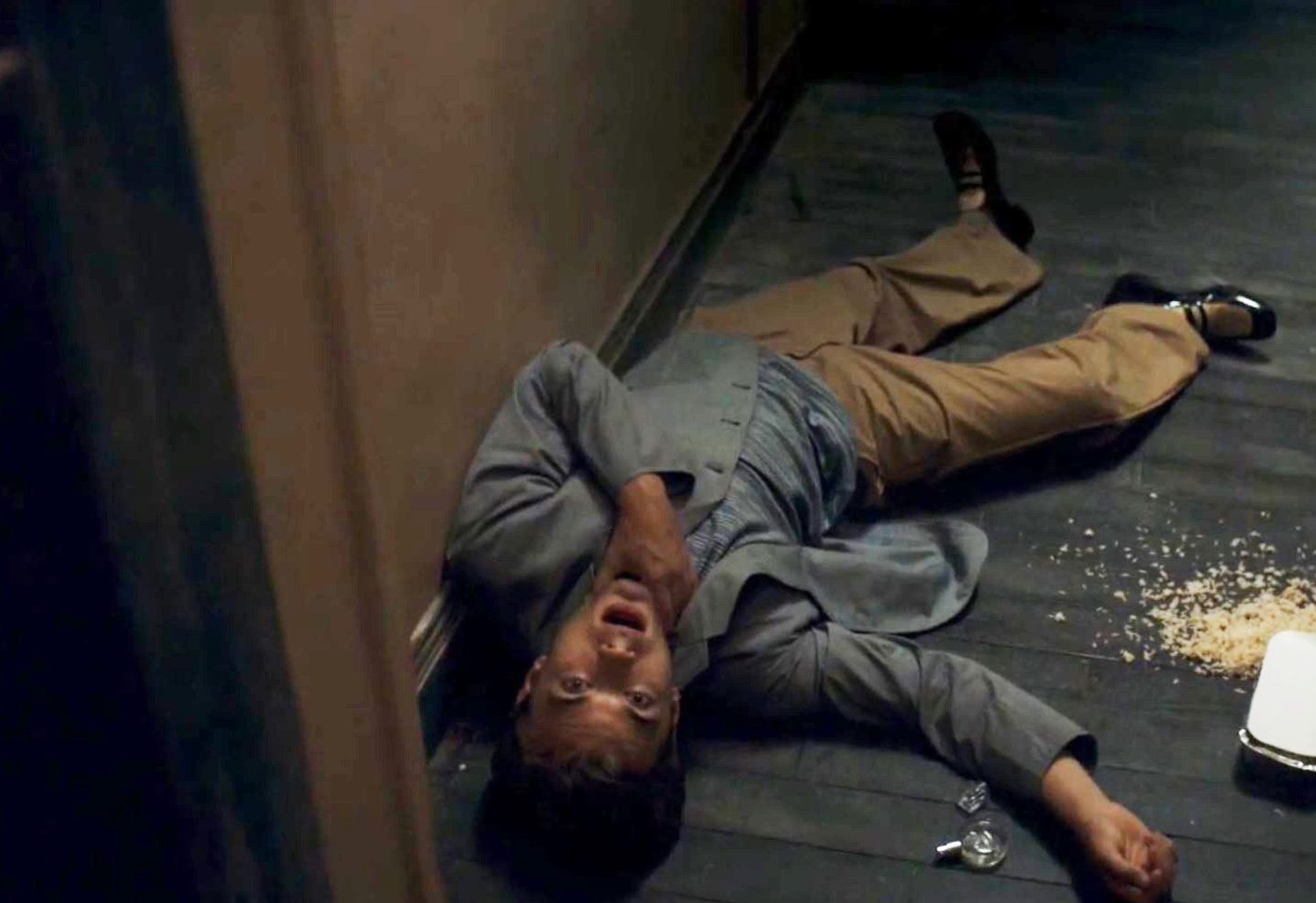 In this kill, her target is perfume mogul Carla de Mann.

She goes to a posh event that Carla is attending and follows her into the bathroom, pretending to be budding perfumist.

She is able to convince Carla to smell her perfume – which is of course deadly.

One sniff and Carla starts to have an asthma attack and dies on the spot.

But the perfume kills more than one – and it is this next kill that is the most remembered… and tragic.

Because when her love interest Sebastian smells it, she finds him dead on her doorstep clutching the Chinese takeaway he had bought for them to eat. 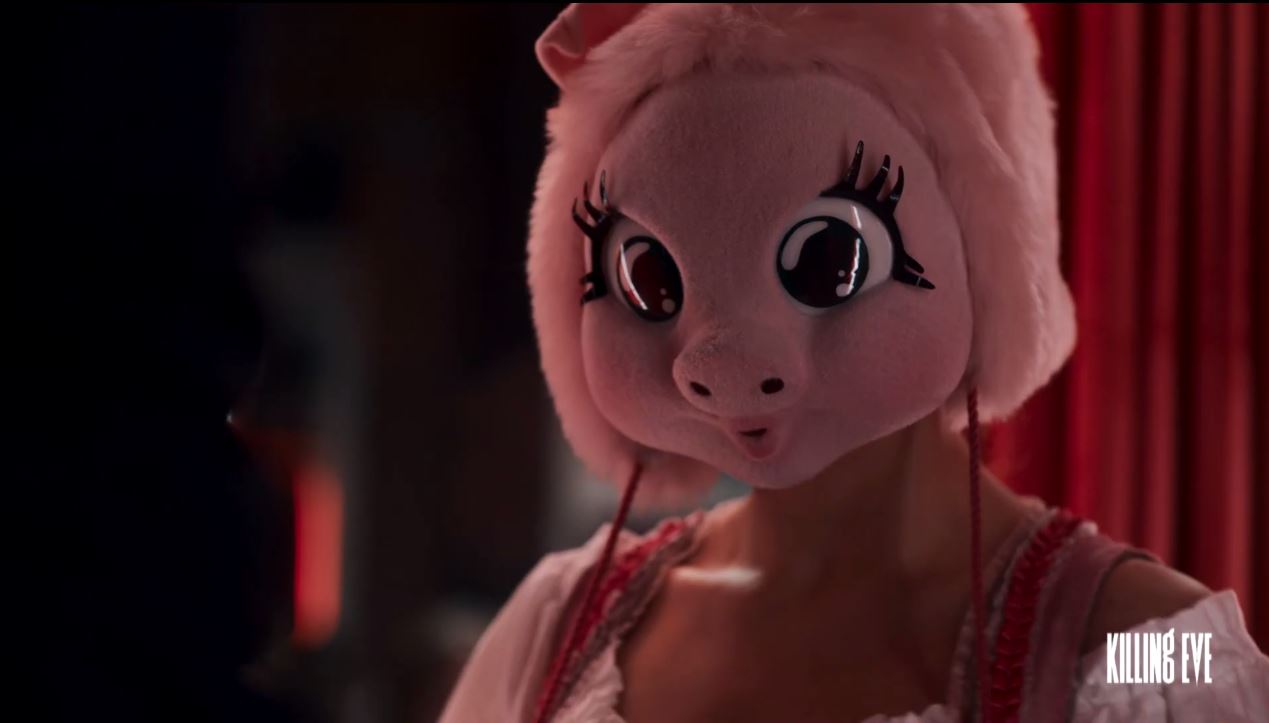 Then there is her Amsterdam killing in season two.

It is inspired by Dutch painter Jan de Baen's gruesome portrait The Corpses of the de Witt Brothers, for which she dons a terrifying, yet cute, pig costume and performs in front of an audience in the city's red light district.

The result sees her victim hung, drawn and quartered – all in view of a baying crowd

In true Villanelle style, she ends the murder with a curtsy. 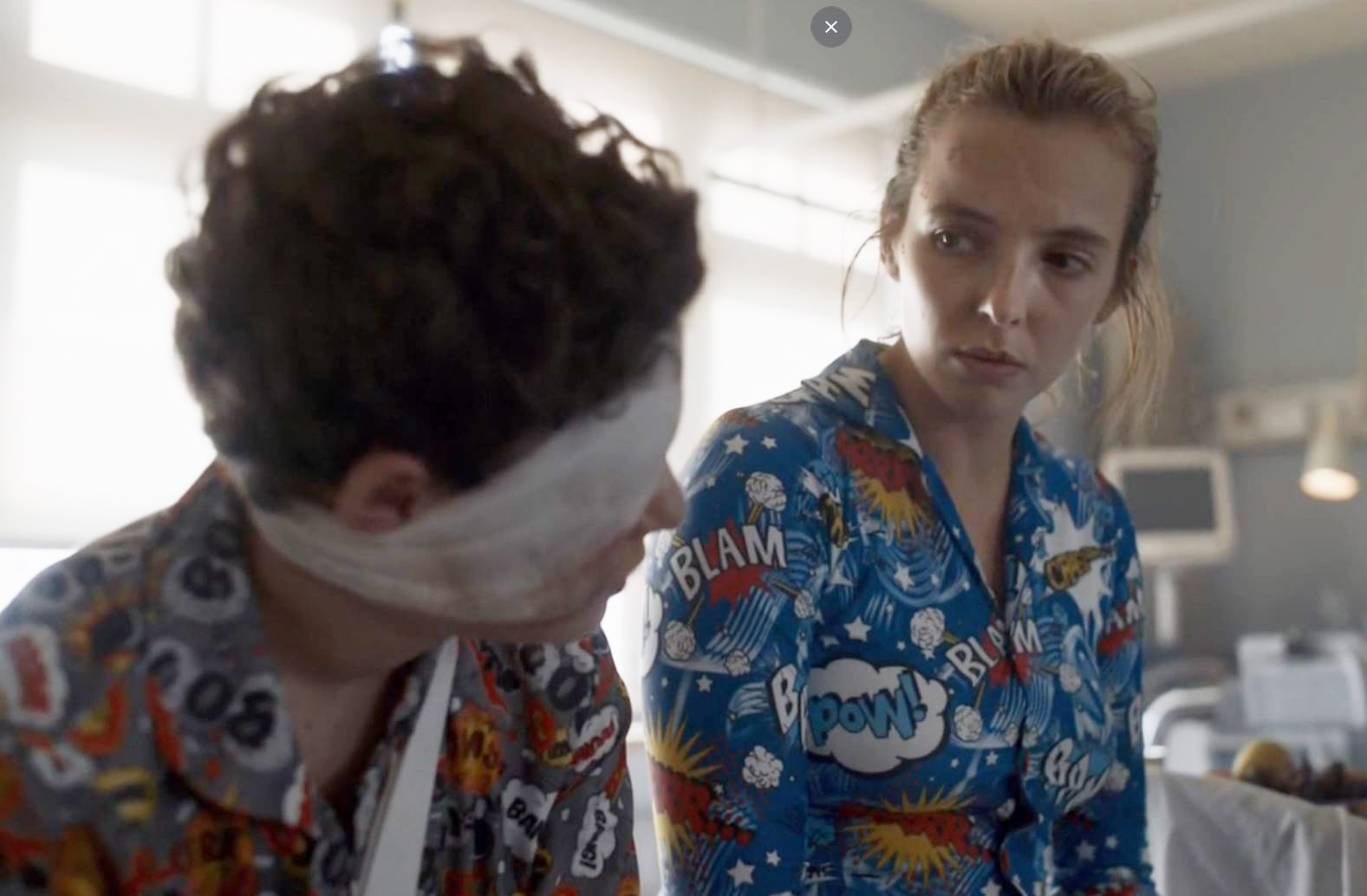 This is more of a mercy killing for Villanelle.

While recovering in the hospital in season two, Villanelle is put in the same room as a young boy named Gabriel.

The teenager has been left hideously disfigured and an orphan as the result of a car crash that killed his parents.

Gabriel cries to Villanelle that he wants to be dead just like them.

Of course she grants him his wish by snapping his neck. 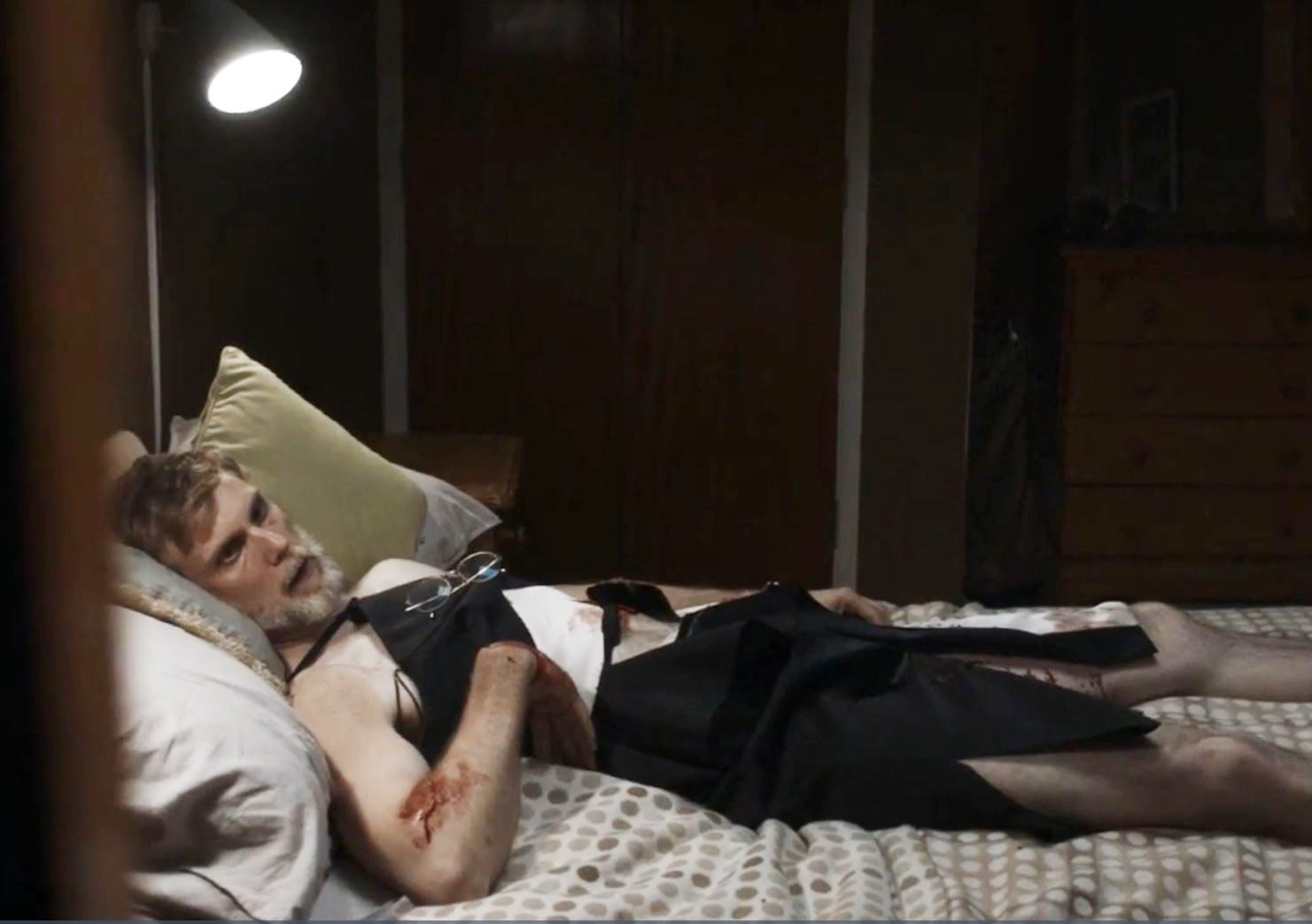 There is always something theatrical about Villanelle's kills and former MI5 agent Frank's was no different.

Before she killed him she ordered Frank to strip and that's the last the viewer sees.

Eve then finds him dead, clad in her dress, with his manhood chopped off.

What a way to go. 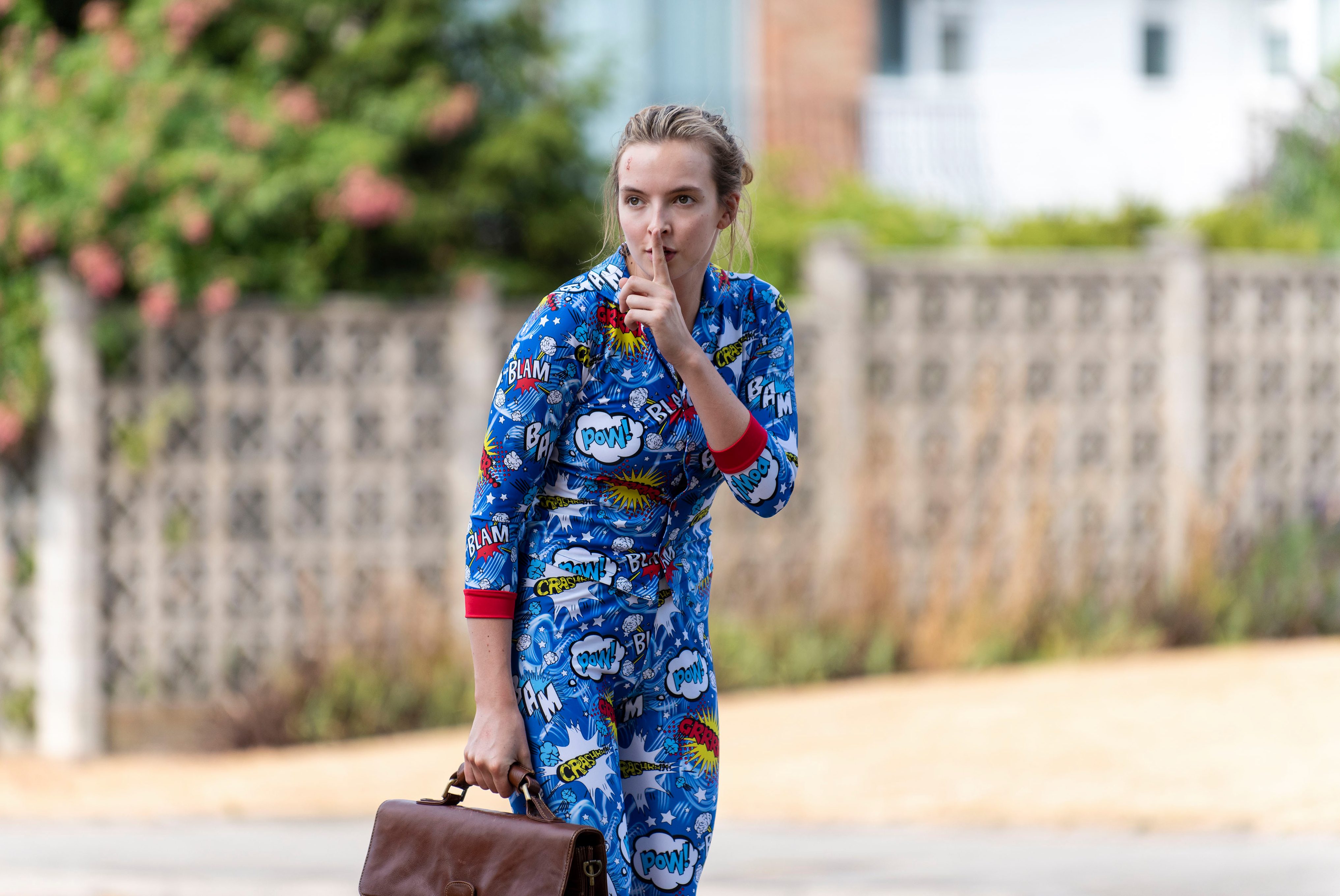 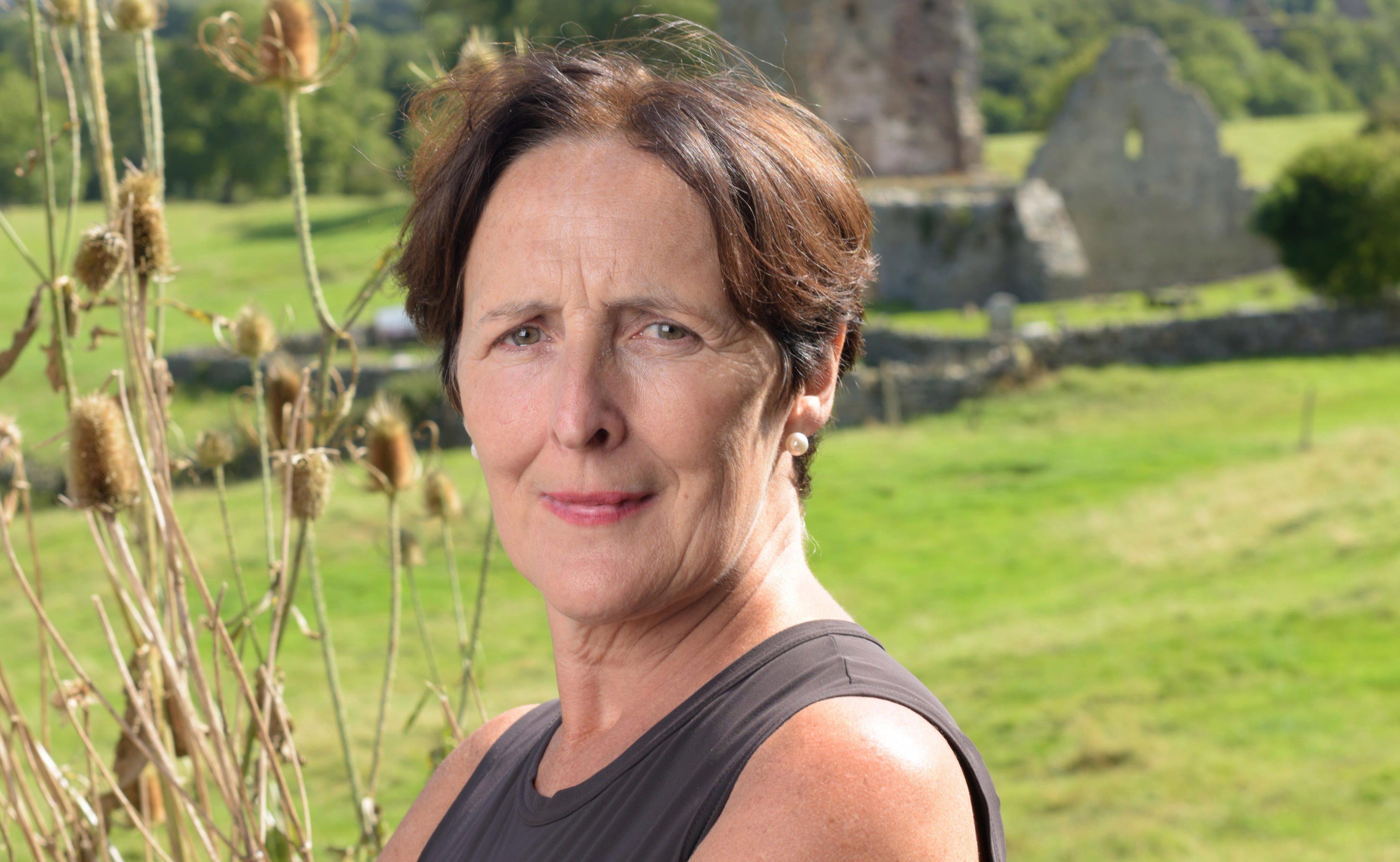 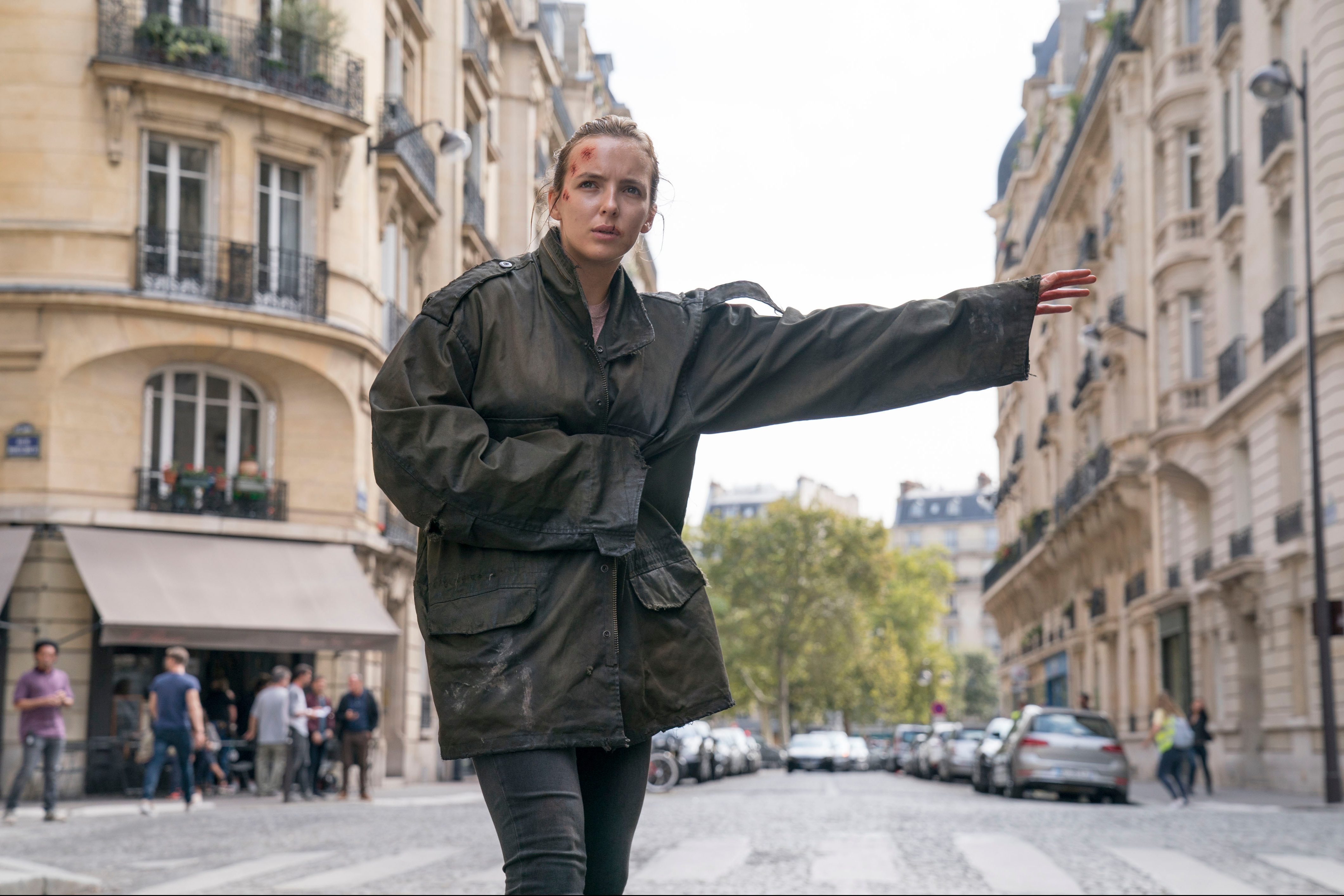 How can I watch Killing Eve?

If you want to watch the new series of Killing Eve, season two is on the iPlayer NOW.

However, you can watch it weekly on BBC One every Saturday at 9.15pm

You can also watch all of season one on the iPlayer.

07/06/2019 TV & Movies Comments Off on Killing Eve – What are Villanelle's best kills? Here are the assassin's most memorable murders
Recent Posts