Musical series will be based on Kid Cudi’s upcoming album 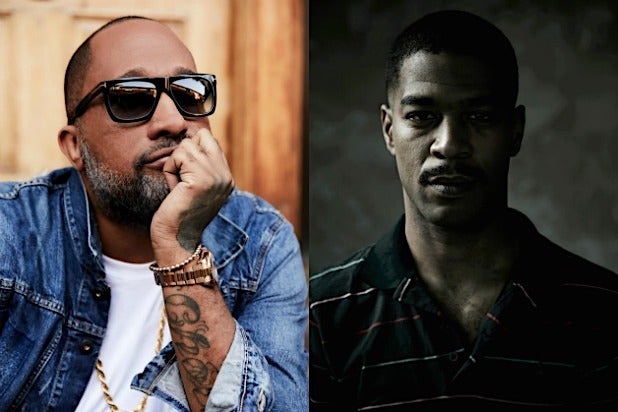 Netflix announced Monday that rapper Kid Cudi will team up with “Black-ish” creator Kenya Barris to create an adult animated streaming series based on his upcoming album, “Entergalactic.”

Written by Kid Cudi with “How to Make It in America” creator Ian Edelman, “Entergalactic” will follow a young man on his journey to discover love. Barris will produce the show through his company Khalabo Ink Society, which has an overall deal with Netflix.

Barris, who produced the recently released “Shaft” and “Little,” has several other projects as a writer and producer on his slate, including a remake of Roald Dahl’s “The Witches,” which he co-wrote with director Robert Zemeckis, and the sequel to the Eddie Murray ’80s comedy “Coming to America.” Cudi, who released “Kids See Ghosts” with Kanye West last year, aims to release his new album later this year.

For Netflix, “Entergalactic” is the latest addition to the streamer’s growing list of adult animation titles. “BoJack Horseman,” which earned its first Emmy nomination this past week, will release its sixth season this fall, while the show’s producer Lisa Hanawalt released her own series “Tuca and Bertie,” earlier this year. Other adult animated series with future seasons forthcoming include “Big Mouth,” “Disenchantment” and “F Is for Family.”