KENDALL and Kylie Jenner were almost named Juliet and Kelly, their mom Kris Jenner has revealed.

The Keeping Up With The Kardashians family are famous for all having names beginning with K, but in the season 17 finale, it was revealed things could have been very different. 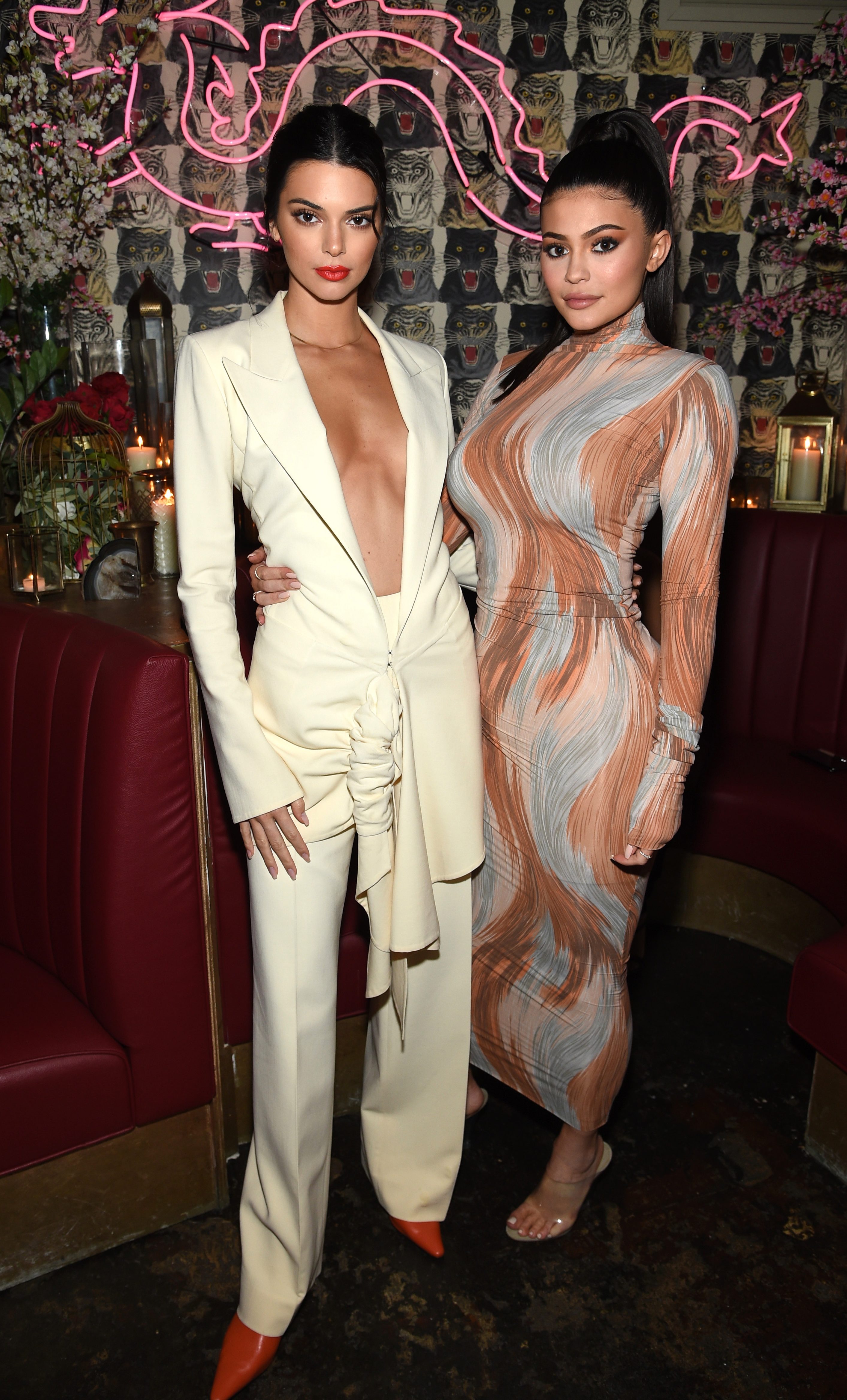 Momager Kris, 64, arranged a family trip to Wyoming to try and "press the reset button" on all the squabbling between the sisters.

Once they had arrived, the family discussed why the place was so special to them, with Kendall, 24, saying: "You know I was conceived here.

"That's what dad [Caitlyn Jenner] told me. Or no – you found out I was a girl here?"

Sister Kim, 39, replied: "Did you know your name was going to be Juliet? Juliet Jenner." 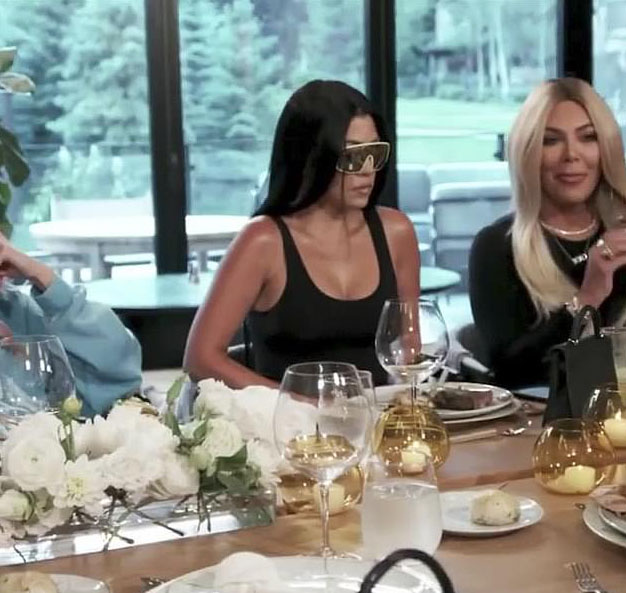 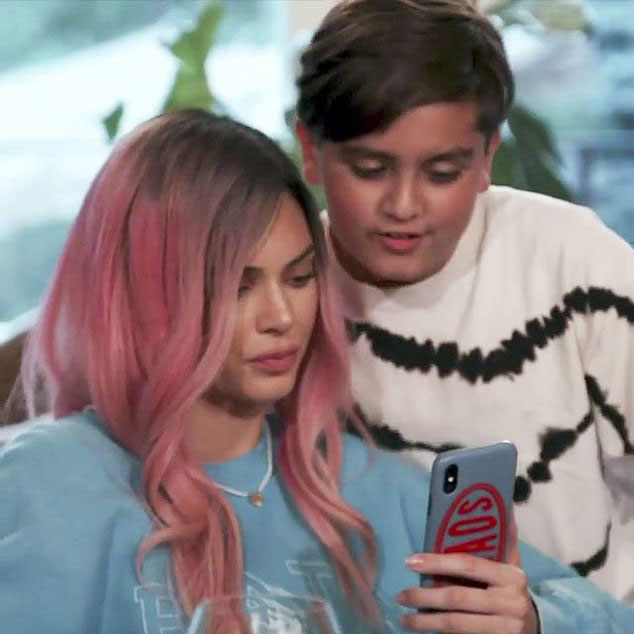 Kendall said she thought she was going to be called Cameron, but Kim told her: "No, [Kris was] really into Js.

As for Kendall's younger sister Kylie, 22, Kris explained: "We just kept saying, ‘Kendall and Sophia,’ or ‘Kendall and Jane’ — you know, trying to think of what went with Kendall. 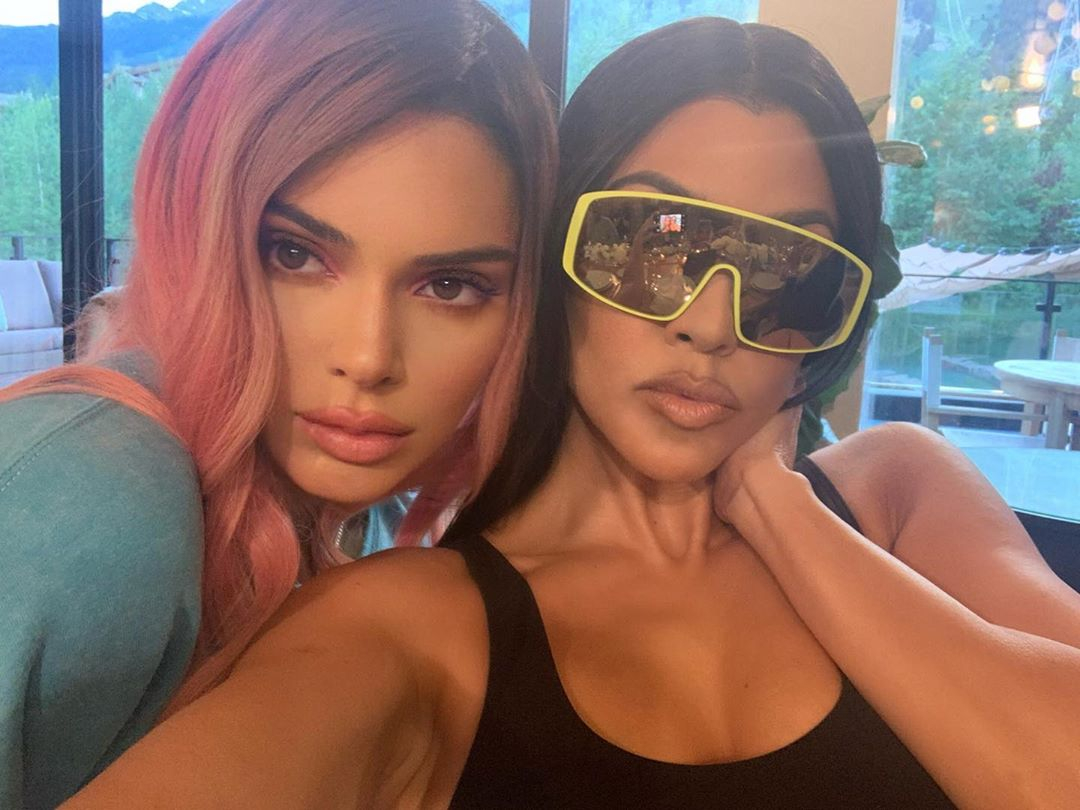 Meanwhile, elder sister Kourtney, 40, admitted she had reached her breaking point and wasn't sure about being on the show any more.

She explained: "I have three kids that are my priority more than the show.

"What I’m saying is I’m getting to the point where I’m not happy. Everyone has their breaking point.

"Life is short. It’s not all about filming this show.”

Related posts:
12/16/2019 TV & Movies Comments Off on Kendall and Kylie Jenner were almost named Juliet and Kelly, reveals mom Kris
Recent Posts
We and our partners use cookies on this site to improve our service, perform analytics, personalize advertising, measure advertising performance, and remember website preferences.Ok