KELLY CLARKSON performed an emotional cover of Foolish Games with Jewel as the TV host continues to deal with the aftermath of her divorce. 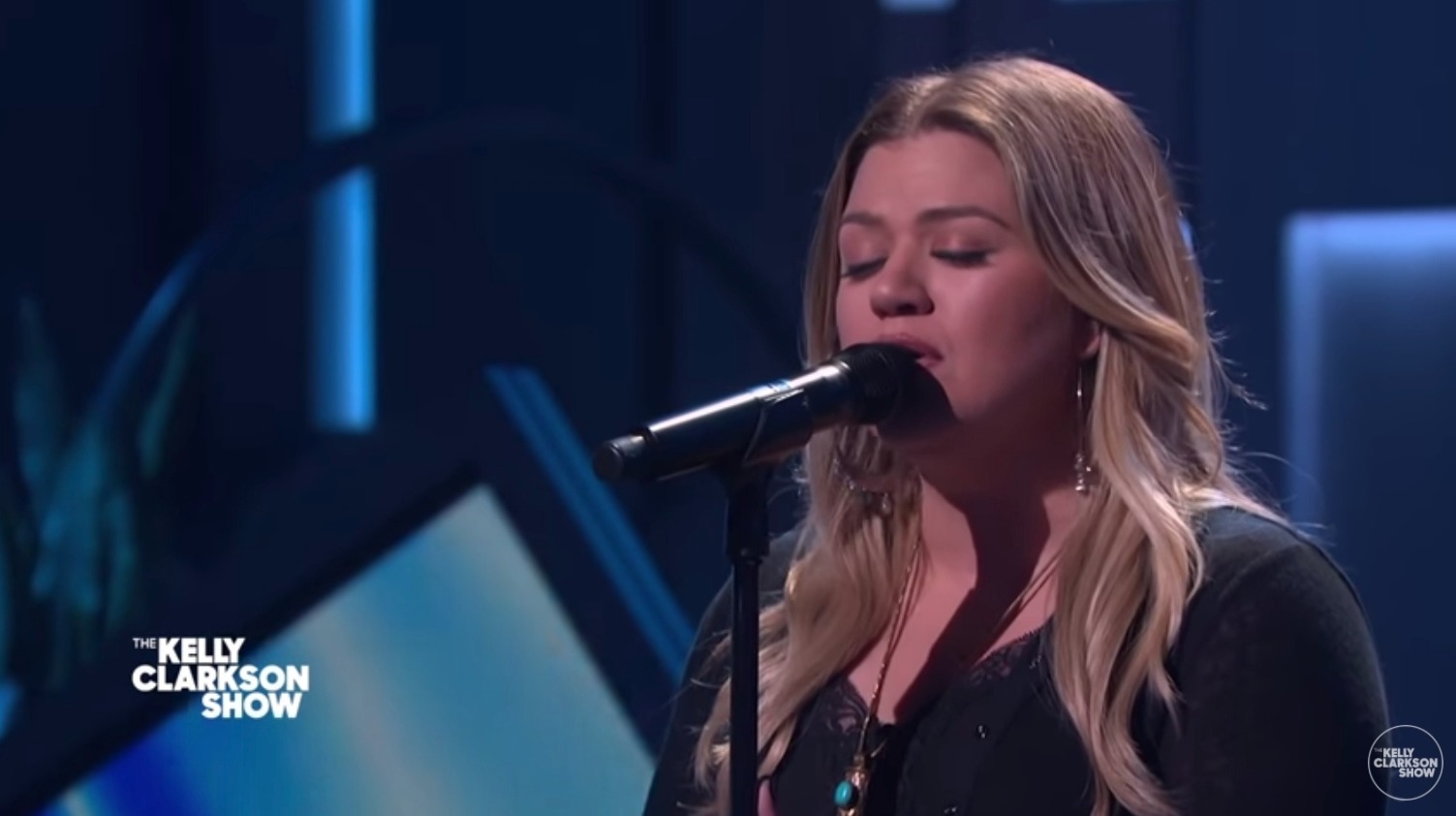 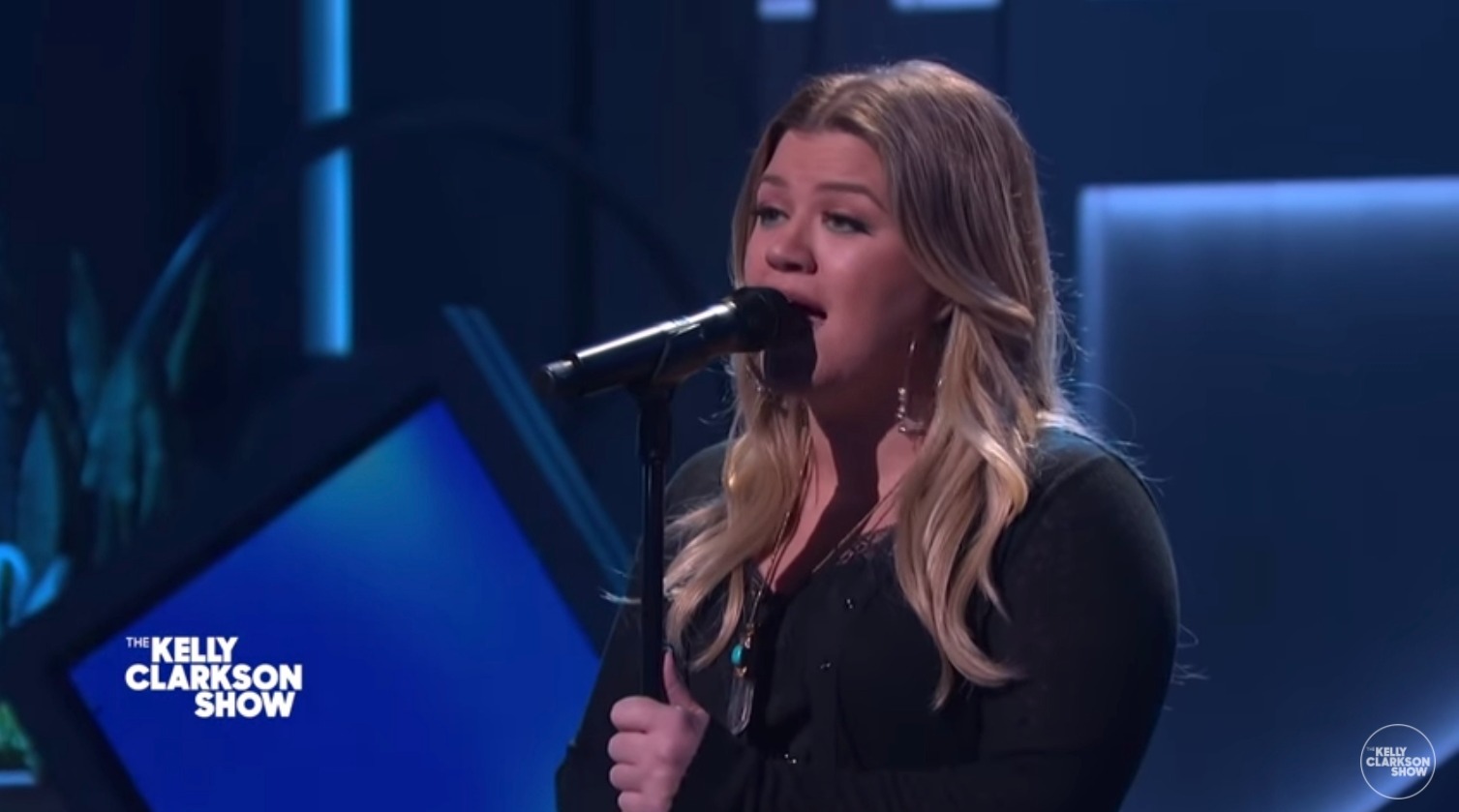 During The Kelly Clarkson Show, the entertainer welcomed Jewel as her guest as the duo performed the classic song in honor of the 25th anniversary of Jewel's album Pieces Of You.

Jewel, 46, performed in a yellow top and a red sunhat via video in order to stick with socially distancing guidelines.

As for Kelly, 38, she matched a black top with a multicolored skirt and boots.

This is not the first time that the two powerhouses have performed this version of the song as back in 2013 they did the same for Jewel's Greatest Hits album. 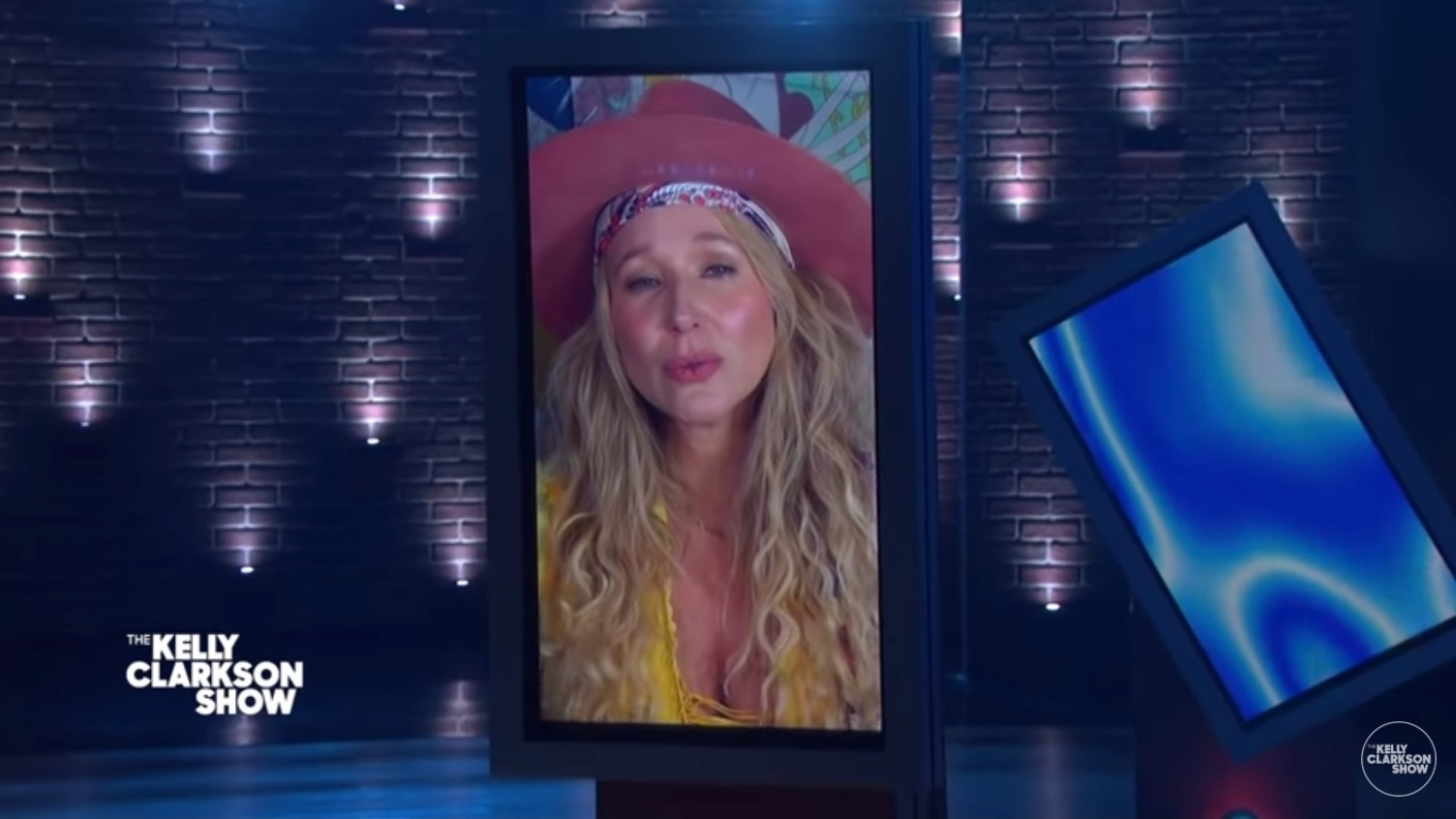 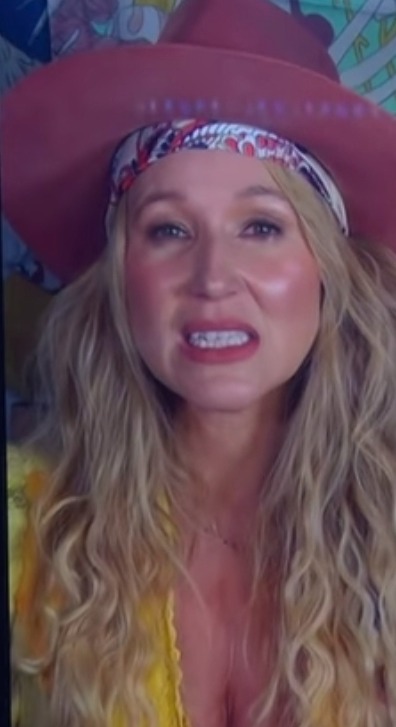 The emotional performance comes months after Kelly filed for divorce from her ex due to "irreconcilable differences."

She also asked for joint physical and legal custody of their children.

The former pair welcomed daughter Rose, six, and son Remington, four, during during their relationship. 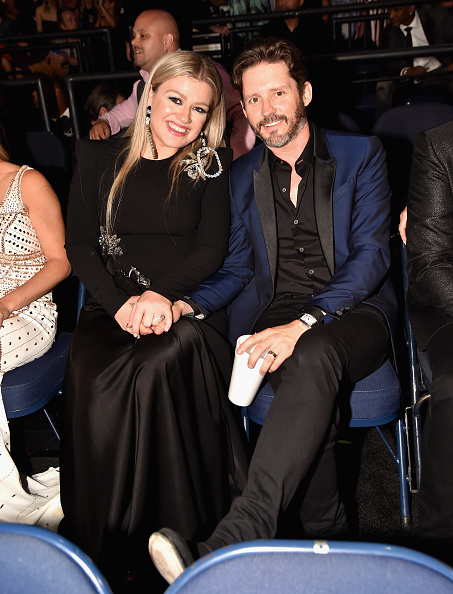 Kelly has mentioned her ex a few times since the breakup as she recently told a story about kicking down a door while babysitting Brandon's children. 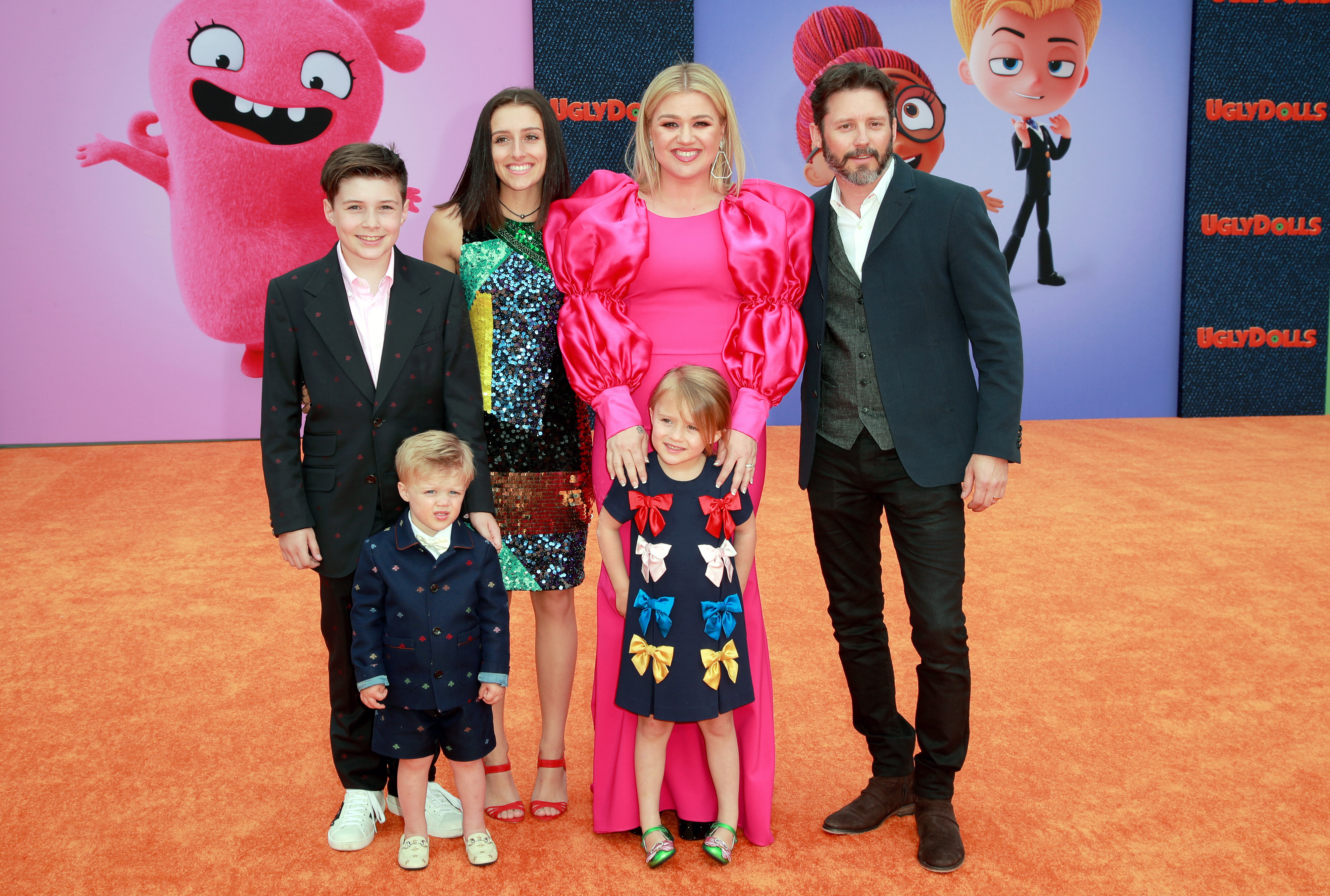 "The first time was when I was with my ex and I was watching his children, and we were dating, and I got locked in my bathroom."

She added: "I was freaking out cause I was like, 'this is not happening on my watch!' 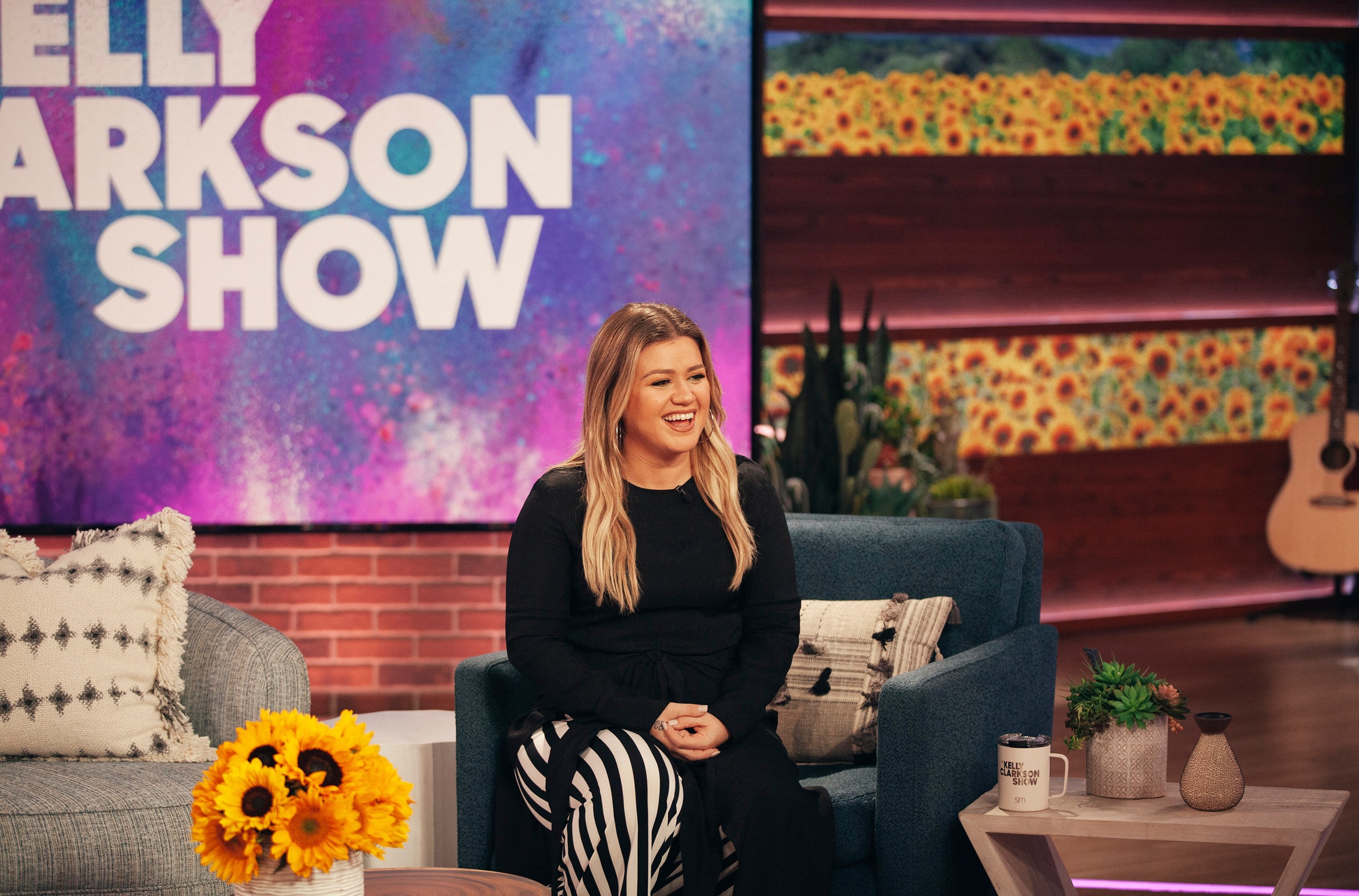 "I literally kicked the door down in my bathroom."

Kelly has also not shied away from discussing her divorce as back in October she told Hoda Kotb: "You can ask anyone that's gone through divorce, I don't think anyone expects it. 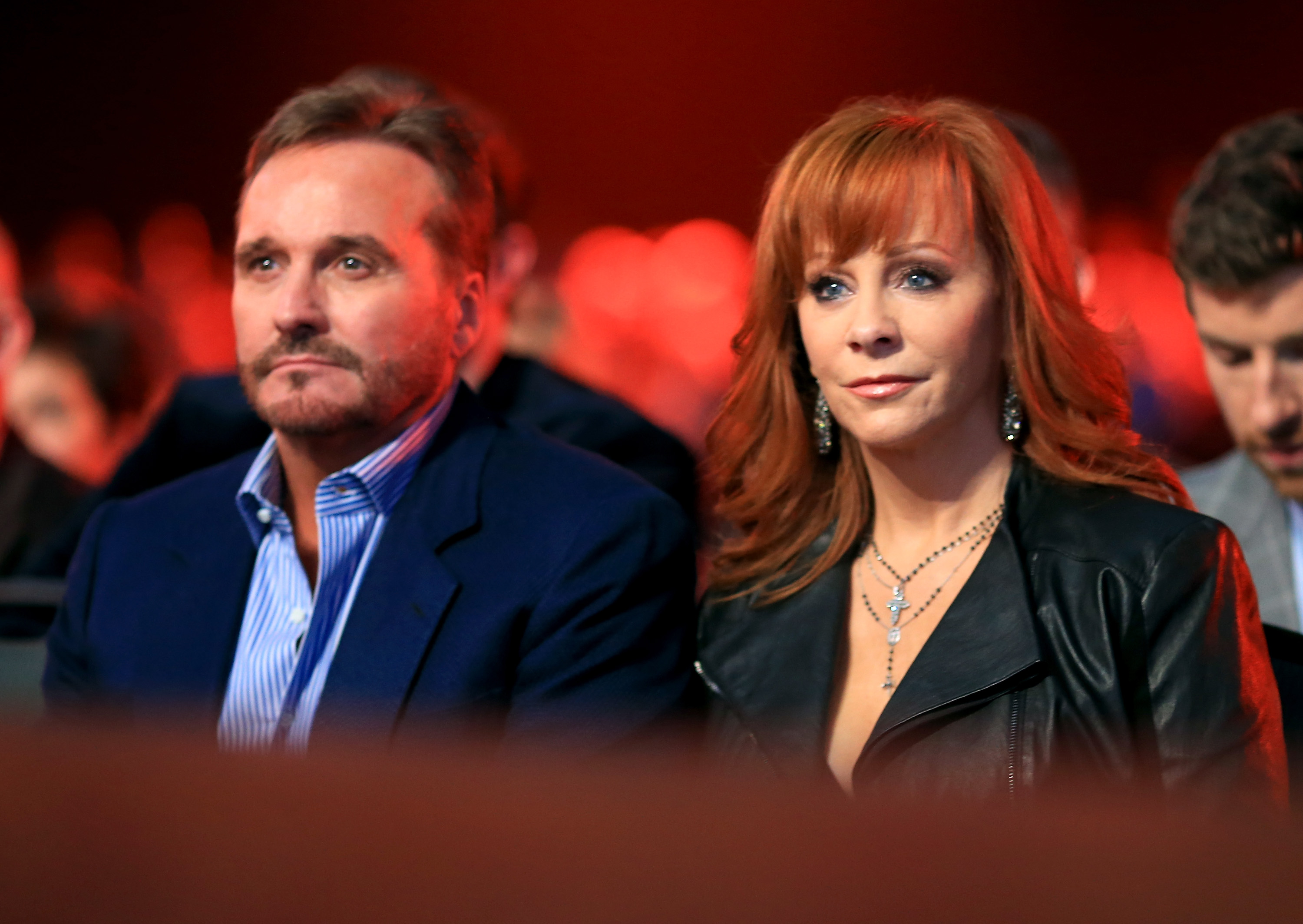 "You see yourself growing old with someone and then life has a different path, and it's so hard on everyone.

“You know me, I'm really open… I try to be open and share because we all go through things so we can help each other not feel alone.”

Aside from her marriage ending, the Grammy winner has also been dealing with a lawsuit as Brandon's father's company sued her for $1.4m as they claimed she had not yet paid the full commission this year for her work on The Voice and The Kelly Clarkson Show.

Kelly would respond by slamming Brandon's dad, Narvel, and claimed he and Brandon "acted as an unlicensed talent agent."

11/21/2020 TV & Movies Comments Off on Kelly Clarkson performs emotional cover of Foolish Games with Jewel as host deals with divorce aftermath
Recent Posts
We and our partners use cookies on this site to improve our service, perform analytics, personalize advertising, measure advertising performance, and remember website preferences.Ok