Katherine appeared in the first episode of series four of Vicky Pattison’s podcast Sticking It To The Man, where she revealed her raunchy sitcom will not be renewed for a second season due to poor viewing figures. 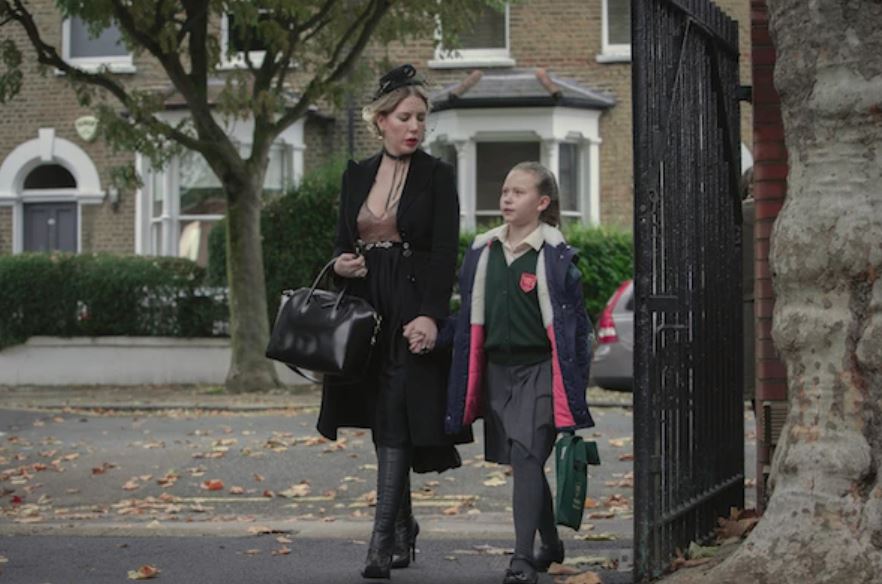 Nonetheless, Katherine said she wasn’t “terribly sad” due to the huge amount of work that goes into making the show, and stressed that she was “grateful” she got to make it in the first place.

Talking about The Duchess, Katherine said: “It is very cathartic, bananas, it’s a very outspoken naughty woman, doing exactly what she wants and a lot of people are deeply offended by The Duchess.”

When asked if The Duchess would be getting a series two, Katherine replied: “I will tell you exclusively no. They didn’t want make any more, not enough people watched it.

“I think 10 million people watched it in 28 days and that wasn’t enough. But also, I’m not terribly sad about it. 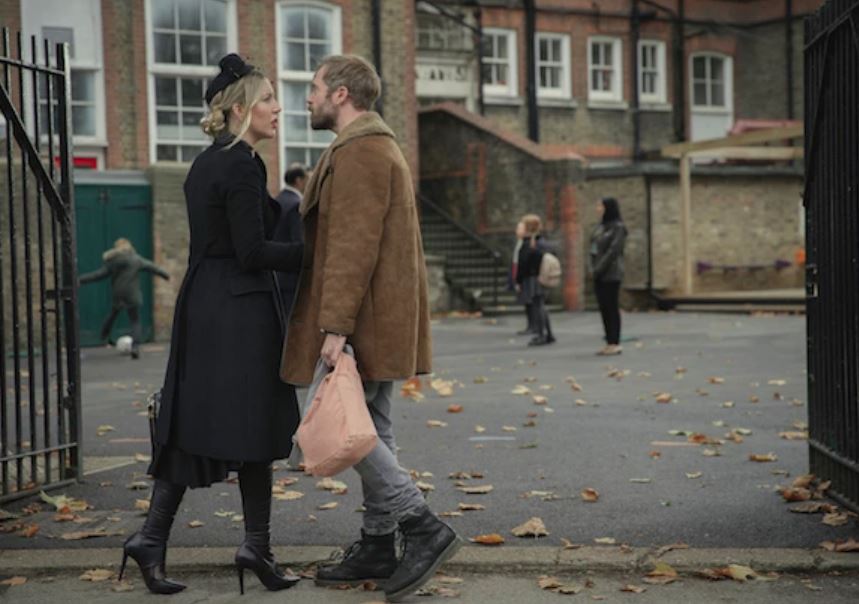 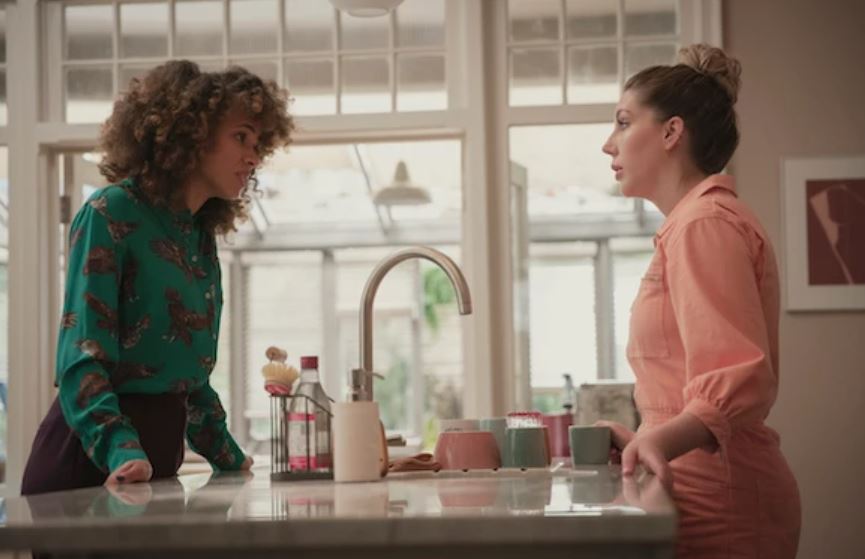 She said: “He was just such a gentleman, he was very sweet."

"I always really did love him, then if we wanted to be together in this country, we had to get married.

“It was like a 90-day fiancé reality show. So, we didn’t do a cake or a wedding dress or anything." 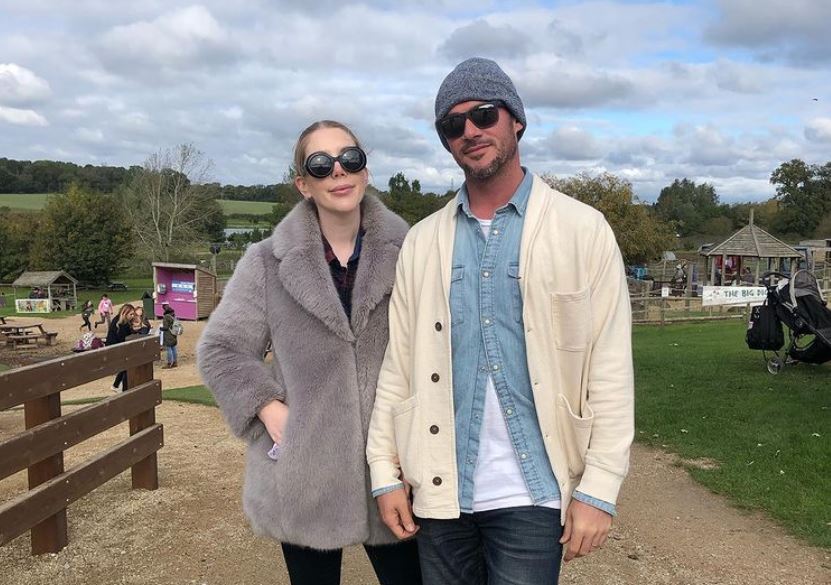 "We just got married low key in a courthouse, in a civil partnership type deal, and I don't regret it yet."

Katherine also talked about her early days of becoming a comedienne and how she broke into the comedy scene.

“I was a little bit nervous, nervous in a good way, I always liked that kind of adrenaline and at that time it was really cool to basically shit on women," she went on.

"There weren't many women doing it and to talk about race a lot, to talk about sex a lot and I decided I am going to be really self-deprecating and talk down about myself a lot." 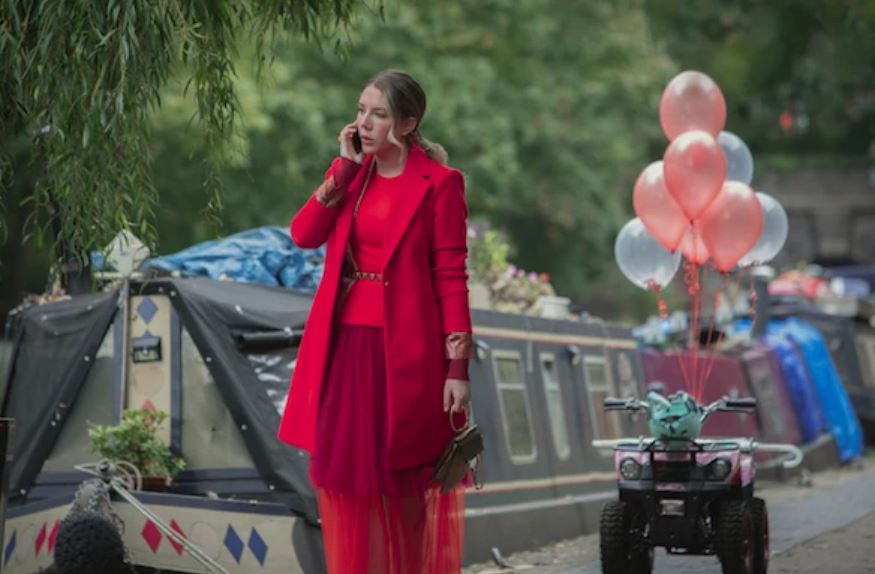 “I’ve changed and evolved so much but I didn’t have the confidence to speak my own voice, until after I moved to the UK.”

“I found it was a little more progressive over here. It takes a long time to find your voice and to have the confidence to be yourself”.

Vicky Pattison: The Secret To is available to listen to on Acast and all major podcast platforms with new episodes are released every Thursday.

The Duchess is available to stream on Netflix now.