CELEBS often well up after discovering an ancestor’s sad tale on Who Do You Think You Are? – but for Kate Winslet, a family tragedy led her to be in the show in the first place.

Two years ago the Titanic star’s mum Sally told her some sad but patchy facts about her Scandinavian roots. 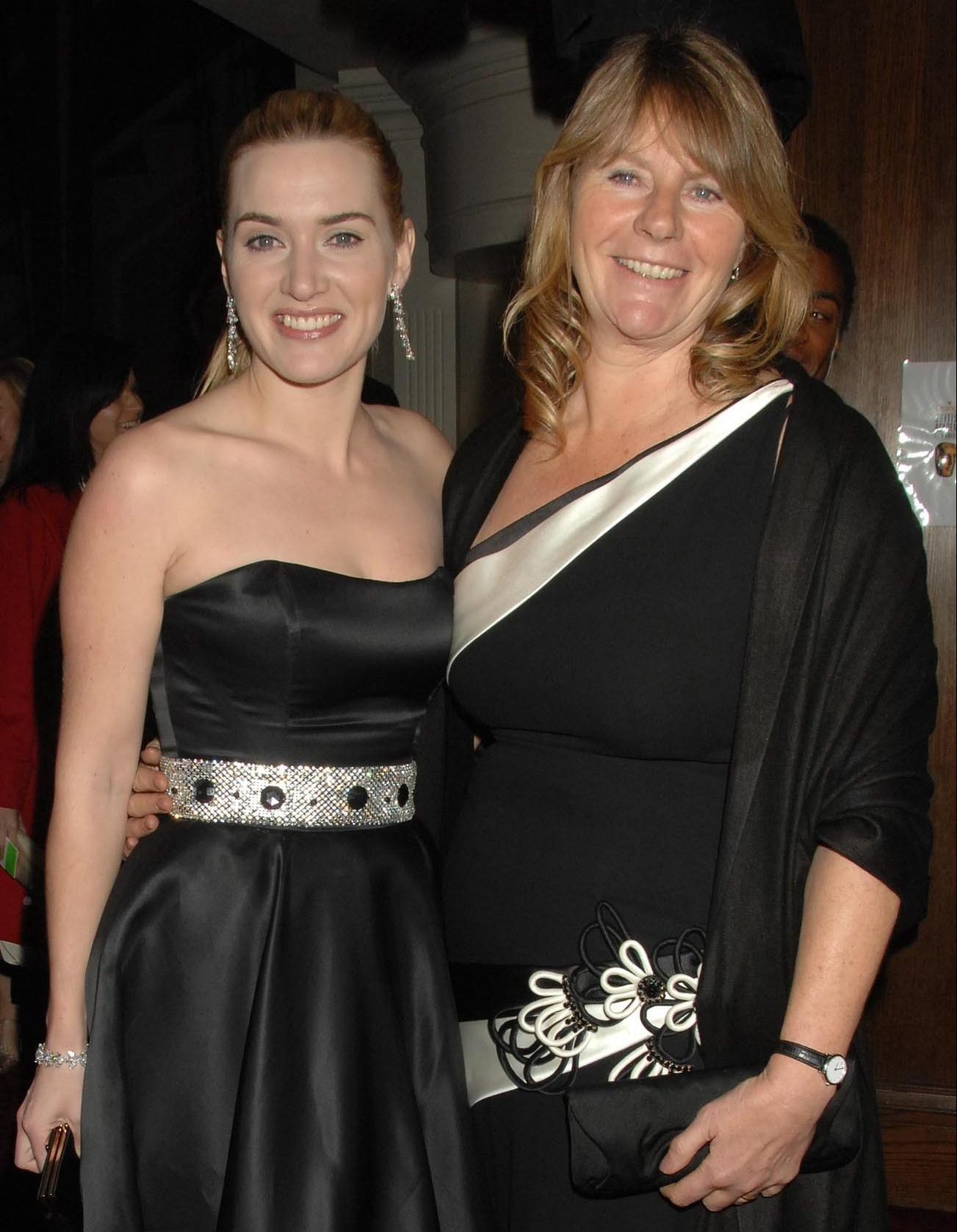 Then after Sally died from ovarian cancer in 2017, Kate approached the BBC1 programme to help uncover the full story, and earlier this year she filmed the episode, which is set to air this month.

Following on from her mum’s story, Kate discovered her great-great-great-great grandparents Anders and Anna were starving slaves in Sweden in the early 1800s.

Their three-year-old child died of malnutrition, then Anders was cruelly punished for stealing potatoes to feed his family.

Kate told Radio Times: “I was sobbing my heart out at this point. His wife couldn’t even produce milk for their baby because she was starving.

“And then I found out that Anders was sentenced to 35 lashes and had to stand in front of the local church to be ridiculed by everyone.

“He died in prison of typhoid before his appeal was heard.” 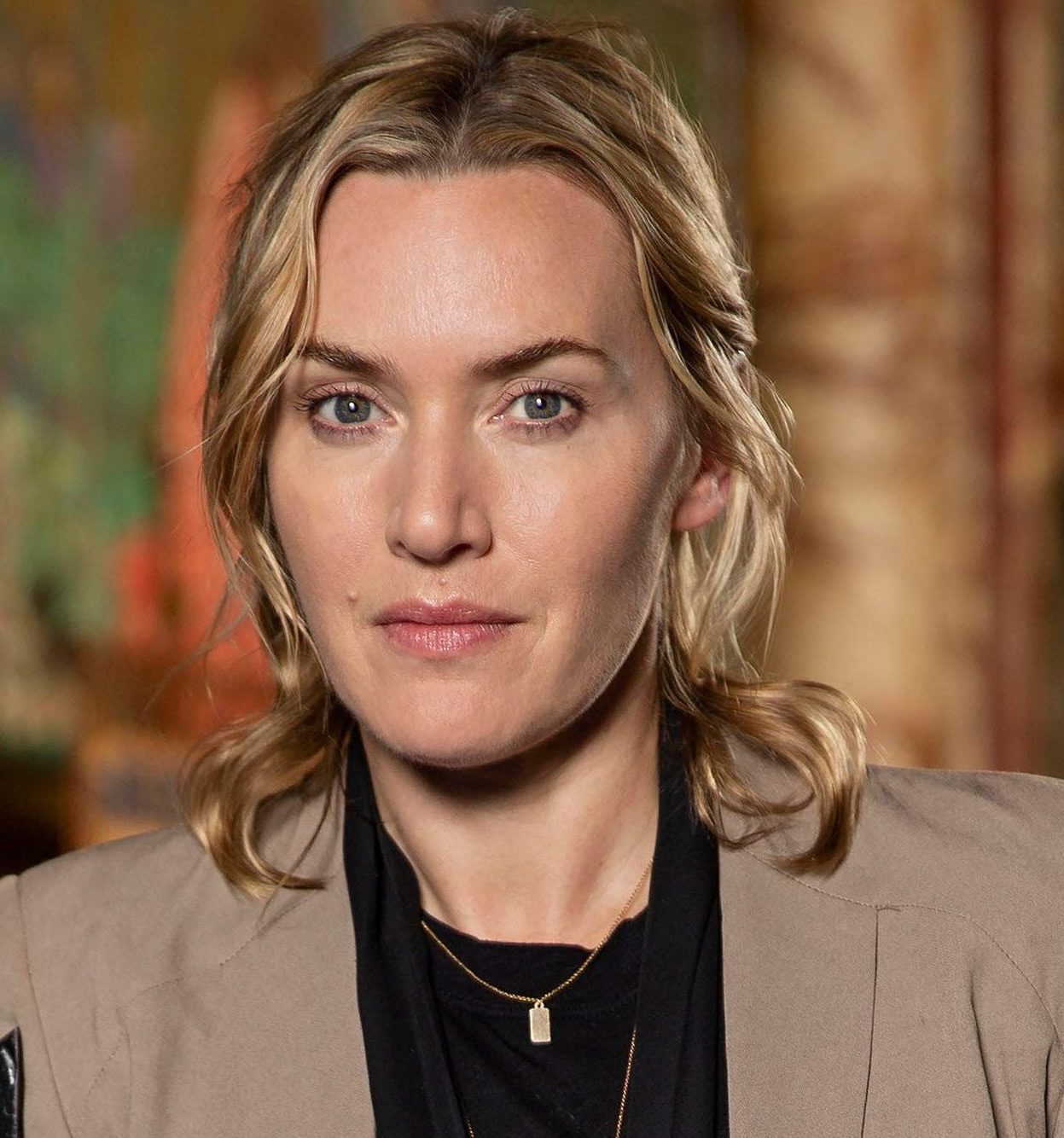 Kate had already had to cope with Sally’s death and she recalled: “When Mum died, it was like the North Star just dropped out of the sky. It was the hardest part of making Who Do You Think You Are?

“Mum would absolutely have come with me on the journey. She loved travelling when I was in a position to send her and Dad to nice places. She would have been part of WDYTYA, I know she would.

“I cried and cried. I cried every step of the way.”

But Kate was also relieved to find she didn’t come from a wealthy background, as she said this appealed to her family’s sense of humility. 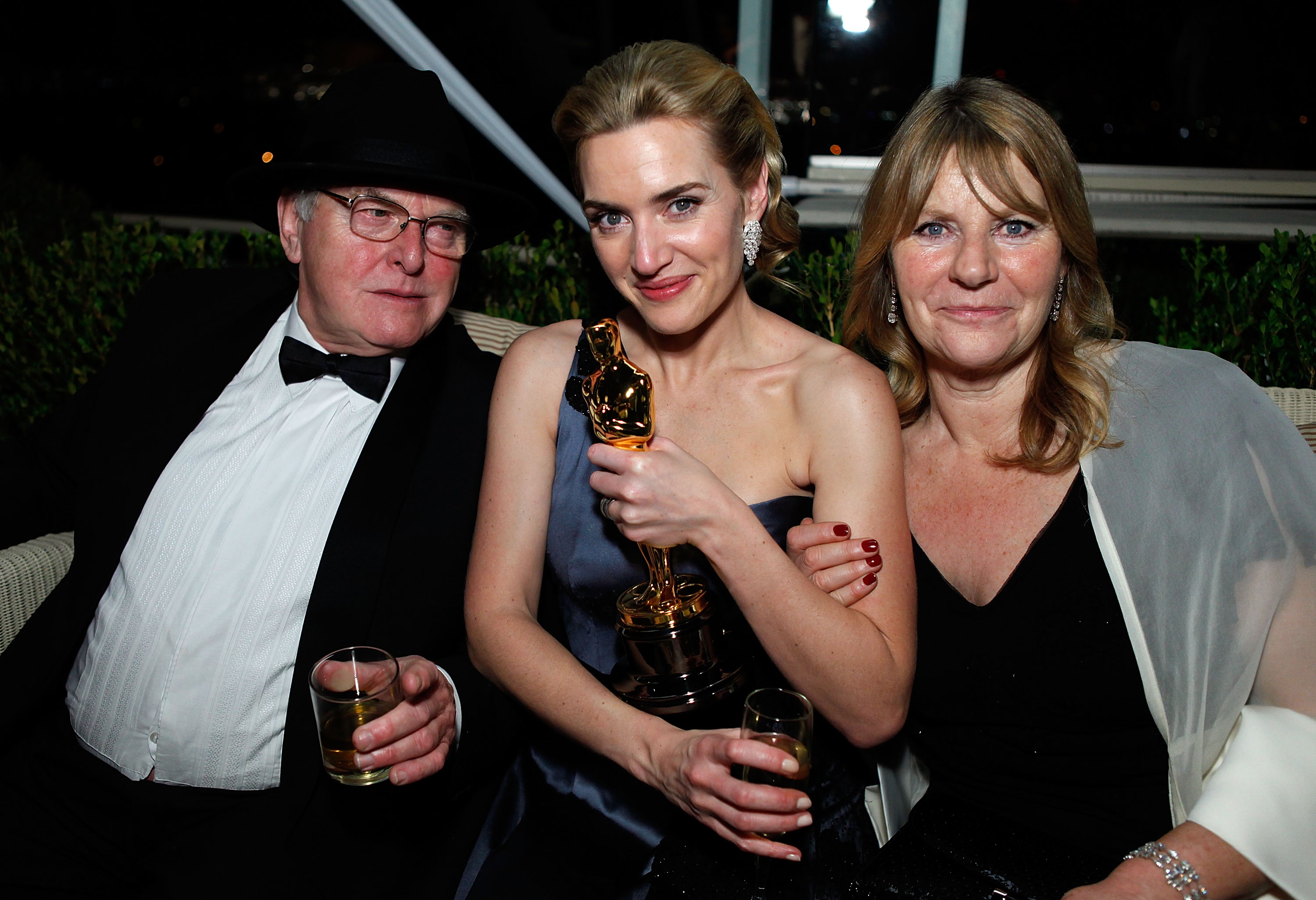 The three-times-married actress also said tracing her Scandinavian roots gave her a greater sense of strength, adding: “It’s funny, but I really do feel like a Viking, like I could go out in a storm and survive. I feel I’ve survived many storms.”

The new series, starting on July 22, looks like the most compelling yet.

07/16/2019 TV & Movies Comments Off on Kate Winslet reveals her mother urged her to contact Who Do You Think You Are? as she lay dying – The Sun
Recent Posts