Good Morning Britain presenter Kate Garraway teamed up with ITV’s Alison Hammond on a trip to discover their DNA journey and the links they never knew they had. Whilst on a trip to Peru and being united with a cousin she never knew she had, Kate was given the shock of her life when she was told she had a family link of the famous Paddington Bear.

With their journey taking them to Peru, Kate was introduced to a cousin that she never knew that she had.

The Good Morning Britain host meets the daughter of Paddington creator Michael Bond and was stunned to find out they are cousins.

During their first meeting and having a conversation about their family links, Karen Jankel brought out a Paddington Bear toy and described him as her brother.

She explained to Kate: “I’m your cousin but the person I brought to meet you is my brother. Paddington and I grew up together. 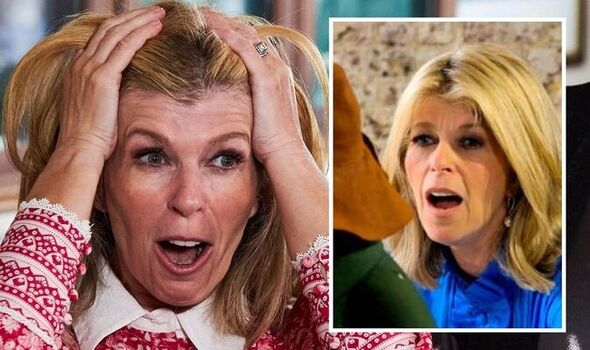 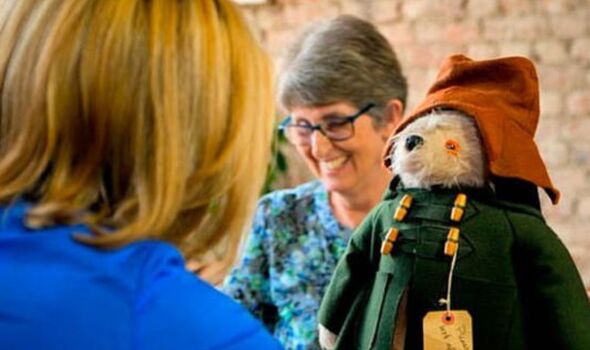 “The reason is that my father was Michael Bond. Which means. of course, you are also related to Michael Bond.

“He was always part of my family. He is so real to our family, and now to your family too, because he is a member of the family.

“He used to sit on the table at meal times and my father used to talk to him and talk through him to us.

“Of course, I never knew anything else because he was always around,” she said referring to the iconic bear in the raincoat.” 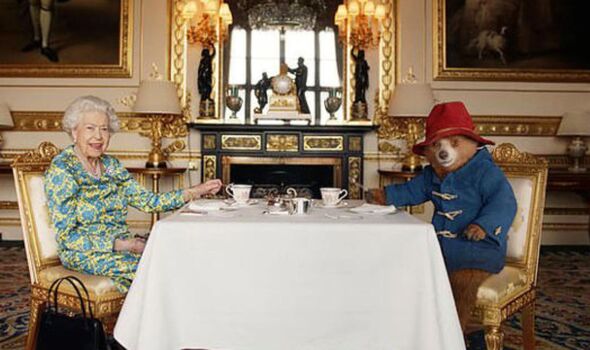 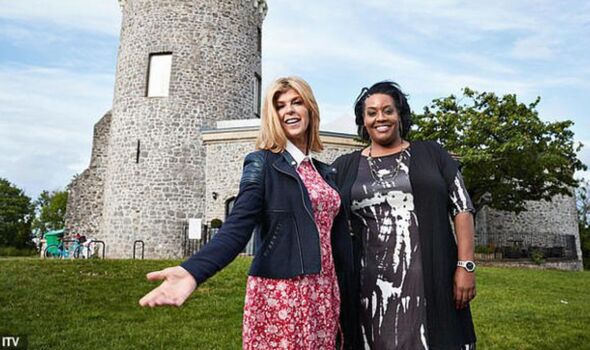 “It has been said to me over the years that I do have a touch of Paddington Bear about me and that is because without meaning to, he does cause an extraordinary amount of chaos.”

Kate explained that her nickname in school was Paddington because she would always have marmalade sandwiches in her bag.

“I put them in a little plastic bag and I’d have them in my bag and I’d live off that for the day. They’d say, ‘Get you, Paddington!’ It was in the DNA all along and I didn’t know!”

As well as the bear, Karen also showed Kate her first edition copy of A Bear Called Paddington, which was autographed by her father in September 1959.

A show insider reportedly told The Sun: “Kate was dumbfounded. She never expected the show would come up with so many revelations.”

Kate and Alison also travelled to Jamaica to learn about their family history where the ITV host also found a link to 007.

During the Second World War, an ancestor was in the elite T-Force unit that inspired James Bond.

The synopsis teases: “For Alison, visiting Jamaica, the homeland of her recently deceased mum, is an incredibly emotional and moving journey.

“One that brings her closer to her mum as she finds out the most jaw-dropping of maternal histories.

“She learns that her great great great grandfather, not only campaigned for the rights of free people of colour; he was instrumental in gaining their freedoms by attracting attention at the highest level – in the House of Commons – at great personal sacrifice.”

DNA Journey airs on Thursday at 9pm on ITV.