KANYE West admitted he "wasn't a good husband and God will bring Kim Kardashian back to him."

The 44-year-old rapper made the comment as his ex-wife moves on with Pete Davidson. 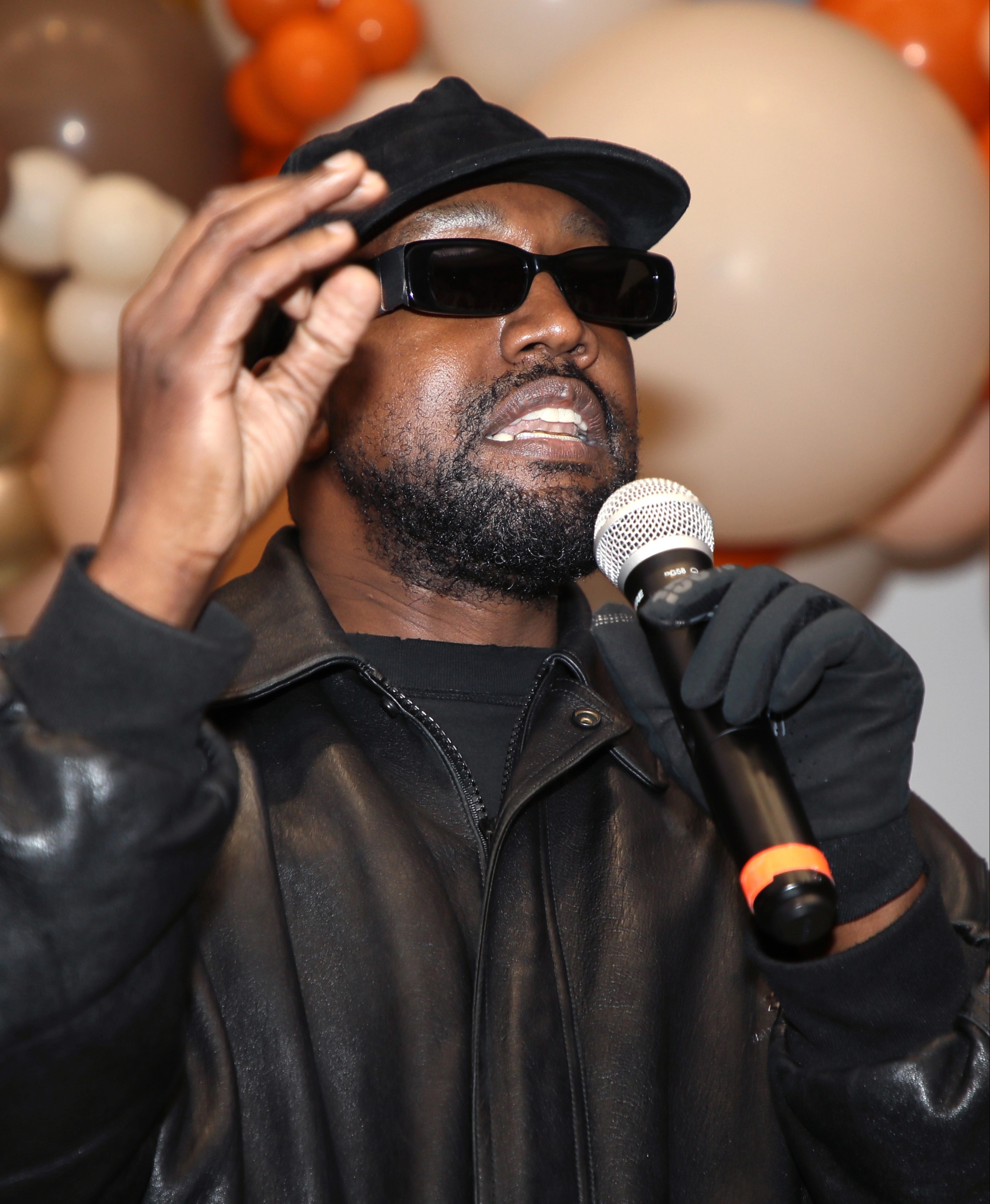 On Wednesday, Kanye stopped by the Los Angeles Mission to drop off 1,000 meals for skid row.

Before the rapper's visit was over, he grabbed the microphone and shared a message about faith with the audience.

According to a Twitter video from his speech, Kanye said: "The narrative that God wants is for you to see that everything can be redeemed and all these relationships we've made mistakes. I've made mistakes.

The rapper continued: "I'm here to change that narrative.

Kanye called out E! and Hulu after both the network and streaming service aired shows about the Kardashians.

He continued: "I am the priest of my home.

"I have to be next to my children as much as possible, so when I'm out of the house I got a house right next to the house.

"I'm doing everything to be right next to the situation."

After Kanye said he "needs to be back at home," he explained: "If the enemy can separate Kimye, there's gonna be millions of families that feel like that separation is okay."

He added that "when God brings Kimye together there's gonna be millions of families that are gonna be influenced to see that they can overcome the work of the separation of trauma, the Devil's that chooses to capitalize and keep people in misery while people step over homeless people to go to the Gucci store."

The Keeping Up With the Kardashians alum filed for divorce from the rapper in February.

Their marriage started to crumble as Kanye began his bid for the presidency and shared a lot of their personal information with the public during events and on Twitter.

Kanye recently went on a podcast to remind people that Kim is still technically his wife as the divorce hasn’t been finalized, though she’s reportedly ready to move on from their failed marriage.

Months after confirming their separation, Kim, 41, has moved on with Saturday Night Live star Pete, 28.

The reality star and comedian got closer after she hosted the NBC sketch show last month.

Their romance has been heating up since Halloween weekend when they were spotted holding hands at an amusement park.

A source told Us Weekly that the past month with Pete has been a nice change of pace for Kim.

“The past few years of Kim’s life have been super intense a lot of the time, so this is a real positive transition for her,” the insider said.

They continued: “She’s learning to move past day-to-day stresses and focus on the fun and sexy things.”

Despite insisting he will reconcile with Kim, Kanye is believed to have moved on with model Vinetria Chubbs, 24.

Vinetria and Kanye are said to have been seeing each other “for a while" following his split from Kim.