THREE people have been shot at a restaurant owned by Real Housewives of Atlanta star Kandi Burruss-Tucker. 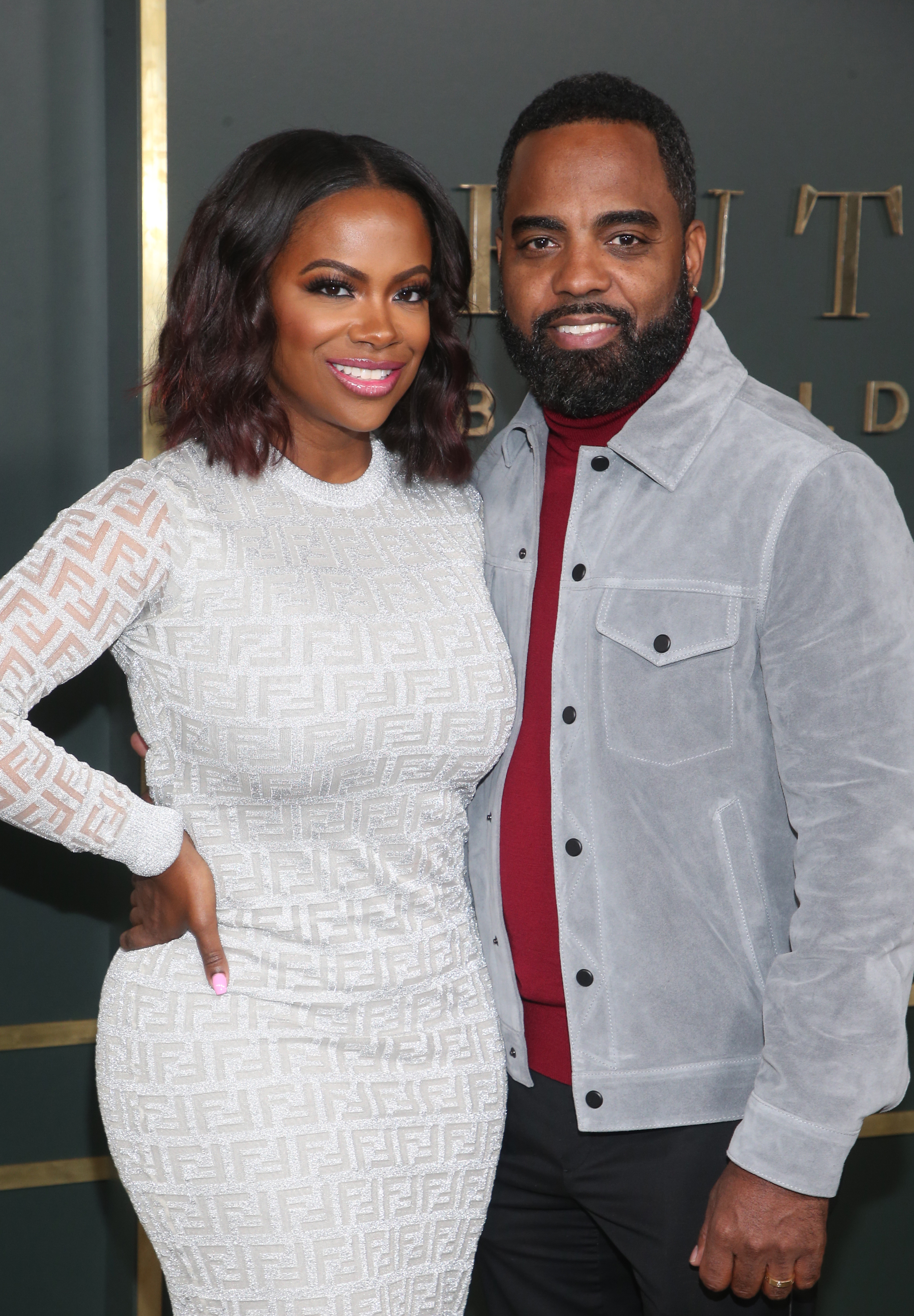 East Point police said a man entered the restaurant and shot another man.

All three were taken to an area hospital with non-life-threatening injuries, reports Fox 5 Atlanta.

Police said they are actively searching for a suspect.

The names of the victims have not been released.

Janice Yu from Fox News 5 tweeted: "Update: police tell us three people were shot inside of the Old Lady Gang restaurant. A woman inside the restaurant tells me she made a tourniquet and applied to a teenager."

Ricka Franklin, who told Channel 2 Action News her brother works at the restaurant, described a chaotic scene inside the building when gunshots rang out.
“While they were back there cooking and stuff, they just heard gunshots,” she said. “All of a sudden, the customers ran to the back where they were.”

Old Lady Gang is one of two southern-style restaurants in the area which are owned by RHOA Burruss-Tucker and her husband Todd Tucker. 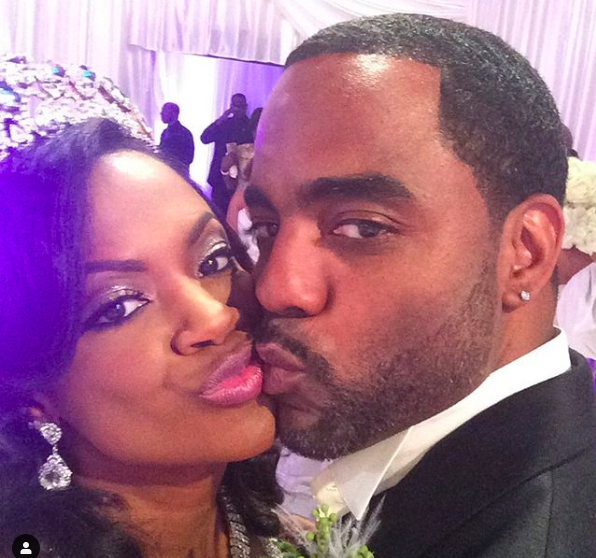 Burruss wrote hits including No Scrubs for TLC and Bills, Bills, Bills for Destiny's Child.

She has a co-writing credit for Ed Sheeran's Shape Of You.

She joined Real Housewives of Atlanta in 2009.