JOHNNY Ball has hit back after he was accused of Islamophobia and being a climate change denier.

The children’s TV legend, 81, faced a backlash from audience members who claimed he called Islam “violent” and challenged scientific opinion on climate change during a maths talk at St George’s Hall, in Bristol. 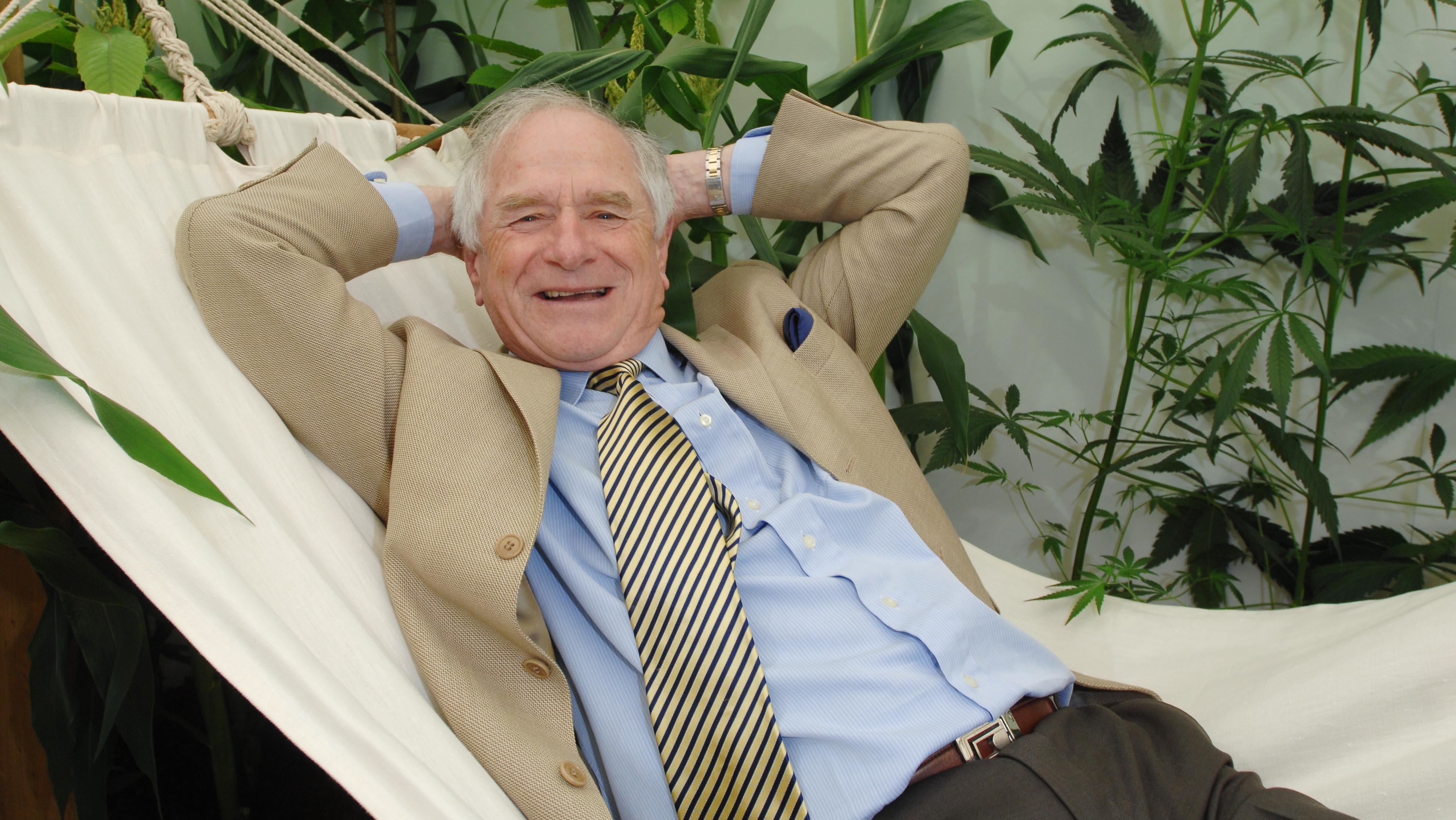 However, Johnny has now slammed the reaction — saying he “doesn’t have a racial nerve in his body” and was being “sandbagged”.

He told Dan Wootton on talkRADIO: “It’s really bizarre. The audience was about 25 per cent kids brought in by their families who were fans of mine.

“I had to keep it simple and jolly about because there were kids in there. I really think I was being sandbagged, I don’t understand why.

“My book is out there and selling very well. Chapter eight is a chapter called mathematics is never a religion.

“The dark ages ceased because of Islam and its ability to convey mathematic ideas. I am incredibly supportive of them. I don’t have a racial nerve in my body, I never have had.” 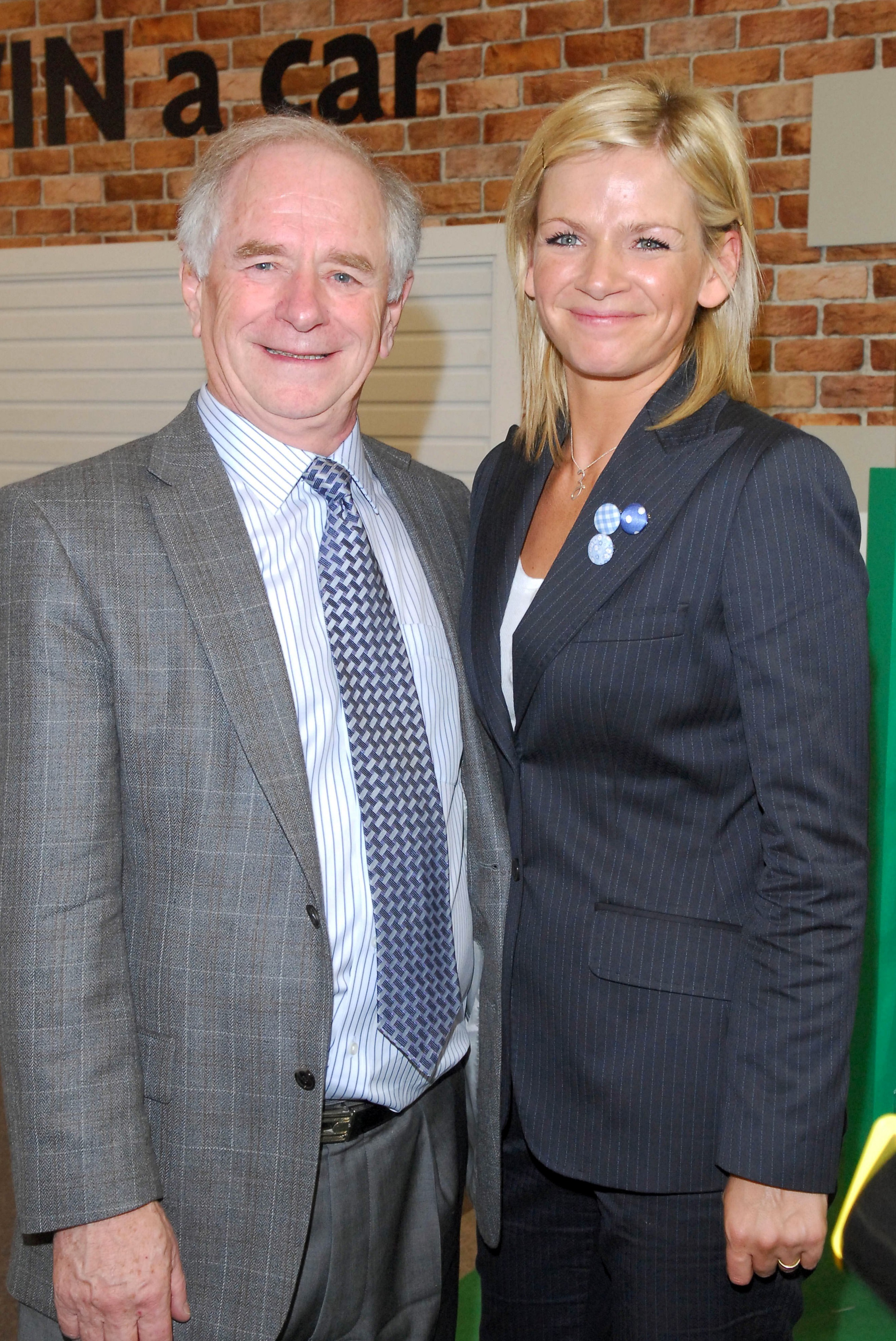 Defending his comments on climate change, the 2012 Strictly contestant added: “I had this globe and there’s a weather system called El Nino that causes more disruption than humans do.

“Now two people walked out on that, two people dressed very lightly, I would say young pension age, I couldn’t believe it.

“It is not climate change that is going to cause the end of mankind as we know it. It’s just not so.

“Quite clearly because of the subsidies given to energy firms for wind farms, solar panels, not just in UK in the whole of Europe and in America, every family is poorer because of the increase in energy prices due to governments giving subsidies for these facilities whether they work or not. It’s tragic.” 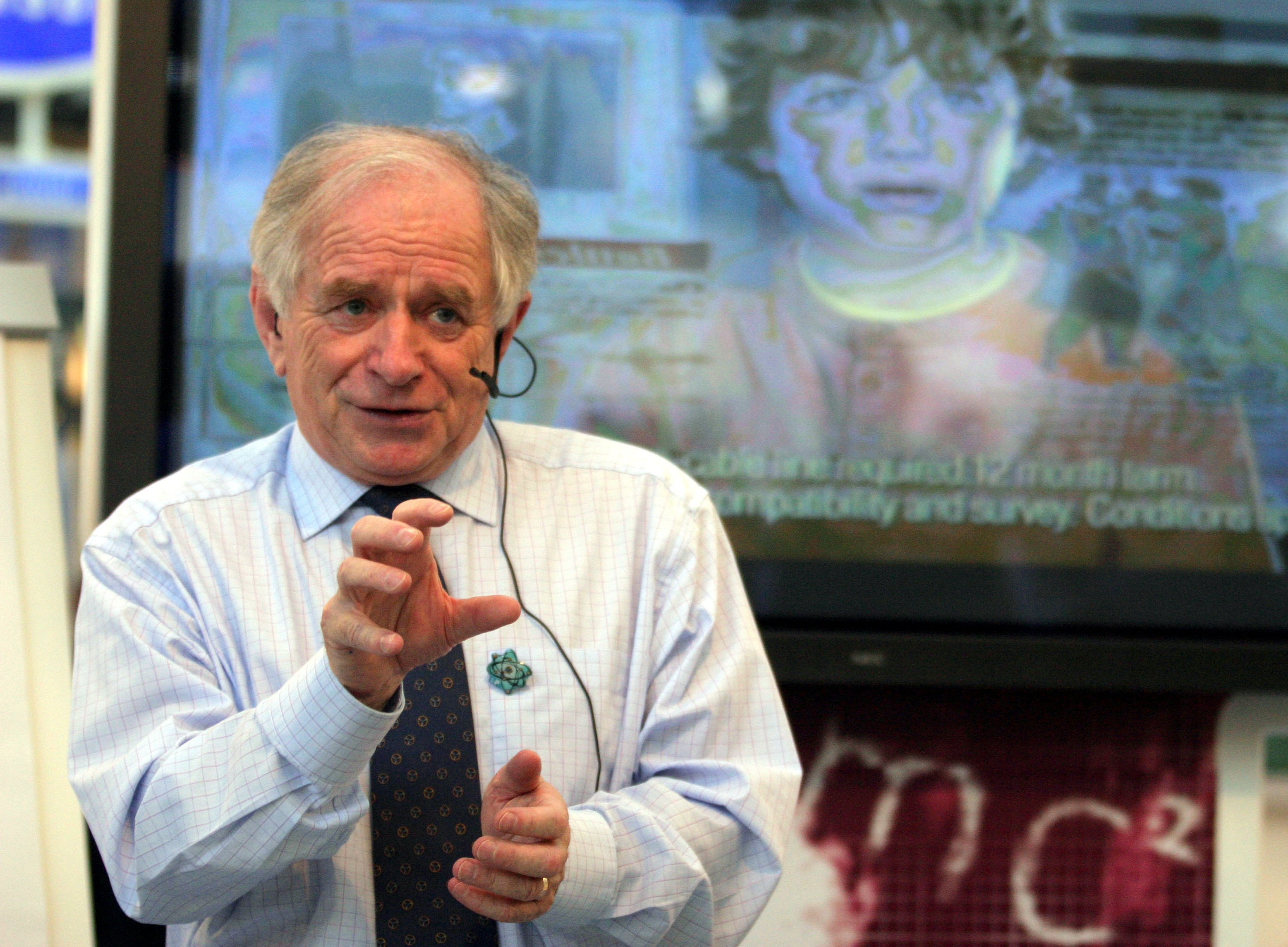 Despite this, Johnny admitted he will be more careful about how he approaches the topics in the future.

The dad of Strictly spin-off host Zoe Ball said: “I will steer clear of this because I don’t want to be controversial and want people to enjoy it. It’s a comedy routine. It’s a joke.

“I did it because it’s Kepler with a German accent, I’ve done it for years.”

Olga Alexandru was one of those who walked out of the venue and tweeted her review of the talk.

She wrote: "Have to break my no-social-media-on-Monday rule to talk about the s***show that was Johnny Ball at St George's Bristol. 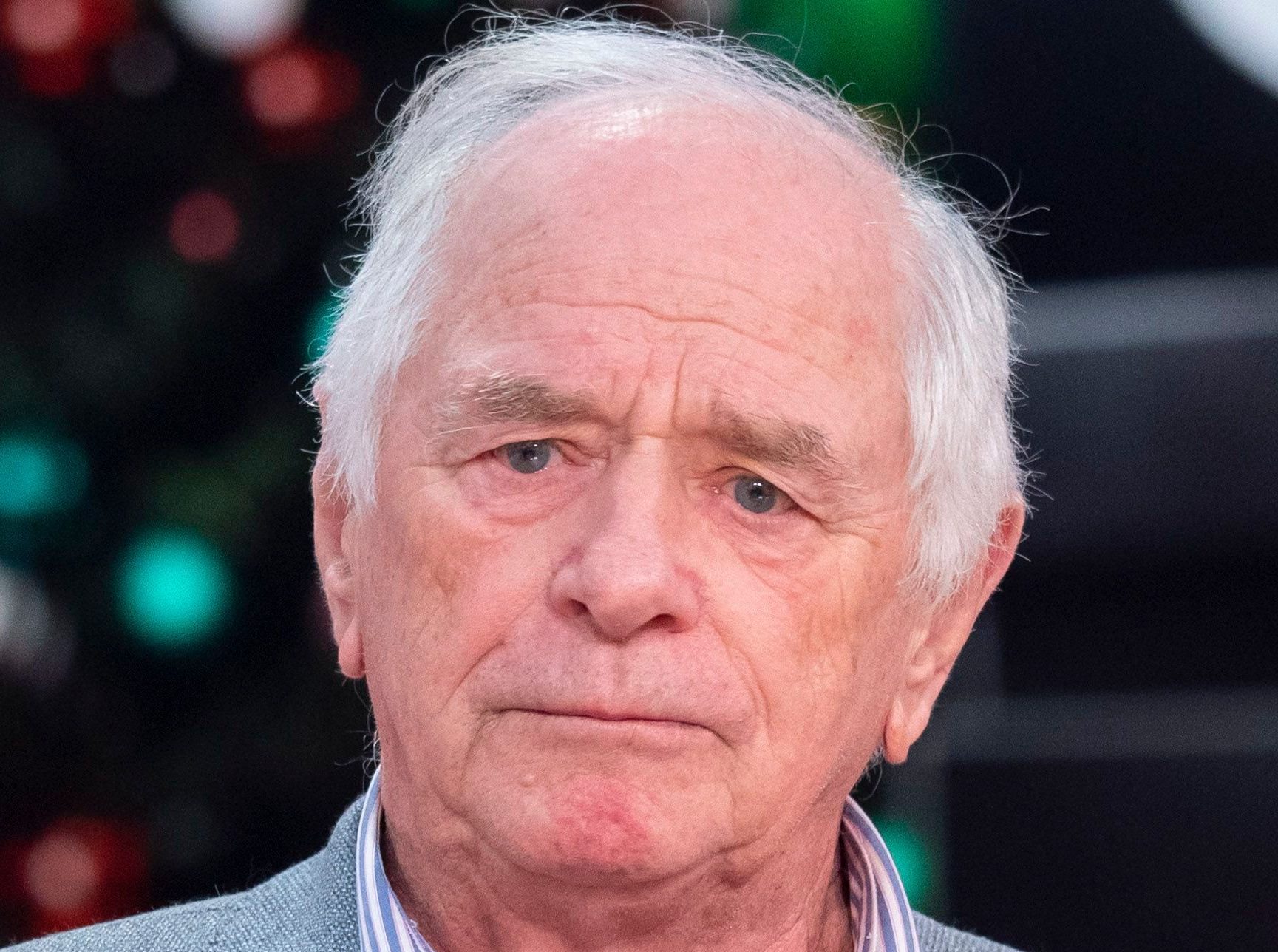 "Everything was going fine until he denied climate change and made Islamaphobic comments! We walked out. Disgusting!"

Bristol’s St George’s Hall said he had apologised for the climate section. It was investigating the Islam claims.