JERSEY Shore star Angelina Pivarnick opened up about her ties to Acapulco Shore star Luis 'Portro' Caballero and her marriage.

The MTV star allegedly cheated on her husband Chris Larangeira, 44, who filed for divorce in January. 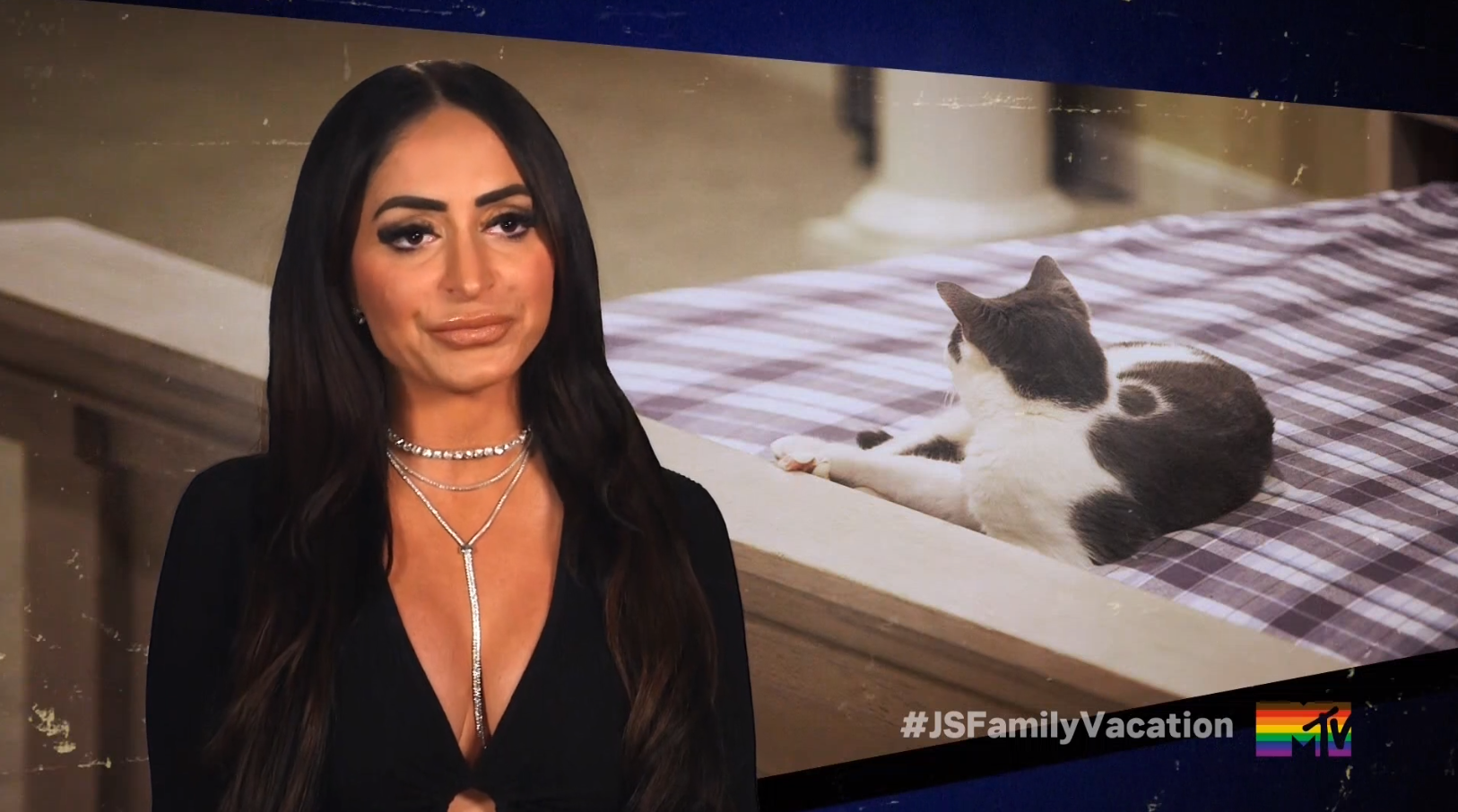 During Thursday's episode of Jersey Shore: Family Vacation, Angelina is seen heading to Spain to film the spinoff show All Star Shore.

She reveals that filming is set to take place in Spain and the show will feature stars from international offshoots of the popular MTV reality show.

After returning home, Angelina's marriage to Chris is in trouble yet again and he is nowhere to be found.

Shortly after she lands on the East Coast, she reveals to her sister that she's headed to Mexico to spend time with a special someone, though she doesn't name them. 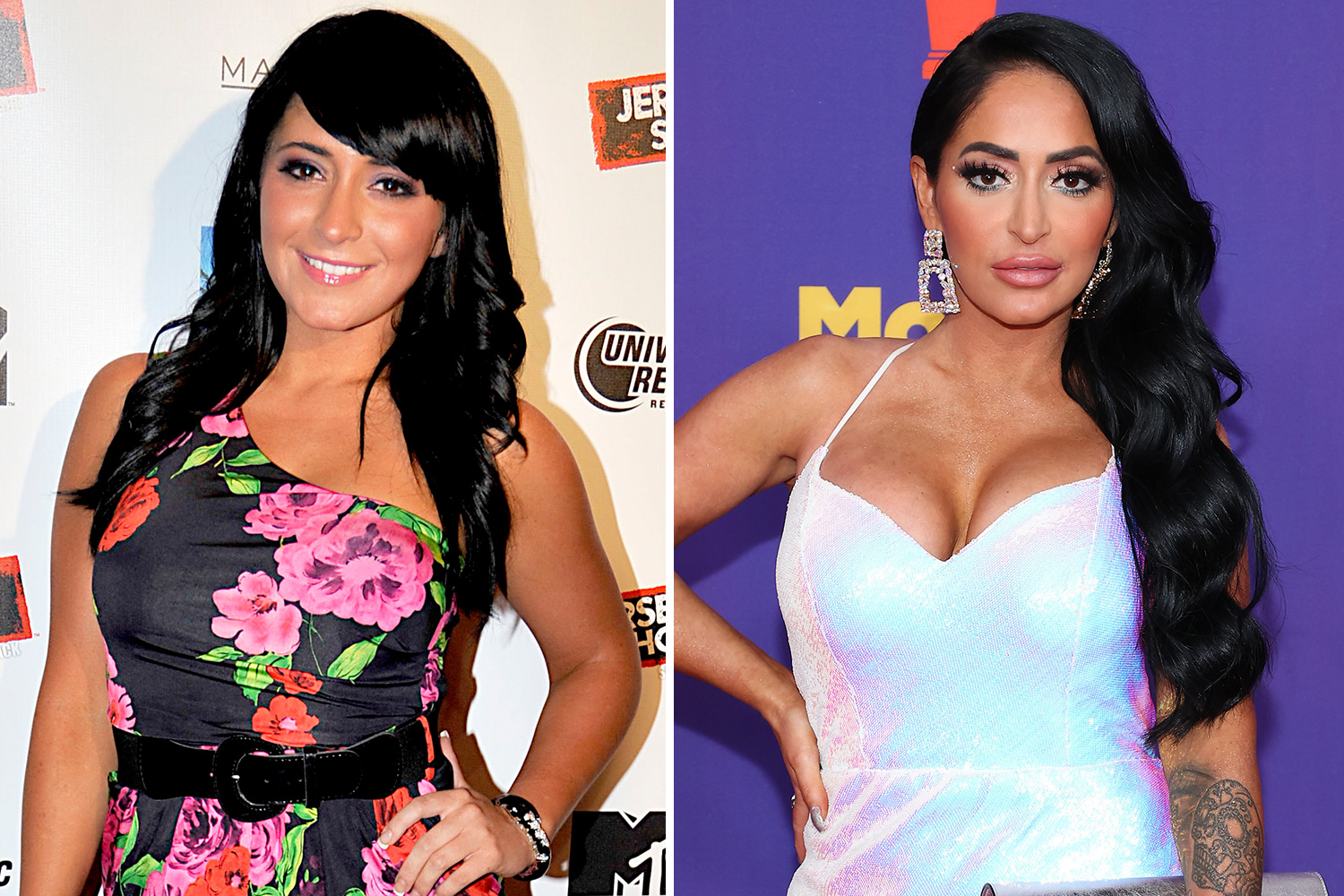 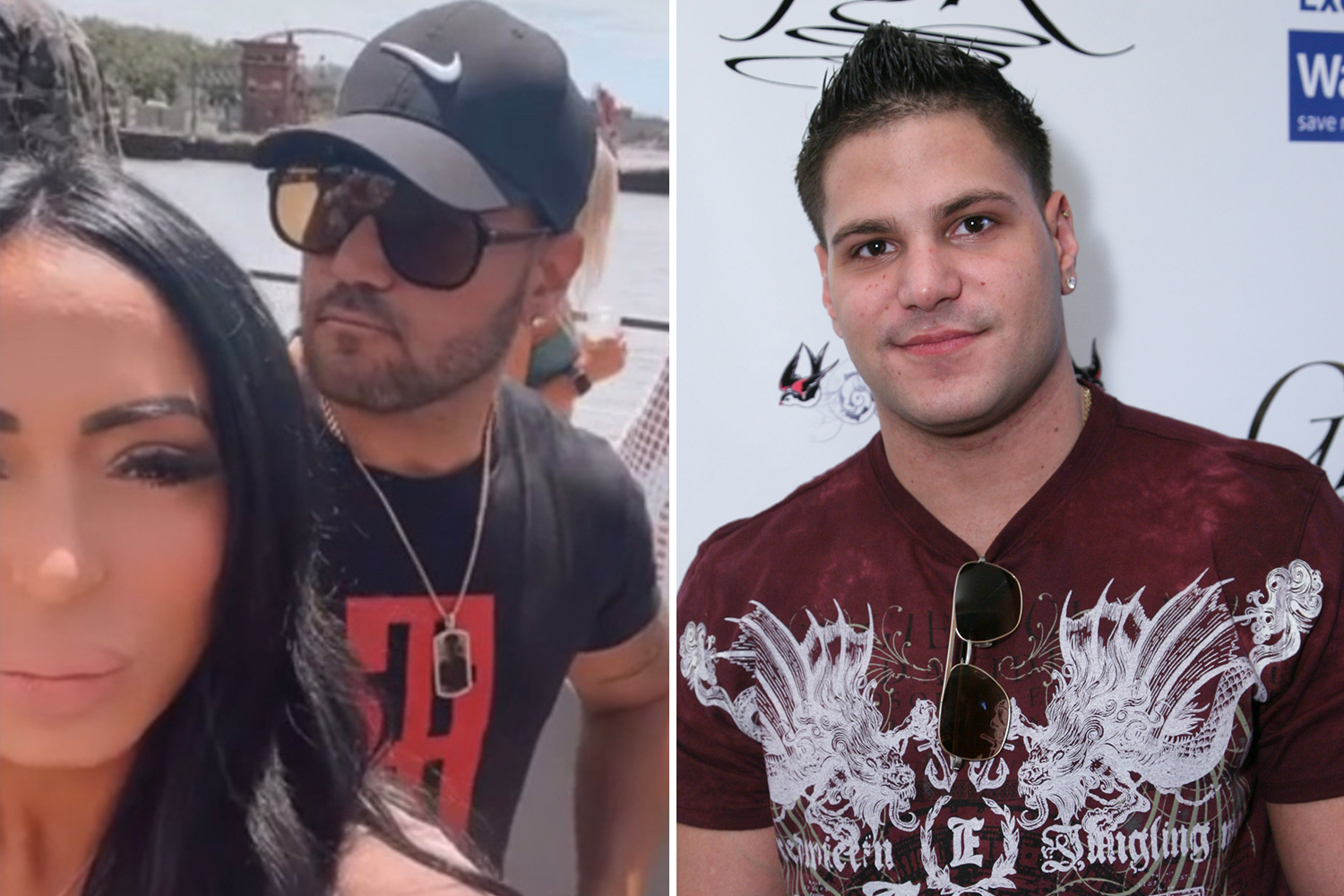 Eventually, she spills the beans, revealing that she plans to spend New Years Eve with Luis – the Latino reality star she was previously linked to.

She says on the show: "This one guy, Luis, starts calling me 'Amor,' and talking Spanish to me."

In a confessional, she shared even more details, telling viewers: "Luis is a guy that gave me some attention in Spain," adding, "I felt like a woman again." 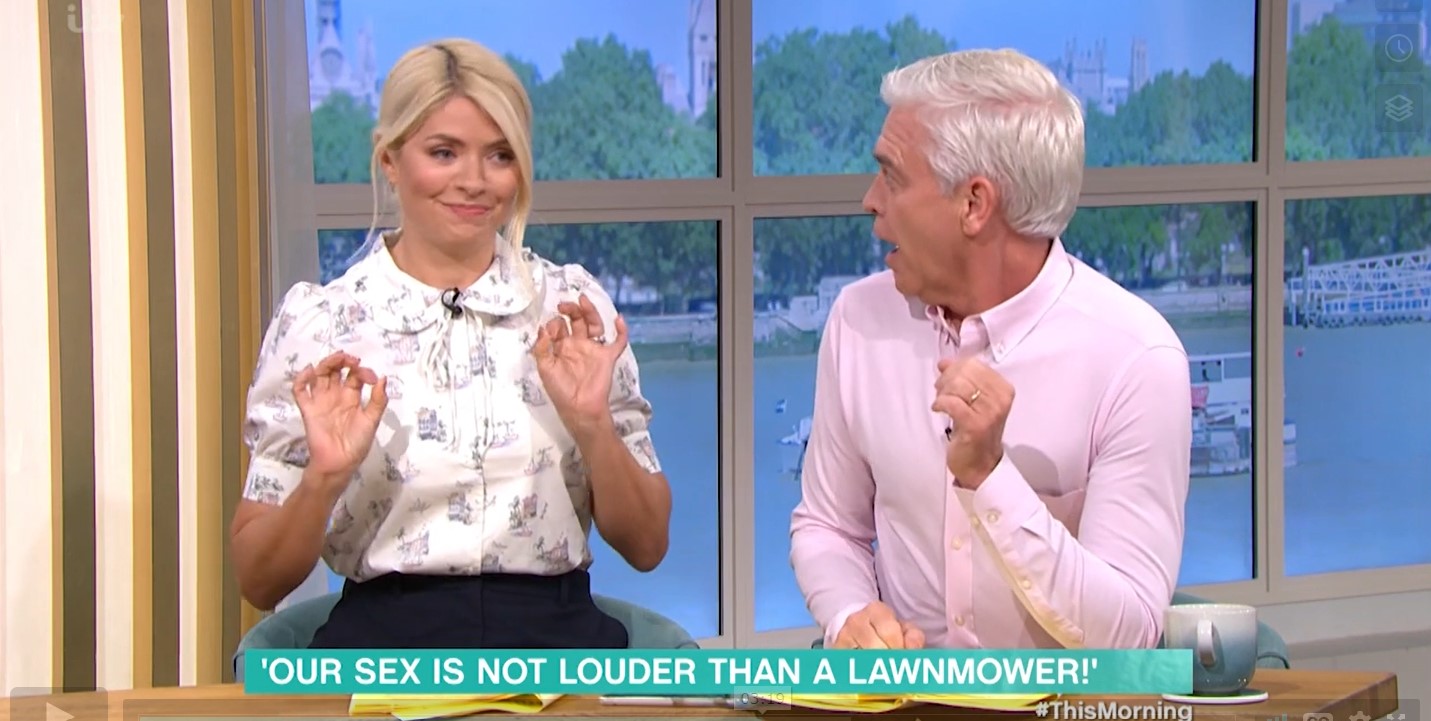 While Angelina appears smitten with her potential new flame, her sister isn't exactly on board.

After all, the New York native is still married and had only recently expressed a desire to make her marriage work.

Her sister suggests it's "not such a good idea," but adds: "But you're probably gonna go anyway?"

Angelina replied: "Do you know who I am?

She does wind up flying to Mexico, and does little to keep her trip a secret.

In fact, she sends Mike "The Situation" Sorrentino several photos, including one of her and Luis posing side-by-side with his hand resting on her butt.

The photo quickly makes its way to all the roommates and everyone is shocked.

After she returns home yet again, Deena Coretese stops by to get the scoop.

Angelina reveals: "He moved out," which prompts Deena to ask, "Because of Cancun?"

The episode ends before viewers get any further details about the alleged fling, but it seems all but confirmed.

This isn't the first time these cheating rumors have plagued Angelina.

The Sun previously exclusively reported that the New York native was allegedly unfaithful to Chris while filming All Stare Shore.

Insiders alleged that Angelina hooked up with Mexican reality star Luis during filming.

After the star returned home to New Jersey, Chris allegedly found out that Angelina had cheated on him with co-star Luis- and immediately moved out.

As The Sun first reported, Angelina had previously had a steamy affair with New Jersey native Joe Tarallo, 33, which Chris allegedly already knew about.

But the new cheating claims pushed Chris over the edge, the source insisted.

"He had known about Joe from Old Bridge, but thought she was now loyal and dedicated to working on their marriage,” a source close to the MTV star said.

When Chris found out about Luis, "he was heartbroken."

The Sun was the first to exclusively report that Chris had filed for divorce and moved out of Angelina's home and back to Staten Island earlier this year.

Luis reportedly wasn't the only "other man" in Angelina's life amid uncertainty in her marriage either.

Another source told The Sun that the first "other man"- Joe- pulled the plug on his own relationship with Angelina after he found out about her affair with Luis.

When Joe found out about Luis, he called Angelina's husband and told him he and the reality star had been together up until January 2022.

“Joe called Chris and told him everything about how they had been together the entire time and had never actually broken it off,” another source claimed.

Insiders previously told The Sun that Joe and Angelina started seeing each other in the summer of 2020, and immediately spent a lot of time together.

"She was barely going home, which caused a lot of turbulence in her marriage," one source claimed.

Chris allegedly learned about the relationship and moved out of the house before the holidays in 2020.

But he soon had a change of heart after she assured him she had ended the affair.

A source said: "Chris basically told Angelina, 'You are my wife. I'm going to give you one more chance.'”

He moved back in with her and believed she was no longer talking to Joe.

Fast forward to January 2022, when Angelina's marriage came crashing down.

Angelina's estranged husband was said to be "devastated" by the alleged cheating, the source claimed.

The Ashley reported earlier this month that Angelina had gotten close with a man during a celebrity shore spin-off which prompted Chris to make moves to end the marriage.

The Sun exclusively revealed that Chris filed for divorce from Angelina in January.

The filing revealed that Chris moved out of the home Angelina purchased by herself in Freehold, New Jersey last year.

Chris now lives in Staten Island, according to the complaint.

He stated that he and Angelina's relationship “suffered irreconcilable differences which have caused a breakdown of the marriage for at least a period of six months.”