Jenelle Evans and David Eason are still without their kids but they aren’t putting everything on hold. On Instagram, Jenelle revealed that the couple celebrated David’s 31st birthday this weekend and they decided to have a huge feast for the two of them.

On her Instagram Stories, Jenelle shared photos of the food that they were about to have. The couple celebrated with a crawfish boil, complete with sausage, corn, potatoes and onions.

David’s birthday appeared to be on Sunday, June 23. 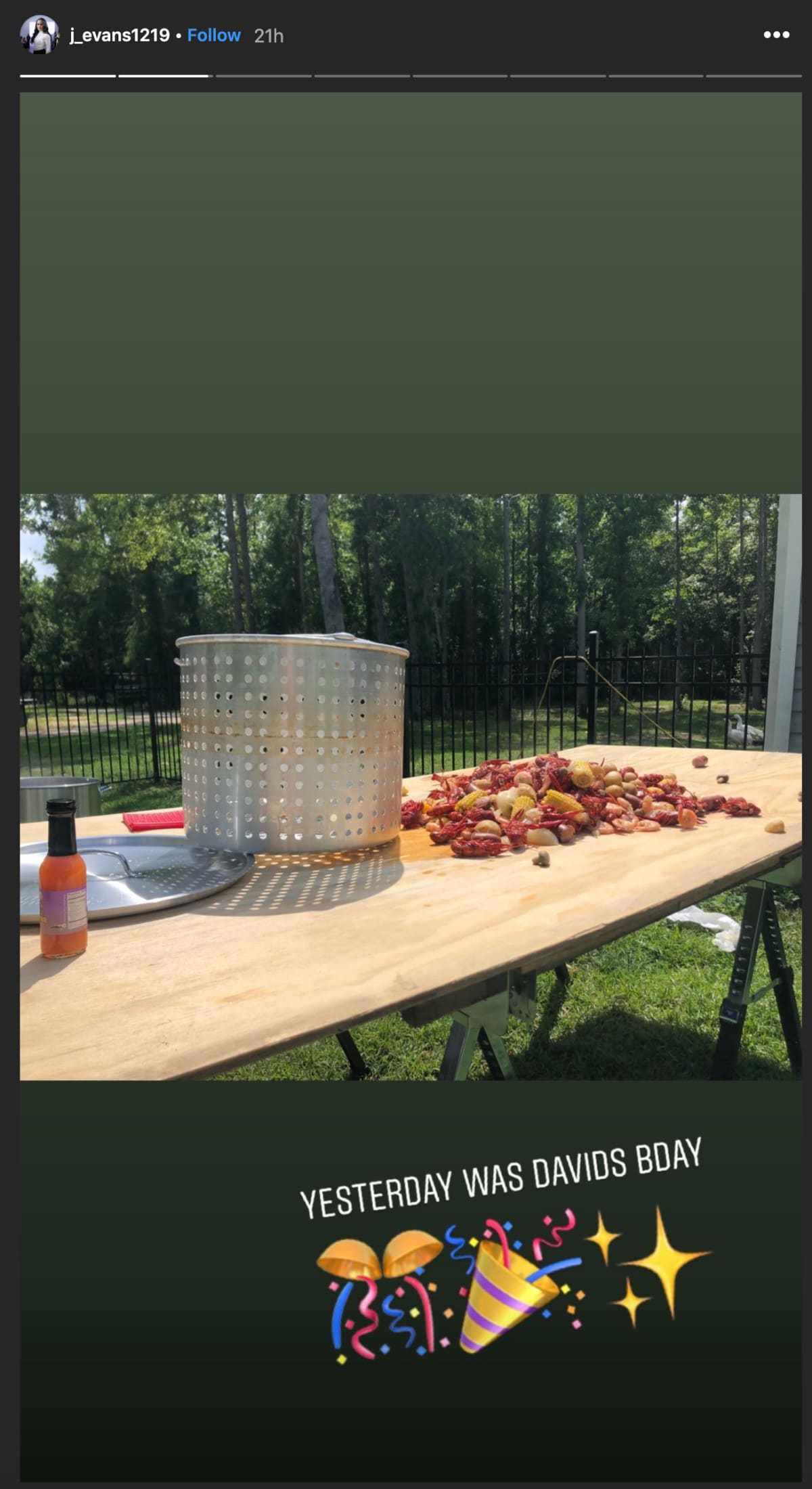 Jenelle and David are allowed to see their children during scheduled visitation at visitation centers, but the kids were not allowed to be at his birthday party. A judge still hasn’t made a decision about when Jenelle can have her children back home. 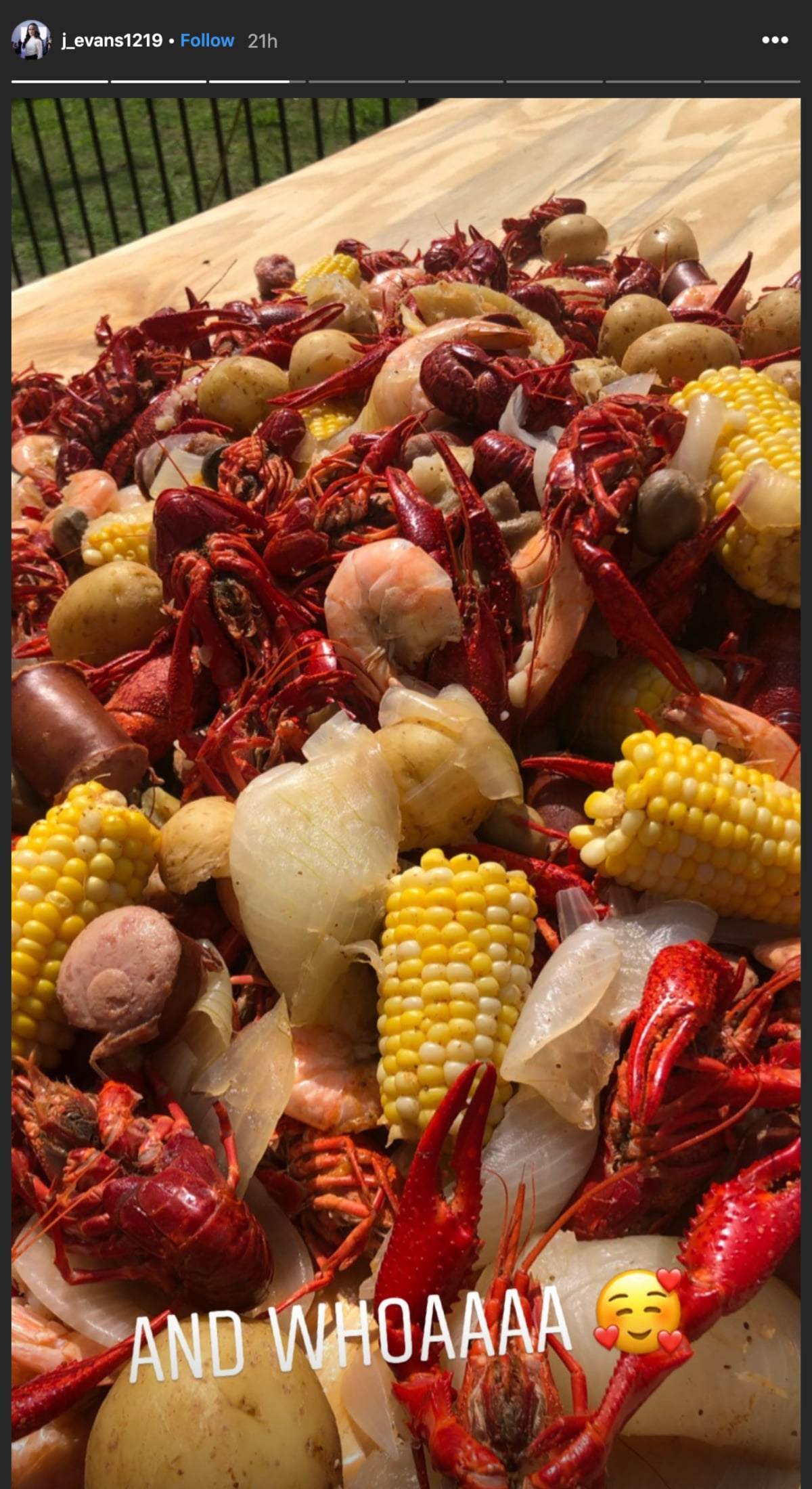 Jenelle and David have kept a low profile since the kids were removed from their care, as the judge felt that Jenelle hadn’t done everything in her power to protect them. While a judge was supposed to announce what Jenelle and David were required to do to have their children back, that announcement has yet to be made public.

It has been close to two months since David Eason shot and killed Jenelle’s dog Nugget after it nipped at their daughter Ensley. Since then, David has made headlines, as he was thrown out of their scheduled visitation with their kids when he flipped out over his daughter’s behavior.

Teen Mom 2 is currently on hiatus.