Jay Leno is a well known classic car collector. He even hosts a show all about them, called Jay Leno’s Garage. There’s more to Leno’s classic cars than just an expensive gearhead hobby though. Many of them have sentimental value, like a certain 1951 Hudson Hornet. 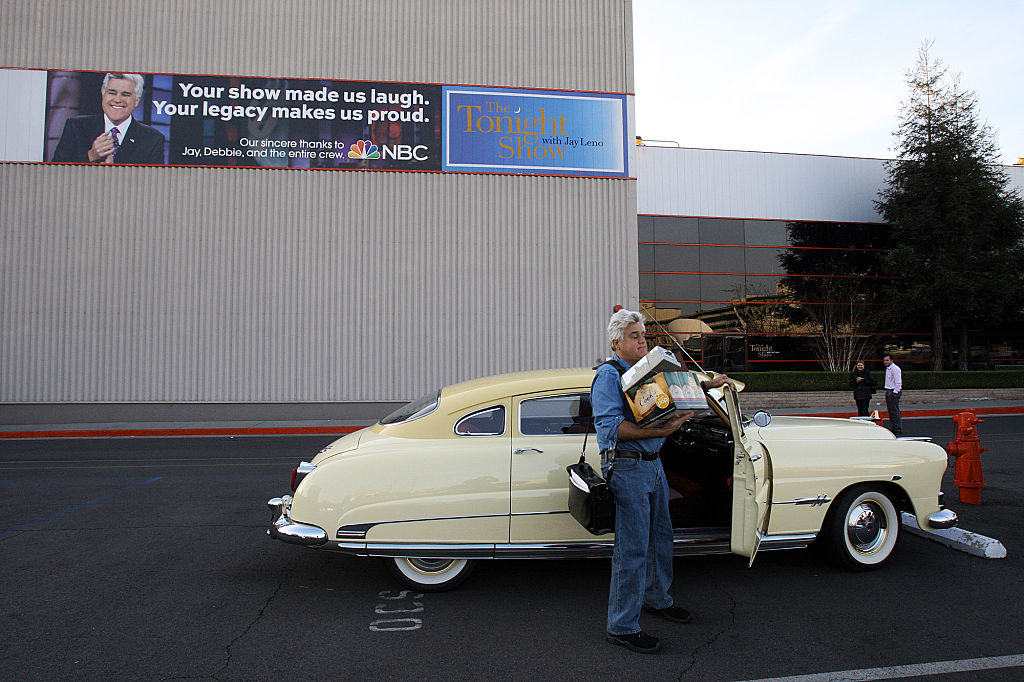 RELATED: Jay Leno Reveals His Fastest Cars Ever, Including the Fastest Car in the World

Leno gave Kelly Clarkson a virtual tour of his garage on a May 20 episode of The Kelly Clarkson Show. Here’s the story about why he has two Hudson Hornets, and why the 1951 car is extra special.

Leno shows Clarkson two Hudson Hornets side by side, one from 1953 and the other from 1951. They’re both classic cars, but there was quite a story about how he bought the second one. 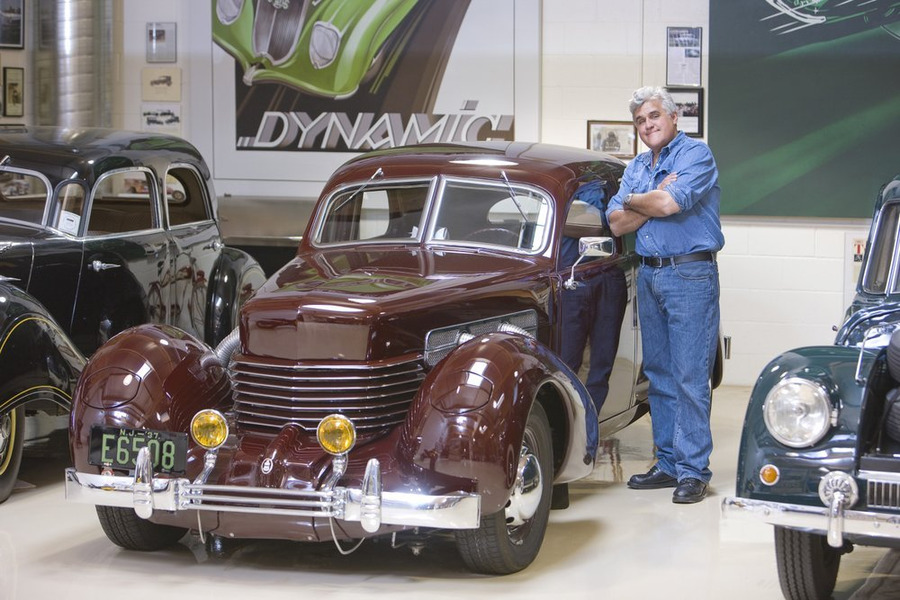 Jay Leno initially said no to the 1951 Hudson Hornet

As a standup comedian, Leno is quite a storyteller. The story of his 1951 Hudson Hornet gets deeper and deeper. 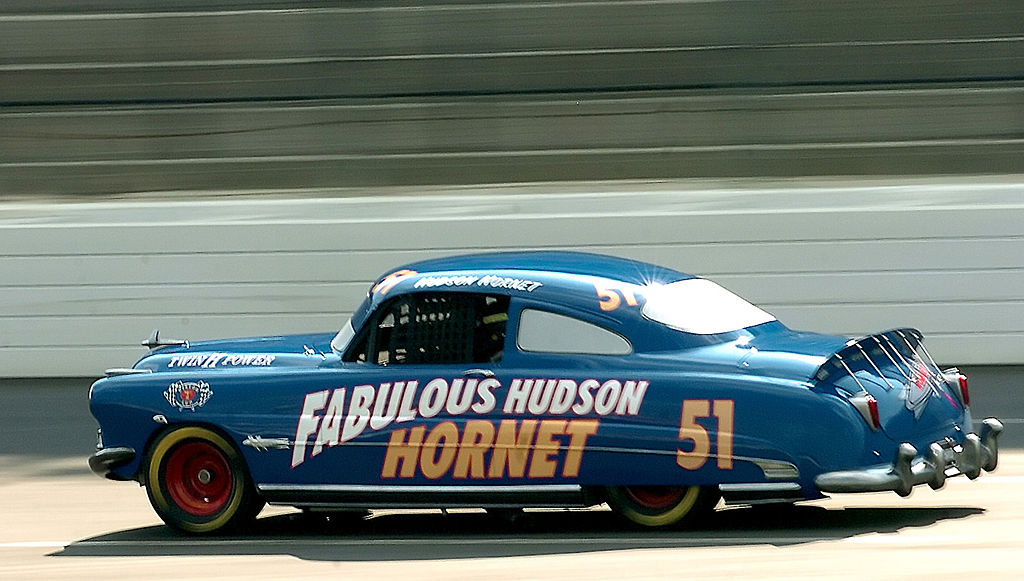 RELATED: Jay Leno Takes a Classic Police Car Out For a Joyride

“I said I already have a Hudson Hornet,” Leno continued. “She said, ‘Well, it’s a wonderful car. Will you just come look at it?’ So I drive out there, 94 years old, no hearing aid, no glasses, looks like she’s 60. So she showed me the car and it’s got four flat tires, it’s been sitting there for 20 years. She goes, ‘Will you give me $5000 for it?’ I said all right, okay. I bought it, brought it back to my garage.”

Jay Leno called her back when he restored the classic car

Leno said he spent two years restoring the 1951 Hudson Hornet. When he was finished, he checked in on its original owner.

Those grown up children reverted right back to their childish backseat behavior. 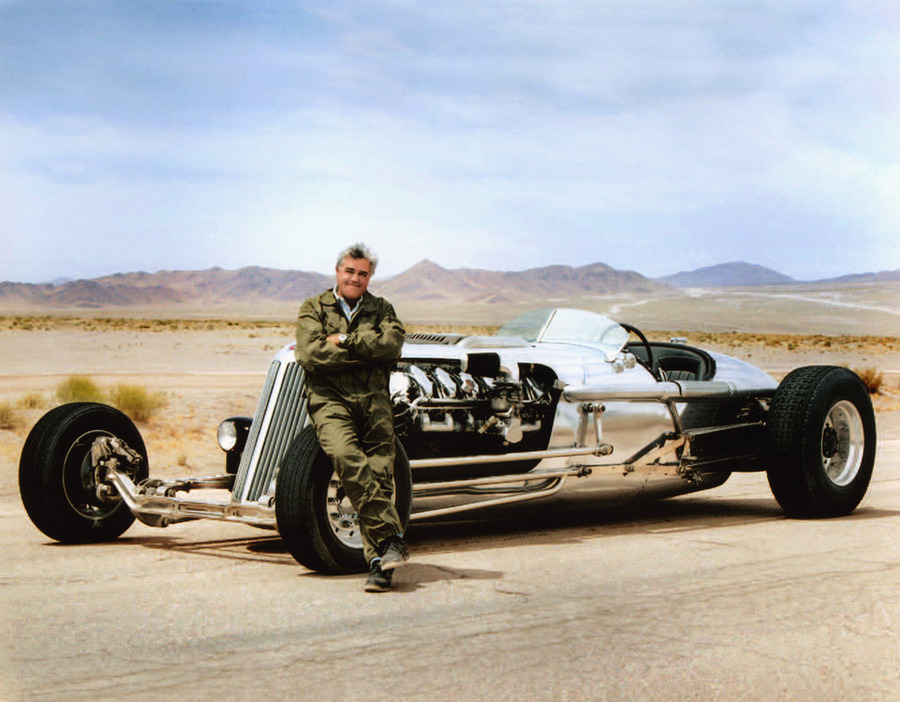 RELATED: Jay Leno Drives One of the Scariest Cars of All Time

“Meanwhile two kids in the back start poking each other like this,” Leno said. “She turns back and starts slapping the crap of them, whacking them in the head. The three of them are laughing and falling down, hysterical. ‘I told you kids to behave. Mr. Leno gave us a ride.’ It was really the time of my life. She lived to be 104 years old. She had such fun going through life with her two kids.”

The kids told more stories about the classic car

Once Leno met the widow’s children, they had even more stories about their father’s car to share.

That’s what makes this car kind of special because it’s not really a special car until you know the story. The 72 and 74-year-old told me that when they were teenagers, they were so embarrassed that their parents’ car was 16 years old, they would have the dad drop them off three blocks from the school. They would walk to school so the other kids wouldn’t see that their dad drove a 1951 car. Now it’s a classic back then it was a different story. That’s a car with a pretty good story.

Related posts:
05/24/2020 TV & Movies Comments Off on Jay Leno Tells the Heartwarming Story Behind His 1951 Hudson Hornet Classic Car
Recent Posts
We and our partners use cookies on this site to improve our service, perform analytics, personalize advertising, measure advertising performance, and remember website preferences.Ok