The heartthrob, who played Khal Drogo on the Westeros drama, met a bitter end in the finale episode of the first season. 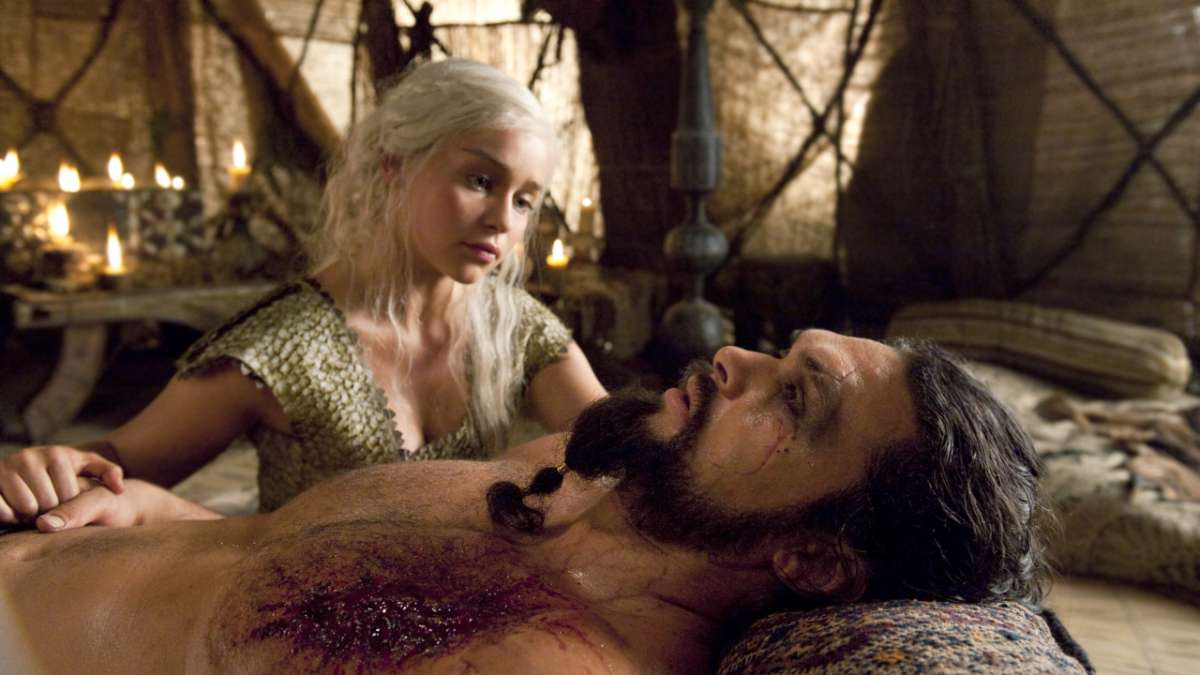 Daenerys entered into a deal with a witch by sacrificing her baby in a bid to bring the Dothraki warlord back from the dead, only for it to spectacularly backfire.

Khal Drogo was indeed resurrected, but left in a vegetative state and Daenerys lost her infant for nothing.

Up until the Drogo’s last breath the pair’s romance had left viewers spellbound with its ever-shifting power dynamic.

Daenerys was initially married off by her own brother in exchange for the military might of the Dothraki. 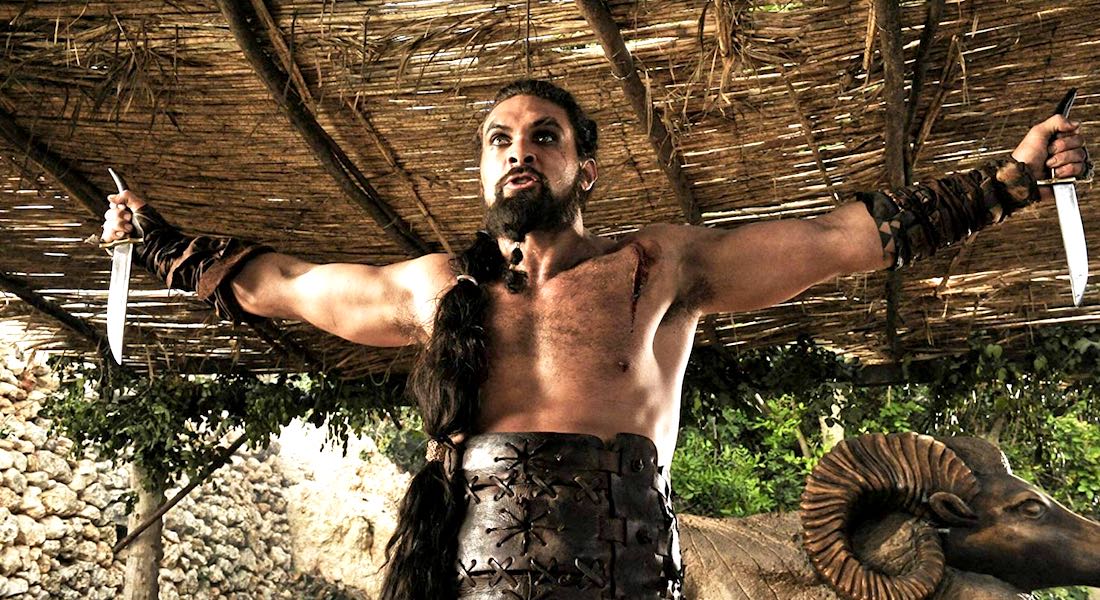 However, the unlikely pair ended up deeply in love with one another against all odds and many felt Drogo’s death cut short what could’ve been one of the show’s most captivating double acts.

In the run up to his new Apple TV+ drama See, actor Jason Momoa admitted that he felt ‘cheated’ by his character’s fate.

Gushing over his new role, he said: “I’ve always wanted to do this, I’ve always felt like I’ve been cheated in a lot of the things I’ve done.”

In reference to his previous roles he added: “You try to show a little bit of colour in there, you know, with Conan, but no one wants to see Conan crying and with Drogo he died before any of that stuff could happen. 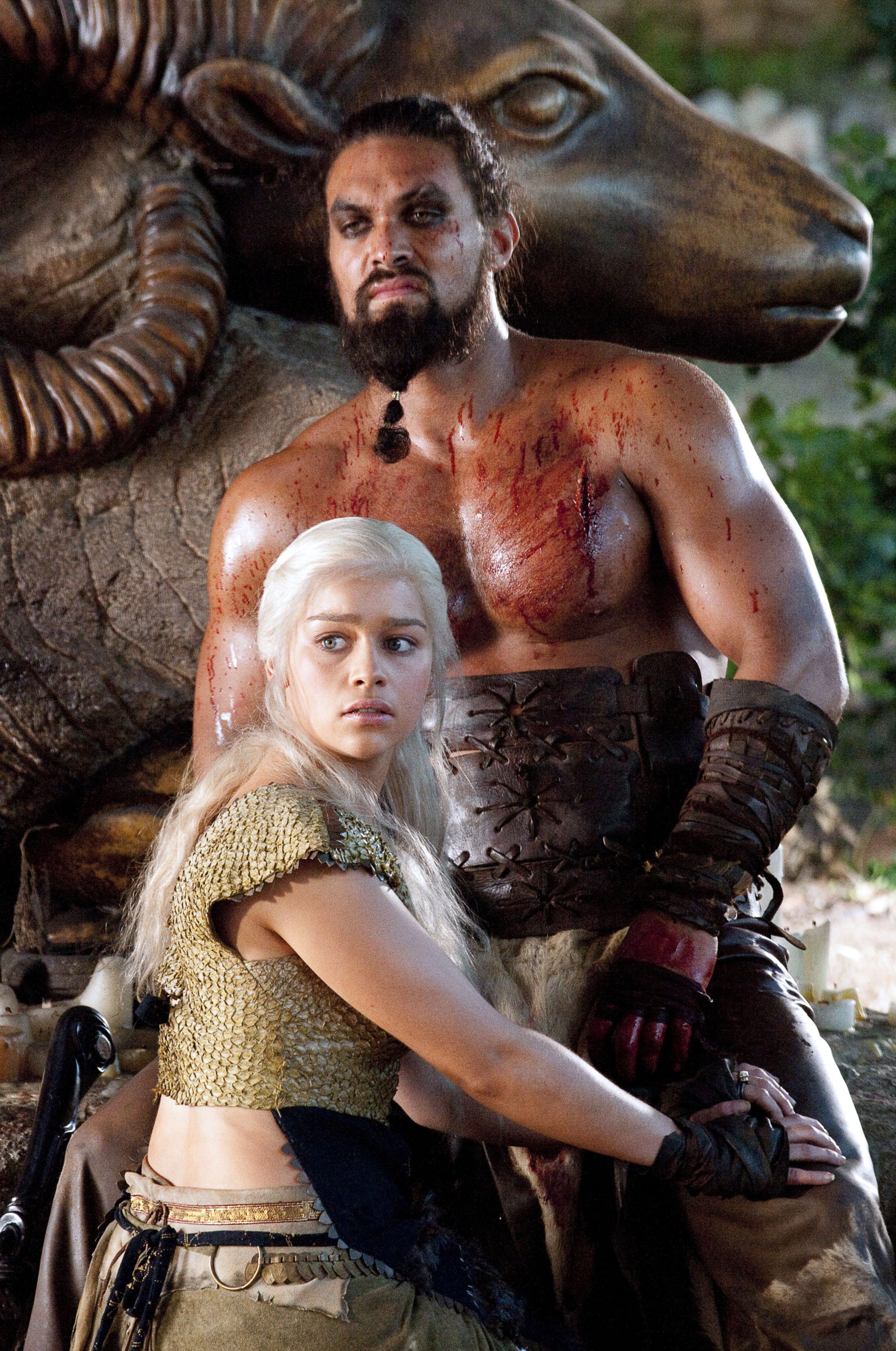 “In Frontier all his family were killed and it was about the revenge of it all. In this it’s just beautiful because you see the whole arc of it all.”

Momoa said he knew See was going to be special as soon as he got the script and recounted first diving into it with his nearest and dearest.

“I was in Cornwall and I was coming up to London for Frontier. They sent me the script, I read it out loud to my buddies and we all flipped because they’ve been with me my whole life and they freaked out and also Jamie Sives, who I was in Game of Thrones with, and my dad – I was with a solid group and they were so excited for me,” he continued.

In a subtle dig at Game of Thrones, he called See the best writing he’d ever worked with. 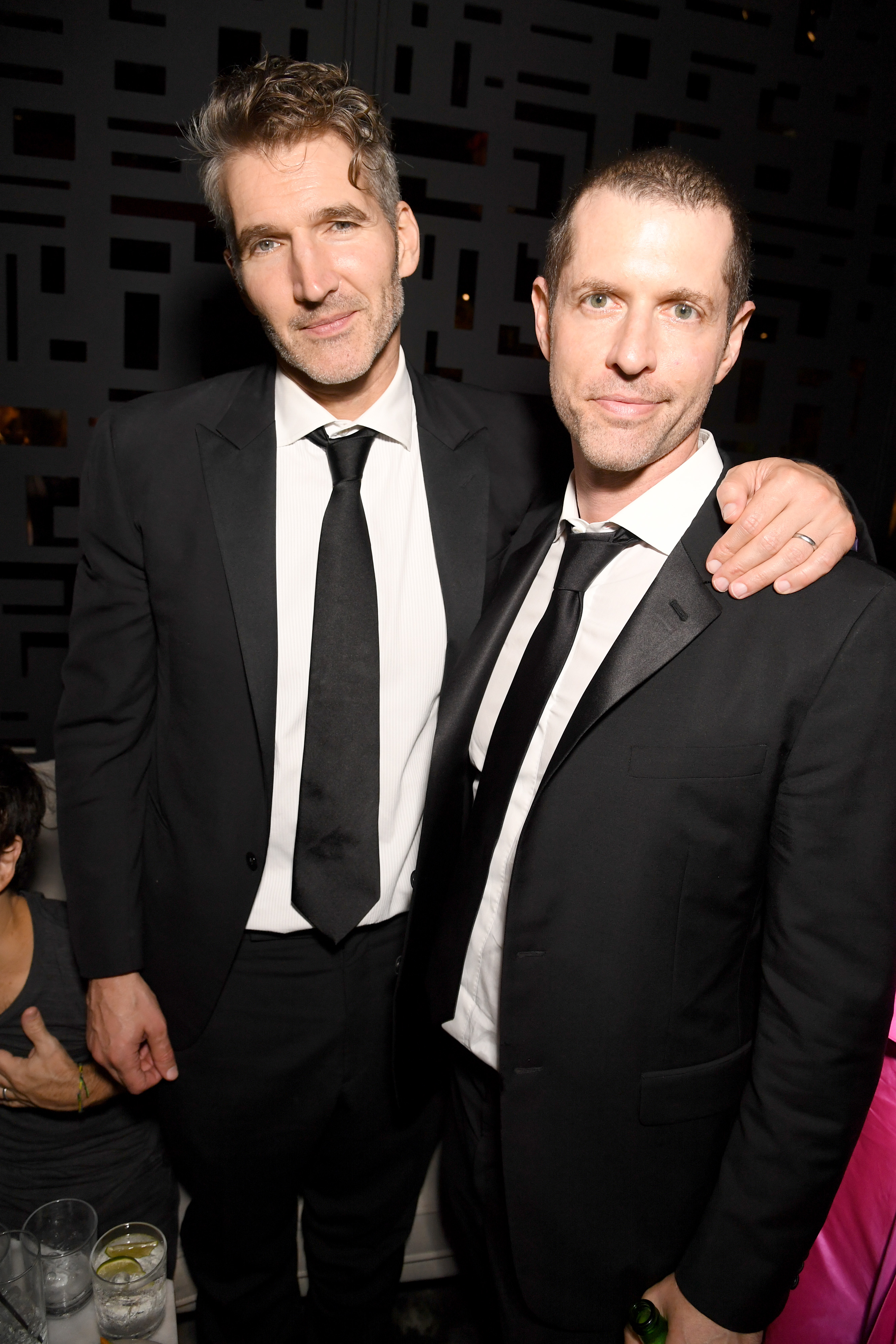 “I’ve never had anything that good sent to me. It usually goes through so many actors before it gets to me – but it was so perfectly cast, the savage primal thing but then it turns into this beautiful father role,” he concluded.

Momoa isn’t the only person to take a swipe at the HBO drama team – yesterday Naomi Watts posted a video of herself screaming after Bloodmoon, the prequel series she was due to star in, was cancelled.

Game of Thrones is available to stream on NOW TV.

Related posts:
11/01/2019 TV & Movies Comments Off on Jason Momoa felt ‘cheated’ by Khal Drogo’s death in Game of Thrones as he claims new show See has better writing – The Sun
Recent Posts
We and our partners use cookies on this site to improve our service, perform analytics, personalize advertising, measure advertising performance, and remember website preferences.Ok