No Time to Die is the 25th James Bond movie – and speculation suggests it will be Daniel Craig’s final film as the secret agent. The film has gone through various iterations, with Cary Joji Fukunaga at the wheel of the latest film. One of the writers, Scott Z. Burns, who has directed new movie The Report, has teased what fans can hope for in No Time to Die.

Scott Z. Burns, who is a writer and director, most recently for The Report, was brought in to work on the Bond script in February 2019.

The writer and director, who wrote The Bourne Ultimatum, Contagion and The Informant!, has revealed why fans of Daniel Craig will be particularly excited by the next chapter in the Bond franchise.

Speaking exclusively to Express.co.uk , Burns said: “I think Daniel [Craig] has been an incredible custodian of that character and I think for the people who like the direction he has taken it, they are going to really love what happens next.”

Not wanting to give too much away, Burns then described how his own experience writing The Bourne Ultimatum helped him on Bond, describing how these two are from “the same coin.” 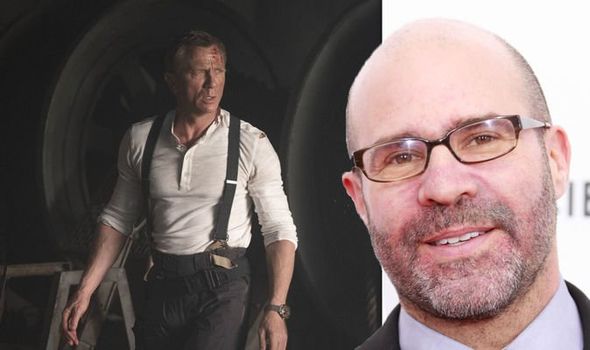 He added: “It’s fun for me because a few years ago I got to write a Jason Bourne movie and they’re definitely opposite sides of the same coin.

“So I’m thrilled to have had a chance to contribute to the other side of the coin.”

Burns, while not revealing any plot points, said director Fukunaga had a “clear vision” for the Bond 25 movie, and instilled in both Burns and Phoebe Waller-Bridge, who was brought on in April 2019 to edit the script, a sense of what direction they were to move in.

Asked what state the script was in when he arrived on it, Burns said: “It was in a completely reasonable state. 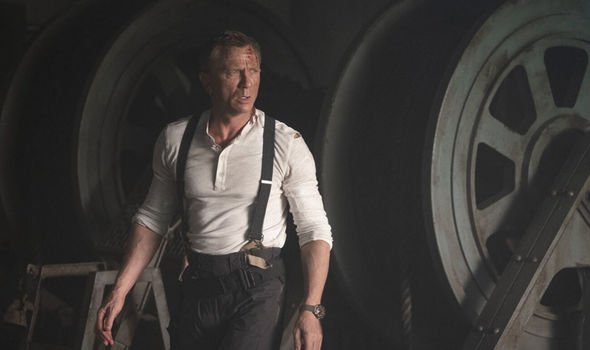 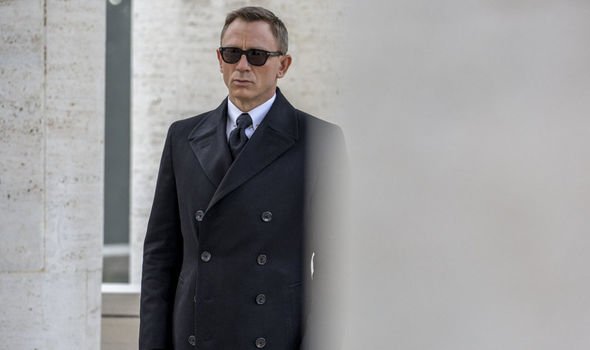 “Cary [Jojo Fukunaga, the director] had a very clear vision of what he wanted to do and I think what he encouraged me to do and then after I left, Phoebe, was to continue to push us towards something that both continued the time honoured traditions of Bond, but also continued to ground it in a world which we live in.

“That was what was exciting to me about going to work on it. Cary and Daniel and Barbara [Broccoli, one of the producers of Bond] all recognised that that was where they wanted to take this episode.”

In a recent interview, Waller-Bridge has said she was brought in to add “spice” to the script, but clearly the movie will be based in a very clear reality compared to some of the older movies, especially influenced by the #MeToo movement.

Speaking to BBC Radio 4, she said: “They were just looking for tweaks across a few of the characters and a few of the storylines.” 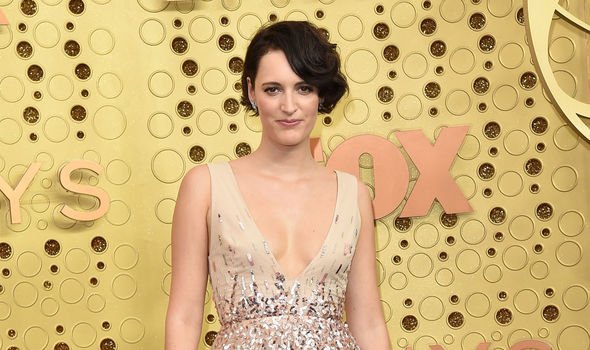 On the depiction of women and whether she was brought in to change this, Waller-Bridge said: “They were already doing that themselves. They’re having that conversation with themselves the whole time.

“It (her involvement) was much more practical. Just, ‘You’re a writer, we need some help with these scenes. And you come up with some dialogue for these characters.’”

Waller-Bridge added she gave the script “little spices,” and that it “doesn’t get cooler” than being asked to contribute to a Bond script, which according to her, first came about when she was approached by Barbara Broccoli.

Related posts:
11/10/2019 TV & Movies Comments Off on James Bond spoilers: Writer in major No Time to Die tease ‘You’ll love what happens next’
Recent Posts
We and our partners use cookies on this site to improve our service, perform analytics, personalize advertising, measure advertising performance, and remember website preferences.Ok