This news will leave Mr Bond more than shaken and stirred. It will probably make him squirm and sweat a little, too. It’s not just the modern minefield of the MeToo era and the acceptance that women are not discardable conquests, on screen and off. James Bond is also facing a major personal issue. A well-known doctor revealed all.

Dr Sarah Jarvis, a general practitioner and regular guest on the BBC’s The One Show said (via CinemaBlend); “The likelihood of James Bond having chlamydia is extremely high.

“If he came to my clinic I would definitely advise him to have an STI test.”

Chlamydia is infamously known as the “silent” infection because most carriers do not realise they have it and do not display symptoms. It is very easily treated with antibiotics but if not treated, the effects can be extremely painful.

On top of all that, the roots of Bond’s voracious sexual promiscuity lie in his “triadic” personality type.

Clinical psychologist Oliver James says the secret agent is a classic example of a triadic personality, who exhibits the three traits of psychopathy, Machiavellianism and narcissism.

James explains; “People with that collection of traits do tend to be sexually promiscuous.”

Under Daniel Craig, the character has started to move away from the unrepentant and unreformed icon of Ian Fleming’s books, but he still faces a huge hurdle.

Bond was shown walking off into the sunset with Madeleine Swann at the end of SPECTRE but the franchise will not permit a happy ending. 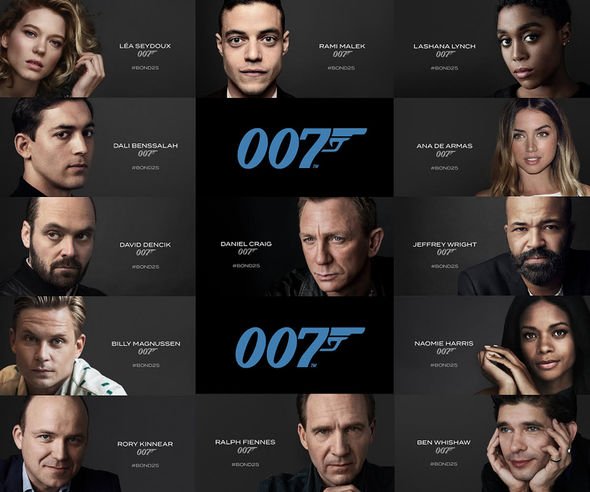 Christoph Lindner is a professor of media and culture at the University of Amsterdam and author of The James Bond Phenomenon: A Critical Reader.

He explains that Bond’s love interests are doomed, especially when they actually manage to hold his interest.

Lindner adds: “He can have something closer to an emotional relationship but the Bond format can’t allow that to endure.”