James Bond fans have been busy piecing together an intriguing theory that Rami Malek’s character in the upcoming No Time To Die, Safin, is in fact an old adversary of 007’s: Dr No. Far from dismantling the swirling speculation, the actor stoked the fire in a new interview with Esquire, dropping a huge hint Safin is the past villain.

Teasing fans, Malek said he had “heard” about the theory he is Dr No, adding: “Am I? I mean, isn’t that an exciting thing to consider all the way up to the release?”

Though he kept his cards close to his chest, he went on to reveal Bond author Ian Fleming’s books have had a major bearing on No Time To Die.

“There is a resurgence of an Ian Fleming influence on this film,” he spilled.

While it’s far from a confirmation, the new Bond star’s remarks do appear to point to the possibility of fans’ theory being accurate. 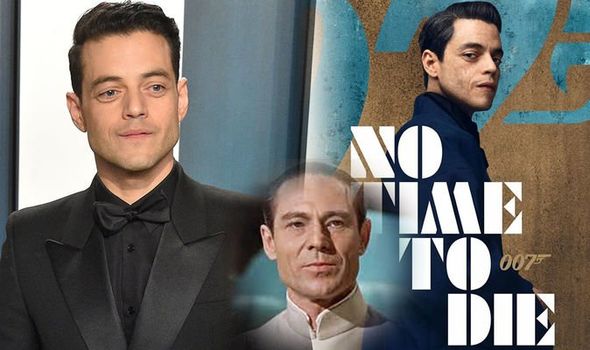 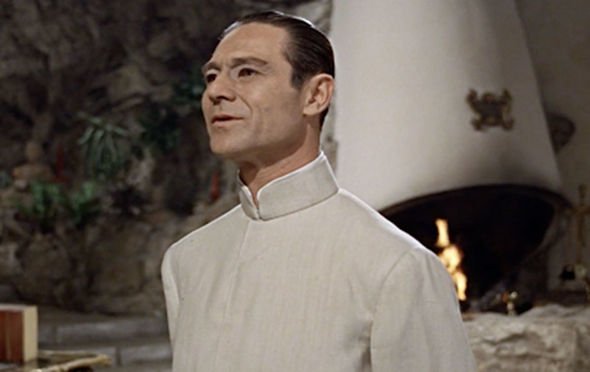 Malek previously fuelled rumours Safin is Dr No in an interview with Empire Magazine, revealing how he had balanced bringing originality to the role with inspiration from past Bond villains.

“If I went in there and tried to make a carbon copy of someone else, what joy or fun would that be for anybody?” he said.

“I’ve pocketed some things from some of my favourites but I tried to every day imbue this character with something I thought made sense for the character but might also at the same time be shocking and unnerving.

On top of that, the Bohemian Rhapsody star also shared details about how he had come up with an accent for Safin. 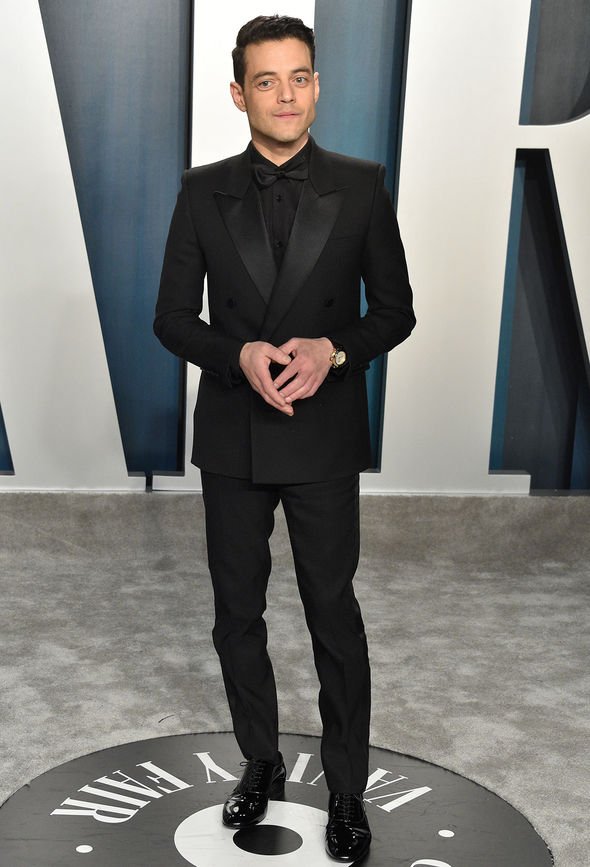 “I wanted to create something that we couldn’t quite peg from any particular part of the world,” he told the publication, having worked with dialogue coach William Conacher to come up with the perfect voice for the character.

His comments are particularly interesting in the context of Fleming’s Julius No, who was born in Peking to a German missionary father and a Chinese mother.

The villain later moved to Shangai and then New York, giving him a varied, cosmopolitan upbringing.

Among the clues Malek’s Safin could in fact be Dr No, fans have also pointed out the striking physical resemblance between hm and actor Joseph Wiseman, who played the legendary villain in the 1962 movie.

No Time To Die will be Daniel Craig’s final appearance as Bond following 14 years in the role.

He will be standing down after his fifth film as the legendary 007, making way for the next actor to don the famous tuxedo.

No Time To Die is set to begin with 007 retired from active service and enjoying a quiet life in Jamaica. 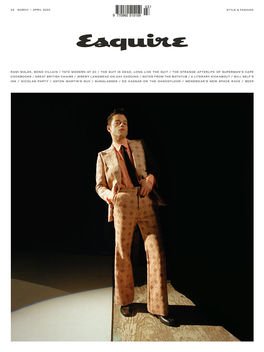 He’s soon roped back in, however, by a plea from old pal Felix Leiter (played by Jeffrey Wright), who asks for his help rescuing a kidnapped scientist.

The mission leads Bond on the trail of the mysterious Safin, who is armed with a dangerous new technology.

Fans will have to wait until April to find out more about the murky character of Safin.

James Bond: No Time To Die is released in UK cinemas April 3.

The March/April issue of Esquire UK is on sale now.

Related posts:
02/13/2020 TV & Movies Comments Off on James Bond: No Time To Die villain Rami Malek makes revelation about THAT Dr No theory
Recent Posts
We and our partners use cookies on this site to improve our service, perform analytics, personalize advertising, measure advertising performance, and remember website preferences.Ok