James Bond will see a new face take over from Daniel Craig after his final movie, No Time To Die. As it stands, James Norton is still favourite for the job, while previous hot properties Richard Madden, Sam Heughan and Tom Hiddleston are still jostling for the top spots with bookies. Now, however, the race has a new entry.

After winning the BAFTA Rising Star Award 2020 on Sunday, Top Boy actor Michael Ward has been installed at just 16-1 to take over from Craig as the new 007.

“Michael Ward’s career has gone from strength to strength and with a BAFTA now under his belt we reckon he could soon force himself into contention to replace Daniel Craig,” Alex Apati of Ladbrokes told Express.co.uk.

The relatively short odds put Ward just outside the frontrunners to step into Craig’s shoes as the next Bond, behind the likes of Michael Fassbender and Chris Hemsworth at 12-1.

At the top of the list, Happy Valley and Grantchester star Norton’s odds have been trimmed to 6-4 after a flurry more bets over the weekend, while Bodyguard’s Madden is priced at 4-1. 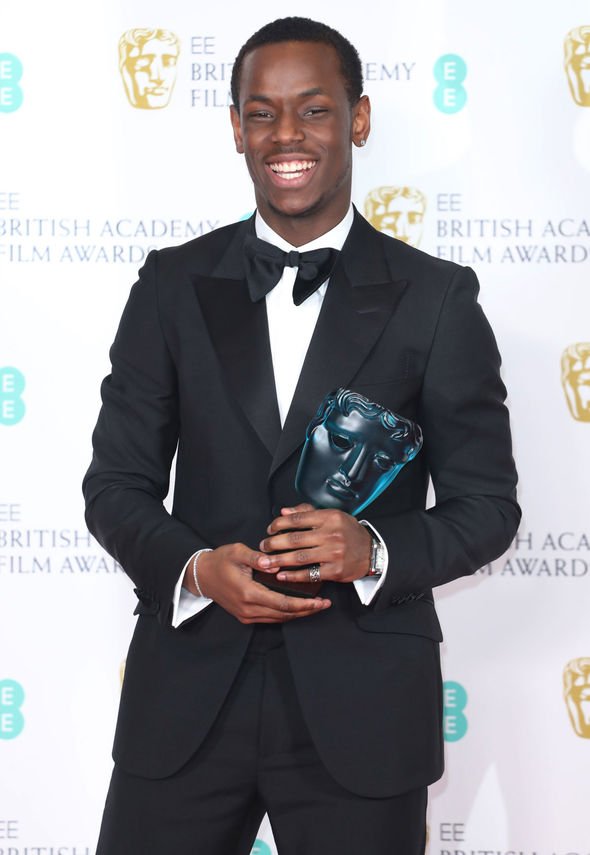 Outlander actor an former favourite Heughan is on an even footing with Loki star Hiddleston at 5-1, while War & Peace’s Jack Lowden remains a surprise frontrunner at 6-1.

Ward started his career as a model at the age of 17 but first got into acting in a school production of Macbeth.

In an interview with NME, he said of his first taste of acting: “It just really sparked something in me. I loved it!” 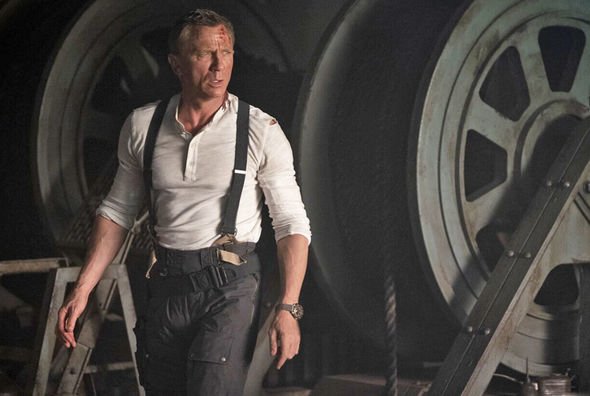 “Wow, guys. Thank you so much for that reception,” he told the crowd as they cheered the accolade. “I had something planned but it’s all gone to what. Oh my days…

“I just want to say thank you, first of all, to God for making everything possible,” he said, clearly emotional. “Thank you to my dad, ‘cause I know you’re watching down on me, guiding and protecting me on this journey.”

The star also thanked his mother, who was in tears in the audience, saying: “Thank you to my mum for believing in me, sacrificing everything for all of us to be here.”

No Time To Die Super Bowl trailer: James Bond is in trouble [VIDEO]

Ward went on to give shout-outs to two of his biggest acting achievements so far: Top Boy and Blue Story.

Since its revival on Netflix, the actor has played Jamie in British drama Top Boy.

Meanwhile, Craig is set to step down as Bond after the release of No Time To Die, his fifth movie in the role of the iconic spy.

The film will begin with Bond retired from active service, but his peaceful life is soon shattered when he’s asked to help rescue a kidnapped scientist.

The mission takes him on the hunt for a mysterious villain who’s armed with a dangerous new technology.

James Bond: No Time To Die is released in UK cinemas April 3.