After denying his involvement in James Bond 25, Spectre star Christoph Waltz has been spotted at Pinewood Studios on the 007 set. The news that Blofeld is back to face Daniel Craig’s 007 once again came yesterday from Bond insider Baz Bamigboye. He tweeted: “Exclusive: Hello Mr Waltz… we’ve been expecting you. #ChristophWaltz is back as #Blofeld in ⁦@007⁩ #Bond25, shooting scenes at Pinewood Studios.”

He added: “When a visitor spotted him, Waltz insisted, ‘You haven’t seen me.’”

And now The Playlist’s Bond sources have disclosed new information on Blofeld’s involvement in Bond 25.

After all, if Rami Malek is the main villain, how does the head of Spectre come into all this?

Well, allegedly Blofeld will only cameo in a Silence of the Lambs style appearance. What they mean by this is a visit to evil genius in prison, like Clarice Starling speaking with Dr Hannibal Lecter. 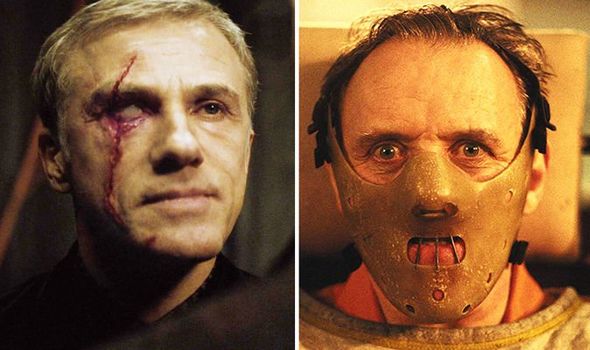 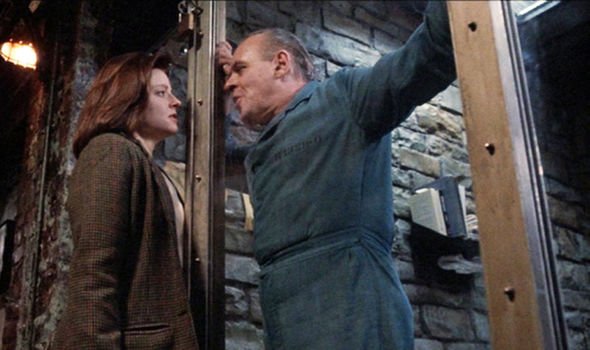 Blofeld was arrested on Westminster Bridge at the end of Spectre and apparently, Léa Seydoux’s Madeleine Swann will visit him in prison.

Allegedly the purpose of this meeting is to “mine him for information about Malek’s sadistic character.”

The outlet added: “I don’t really expect for Waltz to have as significant a role as last time, he’ll likely take a back seat to the focus on Malek.” 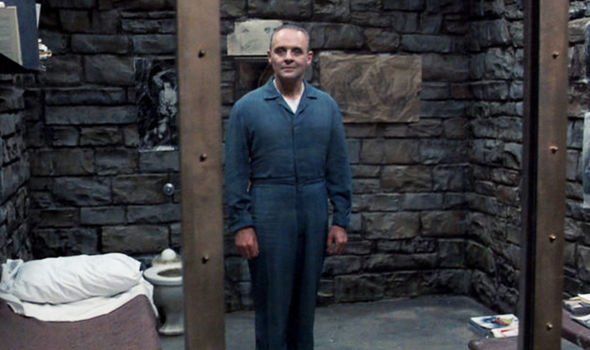 MI6 HQ reports that Bond 25’s opening sequence before the traditional opening credits will be shot in Matera, southern Italy.

Allegedly, Seydoux will return as Madeleine Swann “for the action-packed car chase, that takes place after 007 pays tribute to an old flame.”

Bond was last seen quitting MI6 and driving off into the sunset with Swann at the end of Spectre.