JACK Fincham was "laid up in bed" all weekend with a nasty cold – but thankfully swerved catching Covid after revealing he's working on a building site. 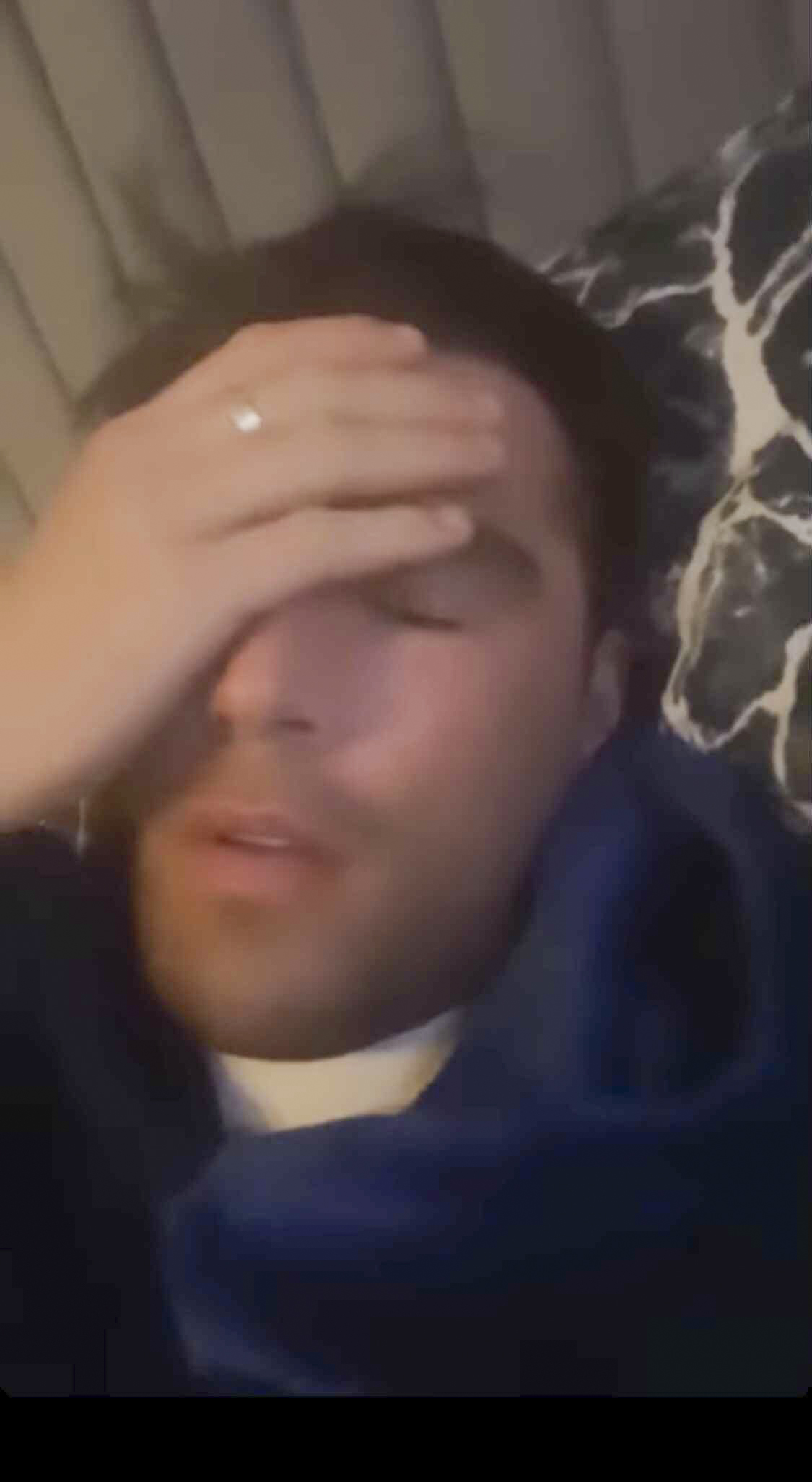 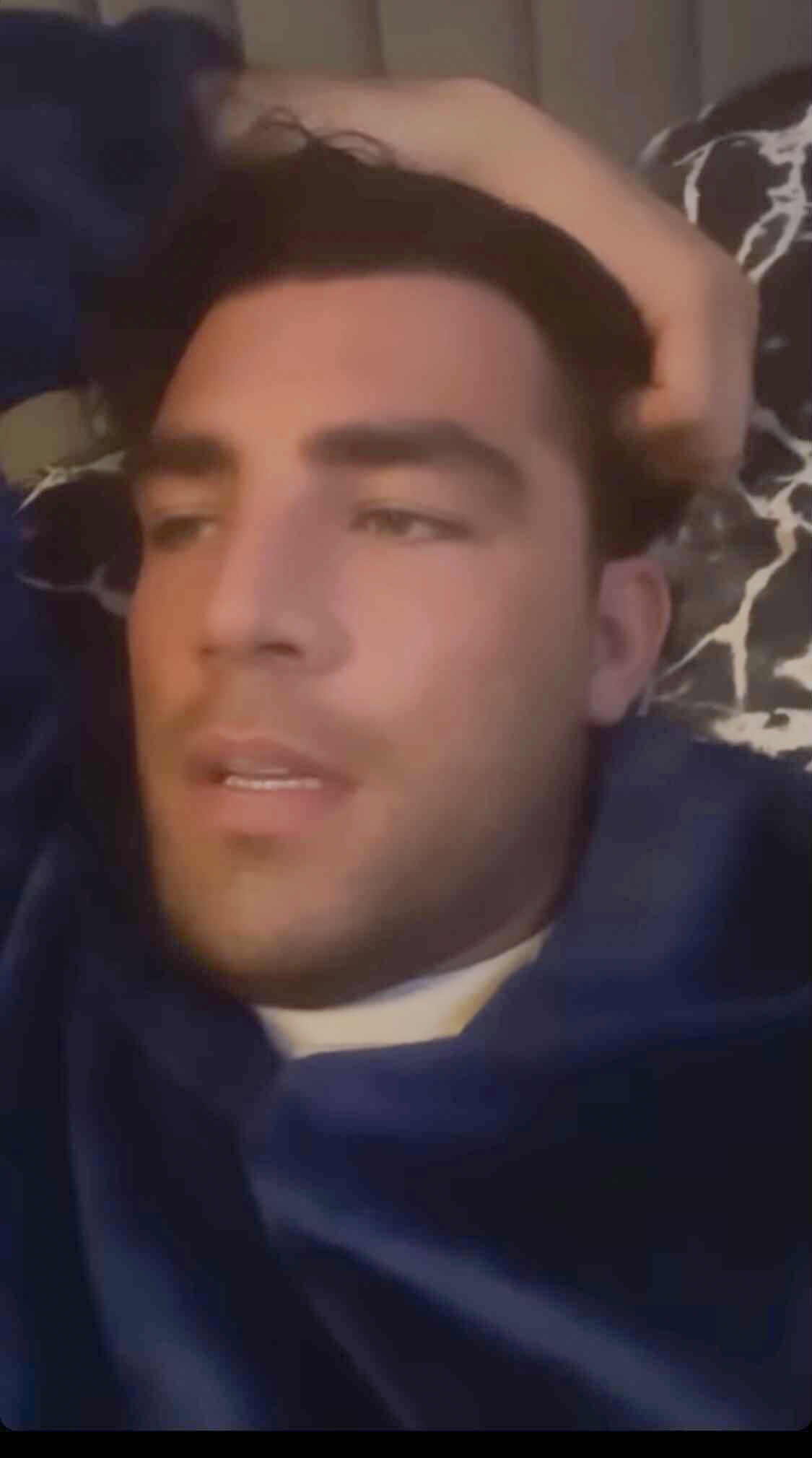 He said his weekend plans had been ruined, telling his 1.9million followers: "I’ve been laid up in bed for two days. I’ve not woken up for two days. Has anyone else had something similar?

"I don’t know what to do. I’m going to get a Covid test today, fingers crossed it is negative. But honestly I’ve never felt so rough in all my life.

"Winter wonderland out the window, I’m absolutely gutted. But I’m not going to let it get me down. I’m here, I’m breathing, I’ve got my beautiful dogs and I’m going to be as positive as possible."

The reality TV star later updated his fans with another video that showed off his negative Covid test result.

He added: "Oh thank God for that. I do not envy anyone whose got Covid man because I’ve got flu and it’s awful. But yeah thank God, at least I can go to work."

Jack last week told how he is working on a building site – three years after winning Love Island.

He also opened up about "loving it" and driving dumpers on site, but vowed it was a temporary gig.

"I'm getting up at five or six o'clock everyday and I'm on the building site, I'm driving the dumper and I loved it," he said on podcast Anything Goes with James English.

He added: "I was sitting there waiting for jobs to come to me and it wasn't happening. I've got to go out and get it and it shows I'm being active.

He has been trying to rebuild his fortunes following a battle with his mental health and his recent drug driving charge which was dropped days before his trial.

Jack, who is dad to 11-month-old daughter Blossom, is said to be focussing on charity work and taking some time for himself now that legal proceedings have been thrown out.

In his latest heartfelt interview, he opened up in depth about his personal drug battle since leaving the villa.

Jack said: "I want to be recognised as being good enough, not the one who f***ed it up.

"The one that people say 'he could have done so well'.

"I don't want to be known as that person. I want them to say yeah he did f*** up but look what he's done now.

"I've got no choice. With my addictive personality, it's that or death.

"I know that sounds extreme, but that's the truth. If I don't turn my life around it's that or death.

"It'll be crashing a car or taking too much of something. They're the choices." 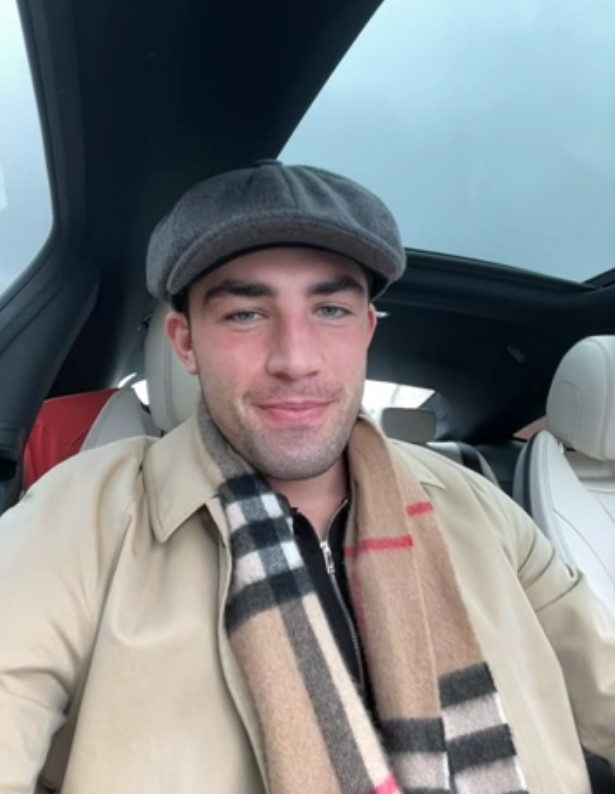