The sequel was realistically always going to pick up the R-rating, given that its predecessor had the same – and became the highest-grossing R-rated horror of all time.

But documentation from the Motion Picture Association of America also reveals why exactly the Stephen King horror sequel has been given that certificate.

The listing reads: “Rated R for disturbing violent content and bloody images throughout, pervasive language, and some crude sexual material.”

It’ll be exciting news for fans, after Bill Skarsgard’s deeply unsettling performance as Pennywise in the first It went down such a storm.

This time around, we know the horror will continue when Jessica Chastain is in a scene with a record-breaking amount of fake blood.

She said at San Diego Comic Con that a jaw-dropping 4,500 gallons of it was used, adding: “I’m a glutton for punishment.”

It was her own idea to have so much, after director Andy Muschietti initially proposed slightly less.

“He said, ‘It’s only going to go up to your chest’, and I said, ‘This is our opportunity to really make something crazy – let’s do Carrie on steroids!’” she recalled. 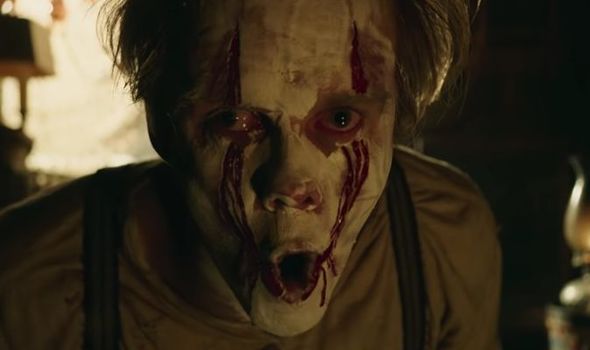 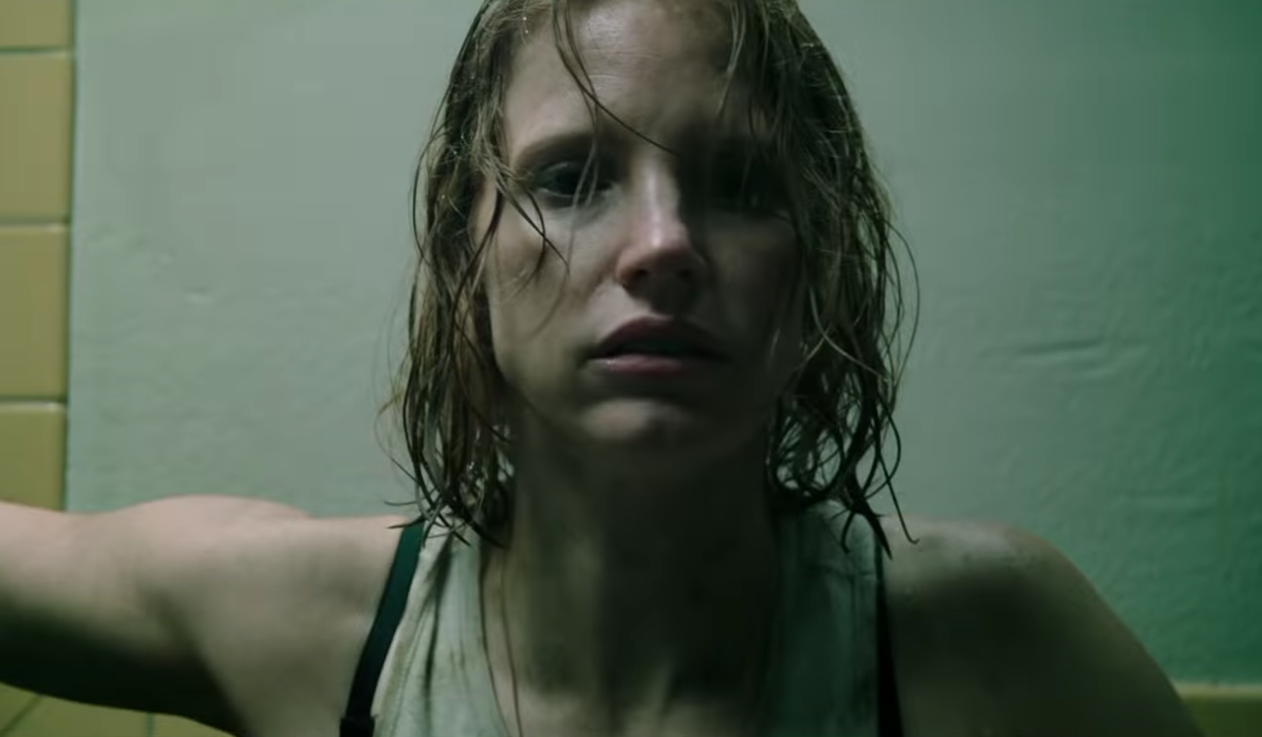 “So I fully went in the blood, which I regretted a lot afterwards. I was pulling stuff out of my eyeballs for the next day.”

Muschietti has also revealed how unsettling Skarsgard was on set while he was preparing for action.

The film-maker told Collider: “Bill is ever intimidating in all the makeup and costume, and he’s like 6’6″.

“He warms up. He’s not a method actor, but when he warms up, he generates a silence in the set that’s terrifying. 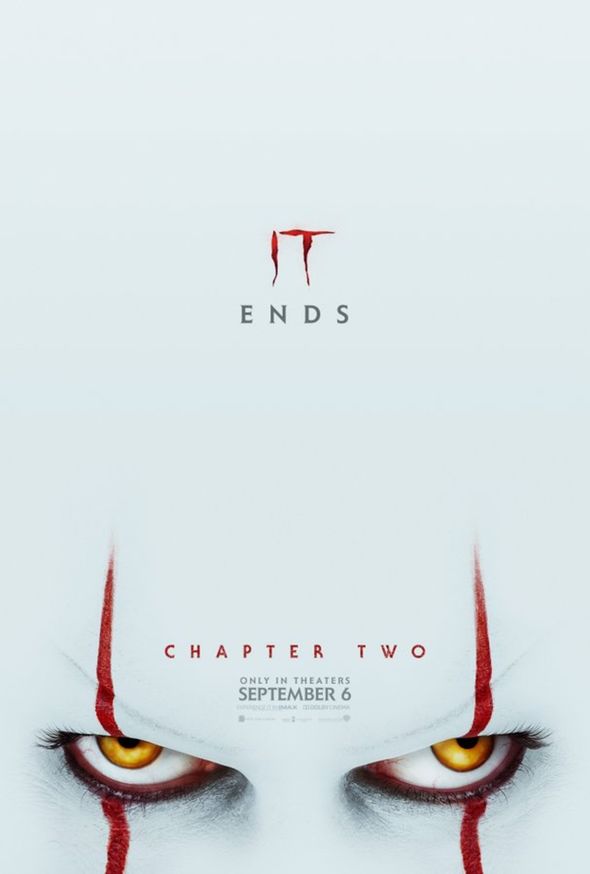 “He lives in this little black tent… it’s a big mystery and suddenly you hear from the corner of the set [clown laugh], and that’s him warming up the voice.

“And that’s where everybody shuts the f**k up. He comes in like a long shadow.”

It: Chapter Two is out on September 6.