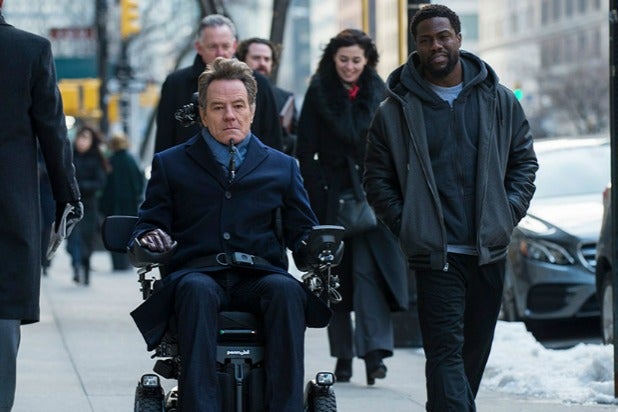 This year, the studio has suffered one disappointment after another at the box office, with one notable exception: In January, STX released the $108 million-grossing domestic hit “The Upside,” a release by The Weinstein Company successor Lantern Entertainment for which STX collected a distribution fee and some back-end profit.

STX’s most recent release, “Poms,” grossed $13.6 million at the box office in May, but cost around $10 million to produce, not including the cost of prints and marketing. Another spring release, “Best of Enemies” starring Taraji P. Henson and Sam Rockwell, took in just $10.2 million on a $10 million production budget.

But the most painful misstep came with a May release of star-studded animated feature “UglyDolls,” which cost roughly $95 million between production and marketing spend and brand tie-ins and brought in only $26.4 million worldwide. The studio had hoped for a hit that would become a franchise based on the popular children’s toys.

Last October, the studio dropped its plans for an initial public offering on the Hong Kong stock exchange. At the time, Simonds cited volatile political and market conditions in China, but the deferred IPO could well have contributed to a squeeze on capital. 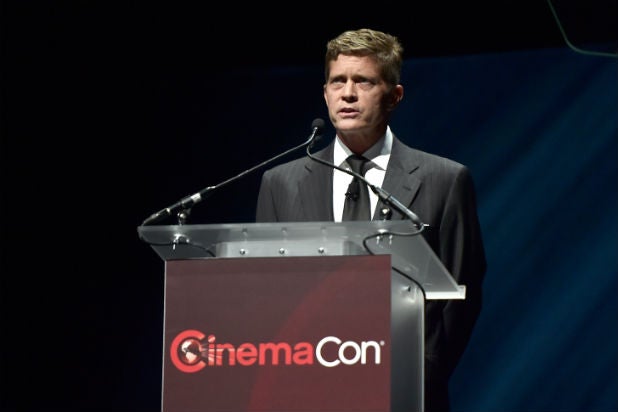 STX, which tried to carve a niche by producing modestly budgeted films with name-brand stars, said it mitigates its risk and exposure in films through distribution and producing partnerships. In January, the company partnered with China’s Alibaba to produce and finance more “UglyDolls” content, including an animated TV series with Hulu, digital and print publishing, mobile and educational games, soundtrack and music, and merchandising and licensing programs covering toys, dolls, collectibles and other ancillaries.

In addition, the company hoped to leverage its ties to China and 40% Asian investment base by pursuing coproductions with Alibaba and Tencent.

In January 2018, TheWrap exclusively reported that company co-founder and former president Sophie Watts left the company after complaining of sexual harassment by Simonds. STX has never commented on the report and at the time merely confirmed Watts’ departure; the position was never filled.

STX has several movies slated for release this year, including the Dave Bautista comedy “My Spy,” a strippers-get-savvy comedy called “Hustler” and the Chadwick Boseman cop drama “21 Bridges.”

The studio’s financial difficulties are one in the latest in a string of indie studios to struggle or fade from view in the last few years — including Open Road, The Weinstein Company, Relativity and Annapurna — as Hollywood has become dominated by superhero franchises and a wave of major studio consolidation.