It’s wild to think Harrison Ford almost didn’t star as Indiana Jones. In fact, producer George Lucas was against casting Ford after they worked on Star Wars together. But the stars aligned, Ford put on the fedora, and a cinematic icon was born. Of course, that was decades ago. So is Ford — now in his late 70s — still up for starring in Indiana Jones 5? Here’s what we know. 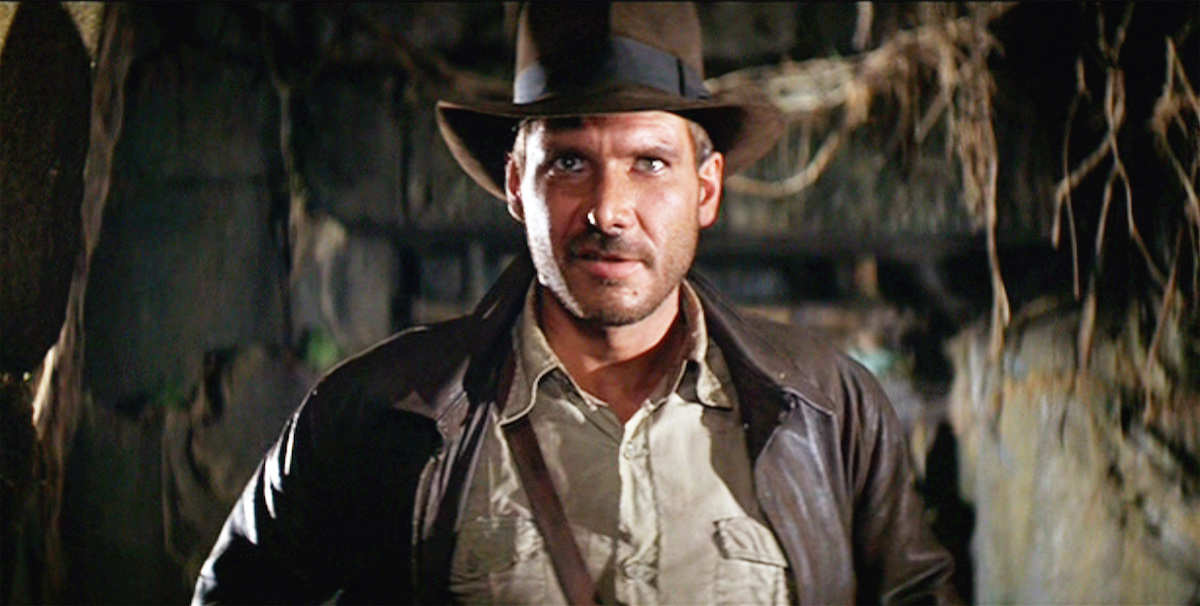 Is Chris Pratt going to be the new Indiana Jones?

No, Chris Pratt will not be playing Indiana Jones anytime soon. This is the most easily debunked — and most commonly mentioned — rumor about the future of the Indiana Jones franchise. And it’s easy to see why. Both of Pratt’s major franchises are heavily influenced by Ford’s.

Guardians of the Galaxy’s Peter Quill, for instance, feels blatantly inspired by Ford’s Han Solo. And Pratt’s Jurassic World character, Owen Grady, is very much in the same vein as Indiana Jones. So it’s not much of a stretch for the internet to assume Pratt might star in a reboot.

Yet, all indications point against a potential reboot of the Indiana Jones series. If anything, Lucasfilm — which Lucas sold to Disney in 2012 — has doubled-down on its commitment to a direct sequel. The first installment since 2008, this fifth entry would likely be the last.

Harrison Ford is committed to reprising the iconic role

Although Pratt won’t be taking over the whip anytime soon, Ford does believe the Marvel Cinematic Universe would be a good source of inspiration for Indiana Jones 5. In 2020, the actor expressed his admiration for how the MCU has sustained an ongoing series.

While Indy won’t be searching for Infinity Stones in his next adventure (probably), Indiana Jones 5 could take some inspiration in pleasing modern audiences. Moreover, Ford’s comments show just how committed he is to deliver what fans want to see with his fifth movie in this role.

2008’s Indiana Jones and the Kingdom of the Crystal Skull left a sour taste in the mouths of many fans. But it seems Lucasfilm and Ford — who was confirmed for Indiana Jones 5 in December 2020 — are determined to get the series back on track this time.

The still-untitled Indiana Jones 5 is currently set for release on July 29, 2022. But when Ford’s Indy does return, it won’t be with series director Steven Spielberg at the helm. In February 2020, Spielberg confirmed he wouldn’t be returning for the next movie.

In his absence, Lucasfilm has hired James Mangold (Logan, Ford v Ferrari) to take over the director’s chair. Spielberg himself chose Mangold as his successor, according to Variety. Production on Indiana Jones 5 still has a while to go, but fans are closer than ever to seeing it.