I’M A Celebrity viewers are convinced two of the stars have been breaking the rules by wearing make-up in camp.

Frankie Bridge and Snoochie Shy have got fans talking after appearing flawless on screen – leading some to suggest they have had a helping hand. 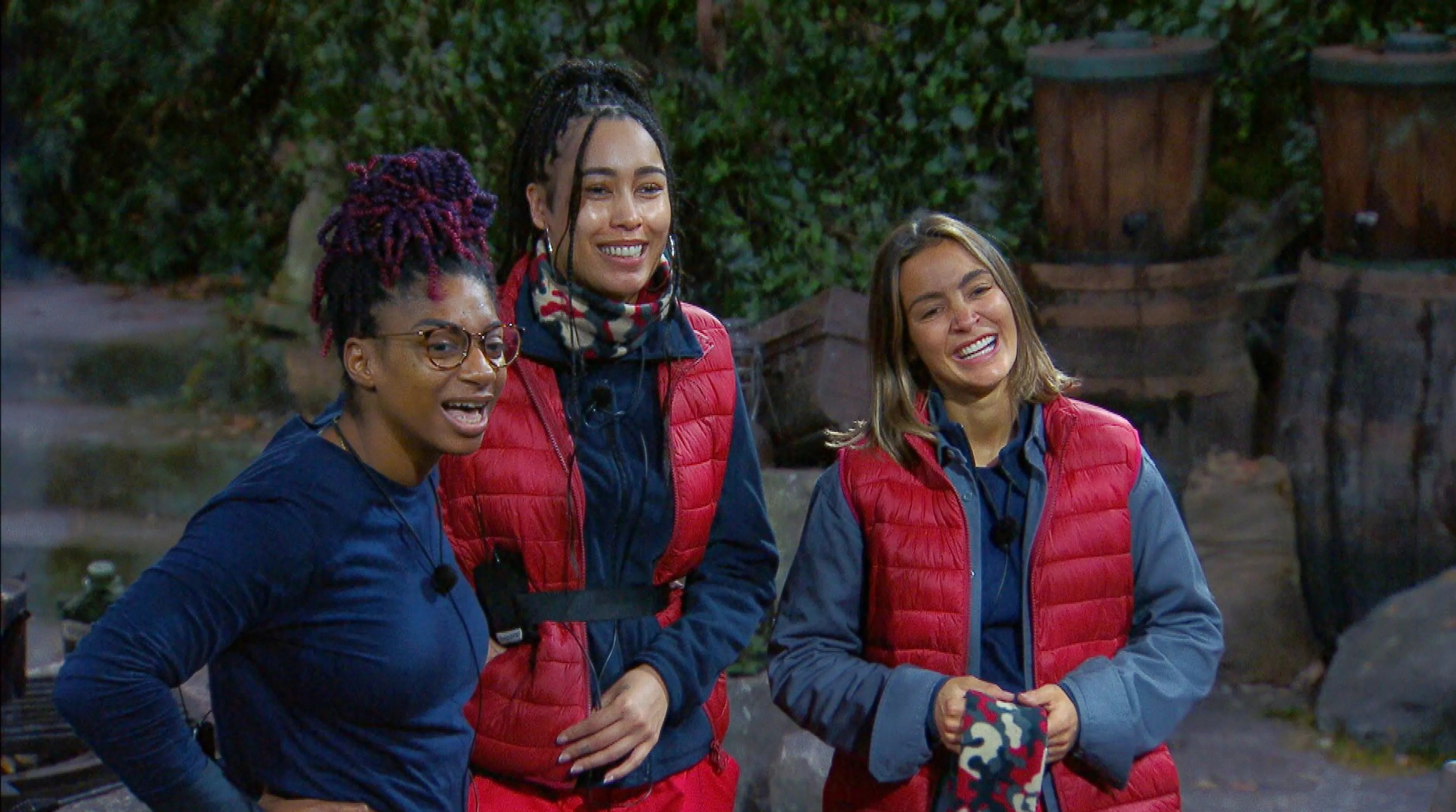 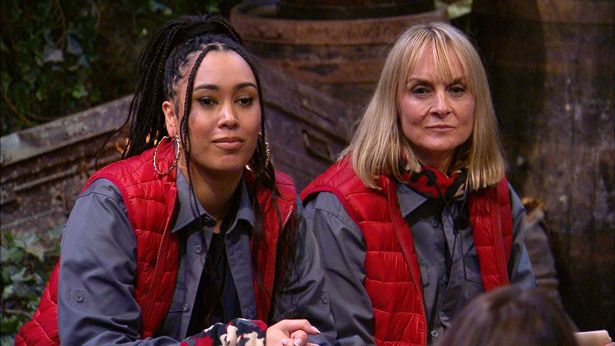 Make-up is famously banned on the show, as celebs have to go back to basics and live without luxuries.

Taking to Twitter to speculate, one person wrote: “Is it me or do the girls have make-up on? Frankie and Snoochie definitely do! I thought they weren’t allowed? Thinking faceThinking face.”

A second added: “Ermmm why are the main camp wearing jewellery and make-up?”

While a third remarked: “Wait, are the women in I’m a Celeb wearing make-up ??? Cos they’re brows seem to be drawn on!?!!”

Fans also questioned why Snoochie has been wearing large hoop earrings – but while some items are banned from Gwrych Castle jewellery isn’t.

Both Frankie Bridge and Louise Minchin have opted to wear their wedding rings during the 2021 series.

In 2017 Georgia Toffolo was given a special pass to wear products on her face because of her acne.

She told us at the time: "I’ve been to the doctors so much over the years. It’s a medical problem and I’ve been on strong tablets for six months trying to get rid of them.

“So show bosses agreed that, because it was a medical problem, I was allowed to put foundation on once a day in the morning.” 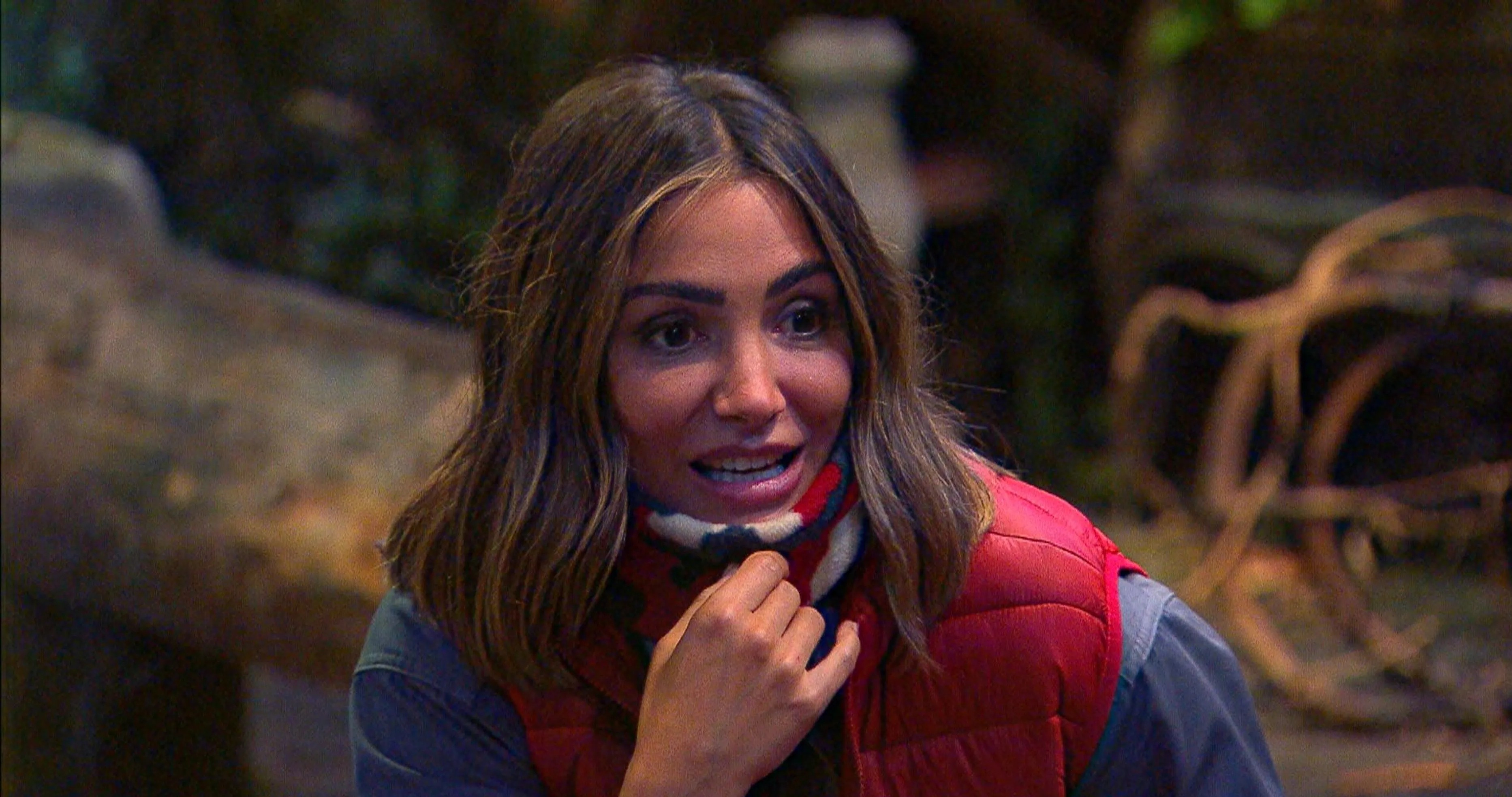 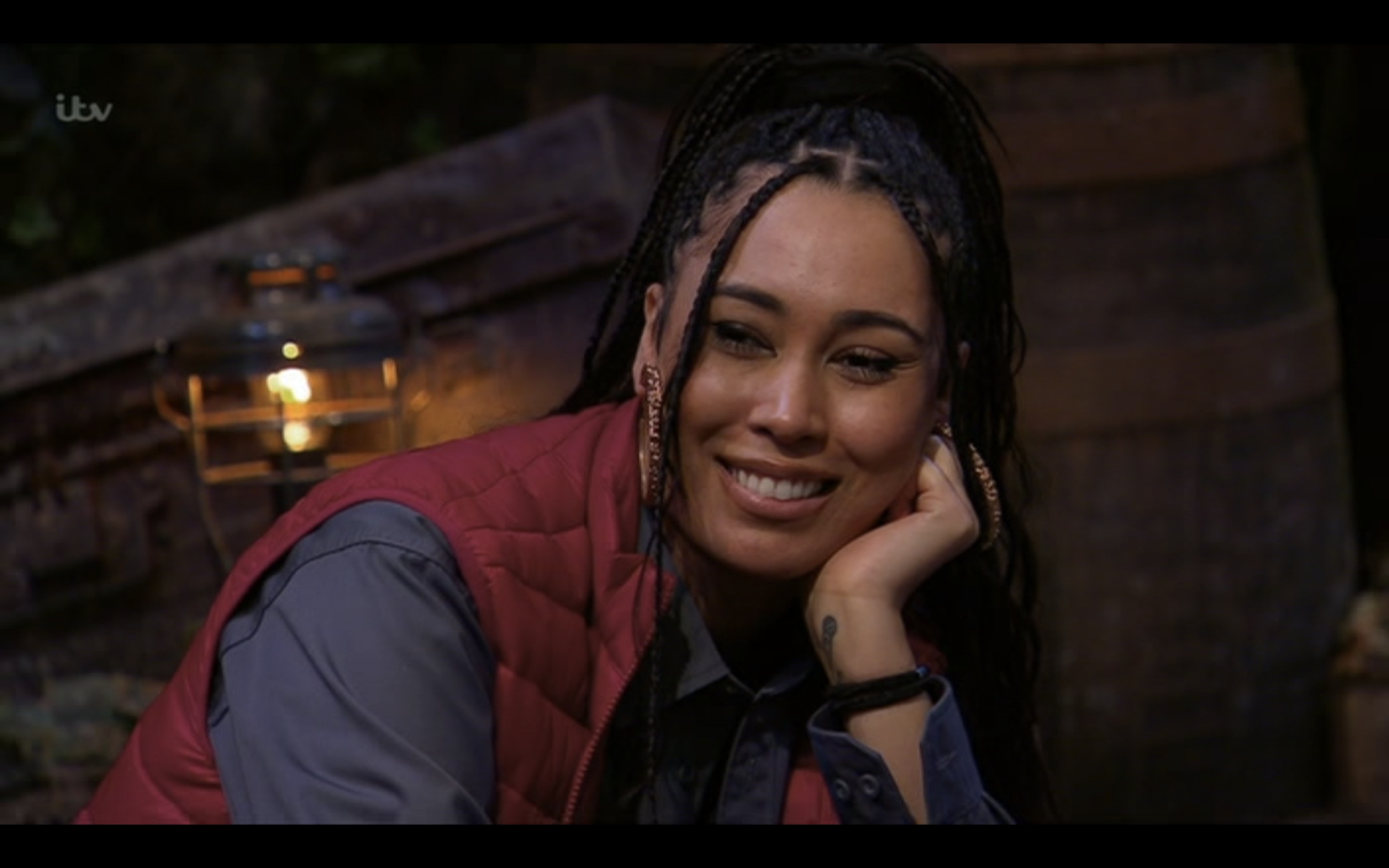