I'M A Celebrity's biggest stars burst into tears in a heartbreaking moment on the show tonight.

Jessica Plummer, Victoria Derbyshire and even Vernon Kay were in pieces after receiving luxury items linked to their children. 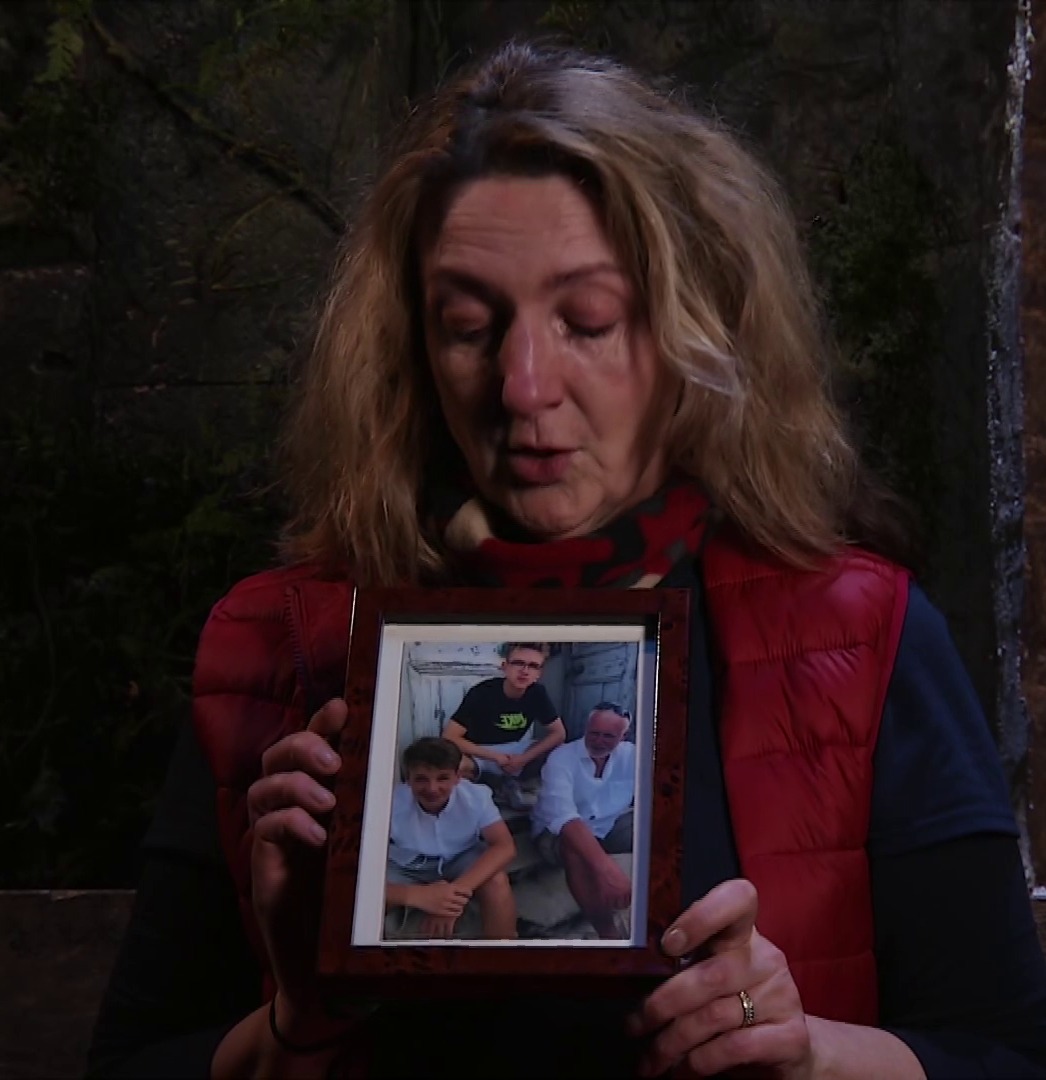 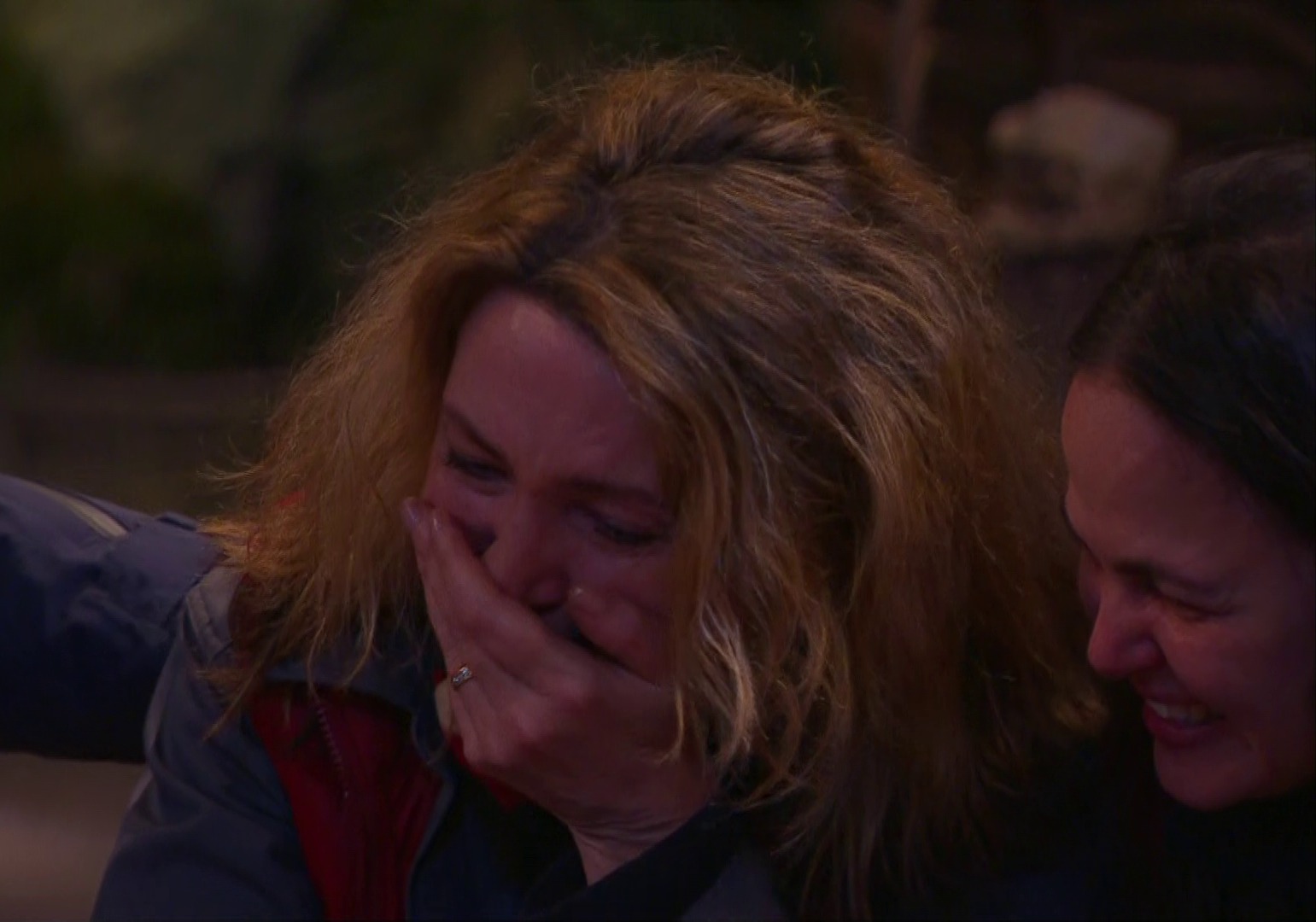 Radio and TV star Vernon, 46, was the first to go – welling up after Mo Farah received a huge hand-drawn posted from his children.

But his own gift was no less touching, with him unwrapping his parcel and revealing: "This is the blanket we have on our sofa when we watch TV – and the dogs, actually.

Meanwhile, BBC journalist Victoria Derbyshire, 52, was in floods of tears as she unwrapped a picture of her husband Mark Sandell and their two children.

EastEnders actress Jessica Plummer had a similar gift, unwrapping a mug with her daughter's grinning face on it. 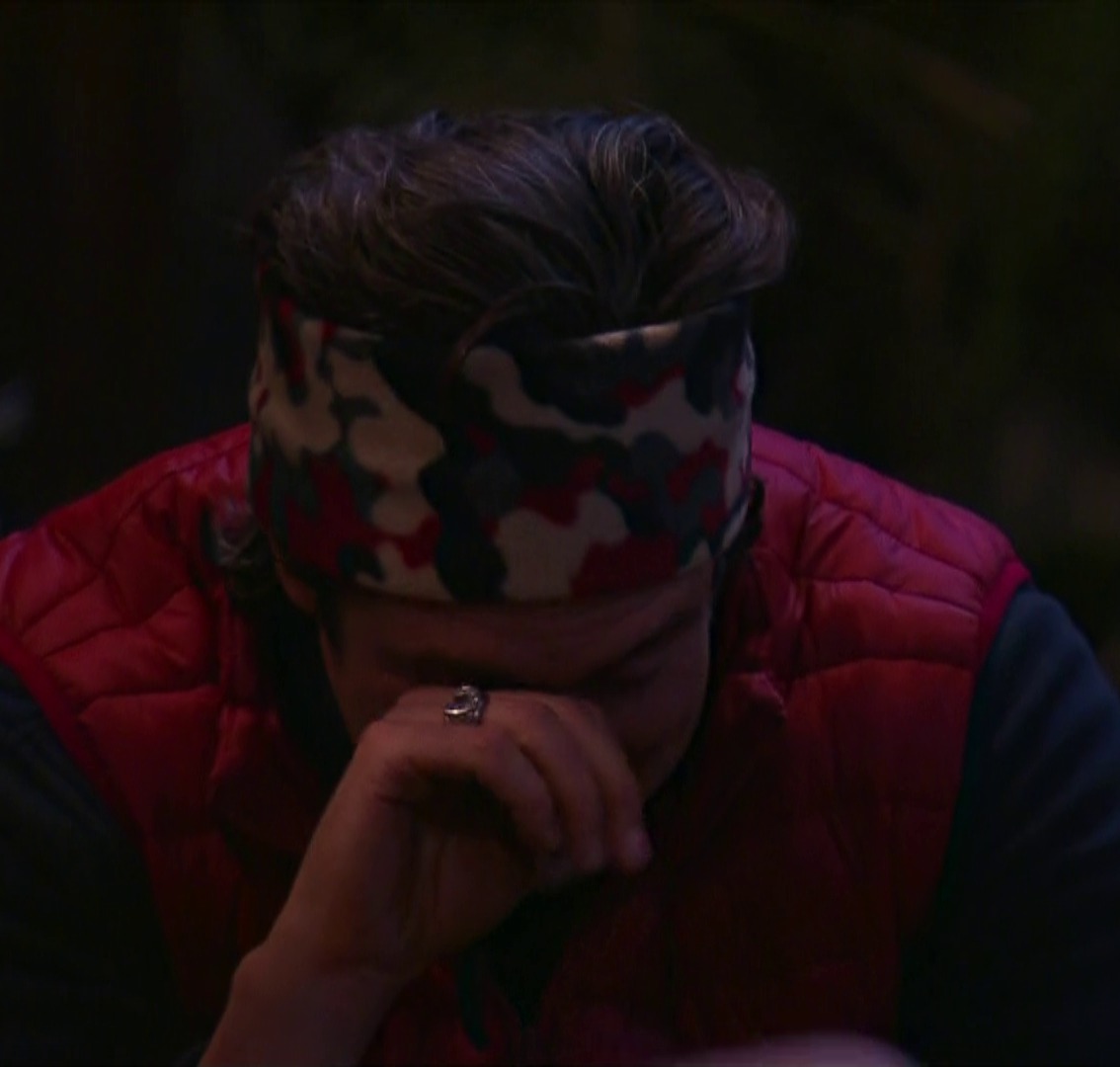 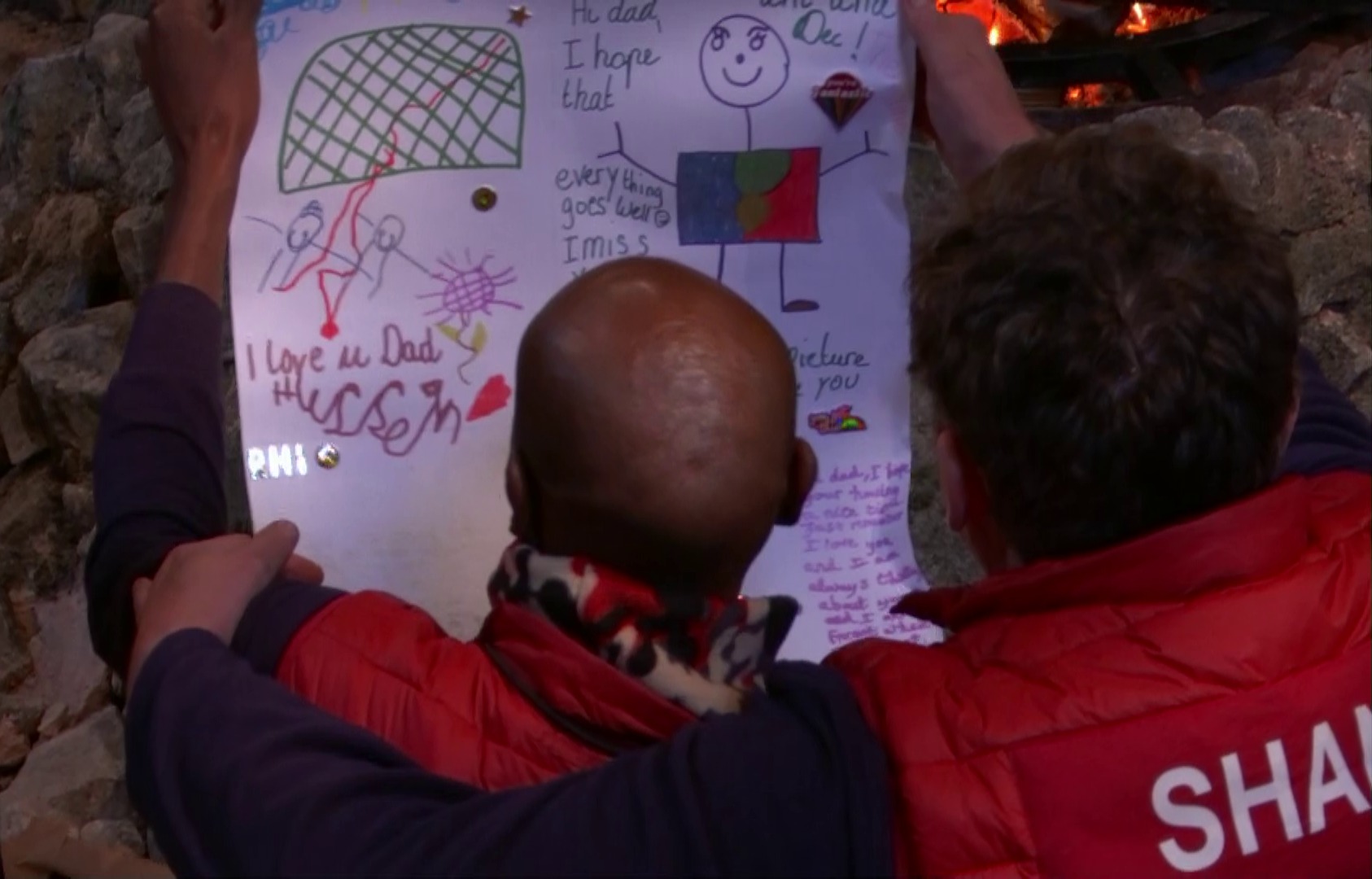 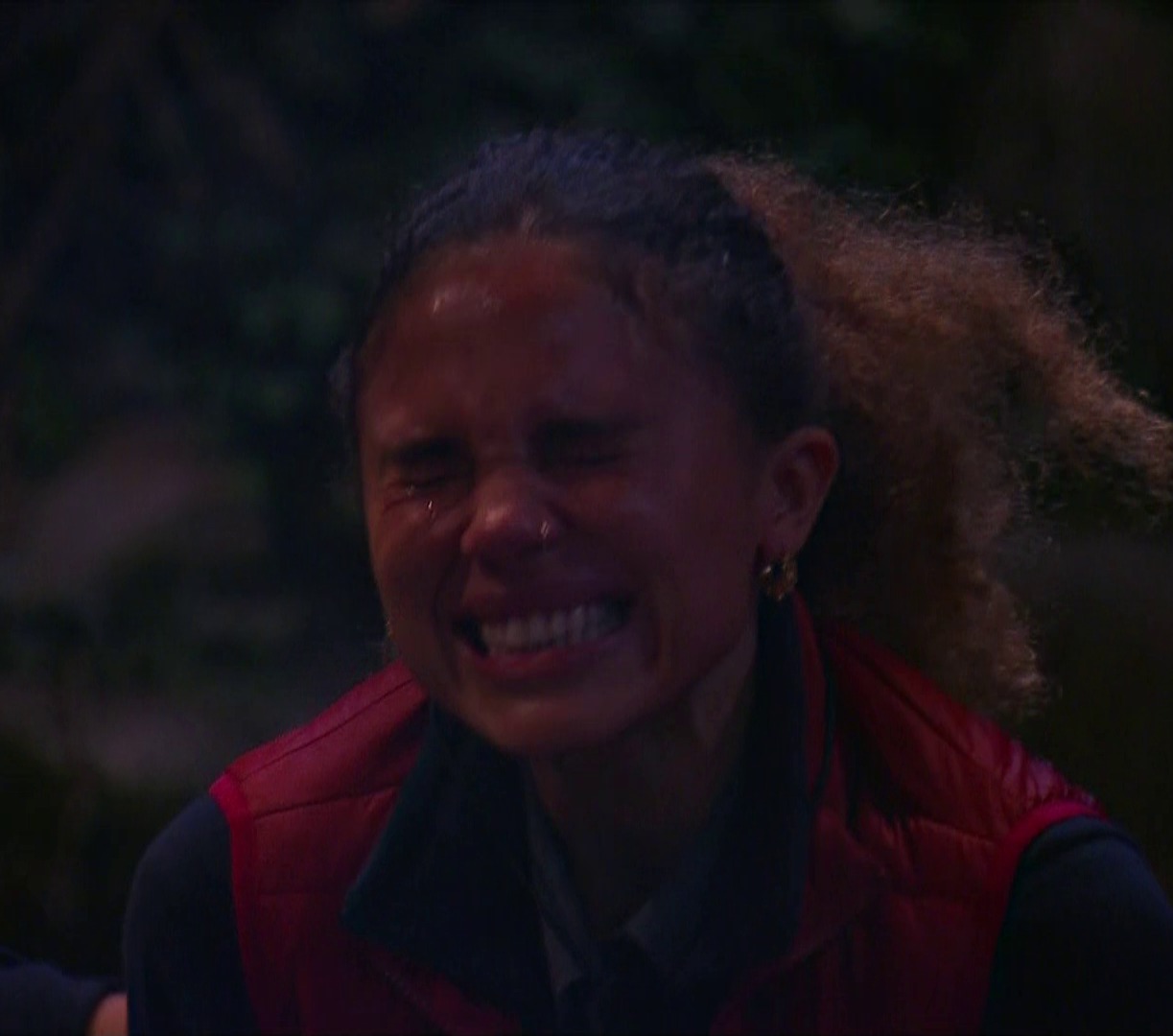 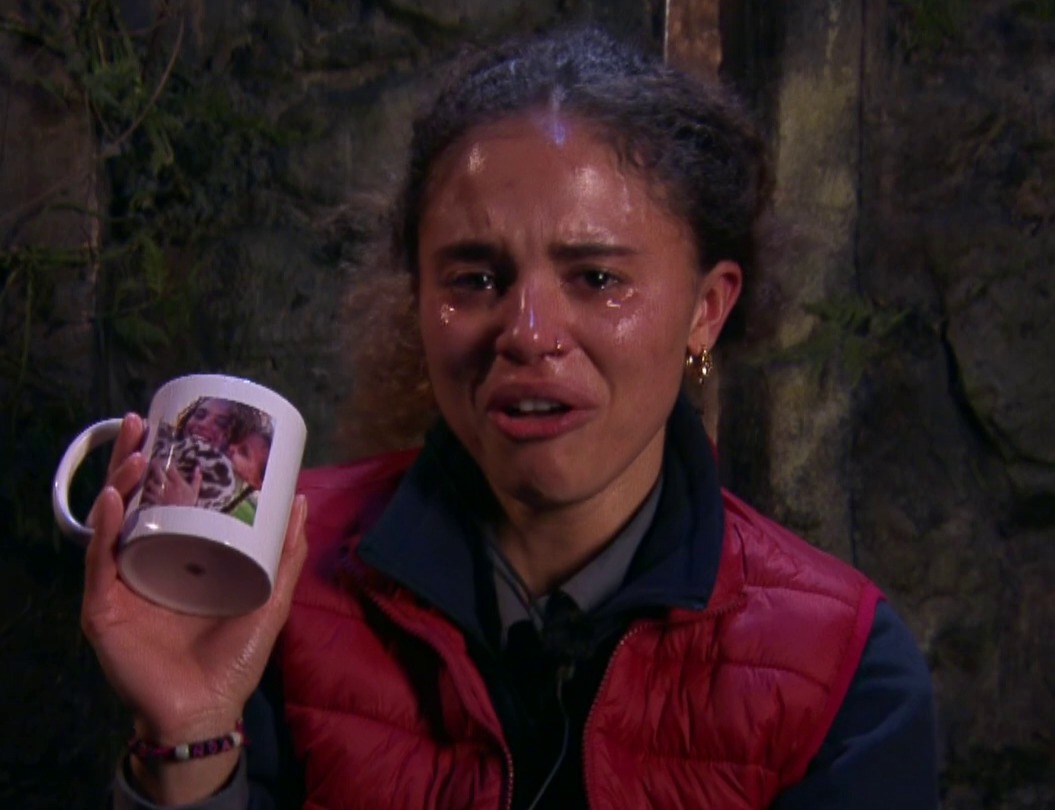 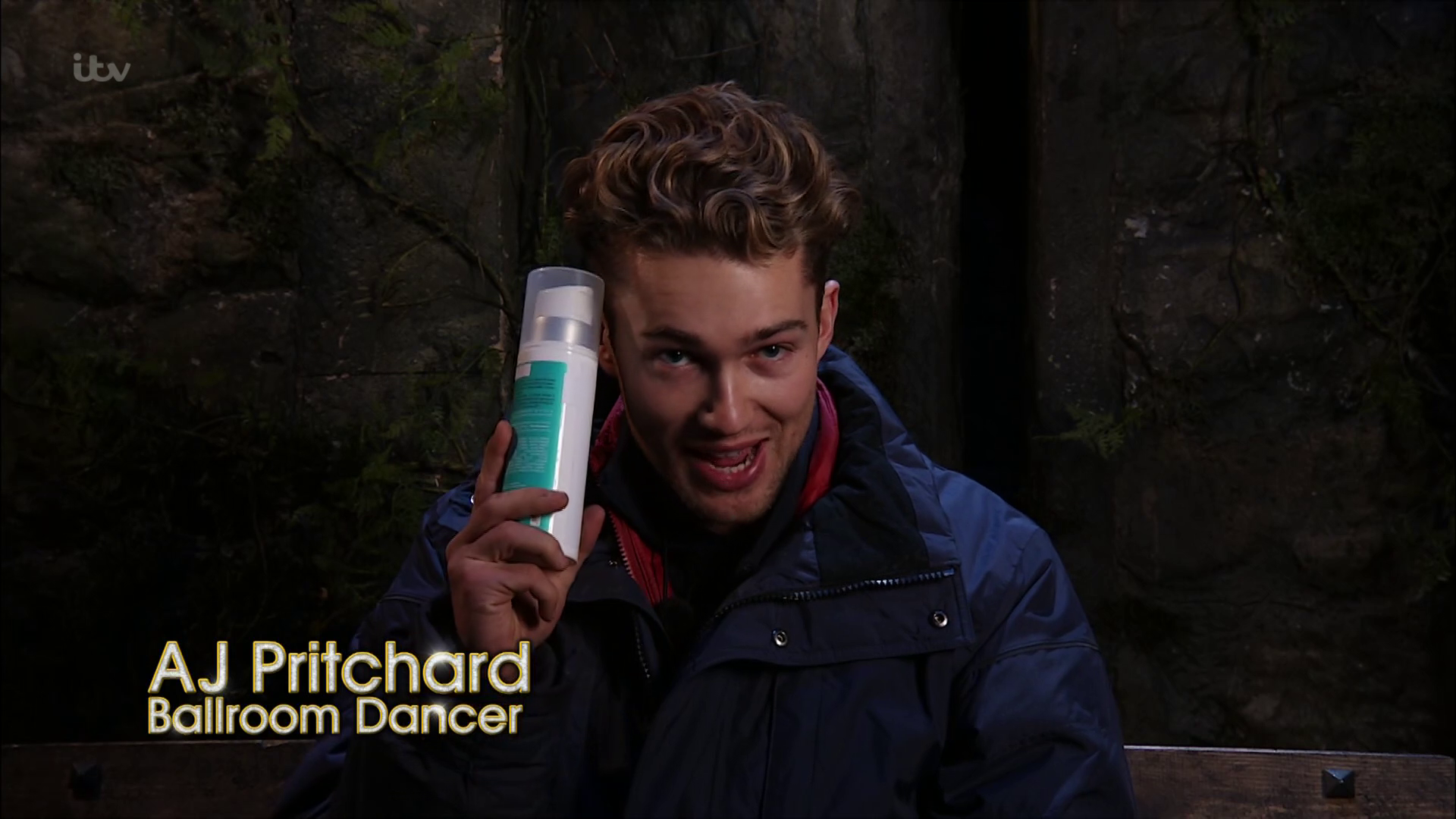 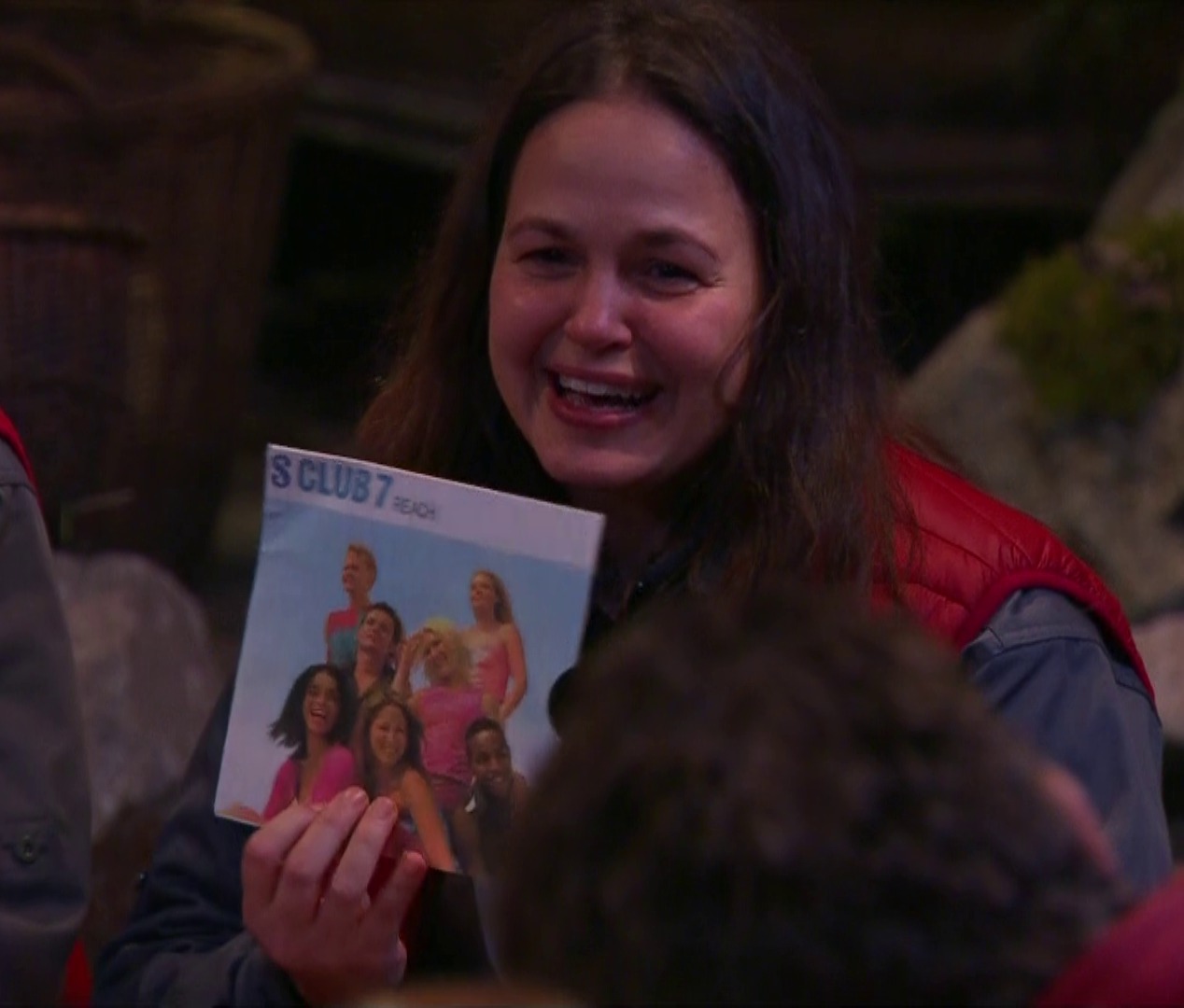 The 28-year-old sobbed: "It's my daughter Noa. As soon as I heard the word luxury item, I knew what it was. Take all the custard creams away – she's perfect.

Shane Richie, 56, had an unsual gift – of the shower gel his daughter likes.

He laughed: "Disney Princess shower gel. We're all going to smell like Pocahontas. Ah it smells like home."

Jordan North got a treasured Burnley FC scarf — while Giovanna Fletcher’s item was a copy of Reach by S Club 7, which can be played in camp three times.

11/20/2020 TV & Movies Comments Off on I'm A Celebrity stars in tears over luxury items as Vernon, Jessica and Victoria sob over gifts from their children
Recent Posts