I'M A Celebrity faced a backlash last night from angry viewers over "constant" adverts airing during the ITV show.

The primetime show, with a slot time from 9pm to 10.15pm, cut five times for commercial breaks. 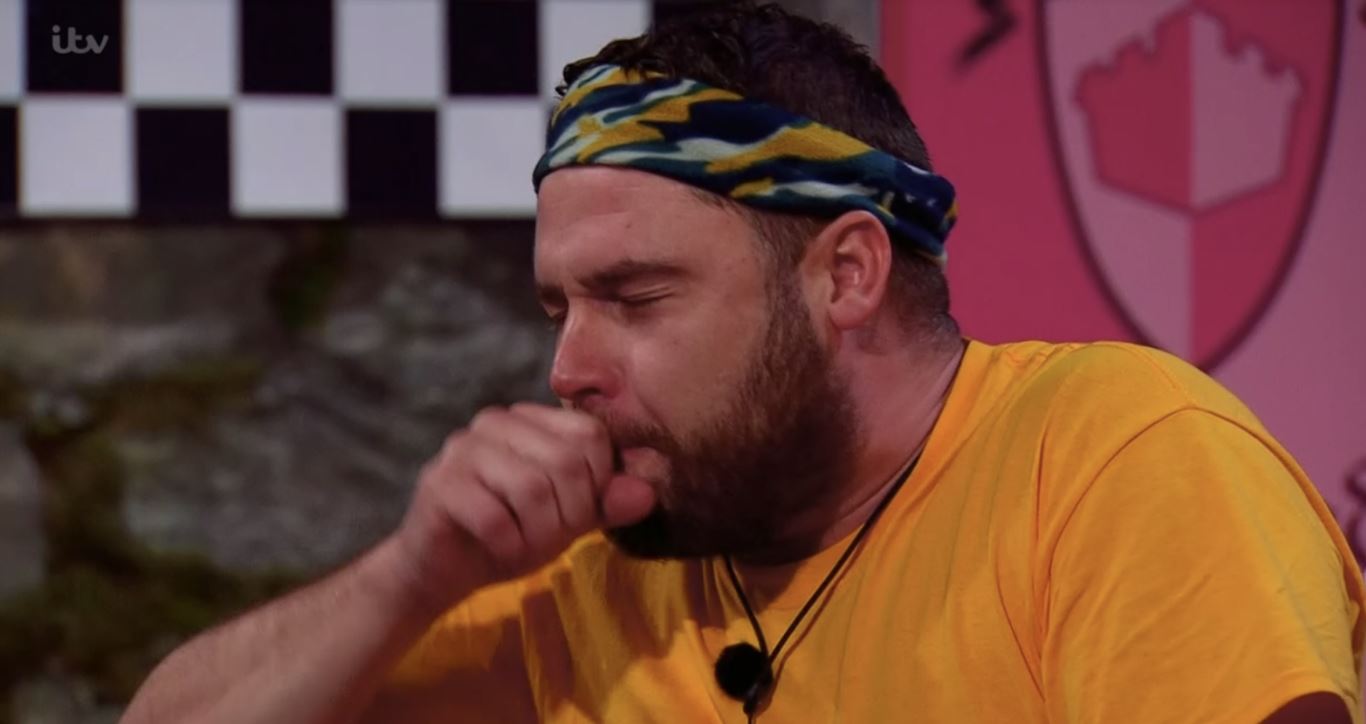 That soaked up almost 20 minutes of I'm A Celeb watching time on Monday night, with a flood of complaints reaching Twitter.

One person snapped: "the amount of adverts is horrendous. itv sort ur s**t out" as another moaned: "So far we’ve had 40 mins of adverts and about 20 mins of the show"

And one more penned: "The one thing I dislike about #ImACeleb is the amount of adverts we have to endure🙄 #ImACelebrity"

While another wrote: "why does #ImACeleb have so many adverts this year it’s causing me pain"

Viewers were served up cow teats, pig brain and fermented catfish during the first eating challenge of the series on I'm A Celebrity.

The contestants are currently split into two groups, with half living in the castle and the other in the cells below, with basic facilities and limited rations.

Over five rounds, they consumed dishes with titles such as Grot Dog, Sneeze Burger and Savel-Eye and Chips before arriving at a tie-break.

Presenters Ant McPartlin and Declan Donnelly explained they would be drinking a Van Hella milkshake of blended fermented tofu and the first person to down the drink would win.

Danny was quickest and returned to The Clink triumphant – earning meals for his fellow inmates.

Richard Madeley said: "I don't think I've seen anyone's face – in recent memory – looking so utterly happy. Utterly pleased. Not with himself, but with the outcome."

Earlier in the episode, Dame Arlene Phillips and Madeley from The Clink faced Louise Minchin and Matty Lee from the main castle in the Don't Blow It challenge, answering questions about their co-stars for a cake to take back to their team.

After a tense tie-break, The Clink emerged as the winners.

Minchin said: "We would have loved that cake – but I'm really happy they got the cake."

The group in the castle also discovered the contestants in The Clink had to act as their servants, doing their washing up and chopping their wood.

Saturdays singer Frankie Bridge said: "I just feel so bad but for some reason I just can't stop laughing, because it is so mean."

French football star David Ginola also opened up to his campmates in The Clink about how he survived a heart attack.

The sportsman, 54, suffered a cardiac arrest during a charity match in France in 2016 and received CPR on the pitch from fellow footballer Frederic Mendy.

He said: "Just playing football and at one stage you just fall on the floor. So they have to perform CPR for 12 minutes and they arrive with the defibrillator and they shocked me, one time, two times, three times.

"They said, 'I think your friend is dead'. A fourth, fifth time. The fifth time, a heartbeat.

"The surgeon said, 'you've been very lucky David, it's a miracle. In your condition nine out of 10 would have died'.

"When you come back from that you just have your mind full of questions. Is it a message? Am I going back for a second life for a purpose?

"Because when you're fighting, when you're dead, you're on the crossroads. There's life and death."