I’m A Celebrity… Get Me Out Of Here! former contestant Antony Cotton has predicted that this year’s finalists could be the “northern contingency” of Beverley Callard, Jordan North and Vernon Kay. The 45-year-old Corrie actor – who previously starred on the hit reality show in 2011 – was confident that Beverley and her fellow co-stars could be heading to the final.

It came after the trio braved a terrifying Bushtucker Trial that saw the three stars retch after being tasked with eating some gruesome snacks.

Speaking on ITV’s Daily Drop via a video link, Antony opened up about his predictions for the show.

Although the contestants are just days into their stay at Gwrych Castle in North Wales, the actor has a feeling that the three fellow Northerners are the top contenders for the final.

“Last night was an extraordinary trial, to get 10 stars and eat that horrendous muck,” Antony said on the Daily Drop. 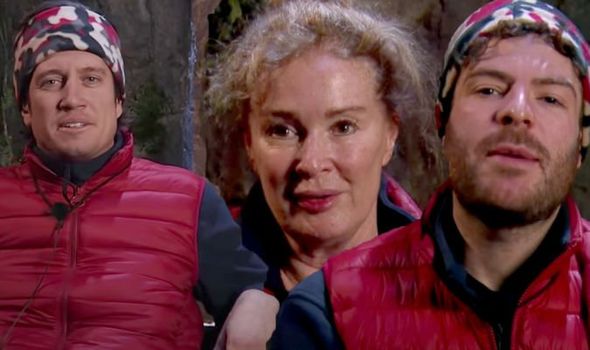 “She’s been brilliant. We’re very, very proud of her.”

When quizzed about whether Beverley might have the I’m A Celebrity crown in her sights, he confidently praised the Corrie star on her resilience.

“Beverley’s a queen in her own right, I think they’ve all got a shot [at winning], but I think the northern contingency has a really good shot this year.”

He added: “I wouldn’t be surprised if that eating trial last night isn’t representative of the final night in camp.” 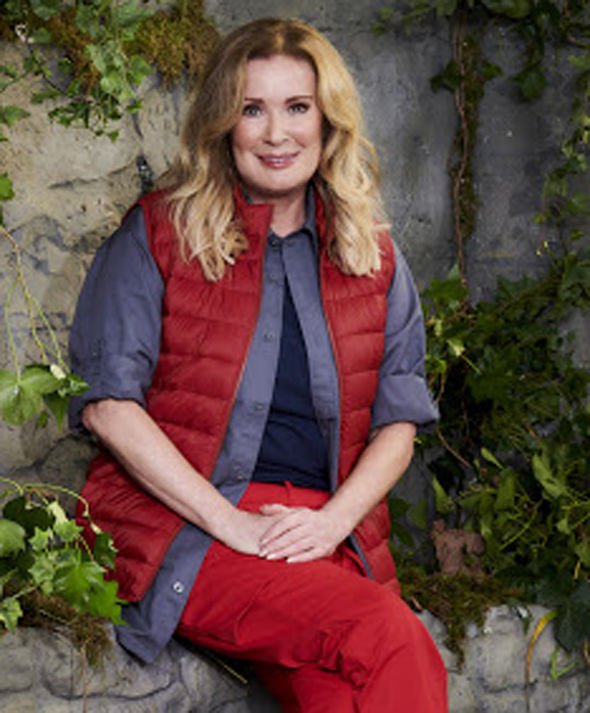 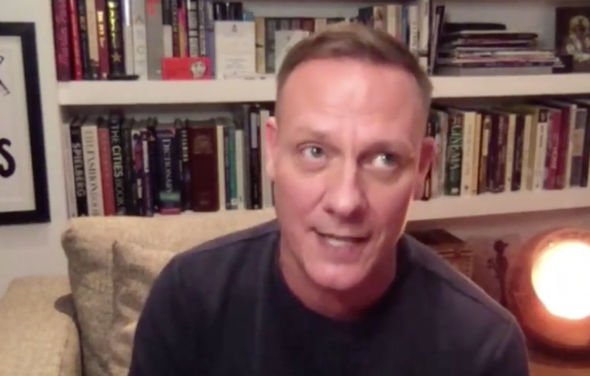 It was during last night’s show that Bev, Vernon and Jordan faced the Frights of the Round Table challenge, where they had to munch on a number of gruesome meals.

During the task, the group struggled to keep their food down as they faced nasty food options such as slimy testicles.

At one point, Vernon was even tasked with biting into an enormous deer testicle – which left presenters Ant and Dec in hysterics.

Luckily, the group powered through the testing task and managed to win ten stars for their camp.

However, some fans were far from impressed to learn that Beverley was actually vegan and wouldn’t be asked to bite into some of the more gory things on the dining table.

Phillip Schofield in warning from Holly Willoughby for This Morning [VIDEO]

Russell Watson wife: How long has Russell been married?

Beverley – who has only been vegan since March – was required to eat vomit fruit and fermented plums – but the animal snacks were left for her co-stars Vernon and Jordan.

Some fans took to social media to suggest that Beverley might be cheating.

“Why was that eating challenge the first time we heard that Bev is vegan,” asked one viewer.

“Beverley’s a vegan. So whilst Jordan and Vernon have to eat dog brains and camel phlegm, she’s gotta eat a bit of 2 day outta date iceberg. Hope she survives,” penned another follower.

Others suggested that they wouldn’t have voted for Beverley had they known about her vegan eating habits.

“Vegan?! Is that not cheating?” wrote a third.

Despite the backlash, others defended the actress and praised her for braving the task nonetheless.

I’m a Celebrity… Get Me Out Of Here! airs tonight on ITV at 9pm.

11/18/2020 TV & Movies Comments Off on I’m A Celebrity final three already revealed? Beverley Callard’s co-star speaks out
Recent Posts
We and our partners use cookies on this site to improve our service, perform analytics, personalize advertising, measure advertising performance, and remember website preferences.Ok